The Spaniard was dismissed by referee Stuart Attwell after flicking out at Aston Villa skipper Jack Grealish during the final day clash. 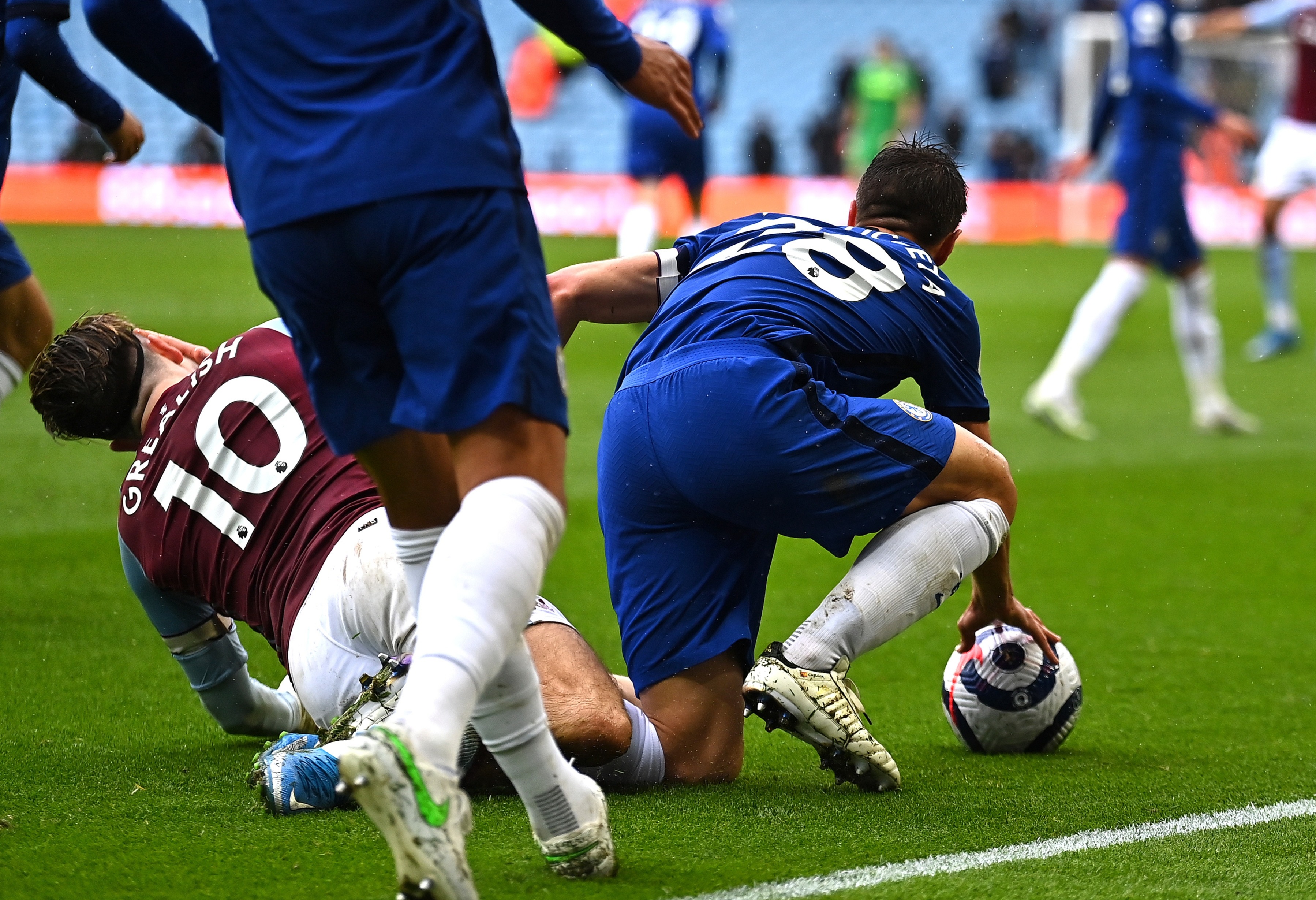 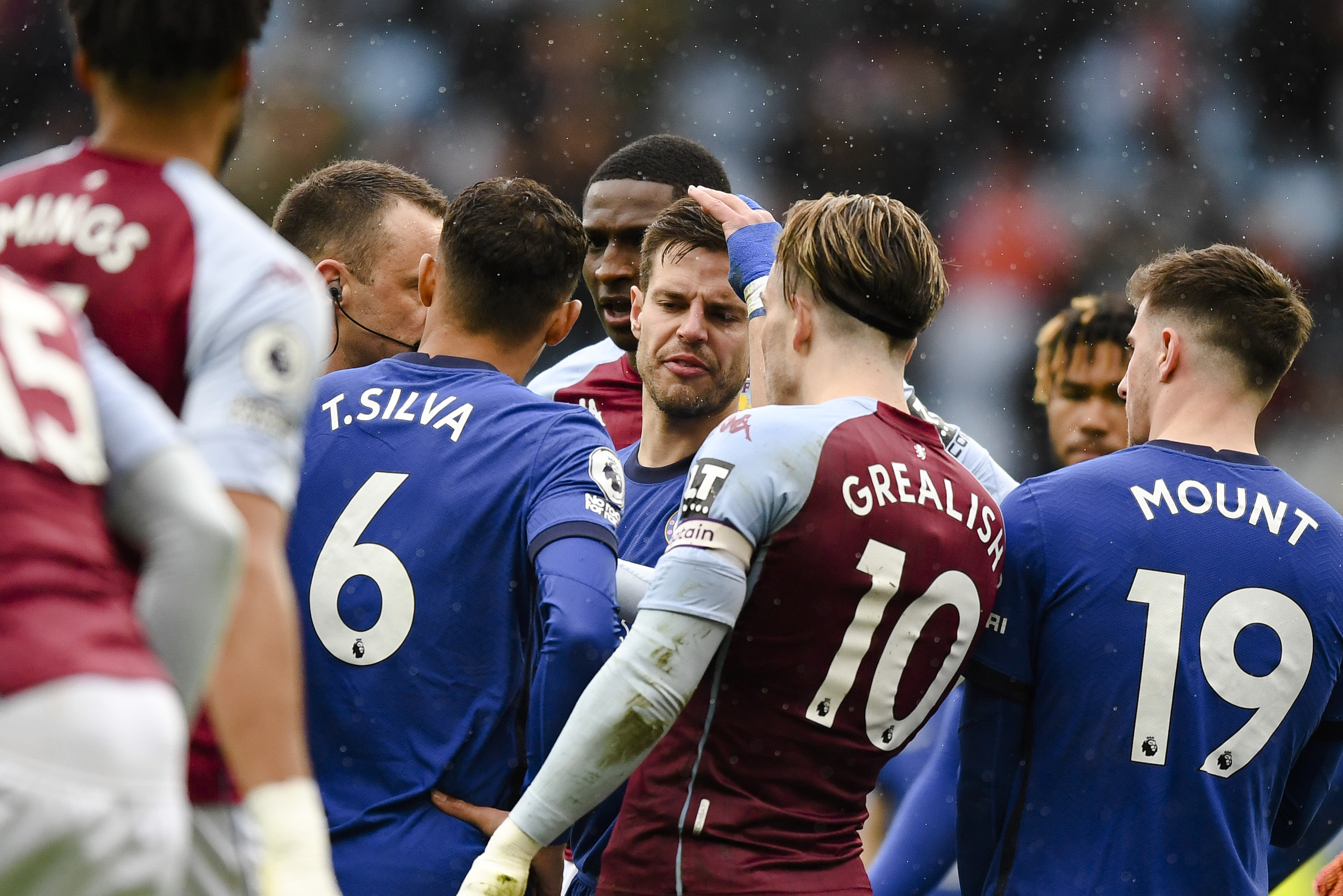 Grealish, 25, had been contesting for the ball with Azpilicueta in the 89th minute, with the Chelsea man seeming to come out on top.

The right-back then inexplicably pushed his hand into the England star's face, prompting screams of agony and rolls across the turf.

Attwell wasted little time in dishing out the red card, with Chelsea going on to lose 2-1.

But a committee has deemed the incident not worthy of a 'violent conduct' charge.

And Azpilicueta, 31, will now not have to serve a three-match ban, that would have been carried over into next season.

The red card wouldn't have affected his availability for this weekend's Champions League final.

Despite their slip up in the West Midlands, the Blues secured a place in next season's Champions League, courtesy of Tottenham's win at Leicester.

And now that they have completed this task, they will try and win this season's edition on Saturday.

Azpilicueta is likely to start at right wing-back, having swapped roles with Reece James in recent weeks.

After Saturday, his attention will turn to international duty.

The experienced star has been named in Luis Enrique's 24-man squad for Euro 2020, with La Roja set to take on Sweden, Poland and Slovakia in next month's group stage.