THE BBC's coverage of this month's FA Cup final has drawn 124 complaints from viewers complaining about the punditry being biased in Leicester's favour.

Brendan Rodgers' Foxes beat Chelsea 1-0 to lift their first-ever FA Cup thanks to a second-half screamer from Youri Tielemans. 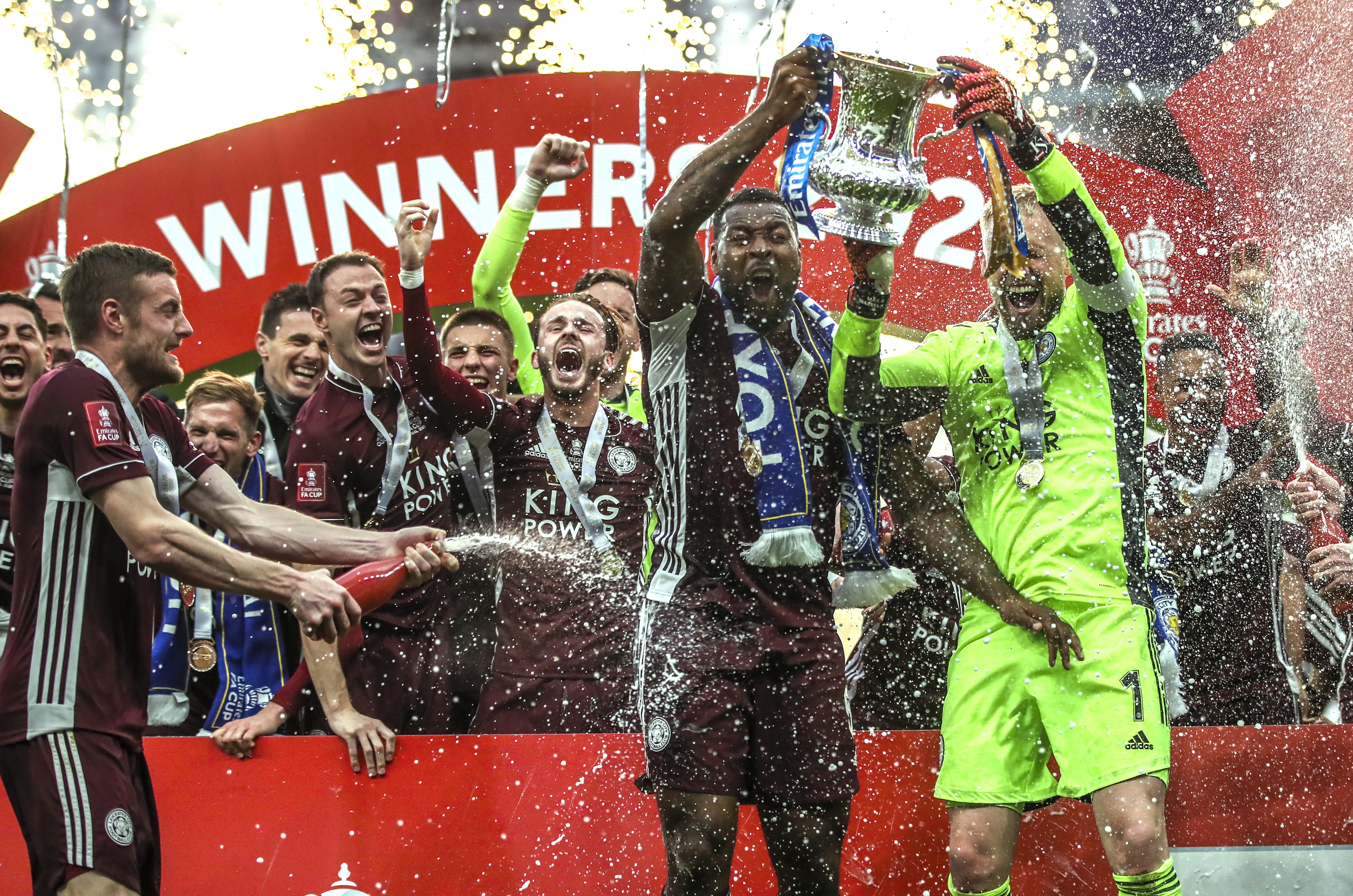 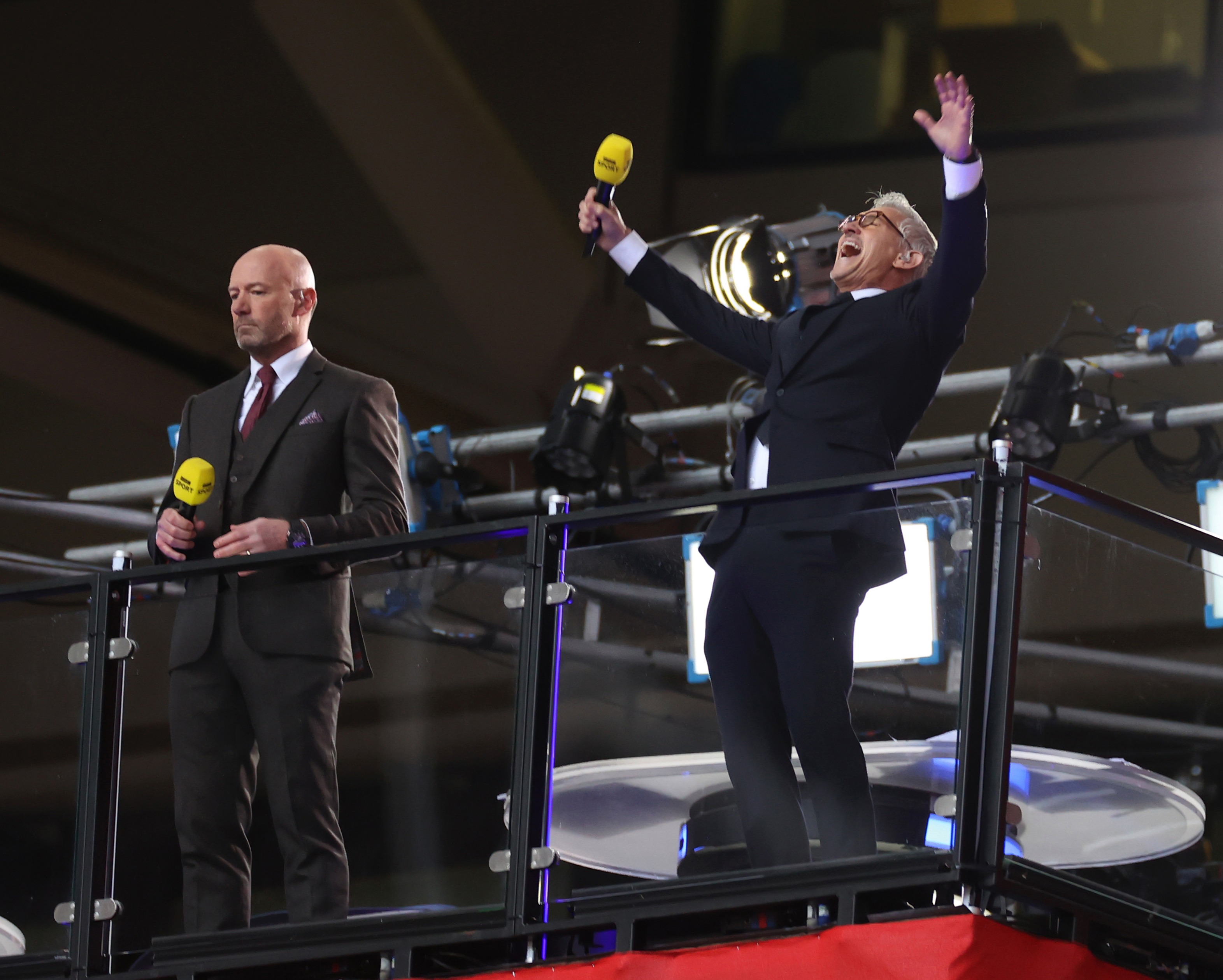 But some viewers were left unimpressed by the punditry, suggesting it was skewed in Leicester's favour.

Ahead of the game, many neutrals had been throwing their support being Leicester in protest of Chelsea.

The Blues were infamously one of the Premier League's 'Big Six' who signed up for the European Super League, before quickly withdrawing after an epic fan backlash.

It's not clear who complained to the BBC or what particular moments left them irked.

While not broadcast live, footage of Foxes fan Lineker wildly celebrating Tielemans' strike was shown by the Beeb.

However, pundits across the world – including Rio Ferdinand and Wright – have been praised by viewers for showing their passion with animated reactions to goals from Manchester United and Arsenal down the years.

The commentator has produced versions of his handwritten pre-match research from the biggest games he has covered, for fans to buy.

And after Rodgers' side ended their 137-year wait to lift the oldest cup competition in football for the first time, Tyldesley gave fan Lineker a special momento.

It includes the match details, starting XIs, benches and coaches for Chelsea and Leicester alongside their squad numbers, goals scored, ages and pre-game facts ready to pull out live on air.

Lineker, 60, revealed the present on Twitter and thanked Tyldesley.

He wrote: "So, this just arrived in the post. What a lovely surprise. Very thoughtful of you @CliveTyldesley. Thank you."

Lineker, born and raised in Leicester, made his Foxes debut in 1979 and went on to play 216 times for the Midlands giants, scoring 103 goals.