Chris Froome is set to return to the Tour de France

Four-time winner Chris Froome will return to the Tour de France for the first time in three years as road captain of the Israel Start-Up Nation team.

British rider Froome, champion in 2013, 2015, 2016 and 2017, missed the last two editions of the race following a horror crash which threatened to end his career.

The 36-year-old fractured a femur, elbow and ribs in June 2019 after hitting a wall while training for the fourth stage of the Criterium du Dauphine.

He will provide support for Canadian team leader Michael Woods, while the rest of ISN’s lineup is yet to be confirmed but is expected to include Irishman Dan Martin, a previous Tour stage winner.

“After two years away from the Tour de France, I can’t wait to get back. It has been an arduous journey since my crash but this has been one of my biggest motivations,” Froome said in a statement.

“I’ve been working tirelessly to get to where I am and, although my ambitions this year won’t be as leader, I hope to add my experience and support to the team as best I can as road captain.

“We have a strong contender in Michael Woods, and I look forward to giving my all for him and the team in the battle to Paris.”

The Tour begins in Brest on Saturday, 26 June and runs until Sunday 18 July. 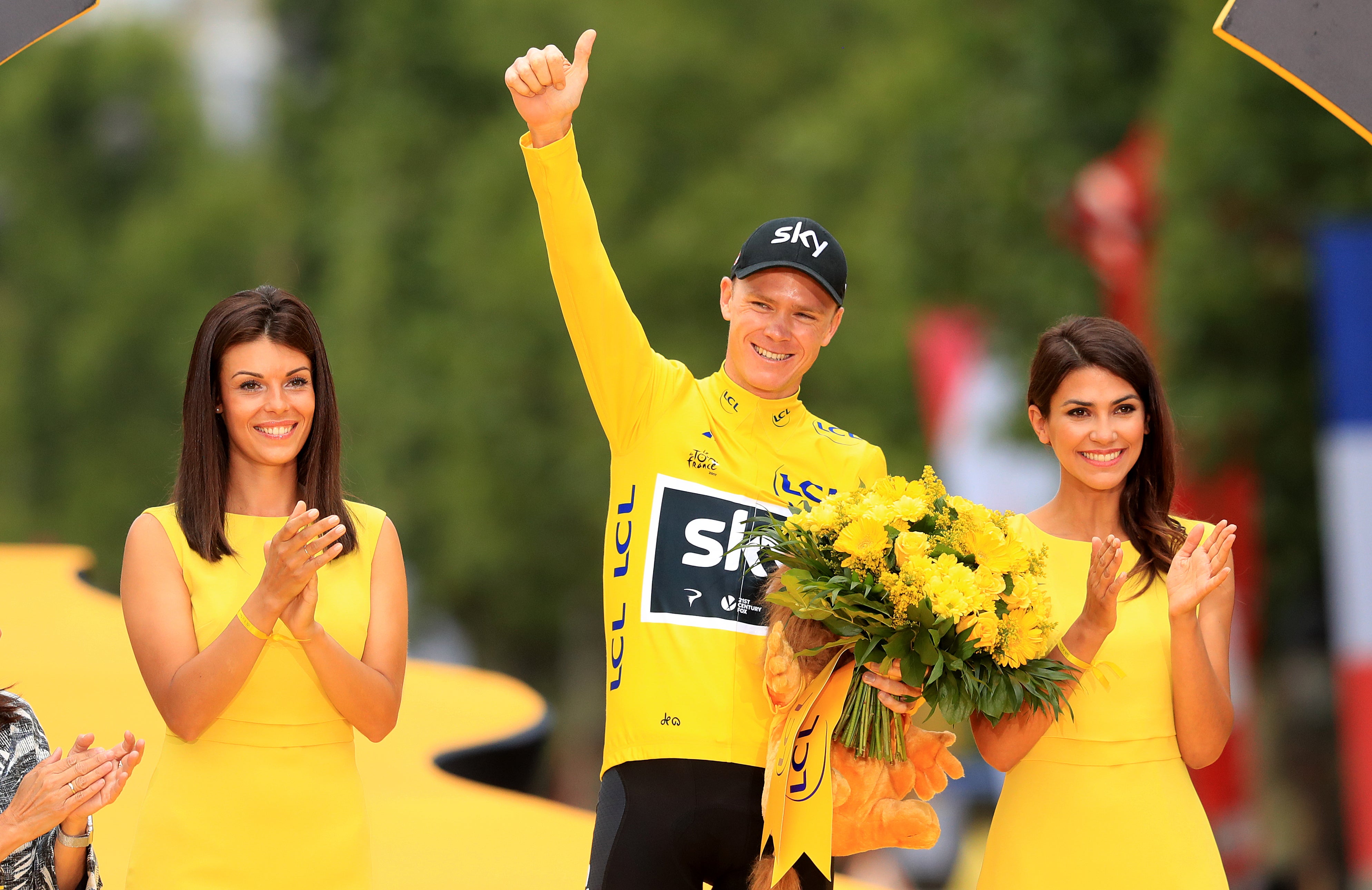 Froome, who previously raced for Ineos Grenadiers, is a seven-time Grand Tour winner having also won the Vuelta a Espana in 2011 and 2017 and Giro d’Italia in 2018.

While his disappointing performance at this year’s Dauphine prompted some speculation he would miss the Tour for a third successive, he has the support of ISN sports manager Rik Verbrugghe.

“As a four-time winner of the Tour, the value of his experience cannot be underestimated. It will be extremely useful for the team during the race,” said Belgian Verbrugghe.

“On a performance level, I believe that we will see another improvement from the Dauphine to the Tour after our recent training camp in the Alps We hope to see Chris progress stage by stage throughout the race.”