SHEFFIELD UNITED boss Chris Wilder has dubbed Jurgen Klopp a 'world-class politician' in the row over fans' return to stadiums.

Liverpool have been given the green light to welcome 2,000 supporters back to Anfield next month – a privilege the Blades have not been afforded. 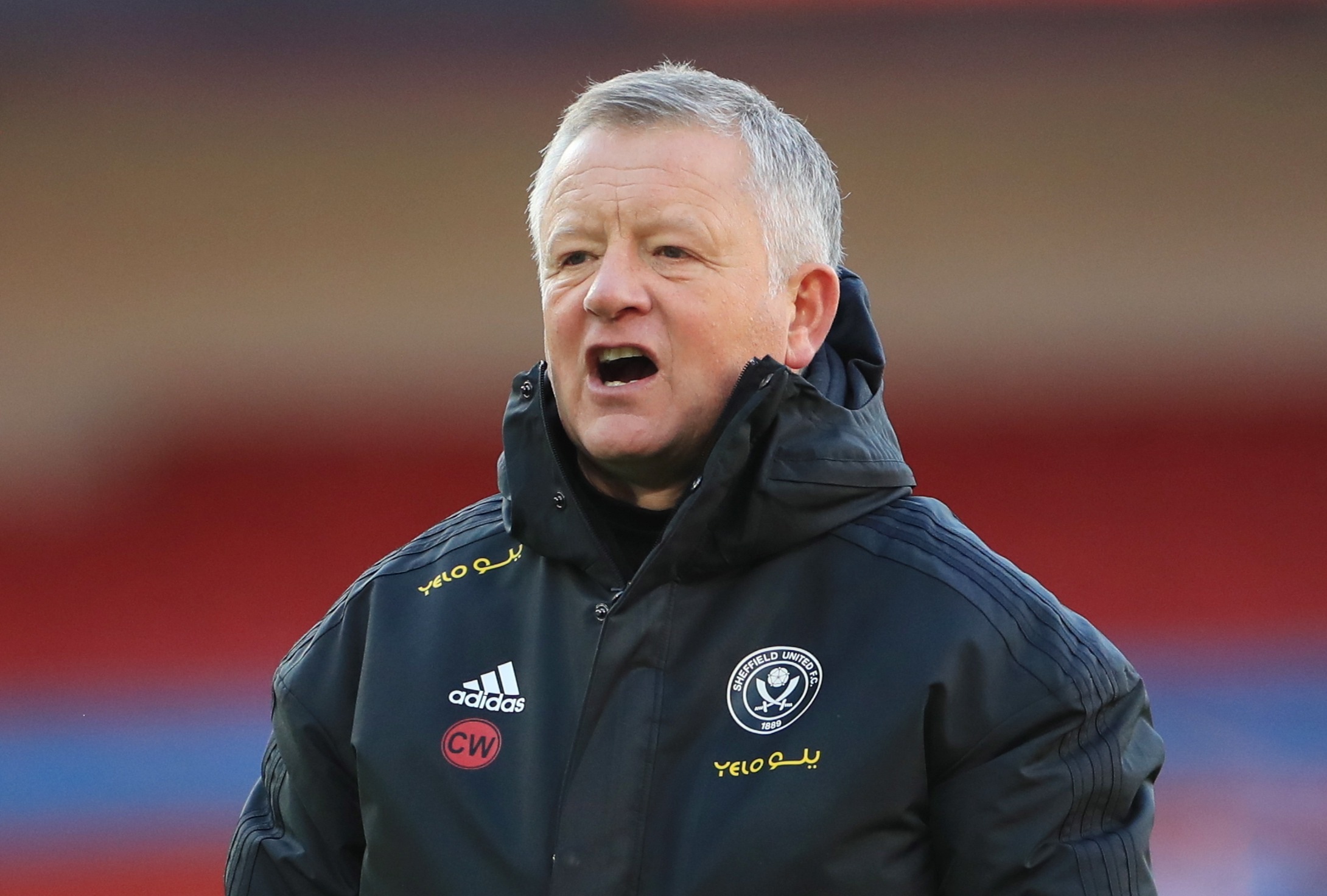 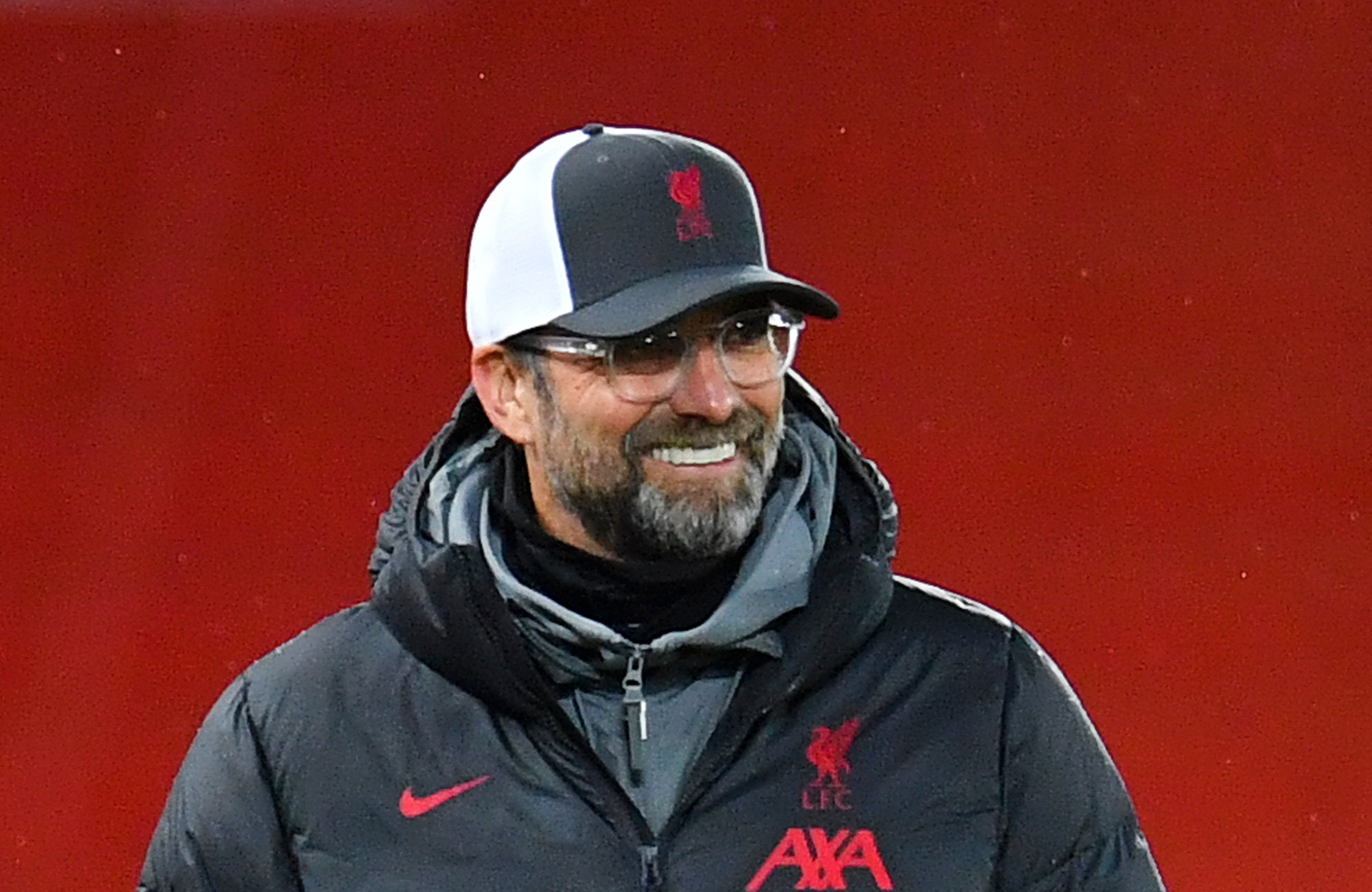 The disillusioned Wilder had only recently taken aim at Klopp, labelling him and other top managers 'selfish' over their approach to the pandemic-affected season.

“He was never going to say, 'What about Sheffield United getting their fans back in or Newcastle or Man City or Man United or anybody else?'. He’s a world-class politician.

“I know his background on support and how much Anfield has been a fortress. The Liverpool support is magnificent, I know it is because my old man is from that part of the world.

“I know he’s been vocal on that and Jurgen isn’t going to say it’s not right that they can have fans in as they’re in Tier 2 and Sheffield United, Leeds, Manchester and all the rest of the north are not allowed in.

“It was funny looking at that map, wasn’t it? Shock! I think us in the north were fully expecting us to be in the old Tier 3 as they kindly put us in.”

Sheffield United are one of ten top-flight teams barred from allowing fans back into stadiums next month.

Of the clubs in the north and Midlands, only Everton and Liverpool have been given the green light.

Much of Yorkshire, Manchester and Newcastle are in Tier 3 – along with Bristol and Kent.

Reds boss Klopp has insisted the discrepancy between clubs is 'not about advantage'.

Leeds counterpart Marcelo Bielsa has called for a blanket ban on fans until every team is allowed to open their doors.

And Wilder's jibe comes a week after he hit out at top clubs who successfully argued for the return of five substitutes.

Klopp and Co have also rallied against Saturday afternoon kick-offs amid their busy fixture list.

Wilder stated: “Cards on the table, [Klopp] is going to look after his own club.

“I’ve got incredible respect for these top managers because they produce top results and win things.

“They’re going to be bothered about Liverpool, Man City and Chelsea, which I understand and respect. I would be the same, but I’m bothered about Sheffield United and it doesn’t help us to have five subs.