Antonio Conte is still not convinced the Dane is the right fit for the club and will consider selling him for the right price in January, according to calciomercato.com. 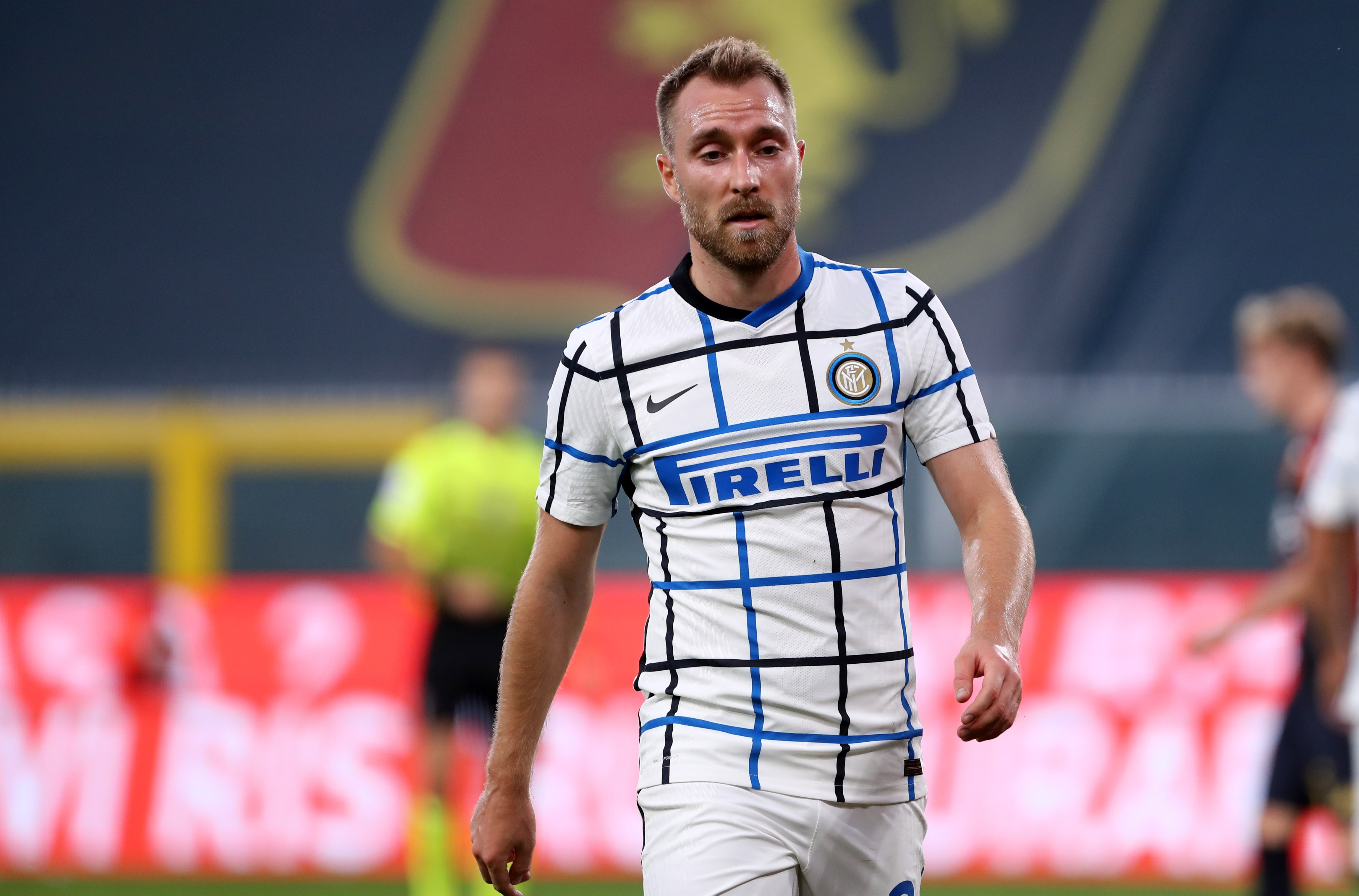 Paris Saint-Germain have apparently made the 28-year-old their No1 transfer target.

And it has been claimed that PSG's sporting director Leonardo has already started negotiations with Eriksen’s agent.

The French club may finally get their man after they narrowly missed out on him to Inter earlier this year.

Eriksen, 28, has been at the San Siro for less than a year after signing from Tottenham for £17.5million.

He has started just nine Serie A games and 29 in all competitions.

His record is fairly dismal, just our goals and three assists for Inter.

This poor run of form has resulted in him being dropped by Conte.

Eriksen has voiced his frustration at being on the bench and expressed his desire to play.

He said: "I don’t want to sit on the bench for the whole season.

"I hope this isn’t the coach’s or the club’s intention. It is going to be a busy season, a lot of games, I expect to play."

His current situation is a far cry from when he was first-team regular at Spurs.

Eriksen made over 300 appearances and scored 69 times for Tottenham.