CHRISTIAN ERIKSEN has scored in his first game for Manchester United after sealing his move to Old Trafford this summer.

The Dane, 30, hit the back of the net in a behind-closed-doors friendly against Wrexham at United's Carrington training ground. 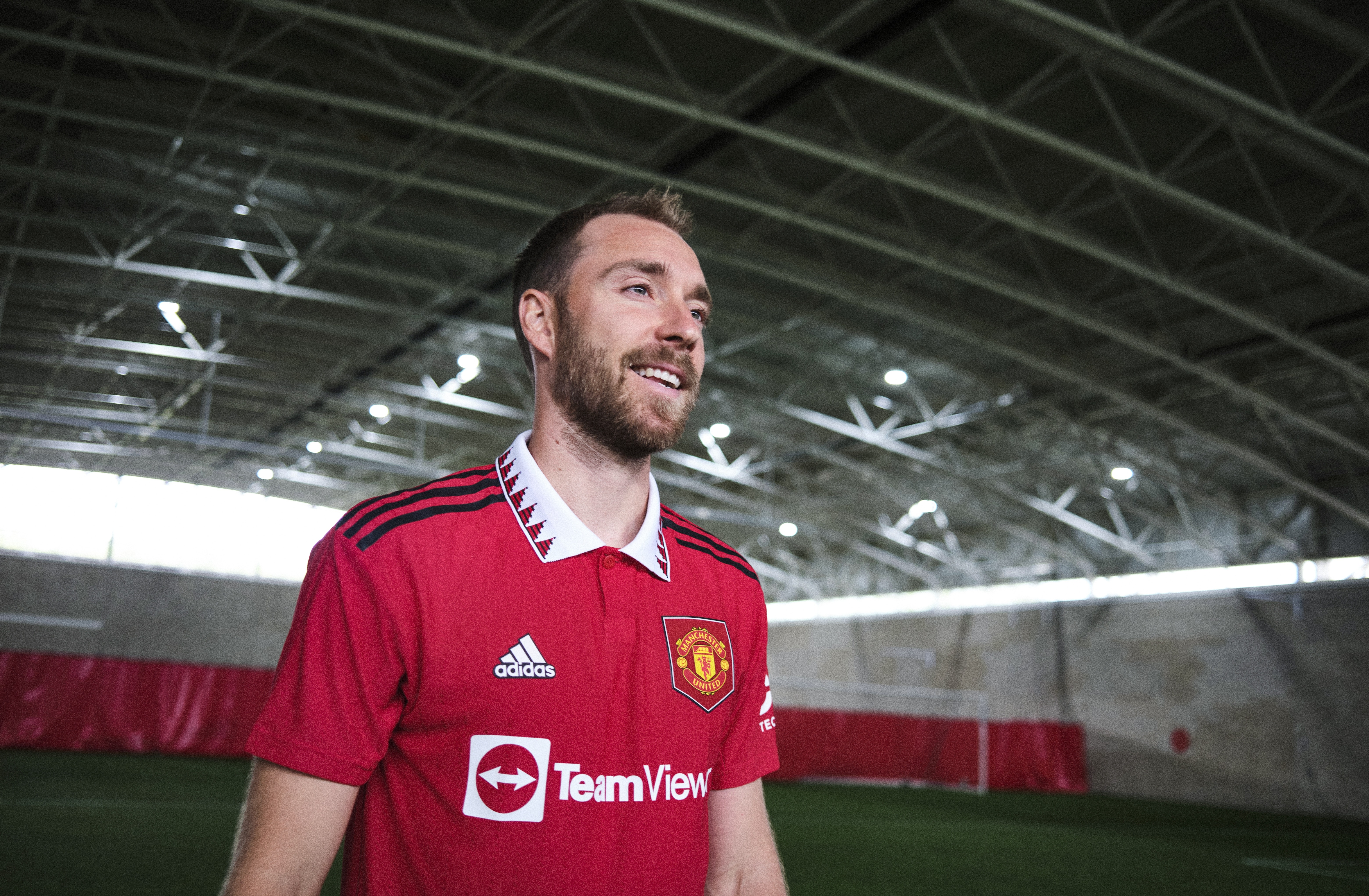 Fellow newboy Lisandro Martinez also made his Red Devils debut after clinching a £55million move away from Ajax.

And Eriksen's goal bodes well for the former Tottenham man as he looks to secure himself a start in Man Utd's opening Premier League game of the season against Brighton on August 7.

Reacting to their new signing scoring against Wrexham, one Man Utd fan said: "25+ goals from Eriksen will win us the league 🔥🔥."

Another added: "Eriksen just scored in a behind closed doors friendly. Rivals be scared."

And a third responded: "Eriksen scored straight away? I'm totally here for it."

Eriksen signed a three-year deal with Man Utd after his short-term spell at Brentford came to an end.

Just over 12 months ago, the ex-Inter Milan man suffered a cardiac arrest on the pitch at the Euros.

He had a defibrillator fitted but was unable to return to action in Italy due to Serie A regulations.

However, he was permitted to play in England and subsequently joined Thomas Frank's men until the end of the 2021/22 campaign.

Now he has opted to make the switch to United and is excited at the prospect of pulling on the red shirt.

After completing his move to Old Trafford, the Denmark international said: "Manchester United is a special club, and I cannot wait to get started.

"I have had the privilege of playing at Old Trafford many times but to do it in the red shirt of United will be an amazing feeling. 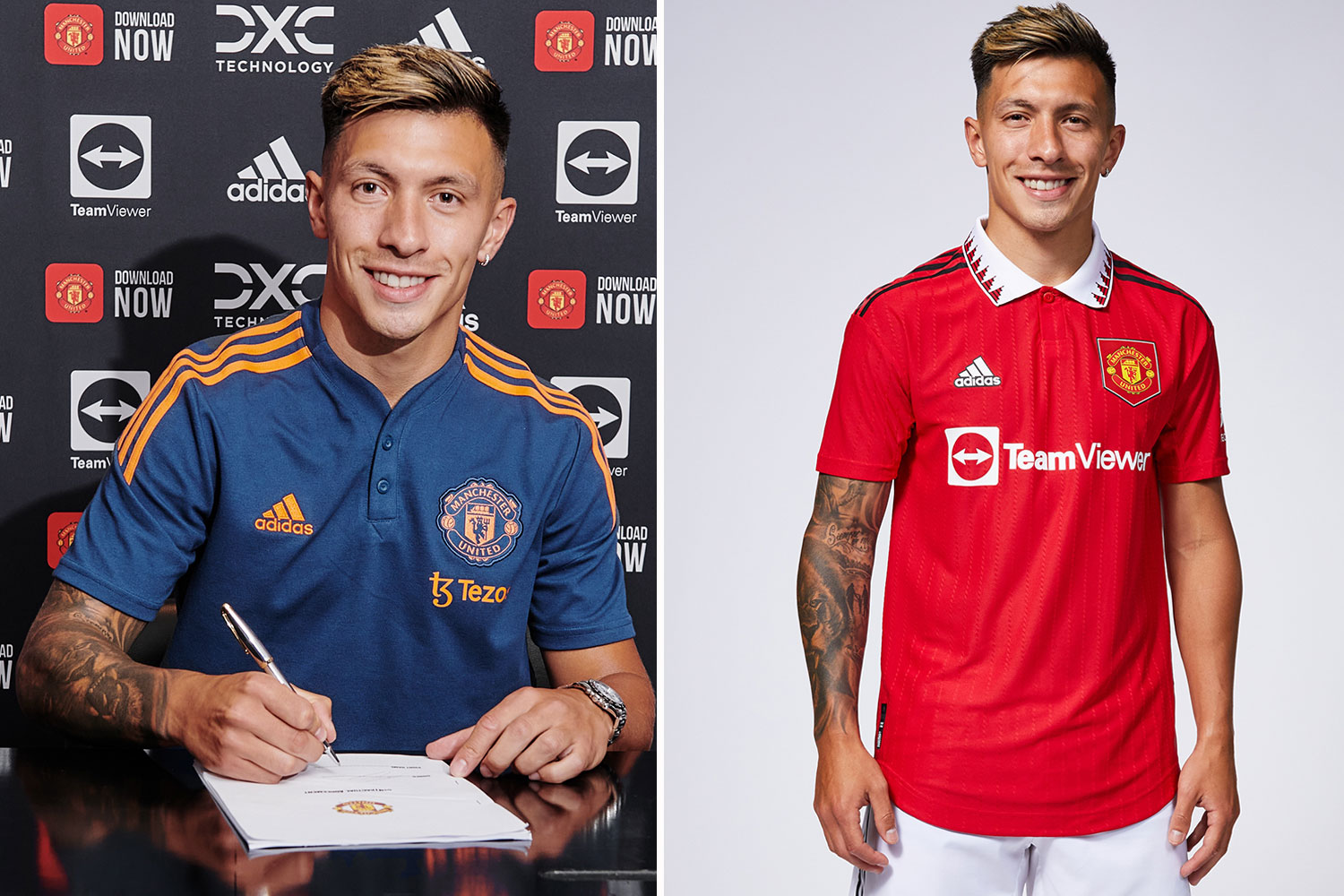 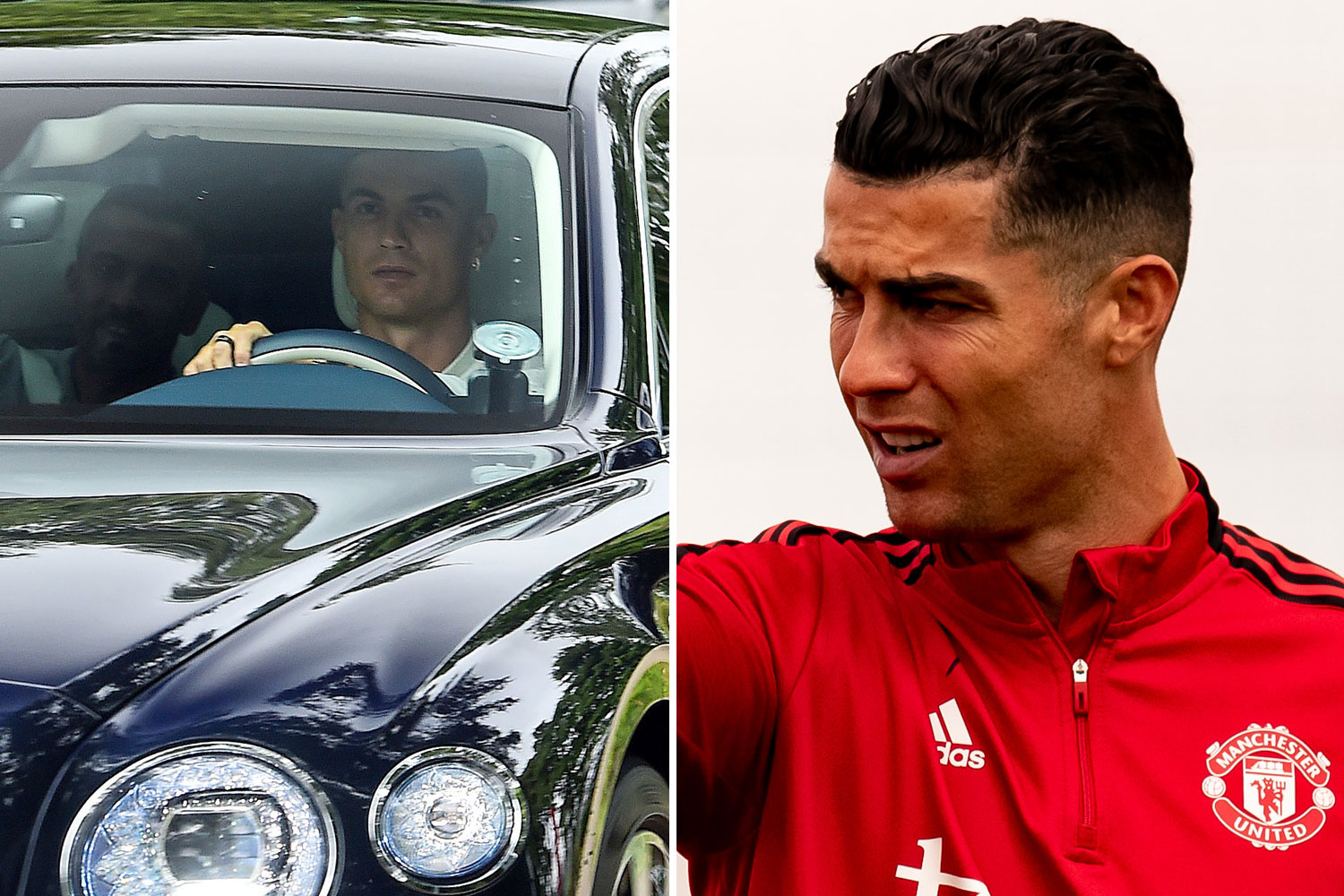 "I have seen Erik’s work at Ajax and know the level of detail and preparation that he and his staff put into every day. It is clear that he is a fantastic coach.

"Having spoken with him and learned more about his vision and the way he wants the team to play, I am even more excited for the future.

"I still have major ambitions in the game, there is a huge amount that I know I can achieve, and this is the perfect place to continue my journey."