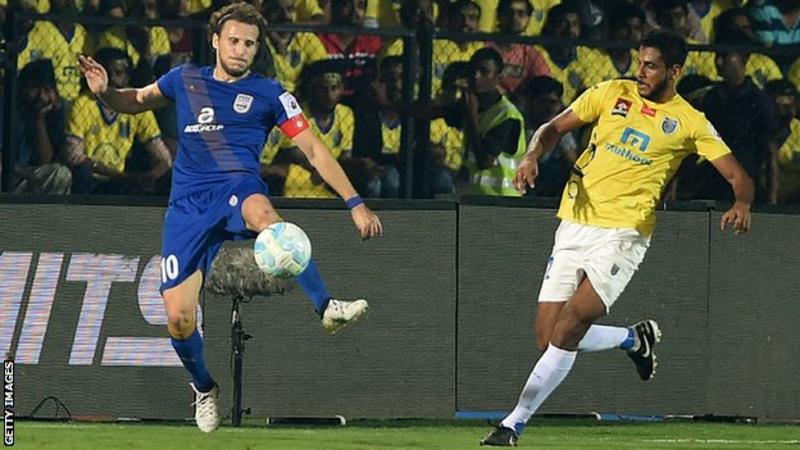 CFG is buying 65% of Mumbai City, meaning the group will now hold a stake in eight football clubs.

Bollywood actor Ranbir Kapoor owns the remaining 35% of the club along with accountant Bimal Parekh.

Mumbai, founded in 2014, have previously been managed by Manchester City greats Peter Reid and Nicolas Anelka, while former Manchester United striker Diego Forlan played for the club in 2016.

The club are seventh after five games in the Indian Super League, following a third-place finish last season.

“We believe that this investment will deliver transformative benefits to Mumbai City FC, to City Football Group and to Indian Football as a whole,” said chairman Khaldoon Al Mubarak.