CONOR BENN notched up 10 frustrating but important rounds to his fledgling career with a points win over Adrian Granados.

The rapidly rising 24-year-old put on a jabbing masterclass to outpoint Sebastian Formella in November and blitzed Samuel Vargas in one April round. 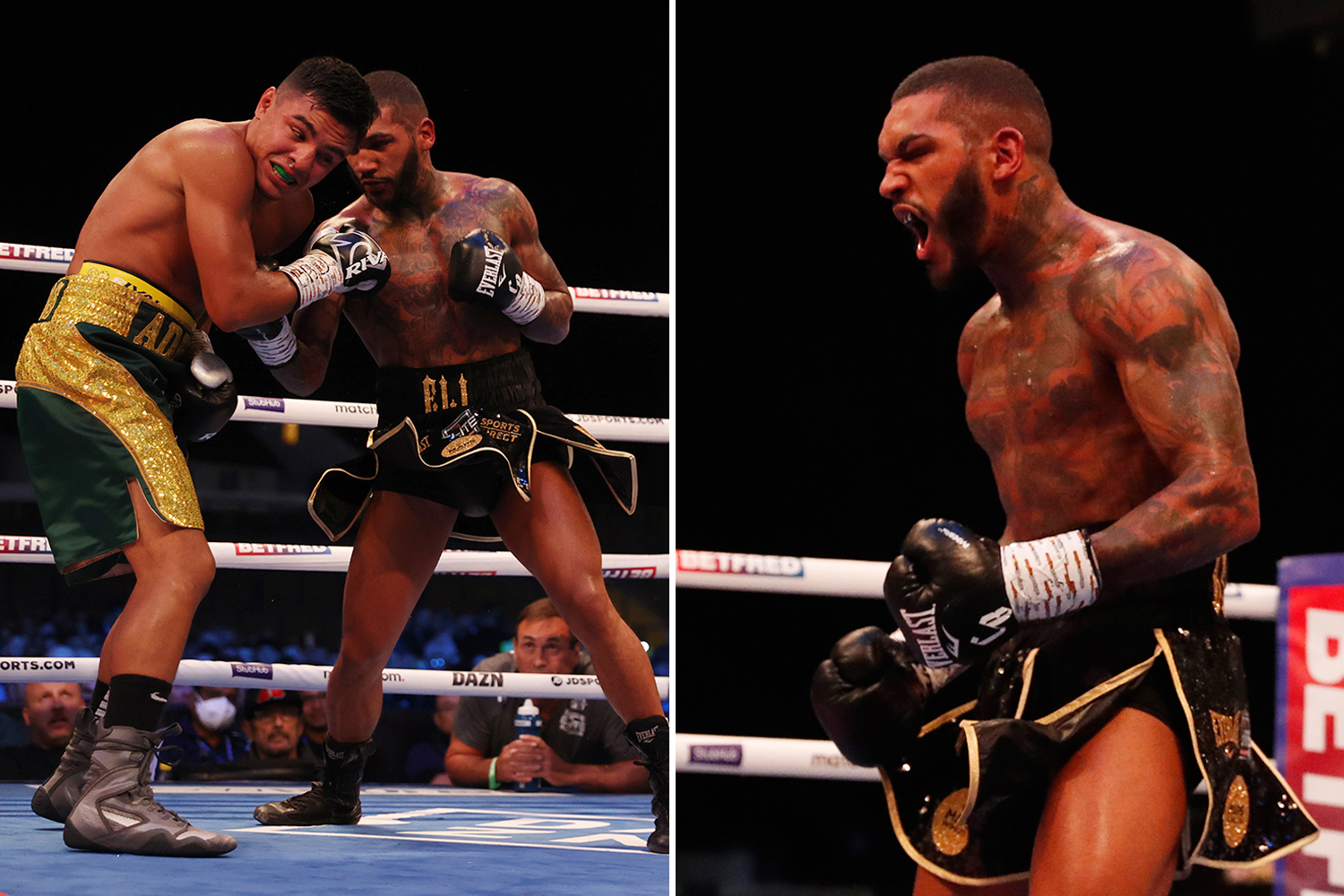 And he was caught between the two performances on Josh Warrington’s Leeds undercard as he chased and scythed at the respected 32-year-old American before winning a unanimous decision.

Granados had lost eight times before his visit to Headingley, but only stopped once by the brilliant Danny Garcia, and Benn’s persistence earned him fair scores of 100-90, 99-91 and 97-93.

Benn, the now 19-0 son of ring legend Nigel admitted: “It was frustrating because I wanted to put on a great fight for the fans."

The pair looked set to start the fight well before the first bell when they met in a neutral corner during their introductions and locked eyes.

The referee sussed the simmering stare-down and separated them early before he got things officially going.

Granados hurried around the edge of the ring for most of the opener and when he had his chin grazed by one right hand, he laughed it off into the crowd.

Benn was too eager to please the buzzing Yorkshire crowd and wasted a few wild shots up into the night air.

The tattooed Essex ace got his jab going better in the second but Granados’ fleeting trip to the deck was rightly ruled a slip.

Benn started the third poorly, missing so wildly with a shot that he did a full 360 degree spin in the air like a ballerina.

But he finished far better, cutting the ring down with more purpose and clipping Granados against the ropes.

Grandaos appeared more game from the halfway point, throwing more shots and fighting in the pocket, perhaps in the hope Benn was fading after throwing so many early bombs.

Benn was the victim of showboating in the seventh when a couple of his clumsy right hands were smiled off into the crowd by Granados.

And the raucous Leeds crowd, that had filled the town centre with Warrington songs from opening time, were silenced by Grandados’ excellent defence by round eight.

Round ten looked like being the worst of the night but then Granados suddenly mimed like a matador and Benn rushed him like a raging bull.

The pair swapped a few shots and the Brit begged him to stand still and settle the score, in the centre of the ring, but the bell went to end the latest step in his education.