CONOR MCGREGOR appeared to catch some shut-eye after attending a Los Angeles nightclub – but the Irishman's team insist he hadn't had one too many.

The MMA superstar – who is currently recovering from a broken leg – was a guest at Delilah nightclub in West Hollywood on Thursday night. 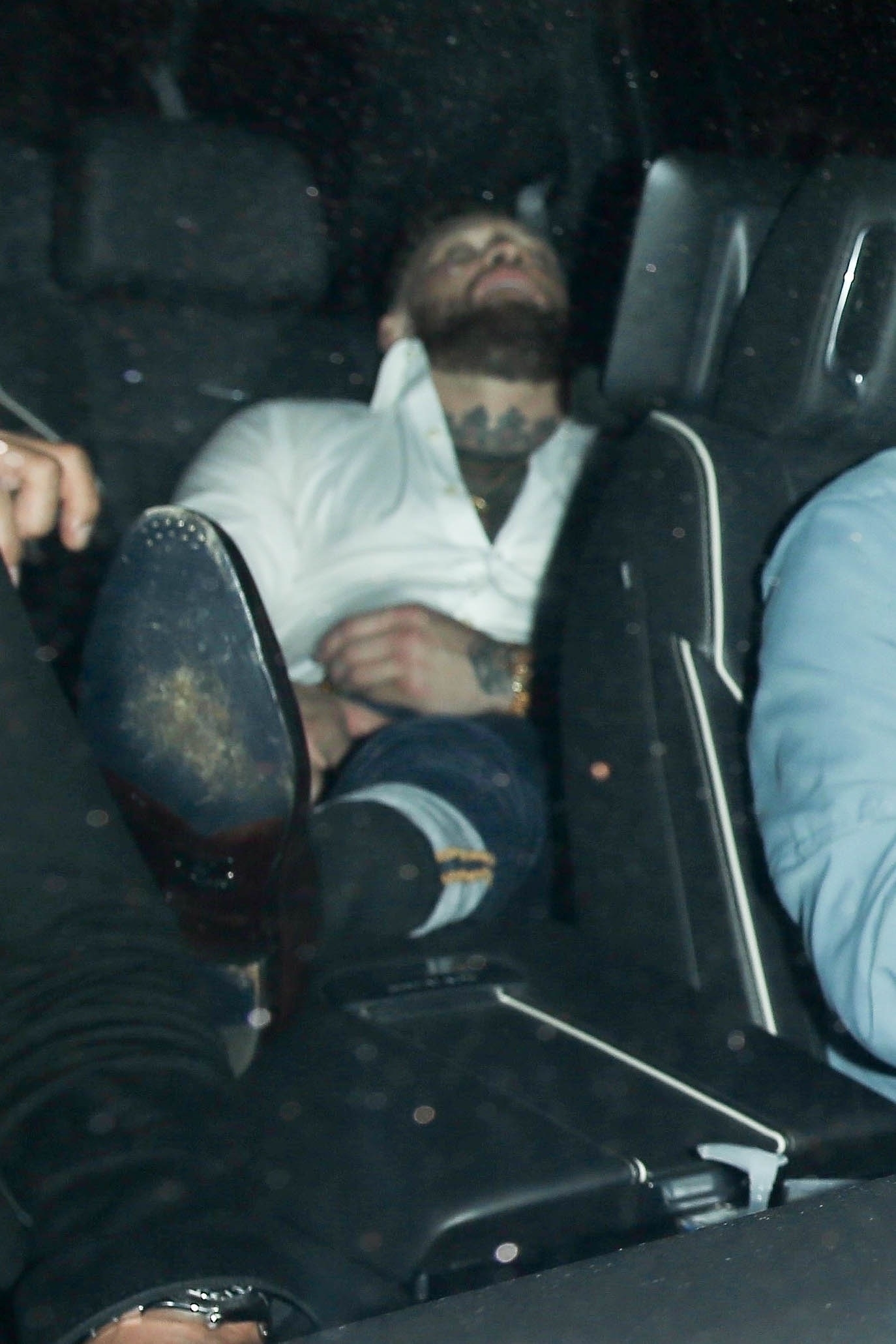 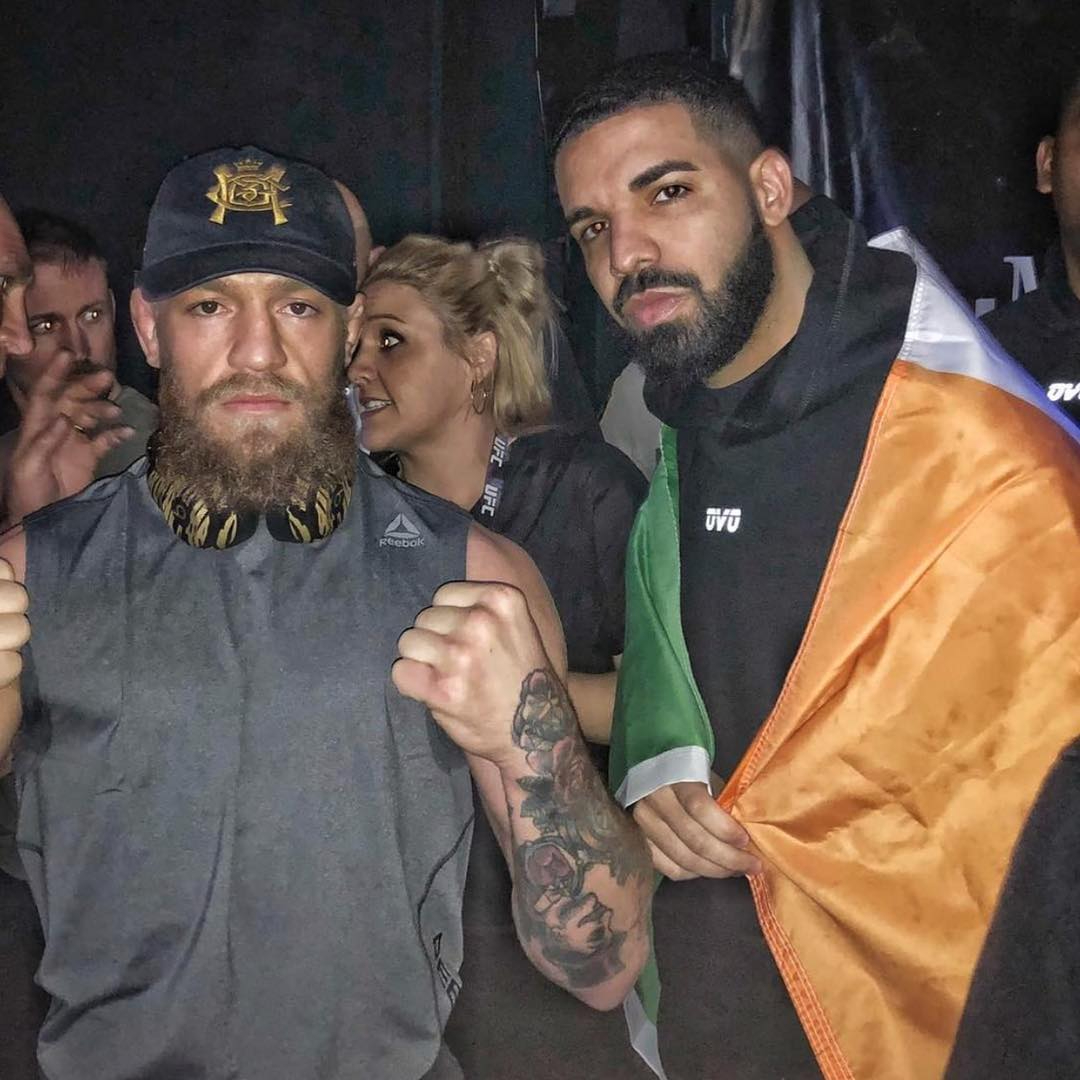 McGregor posted on social media that he was attending the club for a listening party for Canadian rapper Drake's new album, Certified Lover Boy.

He tweeted: "Certified Lover Boy out NOW! @champagnepapi 40 nips in the whip but I dip.

"A classic bro! I’m on the way to @delilah right now to have them play it on blast."

The Notorious, however, didn't stay until closing time and was snapped in the back of a car resting his eyes.

The Dubliner's team denied suggestions he was passed out due to being drunk, telling TMZ: "Conor was with his managers and left the club early due to his leg and was really feeling some major discomfort.

McGregor, 33, has made LA his home away from home as he recovers from the horrific broken leg he suffered in his trilogy fight with Dustin Poirier.

The UFC's poster boy shattered his left tibia and fibia in the closing moments of the first round of the UFC 264 rubber match.

July 2022 is the earliest Ireland's first UFC belt holder is expected to return to the octagon.

But McGregor, the UFC's first simultaneous two-division champion, is making a faster than expected recovery.

Mystic Mac took his first steps since fight night late last month by putting 50 per cent of his body weight on his injured leg while using an anti-gravity treadmill.

McGregor shared a video of the latest development to his Instagram page, writing: "Today is a momentous day!!!

Certified Lover Boy out NOW! @champagnepapi 40 nips in the whip but I dip. A classic bro.

"I walked for the first time since surgery. Bearing 50% of my big bodyweight!

"I also done it in the brand new 'Irish Green' Virgil Louis Abloh’s! A long way to go yet but a massive personal boost for me today!

"Thank you all for the continued support everyone. God bless, happy Saturday."

Despite making great strides in his recovery, McGregor is refusing to get too far ahead of himself.

He said: “I’ve just got to take it day by day. I’m looking forward to it. You know, I’m watching all these fools talk.

"I’m going to just keep going up. I don’t know what weight I am now. But I’ll see what I am on the scales and just go from there. Day-by-day."