CONOR MCGREGOR has been challenged to a lightweight showdown by ex-UFC champ Henry Cejudo.

The former two-division UFC champions have been nipping away at one another on Twitter over the last few weeks. 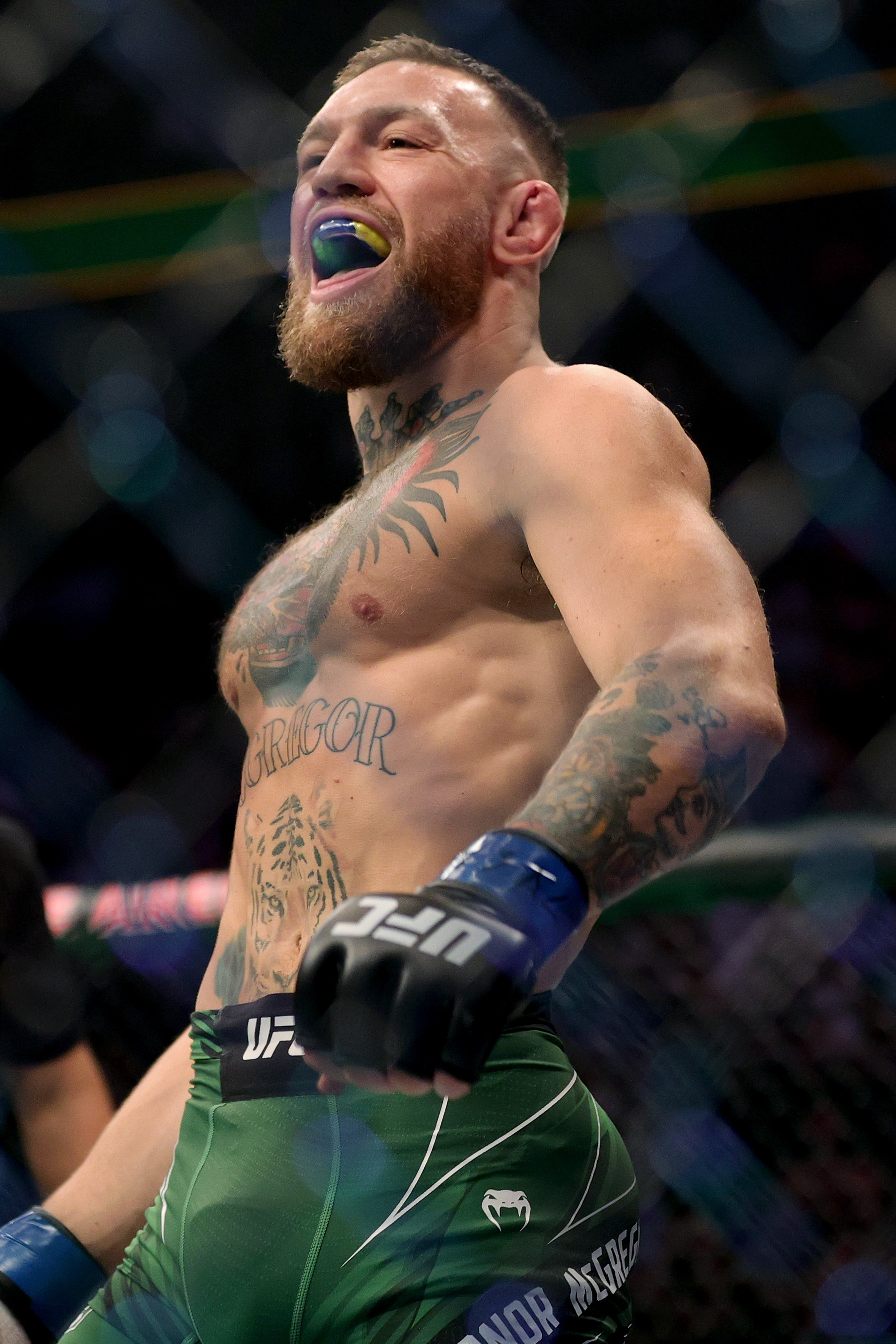 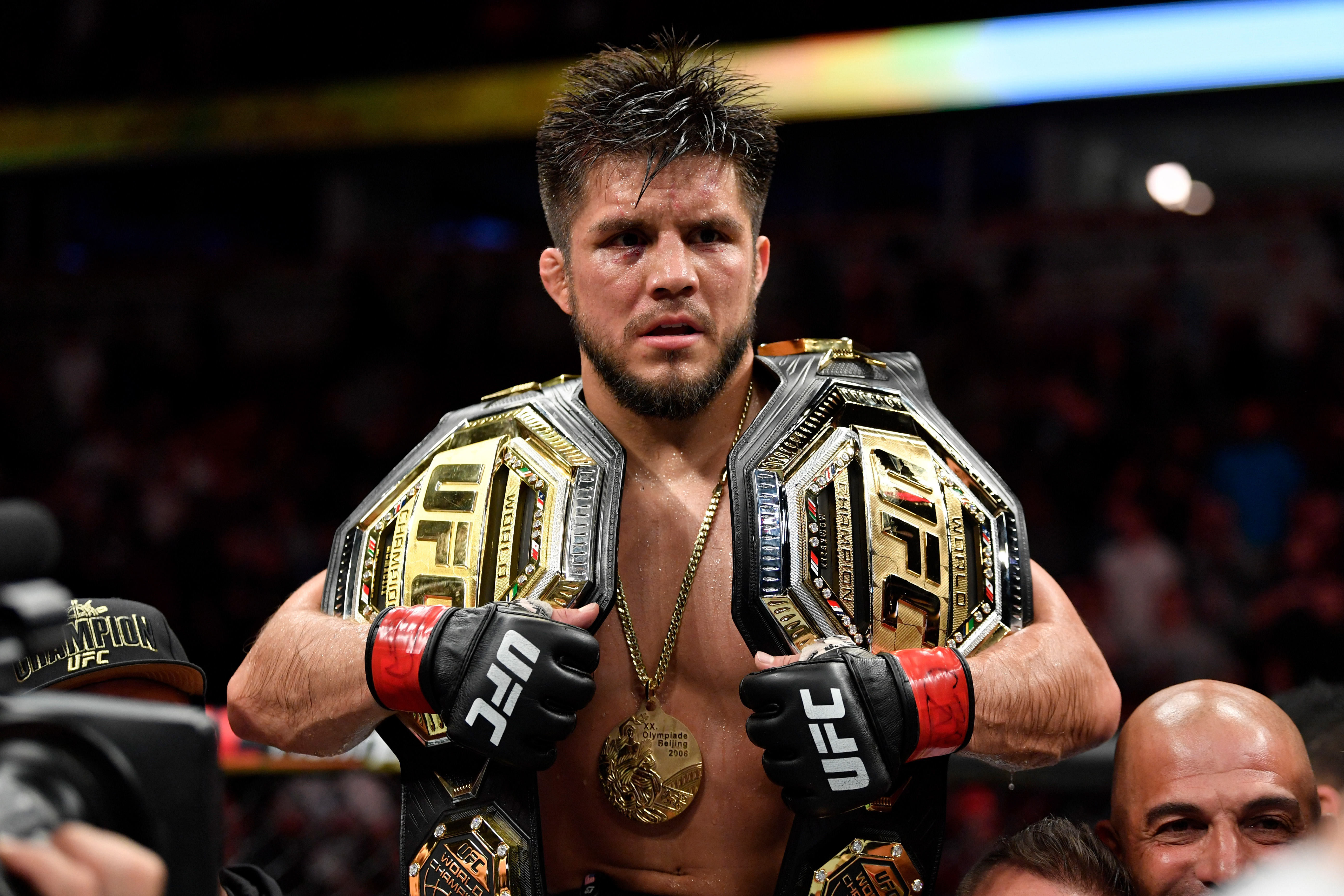 And the retired Cejudo is willing to jump up in weight to fight the UFC's poster boy – provided he lays off the booze in the build-up to dust-up.

During the latest episode of the Triple C & Schmo Show, Cejudo said: "Let me make you a deal.

"I will literally go up to 155lb to fight you if you are willing to be sober for the fight. What's up?

"I don't know man, we test his blow. Whatever that is but I will literally go to 155 if Conor McGregor passes sobriety. 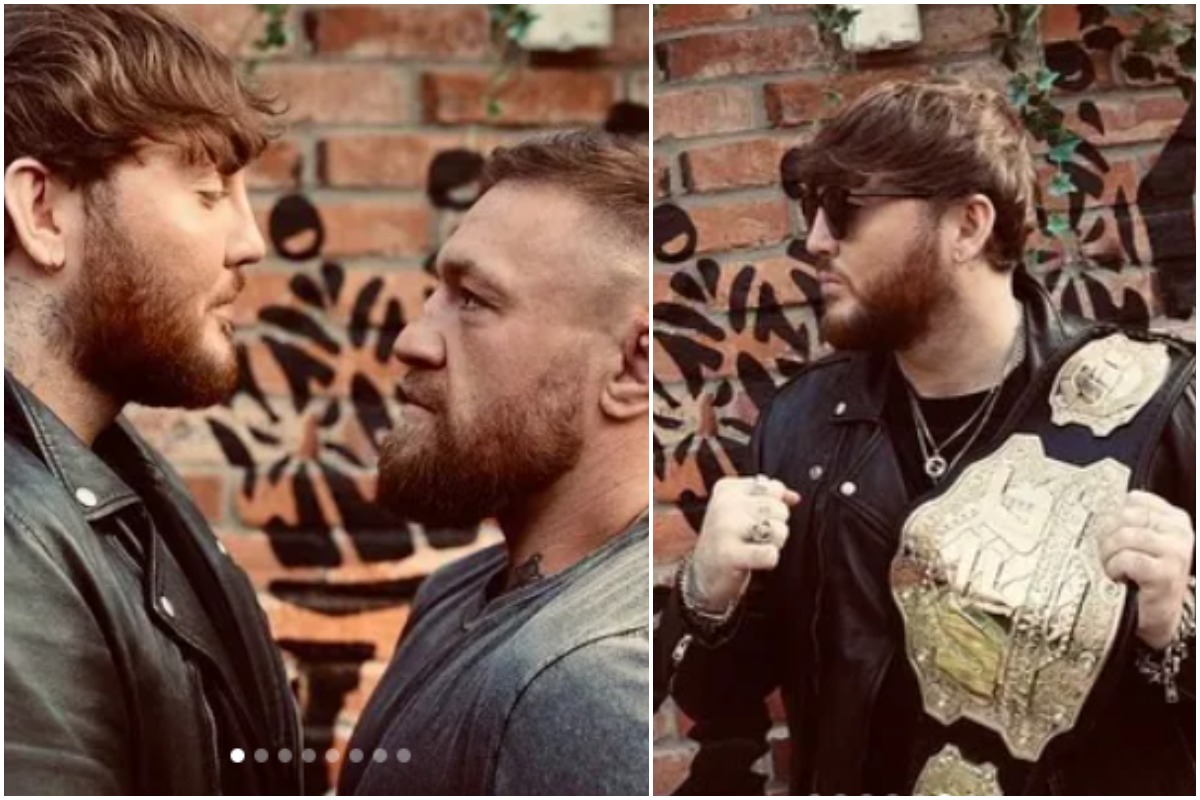 In January 2020, he told ESPN: “I was drinking on bleeding fight week with the last one.”

But the Irishman has since knocked his pre-fight boozing on the head and vowed to stay sober for his comeback fight later this year.

In a recent Instagram post, McGregor wrote: "For my fighting fans, I want to say I know I am enjoying myself with my liquid.

"But very soon I will be immersing myself in full training again with complete abstention from my wonderful creations of Spirit and Ale."

McGregor is still recovering from the horrific broken leg he suffered in his trilogy fight with Dustin Poirier last July.

The Dubliner recently revealed he's targeting a summer return to the octagon, although UFC president Dana White expects him to return in the autumn.

"If his leg heals right and he gets the clearance to really start training, then possibly early fall."