CONOR McGREGOR will NEVER get a UFC title shot again because he 'drinks too much, lacks focus and smashes old people', according to Khabib Nurmagomedov.

The UFC lightweight champ, 32, has delivered a blistering verbal attack on his rival ahead of his own blockbuster bout next weekend. 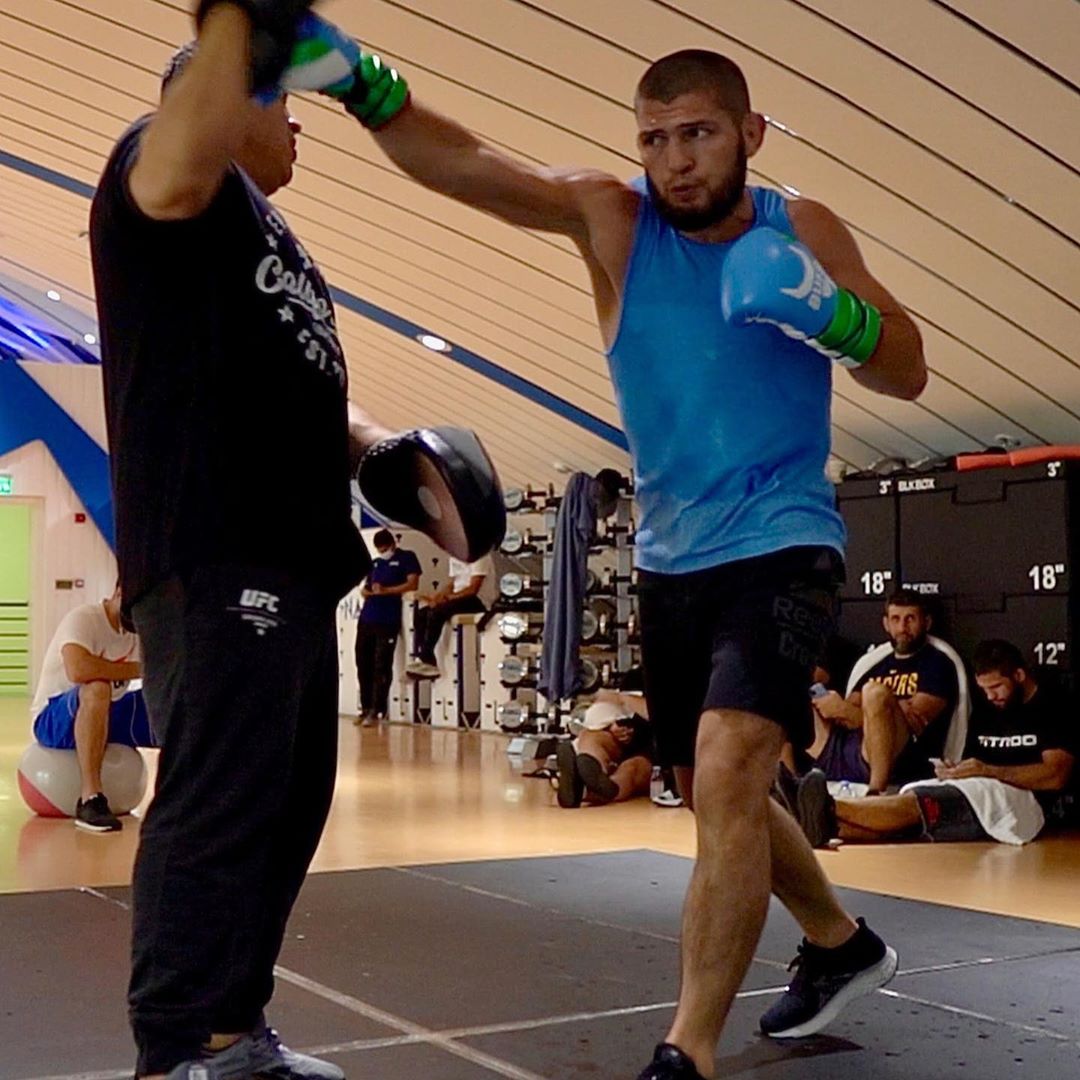 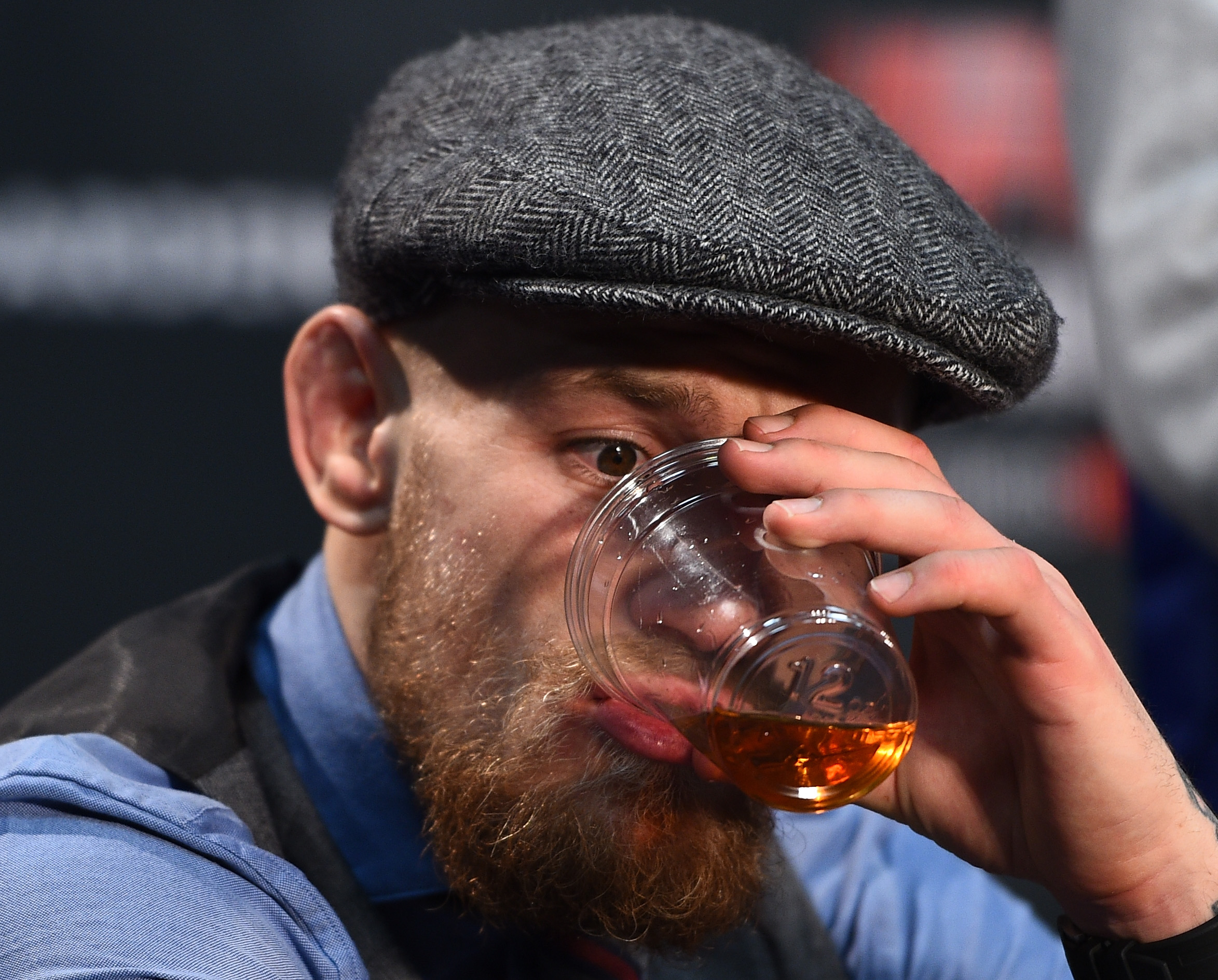 Khabib will face Justin Gaethje in the UFC 254 headliner at Fight Island with his title on the line.

But his most vicious criticism continues to be for McGregor and not immediate rival Gaethje.

Khabib recently said he would not feature in MMA reality show The Ultimate Fighter alongside McGregor – even for $5billion.

McGregor, 32, has agreed to fight Dustin Poirier, 31, next January before boxing 41-year-old ring legend Manny Pacquiao later in the year.

Should he beat Poirier, then McGregor, who retired from UFC for a third time in June, could be set for a lightweight title shot.

But Khabib is adamant the Irishman will never reach the top of the sport again.

In a chat with Yahoo Sport, Khabib said: "Conor McGregor, I beat him already. Why (do) I have to fight with him?

"He has to come back and be busy. Tell him be busy and that’s it.

"I don’t think he’s ever going to deserve this title shot because he’s not focused, drinks too much, smashes old people – he don’t deserve my attention.

McGregor, who has his own Proper No12 whiskey label, did admit to drinking alcohol 'all bleeding week' before his UFC 229 defeat to Khabib in 2018.

He said: "I was drinking all bleeding fight week. I had venom in me or something.

"I had people holed up in a hotel and I would ring and arrange a fight, they would come to the gym and have a full-blown fight with no headguards.

"I'd have a war, win and knock the guy out and go off and celebrate and come back in three days.

"I wasn't doing what I should have been doing; I've made mistakes and I've been man enough to admit them."