CONOR McGREGOR'S boxing coach called the Irishman 'the Muhammad Ali of the UFC'.

Irish Olympic legend Phil Sutcliffe was the first man to train McGregor, when the future star walked into the Crumlin Boxing Club aged 12. 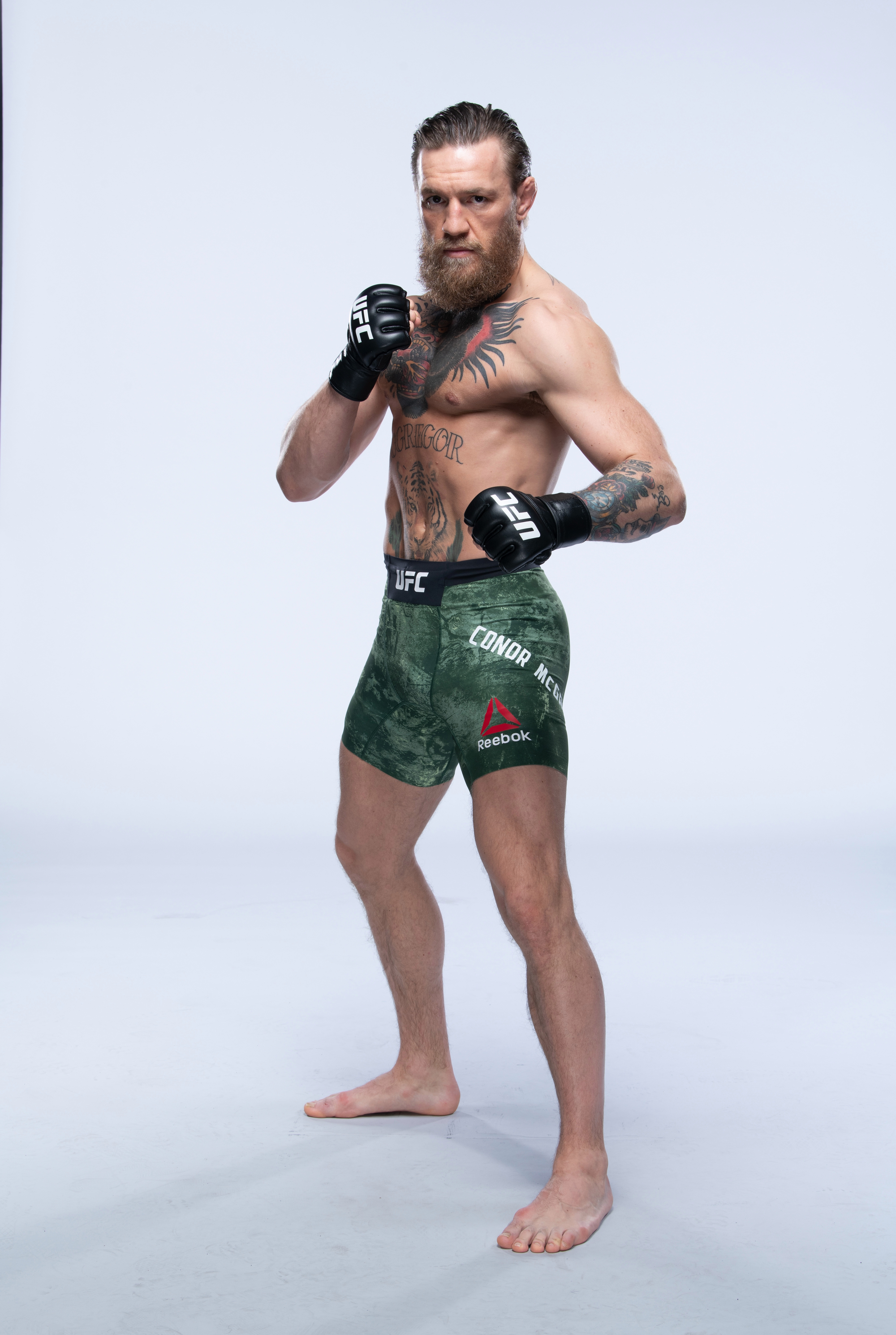 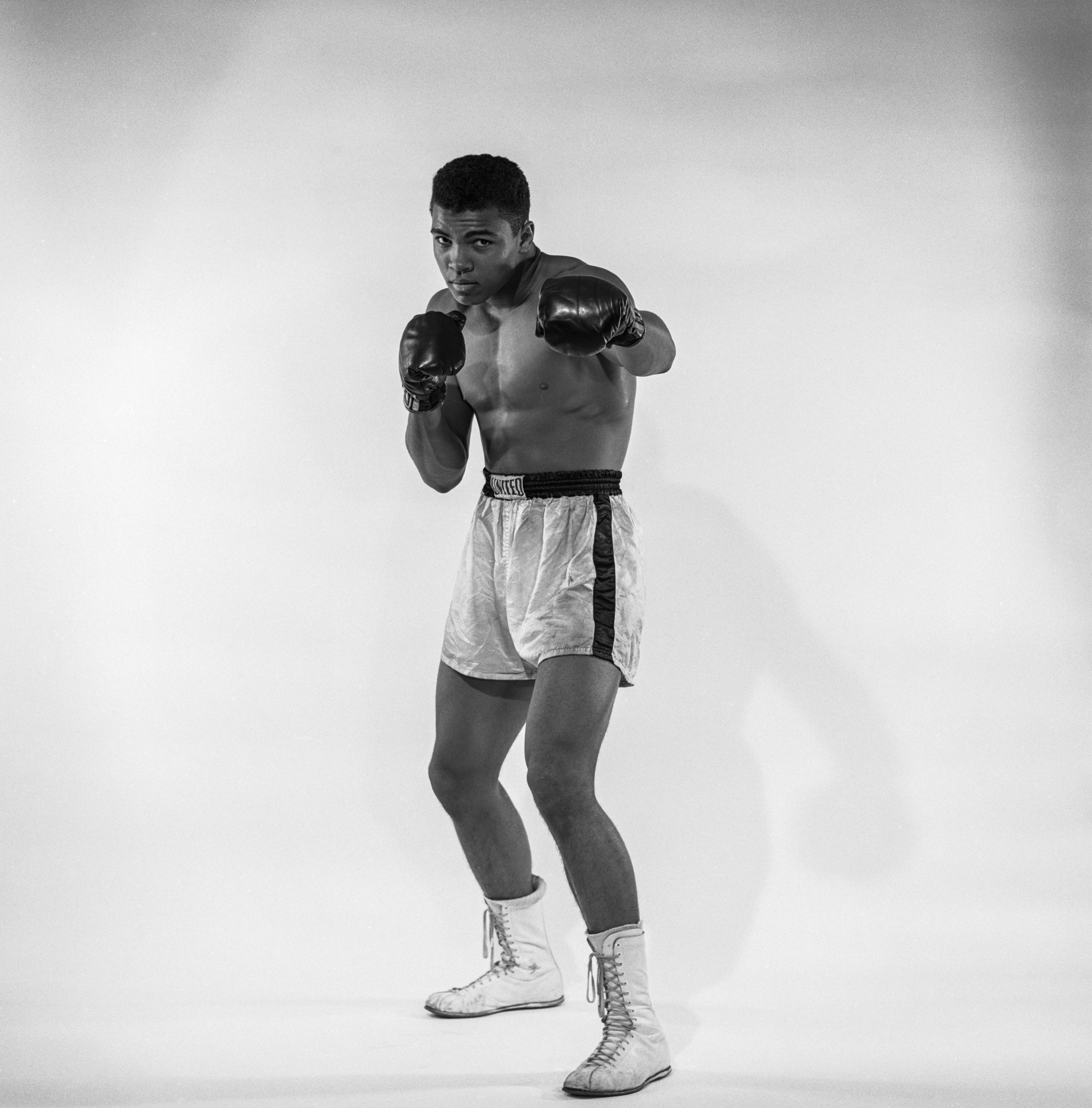 But after the southpaw superstar chose to pursue professional MMA, the pair drifted apart.

That was until this year, for the first time in his UFC career, McGregor was corned by Sutcliffe, who took control of the boxing training during the camp.

Having worked with The Notorious right from the beginning, the veteran coach has witnessed first hand his equally devastating aura and skillset.

And he gave McGregor the highest compliment of all as he compared him to The Greatest.

Sutcliffe told TheMacLife: “I tell most of our boxers, learn how to read, learn how to see the shots coming. He has that with fine art.

“He’s the Muhammad Ali of the UFC.”

Sutcliffe admitted McGregor was always a student of the game – but has also worked hard to fine tune his craft. 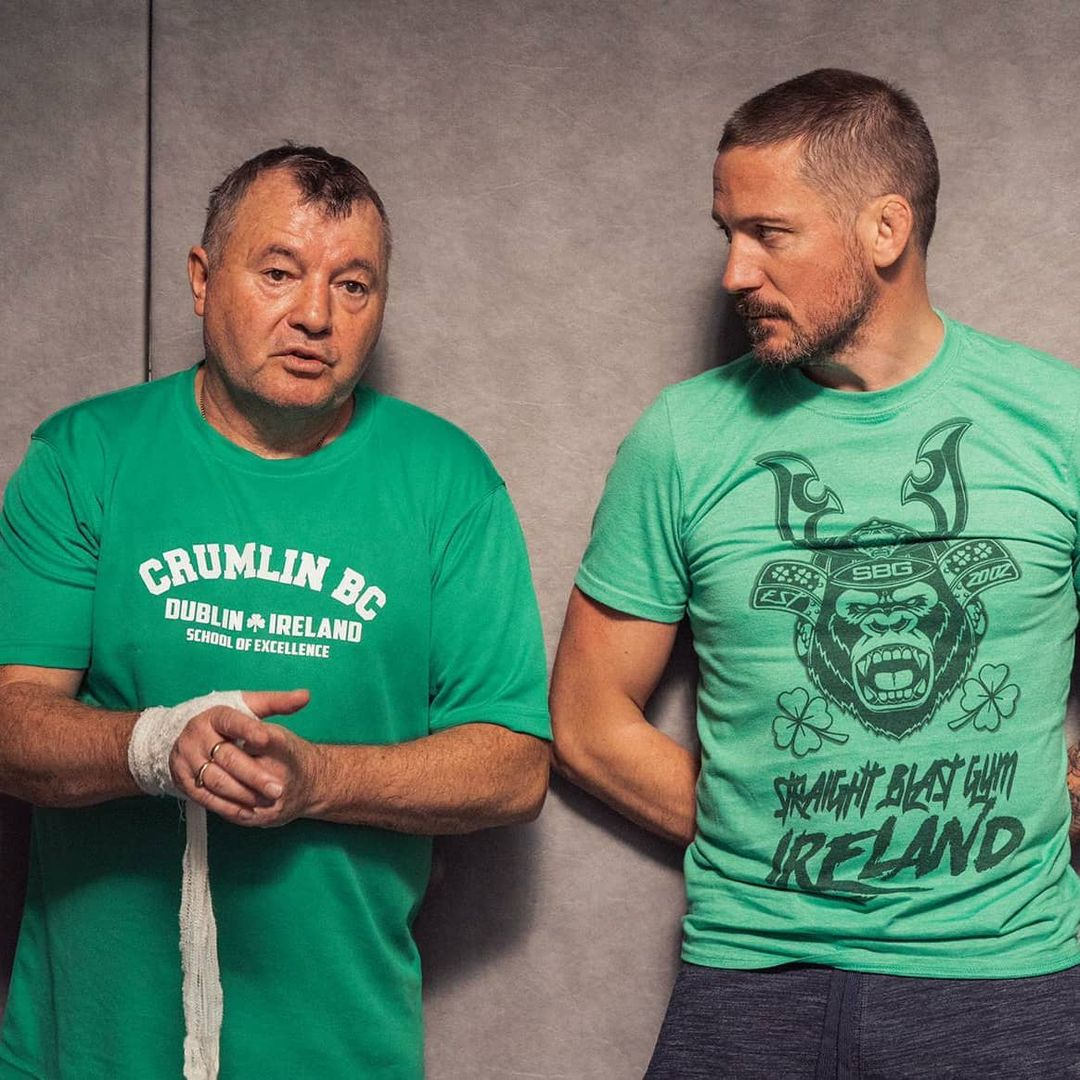 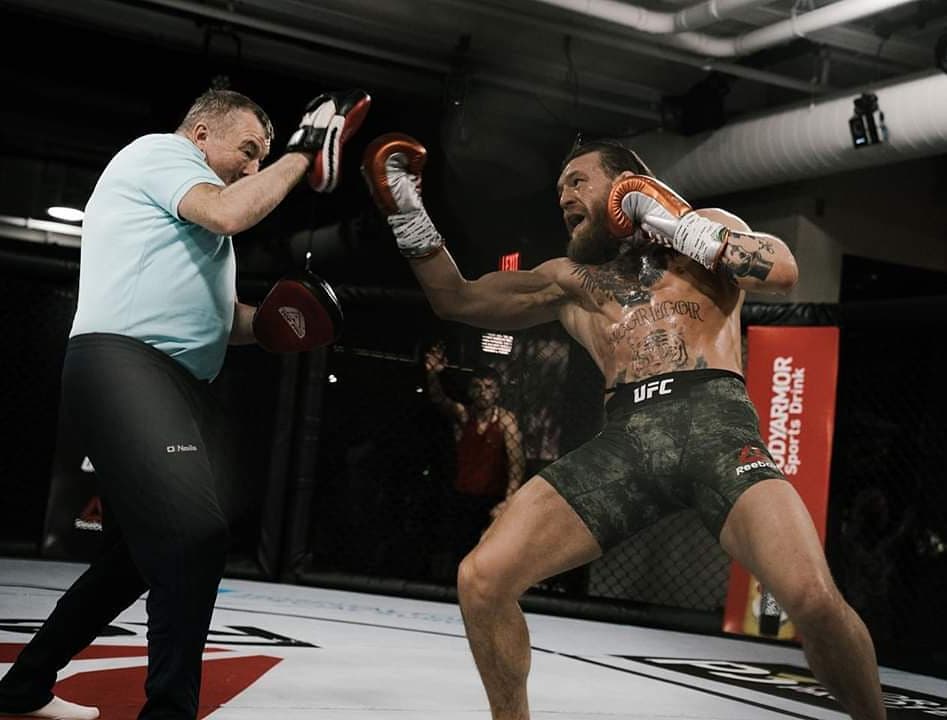 He explained: “It’s a bit of both.

'He always had the ability to not get hit and reading the punches even as a child.

"He is able to move his head, bob, weave, and the work ethic of him is unbelievable."

McGregor, 32, linked back up with Sutcliffe in the summer of 2019 and brought him into his team for his last fight.

There, the former two-weight champion knocked out Donald Cerrone, 37, in just 40 seconds in January but was unable to fight again after.

McGregor will make his return 12 months on, as he rematches Dustin Poirier in a lightweight headliner at UFC 257 on Fight Island.

Poirier, 31, was KO'd inside two minutes of their first fight in 2014 at featherweight.

And Sutcliffe has warned McGregor's power has only improved since then.

He said: "Conor will be able to get his shots or his kicks or anything in there like he did the last time.

“But Conor’s skill’s percentage towards Poirier’s skill percentage is much bigger.

"Not saying it’s going to be an easy fight, but Conor has the skill and the strength now.

"He’s stronger now than he was the last time he fought him.

"Conor hits very, very hard, but precise with technique. He hits with precision.”