CONOR McGREGOR has been backed to knock out Dustin Poirier in the first round by his long-time training partner Artem Lobov.

The Irishman, who initially stopped Poirier in 2014, was stunned in round two of their rematch in January. 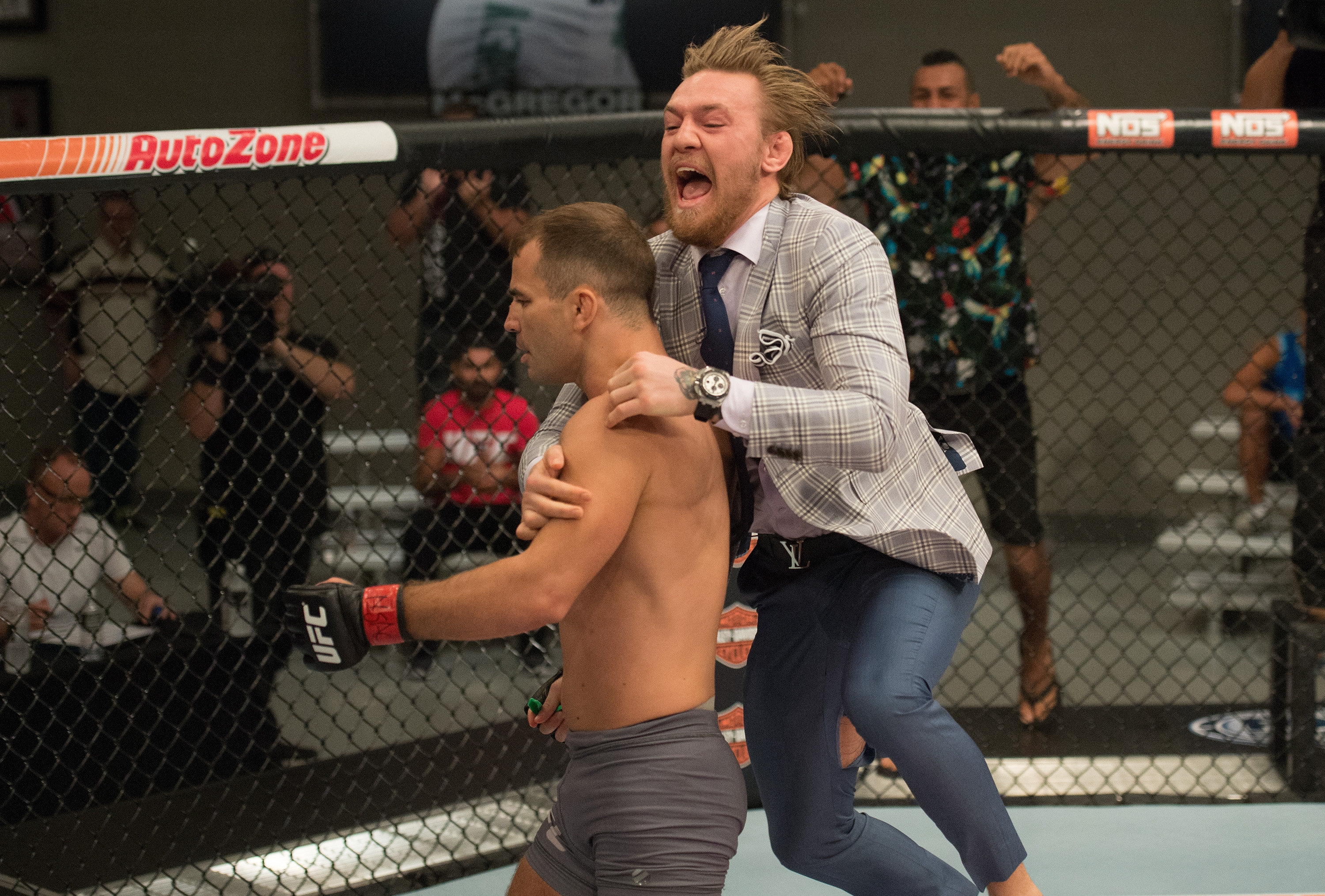 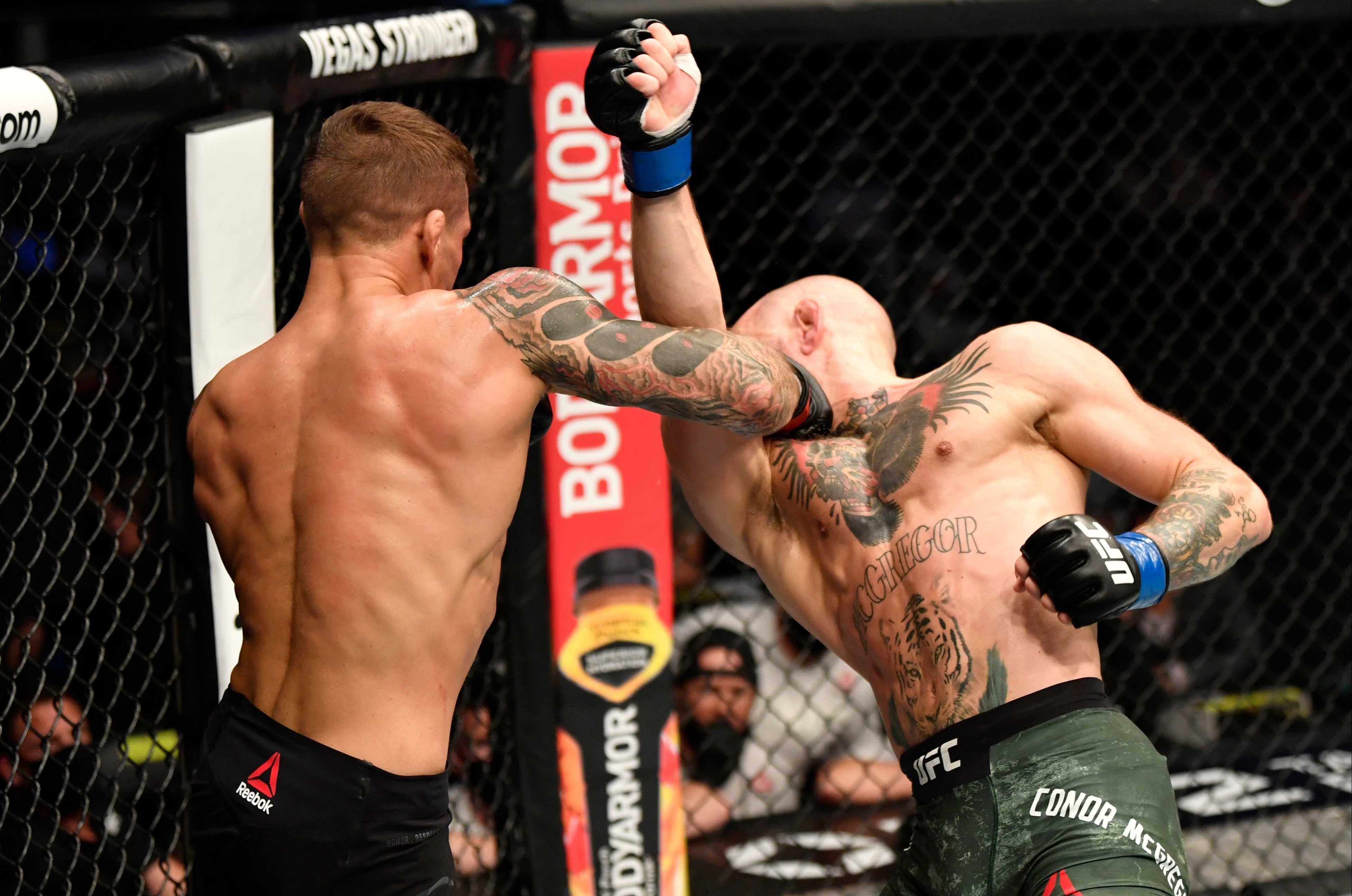 McGregor, 32, had come into the fight locked in talks for a mega-money boxing match with Manny Pacquiao, 42.

And it came back to haunt him as his boxing-heavy style allowed Poirier, 32, to chop away at his legs and ultimately close the show.

It has set up a blockbuster trilogy decider in Las Vegas on July 10 and sparring partner Lobov has tipped McGregor right the wrong.

He said on Bareknuckle Uncensored podcast: “Conor is a very, very smart fighter.

"I just feel the last fight he maybe took it a little bit lightly and thought, ‘I’ll just show up and do what I do and destroy him.’

'Not only that, he was already mentally and physically getting ready for a boxing fight so he wasn’t thinking leg kicks – no MMA.

"He just thought it was going to be the same way as the first fight."

Lobov, 34, was McGregor's chief sparring partner for his first fight with Poirier almost seven years ago, which ended in under two minutes.

And the Russian has predicted a similar finish in the trilogy bout, believing when McGregor is fully focussed 'there’s no stopping him'.

Lobov said: "We have to give credit to Dustin. He’s done his homework. He’s improved a lot since the first fight and he did a good job.

"But I think now when Conor is switched on, he knows what’s up. His full focus is on this fight.

"He’s studied him, he looked at what the issues were in the second fight and honestly when Conor shows up like that? There’s no stopping him.

"So I see him stopping Dustin early, first, maybe second round. I want to say first. My prediction is first round but it could go into the second.”