CONOR MCGREGOR will take on Dustin Poirier boasting a rock-hard physique sculpted over the past year.

A snap of the Notorious at the end of 2019 showed his slender frame as he embarked on a welterweight meeting with Donald Cerrone. 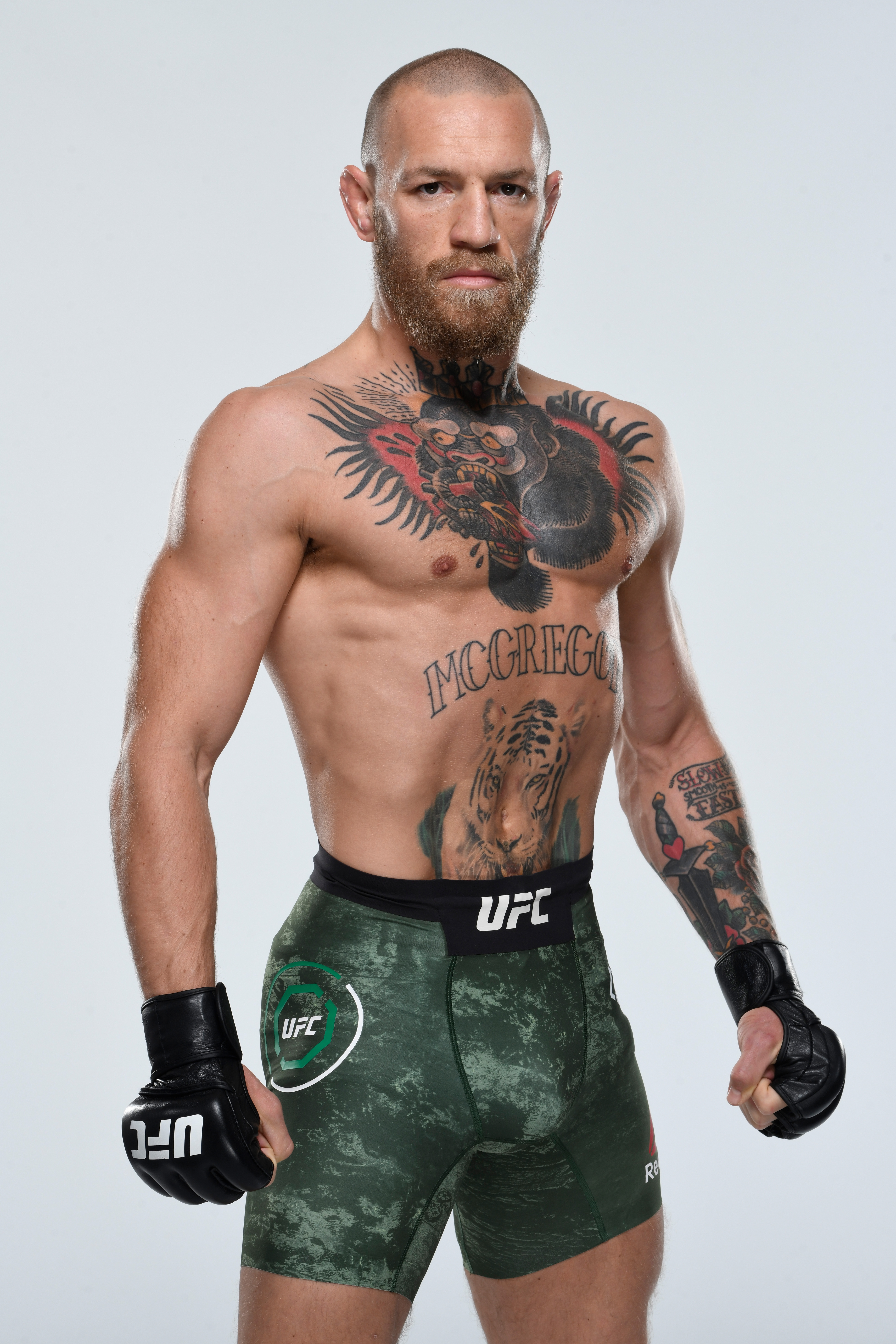 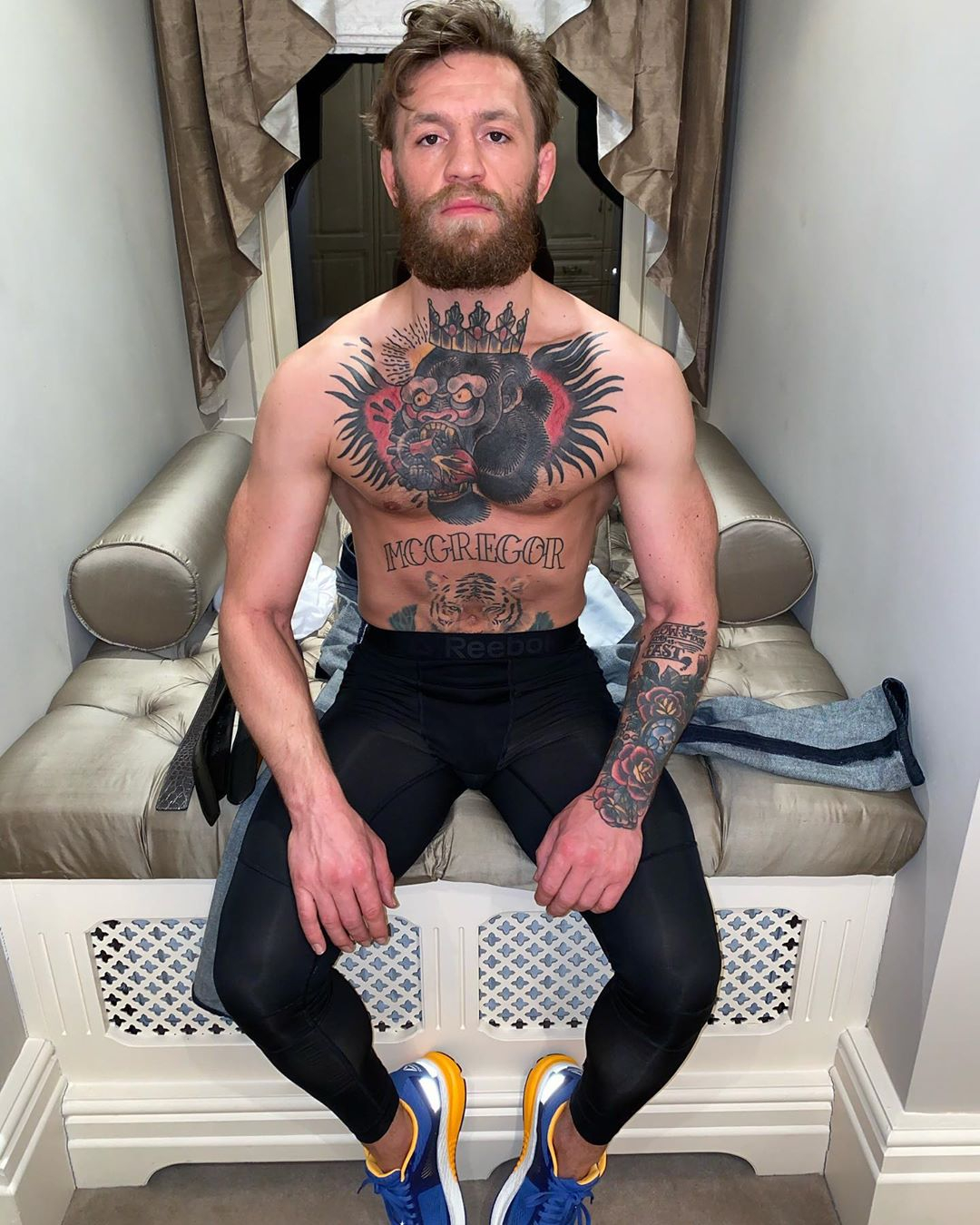 Despite dropping back down to lightweight for Saturday night's UFC 257 clash, he still appears to have bulked up.

Pictures of McGregor this week show the excellent physical condition he is in.

The Irishman vowed to quit MMA last year but quickly reversed his decision for a rematch with Poirier.

Training twice a day, the 32-year-old is maintaining his McGregor Fast fitness regime to ensure he is carrying as little body fat as possible.

In late 2020, he travelled to Portugal for a gruelling training camp with sparring one particularly frequent part of his programme.

McGregor's supporters will hope he can back up this preparation with an impact in the octagon.

And he certainly bounced back from a long stretch out in his previous fight, downing Cerrone in 40 seconds after over a year away.

Another year out before this fight has heaped further emphasis on his training regime. 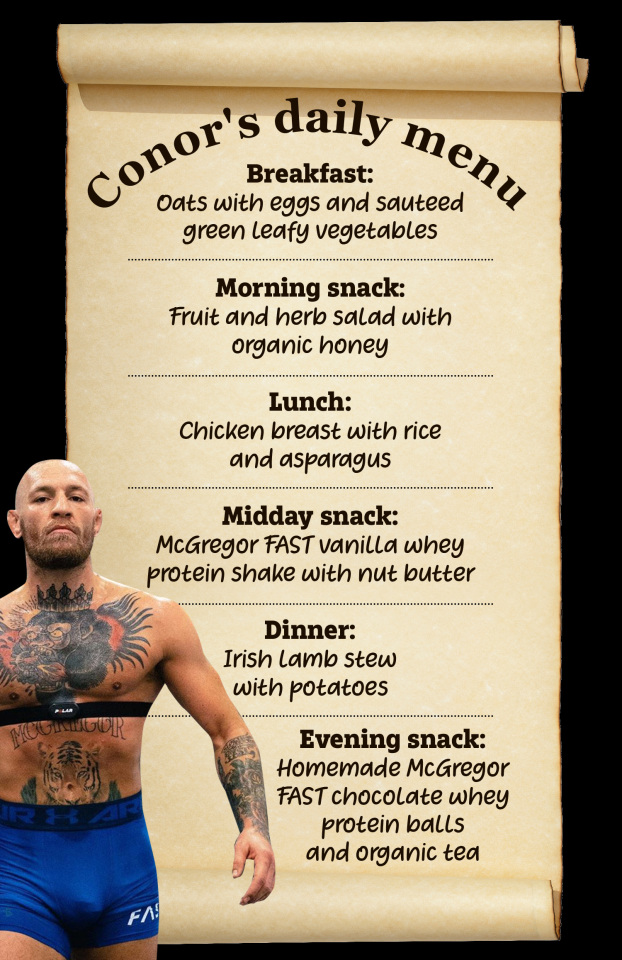 "All these things are incorporated into the diet as a whole.

"We have a great balanced diet. From multiple protein sources, multiple carbohydrate sources of wholesome foods. And that's the key."