Both Premier League giants are believed to have already contacted the La Liga champs over the Brazilian’s availability. 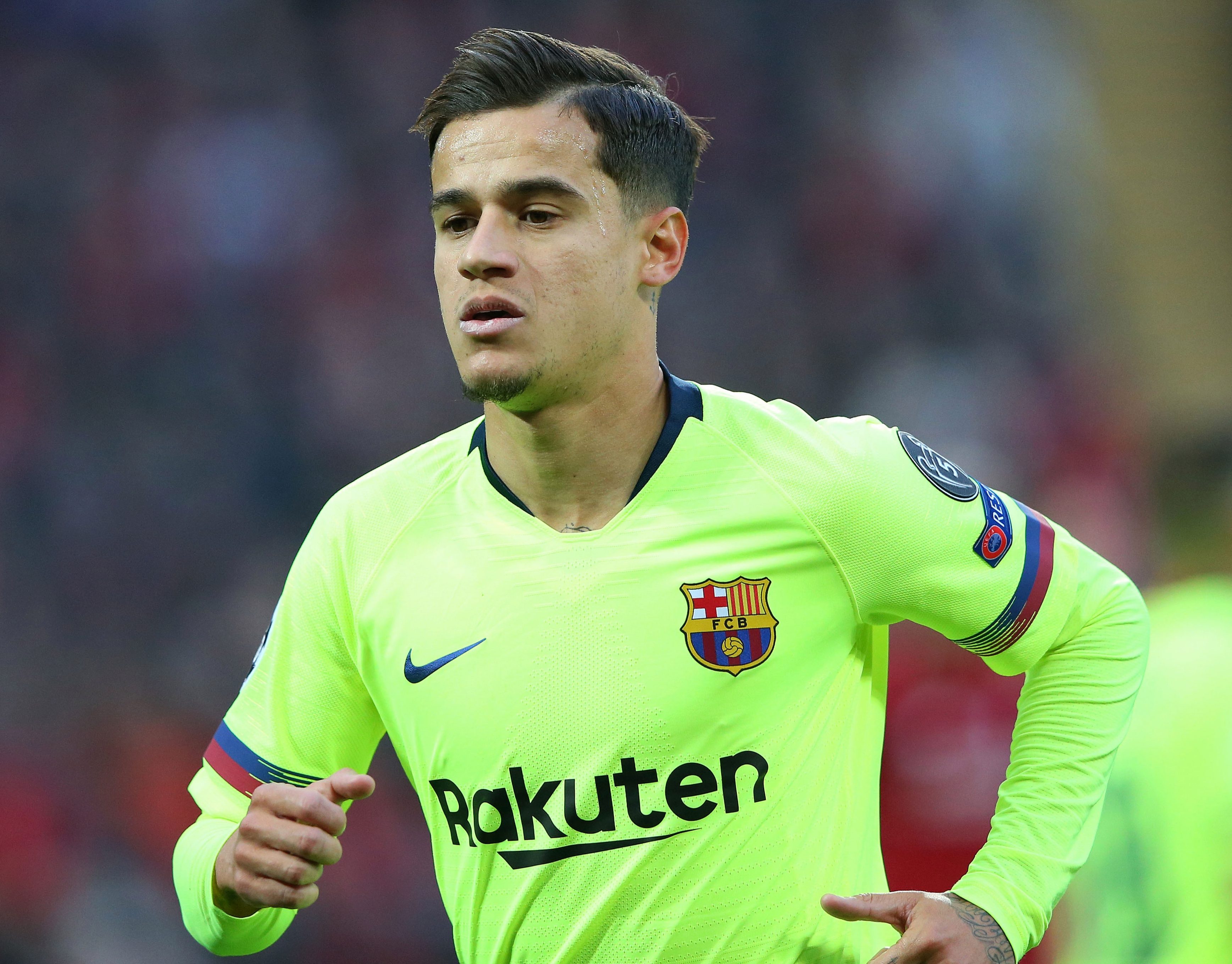 Now Barca’s record signing is open to a return to England, according to Mundo Deportivo.

Coutinho, 26, cost £145m to sign from Liverpool in January 2018 but he has failed to replicate his mesmerising form at the Nou Camp.

Fans have turned on the South American, and he has suffered constant criticism from stands and media alike after a number of underwhelming displays.

But that has not deterred both United and Chelsea from wanting to bring him back to the Prem.

Their hopes appear to have been boosted according to today’s reports, which claim the Samba star has confided to his closest friends he is prepared to quit the Catalans.

And the club also seem ready to do business as they look to recoup some of their massive outlay on him.

Several media outlets claimed this week Barcelona had offered Coutinho to Paris Saint-Germain in part-exchange for his fellow countryman Neymar.

Despite his disappointing form, Barca still believe they can fetch £88m for his services.

United’s failure to qualify for the Champions League could prove a major stumbling block intheir pursuit for the ex-Anfield maestro.

And Chelsea’s hopes of enticing him to London rest on whether they successfully appeal the transfer ban imposed on them by Fifa.