CRISTIANO RONALDO and partner Georgina Rodriguez were pictured together on a yacht enjoying their summer holiday.

It comes after Ronaldo, 34, celebrated his second consecutive Serie A title with Juventus, the club he signed for in 2018. 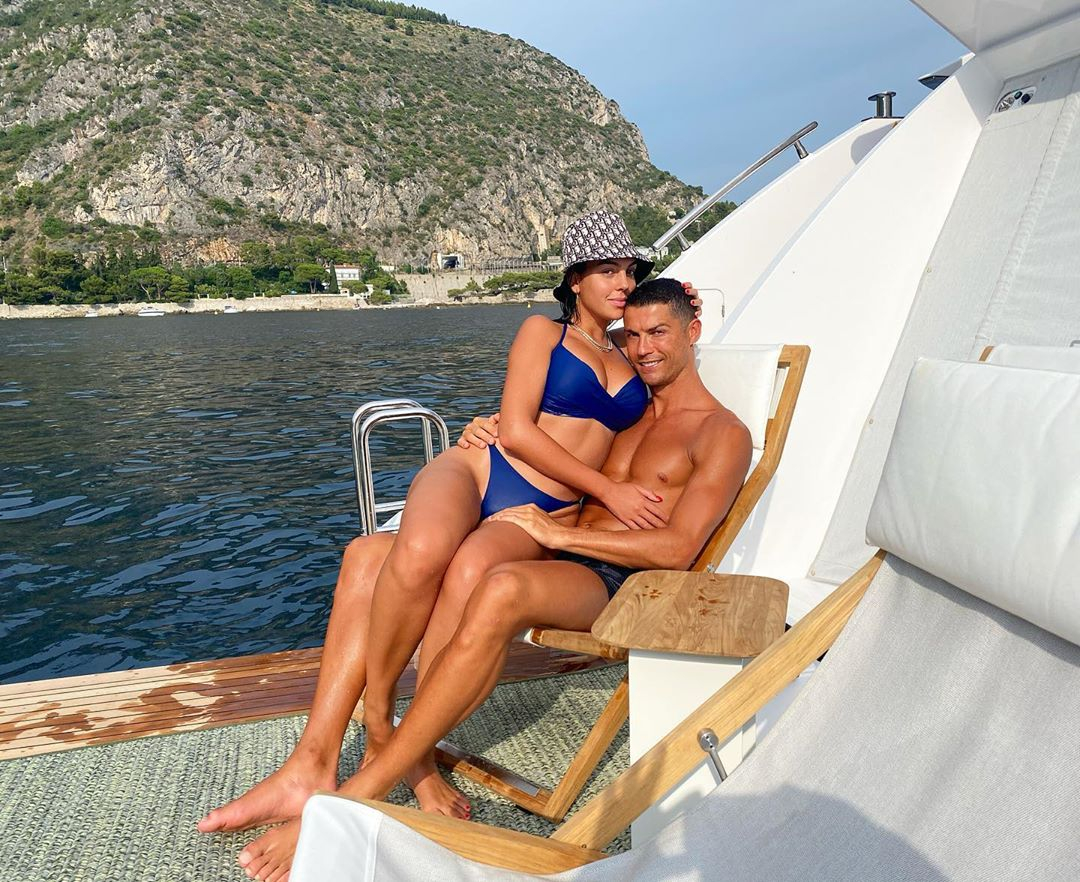 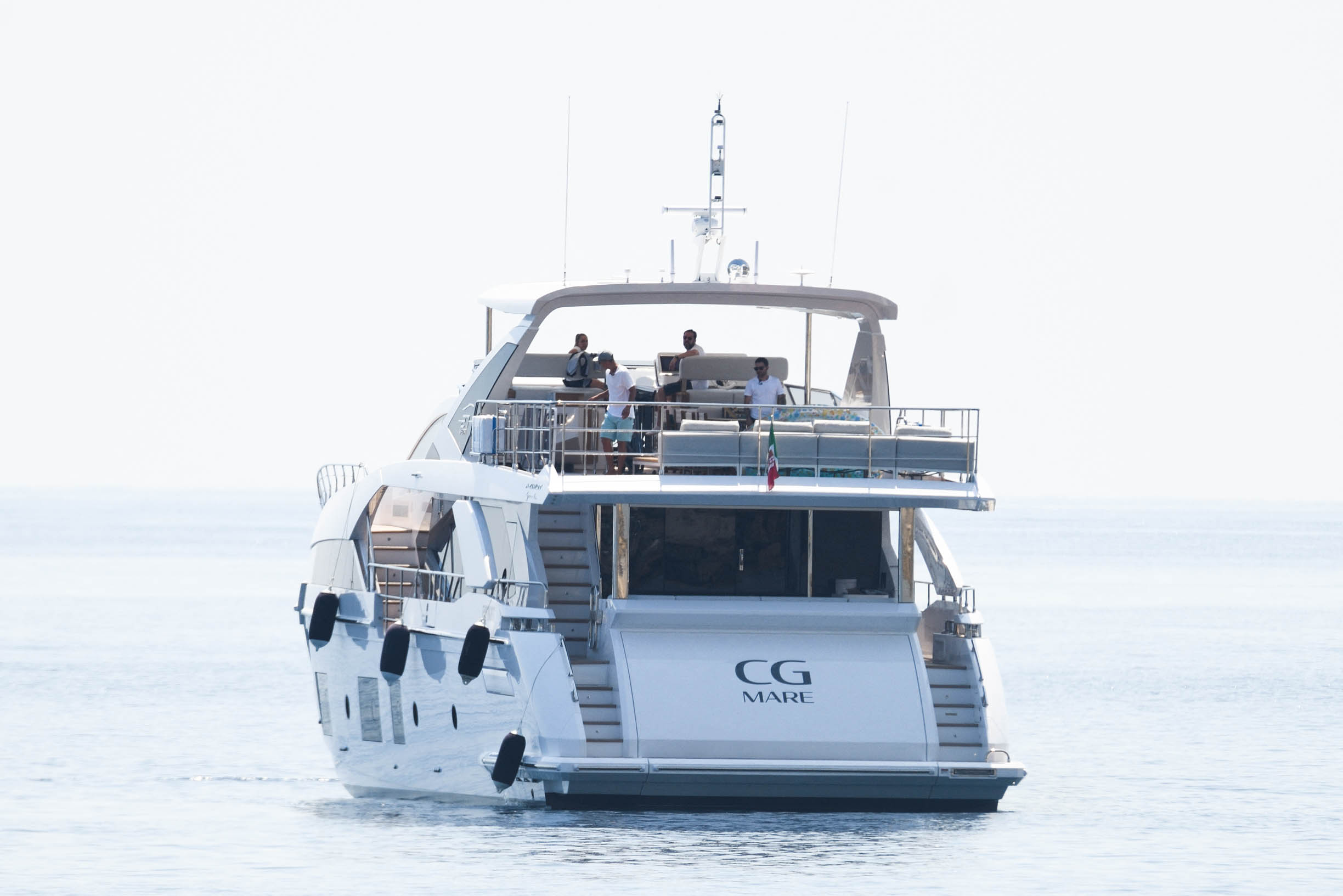 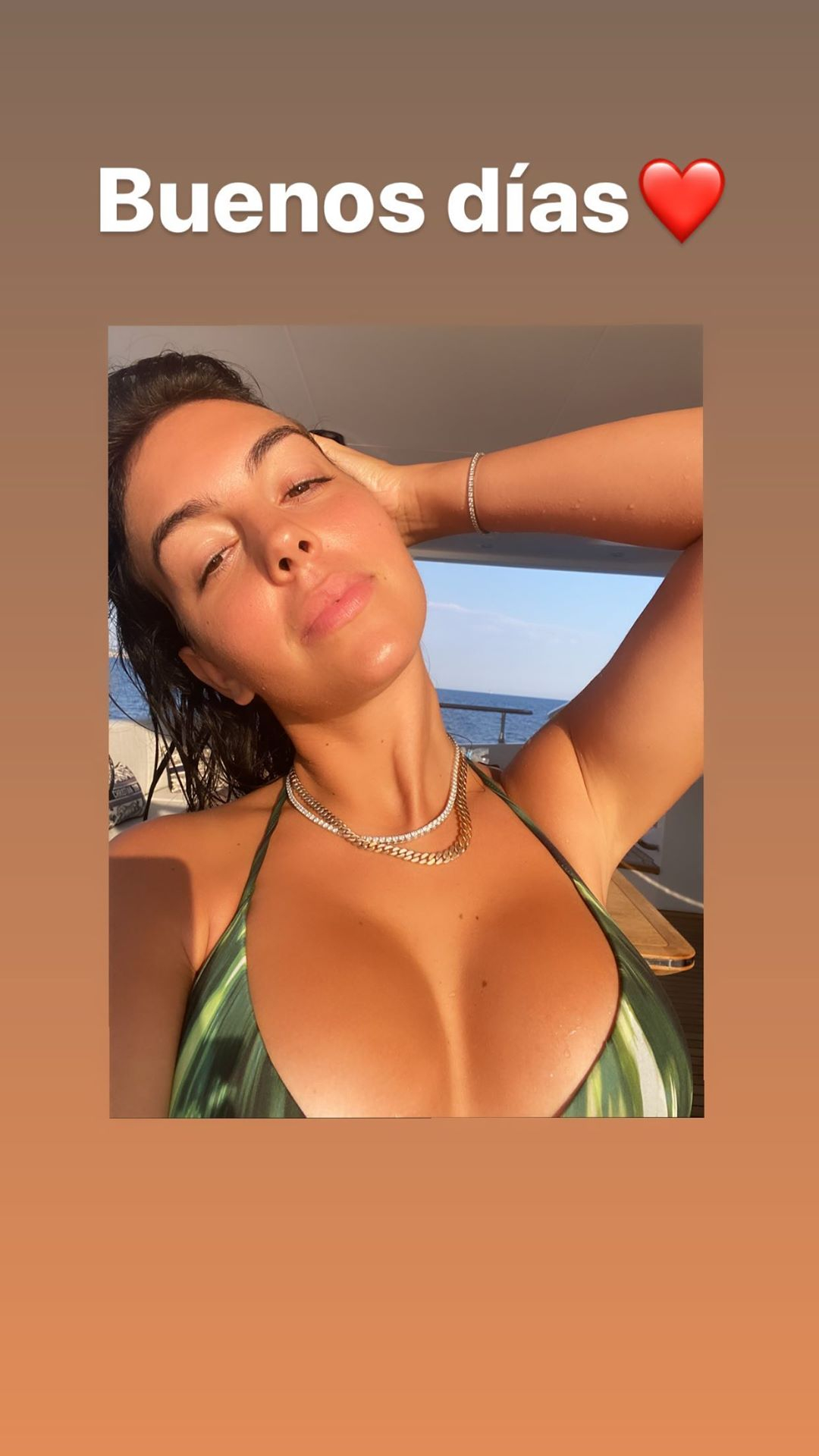 The forward was spotted holidaying in San Marino recently around the time his manager changed.

Sarri clashed with Ronaldo on several occasions, leading to recent reports the former Real Madrid forward was lining up a sensational move to PSG.

But it now looks as though the French champions will focus their efforts on tying down Neymar and Kylian Mbappe to new contracts.

And Ronaldo now has a new boss to instead work under.

Sarri's sacking came after the Italian kings were knocked out of the Champions League by Lyon.

Despite the respite, Ronaldo showed off his impeccable physique, already prepared for next season.

With the coronavirus pandemic still showing few signs of going anywhere, the Portugal skipper and Rodriguez have regularly been getting away from it all by escaping to their luxury yacht off the coast.

The loved-up pair appear to be having a whale of a time – regularly showing off their happy faces as they post to their millions of followers on social media. 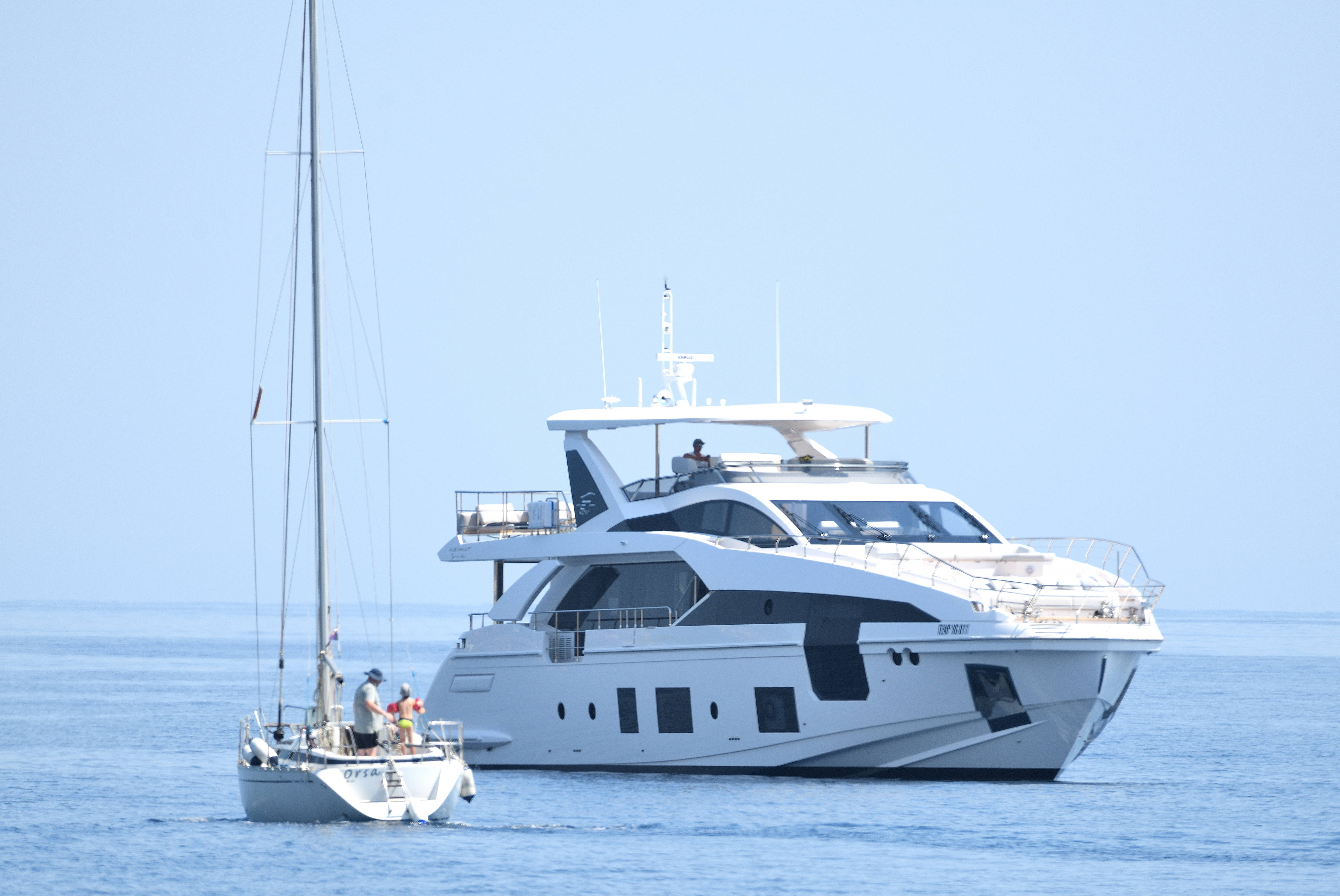 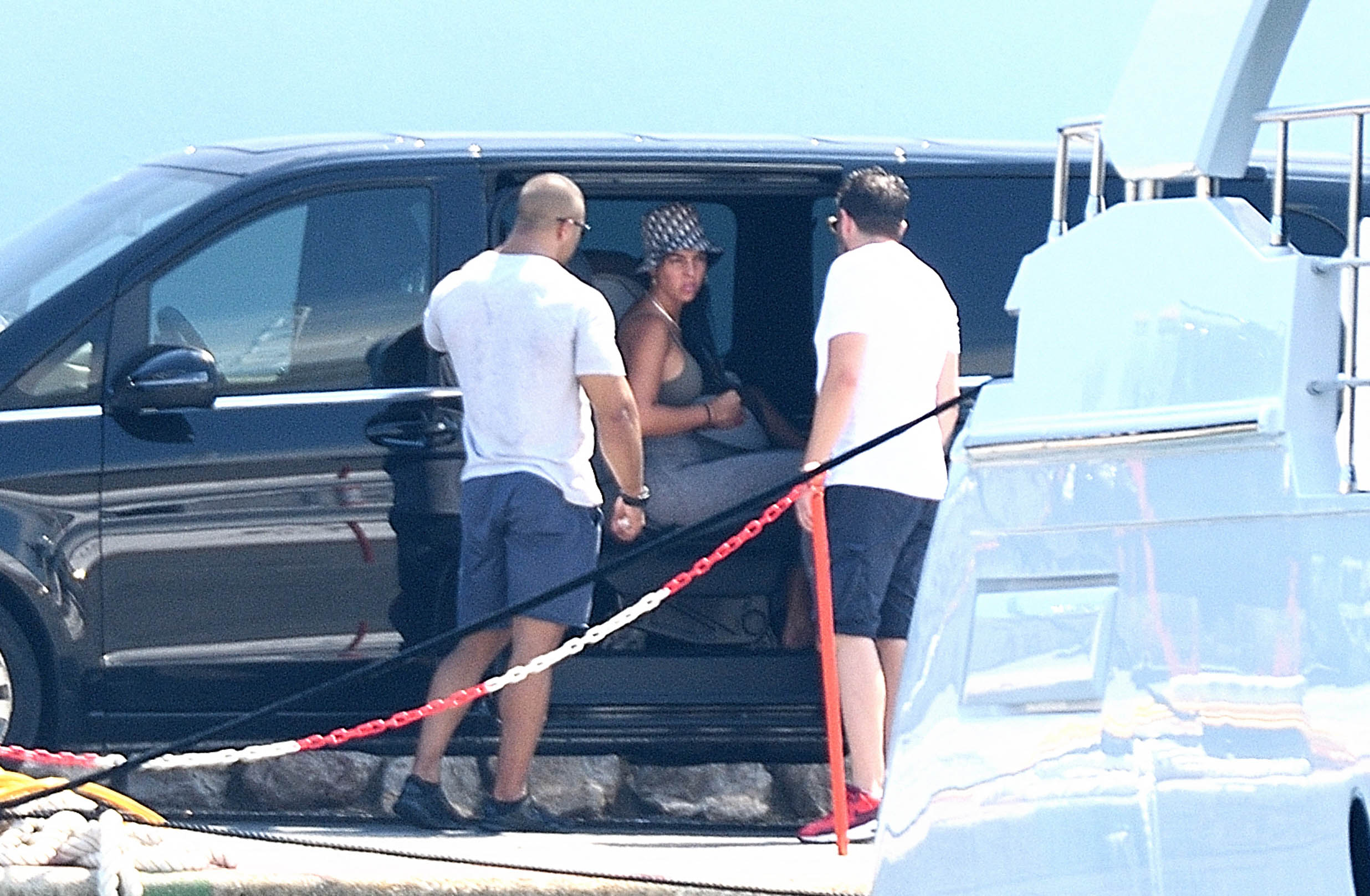