Ronaldo is already the Champions League all-time top goalscorer but he keeps raising the bar in Europe's elite competition. 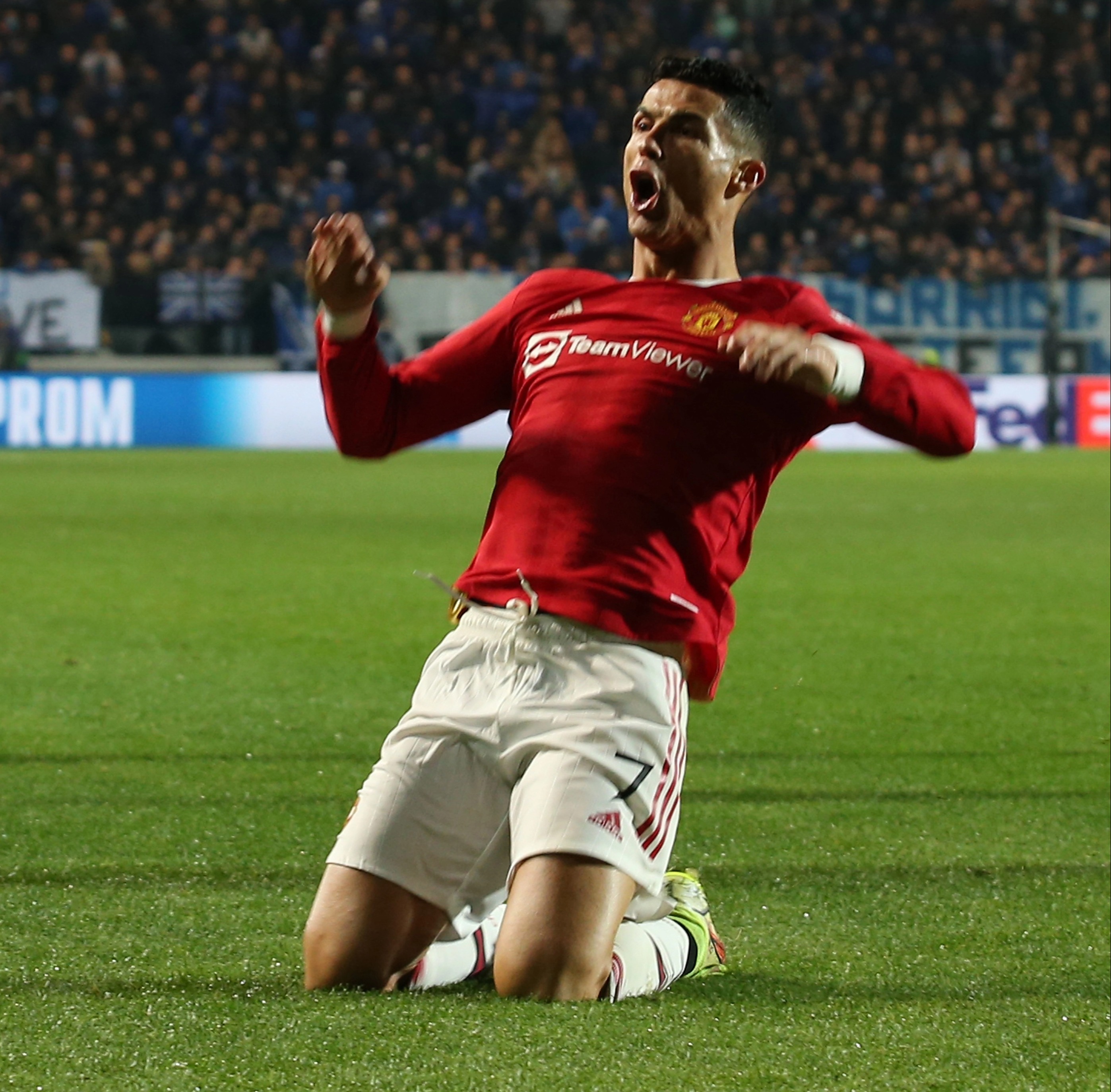 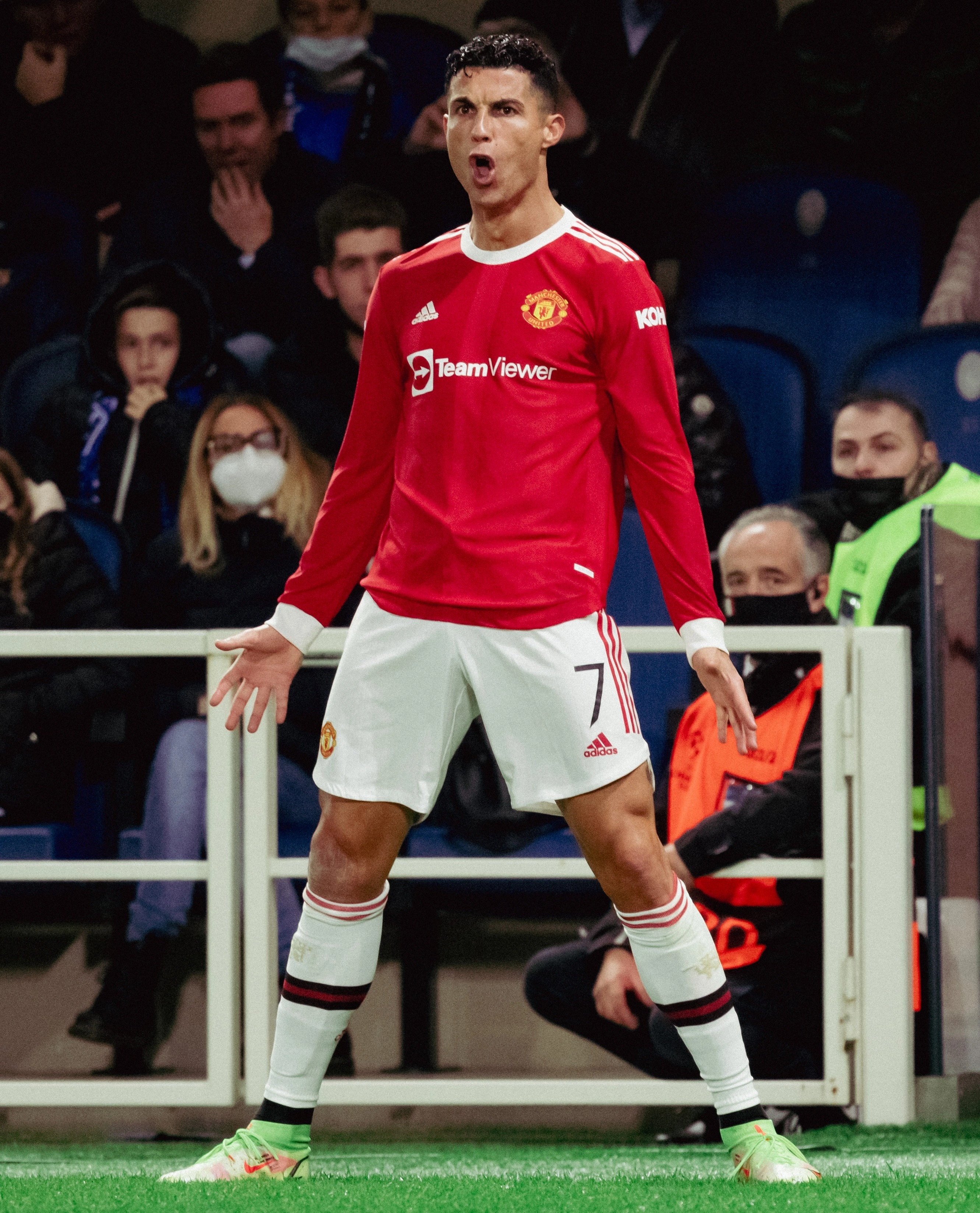 The five-time Ballon d'Or winner was on target last night in the 2-2 draw at Atalanta as he scored both of United's goals.

The Portugal international has been on fire ever since his return to Old Trafford in the summer as he has netted against Young Boys, Villarreal and Atalanta, whom United have faced twice in the group stage.

The 36-year-old's brace against the Serie A side at the Gewiss Stadium last night took his all-time Champions League tally to 139 goals.

That led to yet another stunning record as the Real Madrid legend has scored more times than all teams below the top 20 highest scoring clubs in the history of the competition combined.

Ronaldo was crucial for United at Bergamo in yet another dramatic encounter with Gian Piero Gasperini's men.

Atalanta opened the scoring with Josip Ilicic after just 12 minutes before the Portuguese great equalised in the first minute of stoppage time.

The Italians regained the lead on 56 minutes with Duvan Zapata but the ex-Juventus star netted another dramatic last-gasp equaliser just a few seconds before full-time.

Ronaldo said after the game: "Well, it was a difficult game. When you play in Bergamo against Atalanta, it's always difficult.

"But we believed until the end and I help my team to get one point and I'm so happy.

"We never give up, we believe until the end. It's good, a good result for us I think."