MANCHESTER UNITED superstar Cristiano Ronaldo dropped a major hint he may stay at Old Trafford after all.

Ronaldo rocked United when he expressed his desire to leave in the summer as he wants to play in the Champions League this coming season. 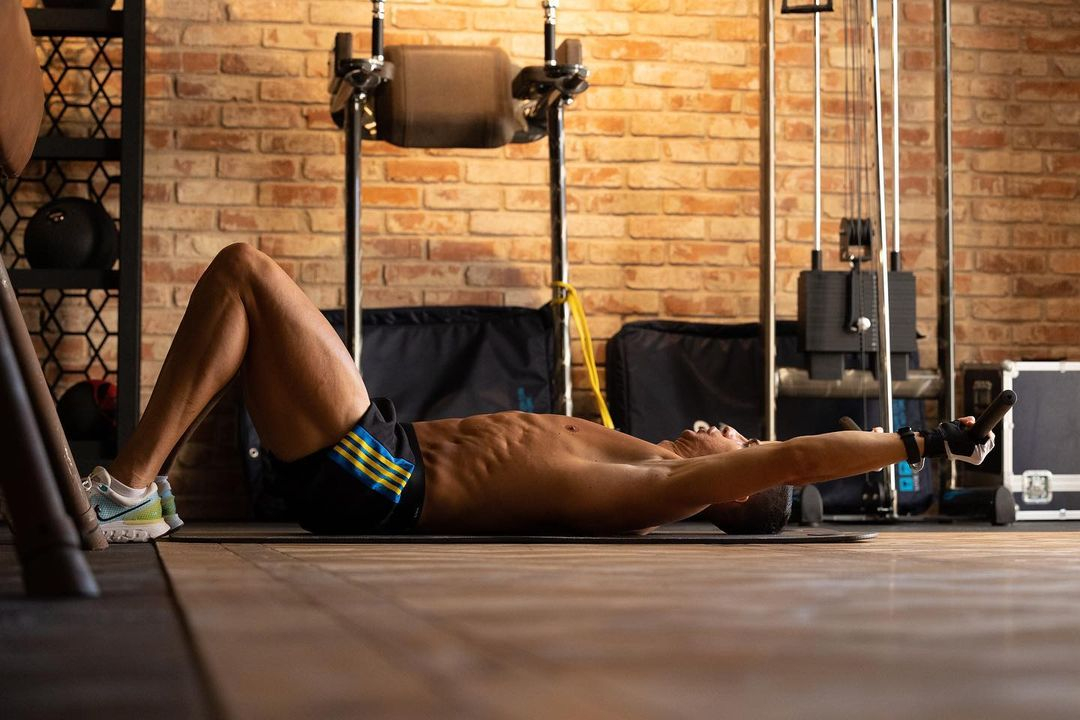 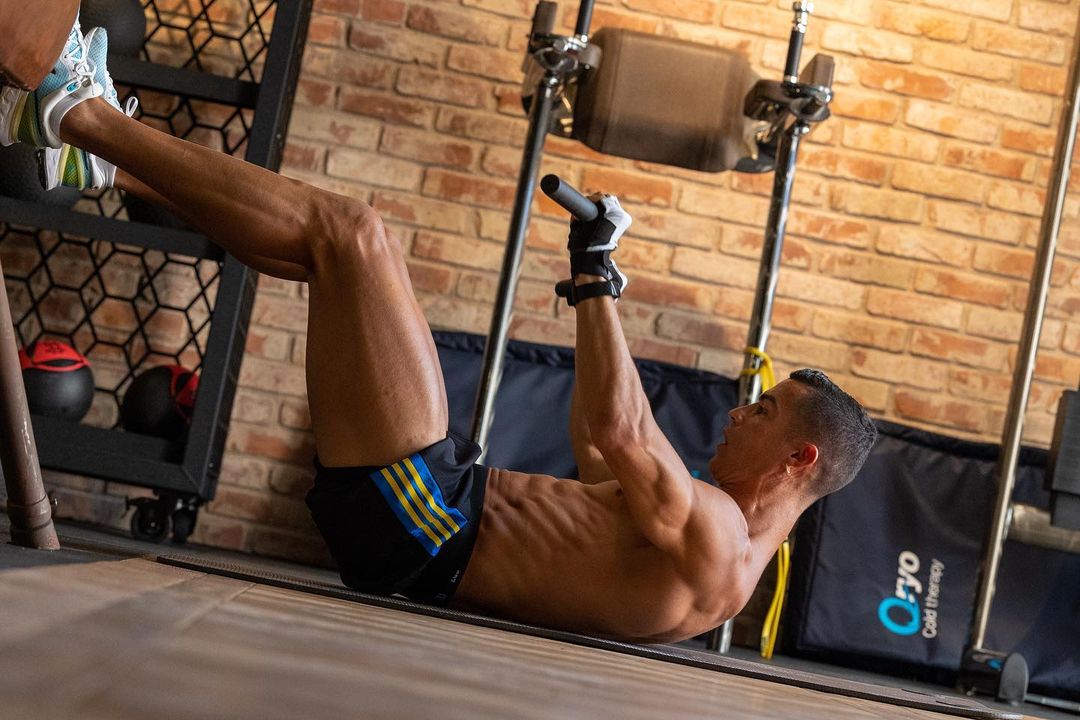 The five-time Ballon d'Or winner didn't join the Red Devils for pre-season in the Far East and Australia due to "family reasons".

But the star forward has been training hard on his own as he shared snaps of his latest workout session on Instagram.

And the Portugal captain appears to have hinted he is actually going nowhere as he donned a pair of last season’s United training shorts.

Ronaldo showed off his trimmed physique as he posed topless for pictures while working out.

This is not the first time he wears those shorts as he did the same thing only a week ago.

The 37-year-old doesn't have a lot of offers available as Chelsea pulled out of the race following a discussion between new owner Todd Boehly and manager Thomas Tuchel.

Paris Saint-Germain reportedly turned the Real Madrid legend down after he was offered to them by his agent Jorge Mendes.

West Ham agree £30.5m transfer for Scamacca as Moyes finally gets his striker

And Bayern Munich have confirmed they are not keen despite losing star striker Robert Lewandowski to Barcelona.

However, an unnamed club from Saudi Arabia is said to have offered United £25million for their star man.

The same report suggest the ex-Juventus star also received an offer from the same club worth a staggering £2m per week.

Ronaldo was United's saving grace last season, which marked their worst ever Premier League campaign that saw them finish sixth.

The Portuguese star amassed a total of 24 goals and three assists in 38 appearances across all competitions for United last term.