CRISTIANO RONALDO shared a visit to church in Turin with his model girlfriend Georgina Rodriguez ahead of Juventus’ clash at Inter Milan.

The Juve forward, 34, was pictured strolling in the sunshine with his partner as they both sported a casual look. 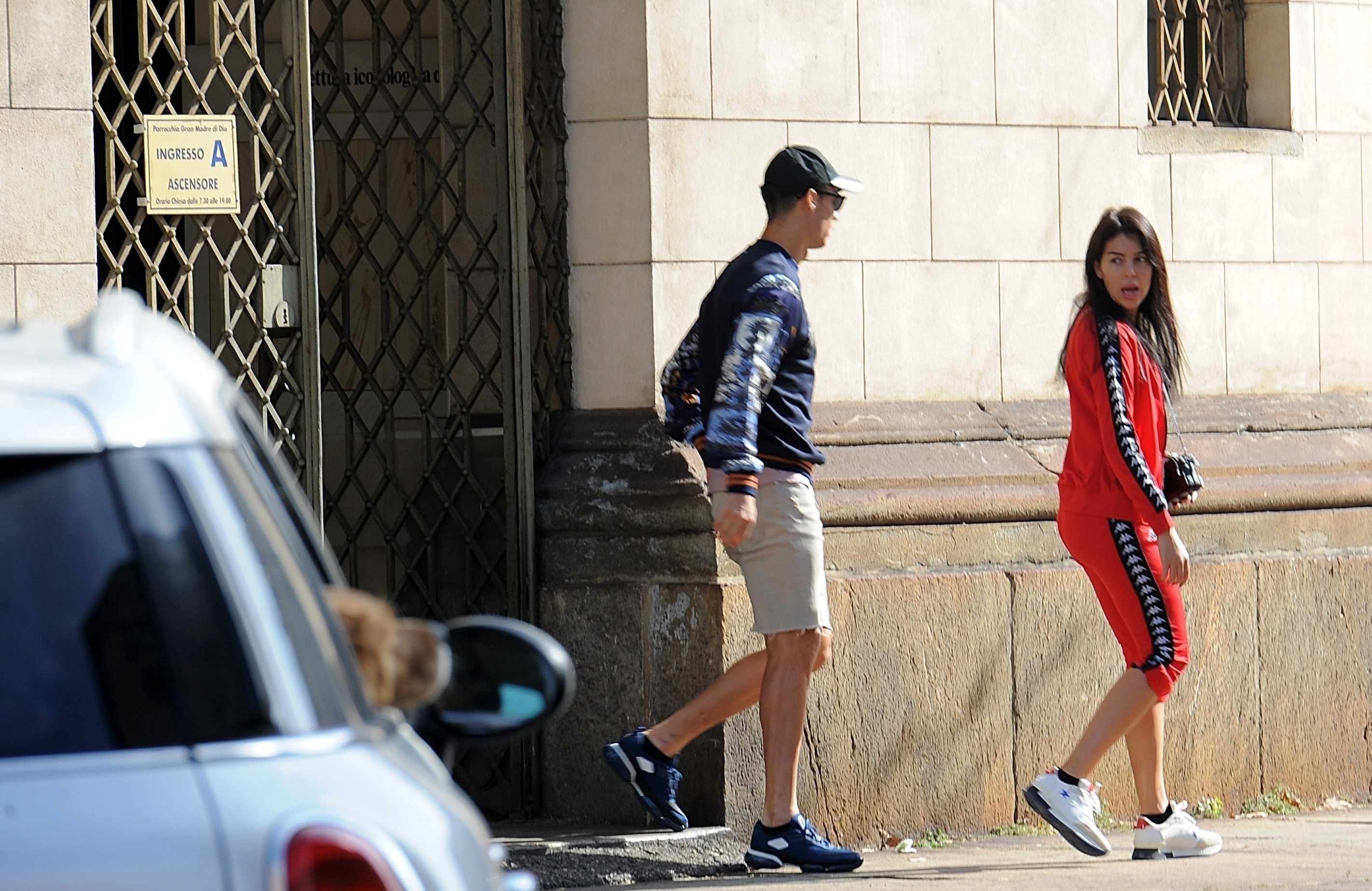 Ronaldo, 34, wore shorts and a sports jacket with Rodriguez noticeable in a bright red Kappa tracksuit.

The two were pictured leaving the service on Saturday, with Ronaldo praying for a result a day before visiting the San Siro.

Ronaldo will be joined by ex-Arsenal star Aaron Ramsey in the top of the table clash.

He revealed: “He was just like everybody else, really welcoming.

“Of course, he is one of the greatest to play the game but he is just a normal man.

“He breaks the ice straight away and makes you feel like you are talking to anybody else. There is a family feeling about the whole club.”

Ramsey plays against familiar faces at the San Siro after Antonio Conte brought forwards Alexis Sanchez and Romelu Lukaku to Milan this summer from Manchester United.

The former Arsenal midfielder spent four seasons at the Emirates with Sanchez, and knows all about the finishing quality of ex-Everton striker Lukaku.

He added: “Inter have improved this season. Antonio Conte has got them really organised and they have yet to drop any points.

“It is going to be difficult. They have some great players, including one I know very well from my time at Arsenal.

“We will have to be aware of him and the other players they have, and be really on top of our game to get the result we want.” 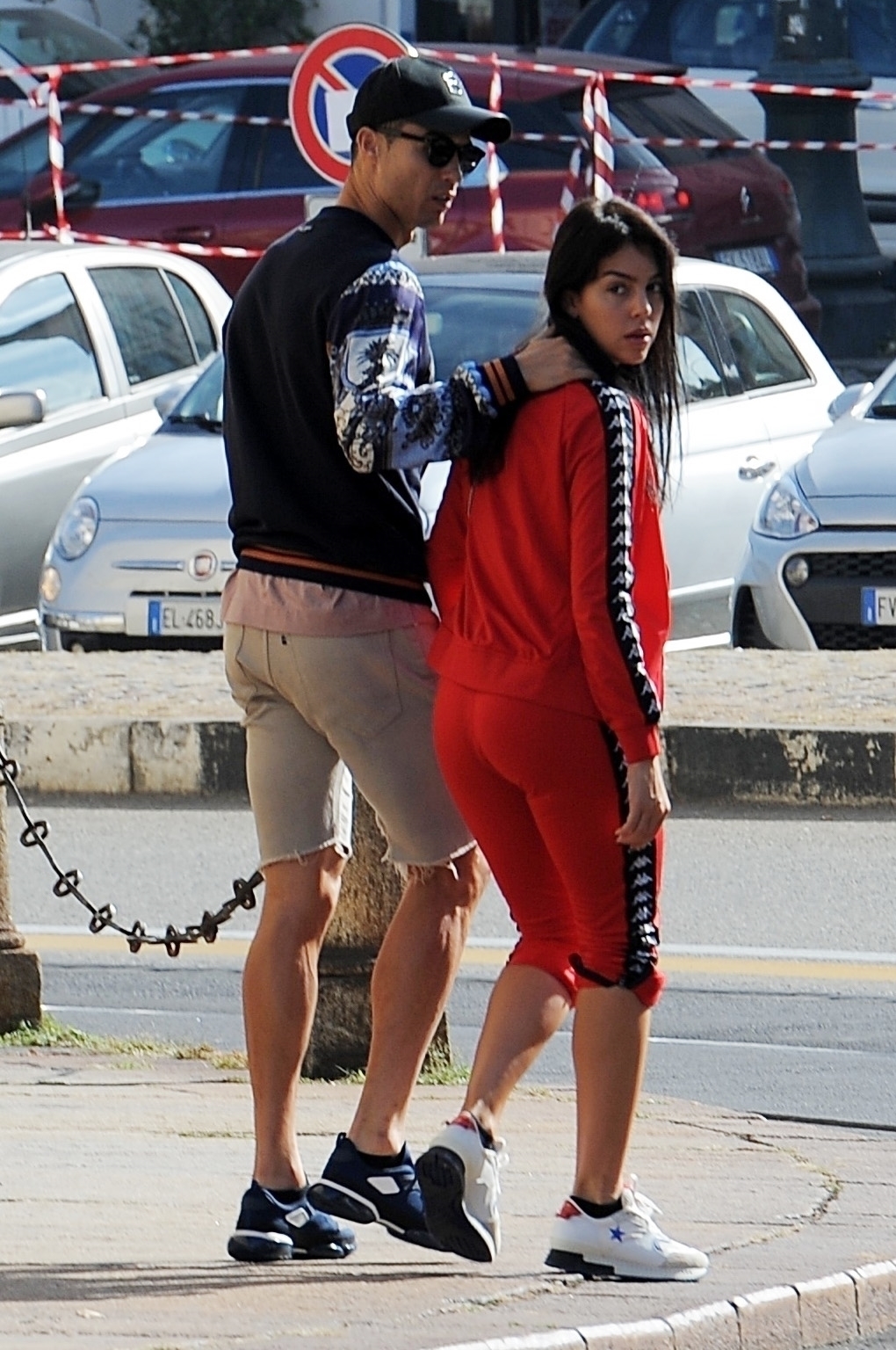 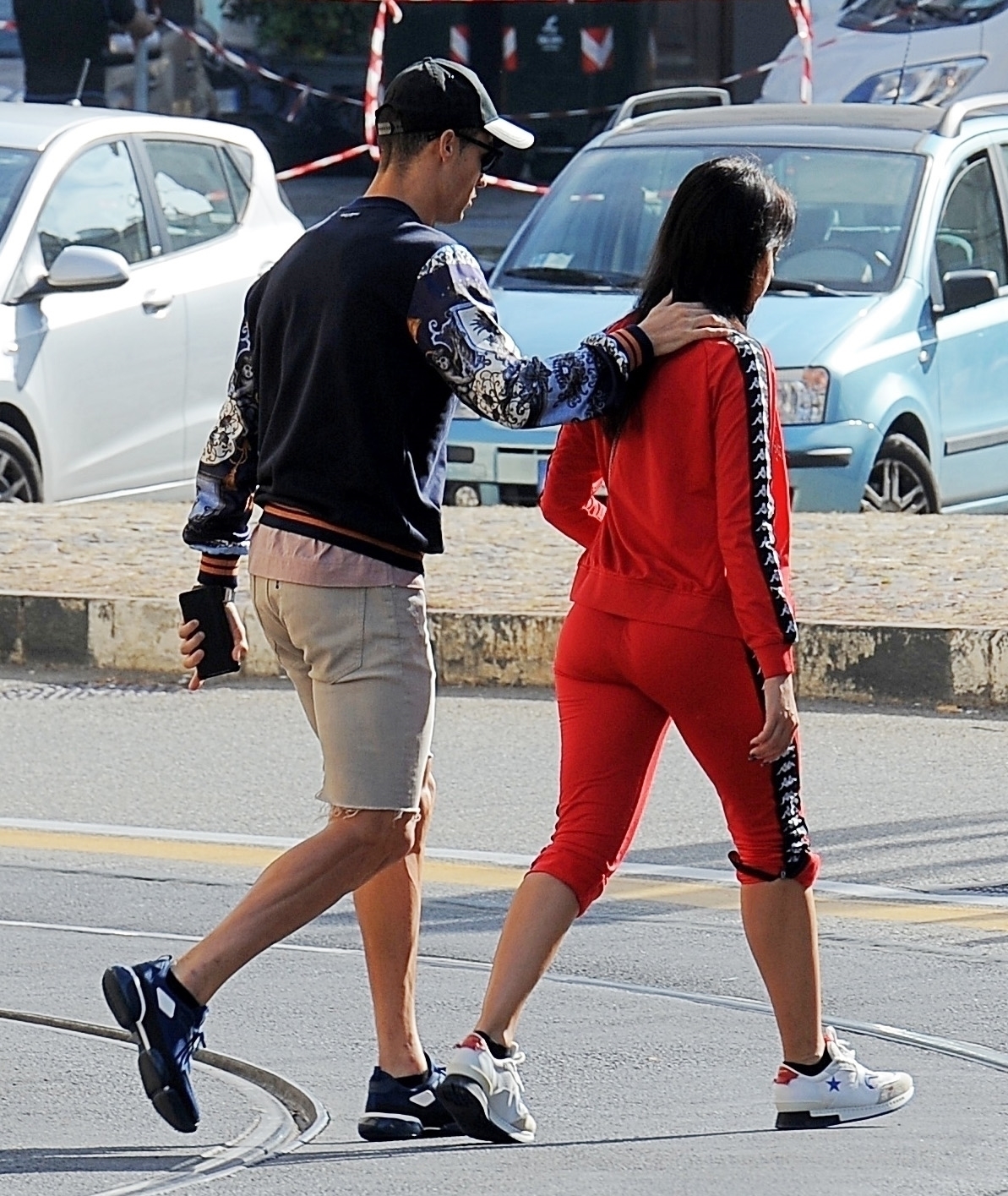