CRISTIANO Ronaldo’s body guards are under investigation for working illegally in Portugal, it was reported

Sergio and Jorge Ramalheiro, two former soldiers who served in Afghanistan with an elite special forces unit, were recently revealed as the Manchester United star’s minders. 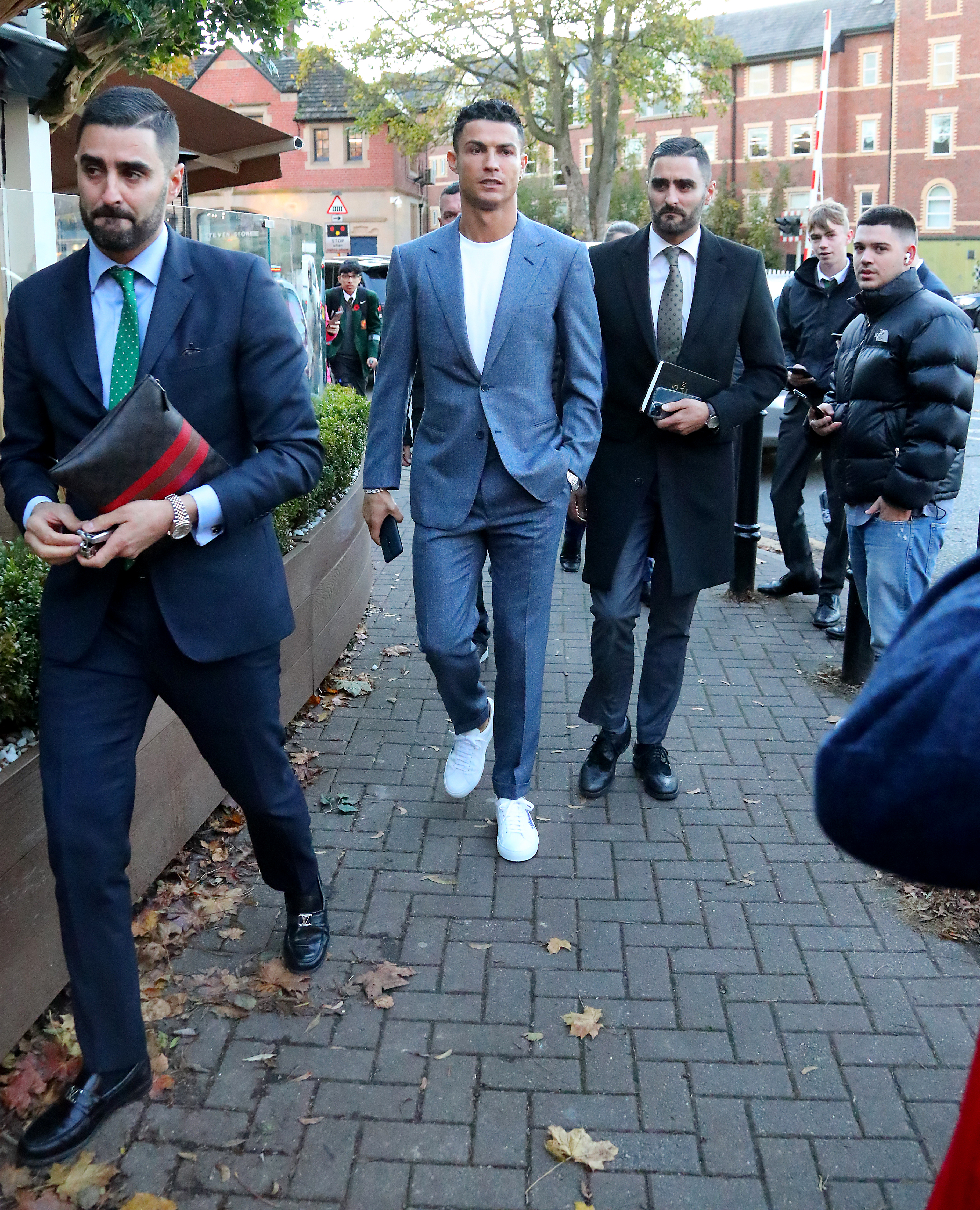 The pair went on to become part of a Portuguese police PSP close protection unit tasked with watching over the likes of politicians and judges.

Portuguese celeb magazine Flash said the twins, part of a set of triplets, had been hired by Cristiano after they asked to go on unpaid leave from the PSP police to pursue other interests.

But the pair are under investigation over allegations they provided unauthorised close protection in their native country, Portuguese paper Observador reports.

They reportedly face disciplinary proceedings when they return to the PSP.

When asked about the probe, a spokesman for the force said: “We do not comment on cases under investigation.”

Ronaldo’s security caught the eye when the twins accompanied him to Manchester Airport for the start of his team’s Champions League campaign against Swiss team Young Boys.

The stylish pair, whose identities had not been made public at the time, helped the forward with his luggage after dropping him off for the flight.

Reports at the time said the Portuguese international and his family would receive round-the-clock protection following his return to Old Trafford.

The brothers were spotted with Ronaldo again after he returned to Manchester Airport following his side's humbling 4-1 loss to Watford.

In the past Cristiano has been protected by a former MMA fighter and an ex-elite paratrooper.

At the time his identity became public in June 2018, Nuno was described as the leader of a group of men based in a town near Lisbon who entertained crowds in bullfights during their free time. 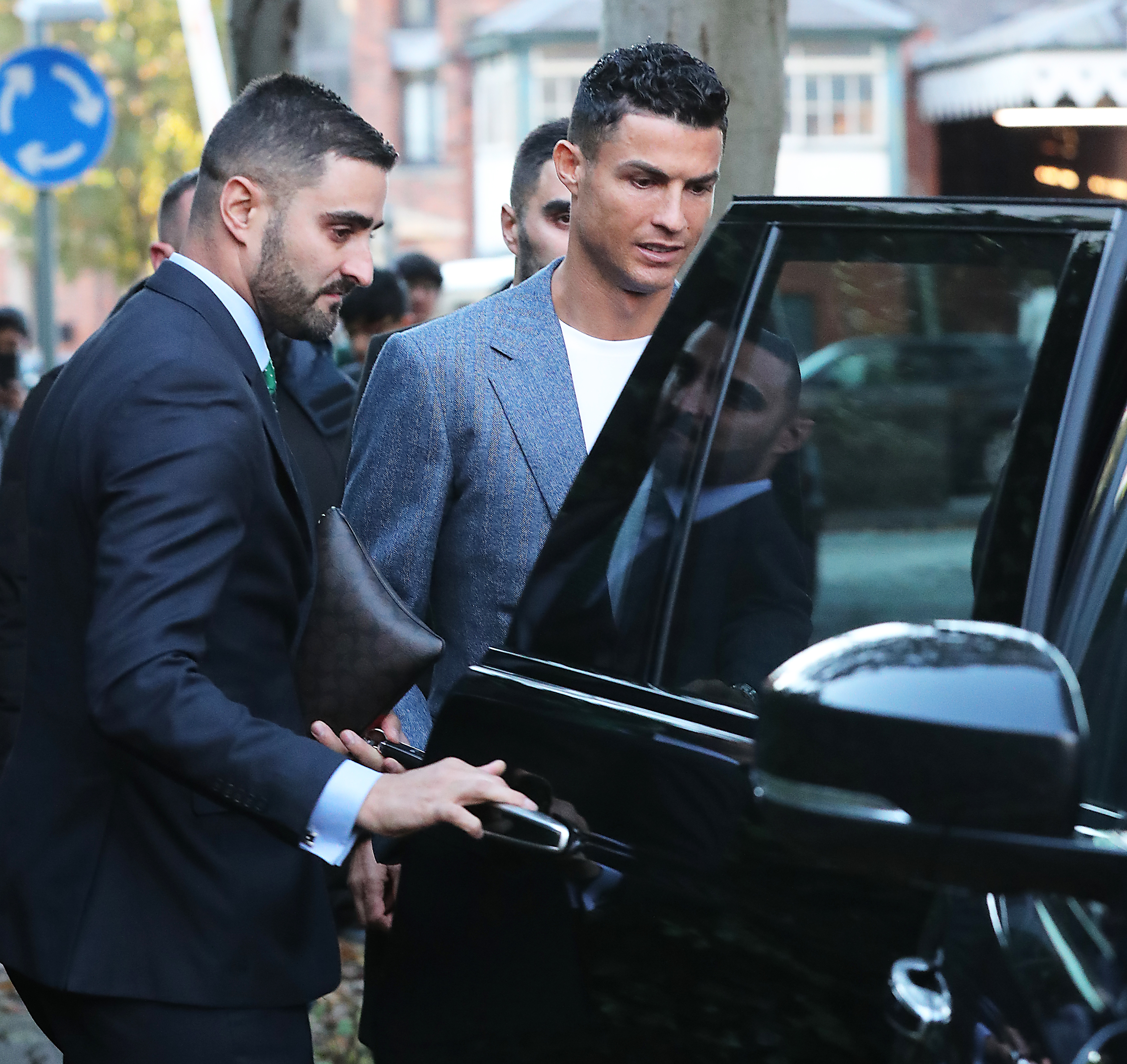 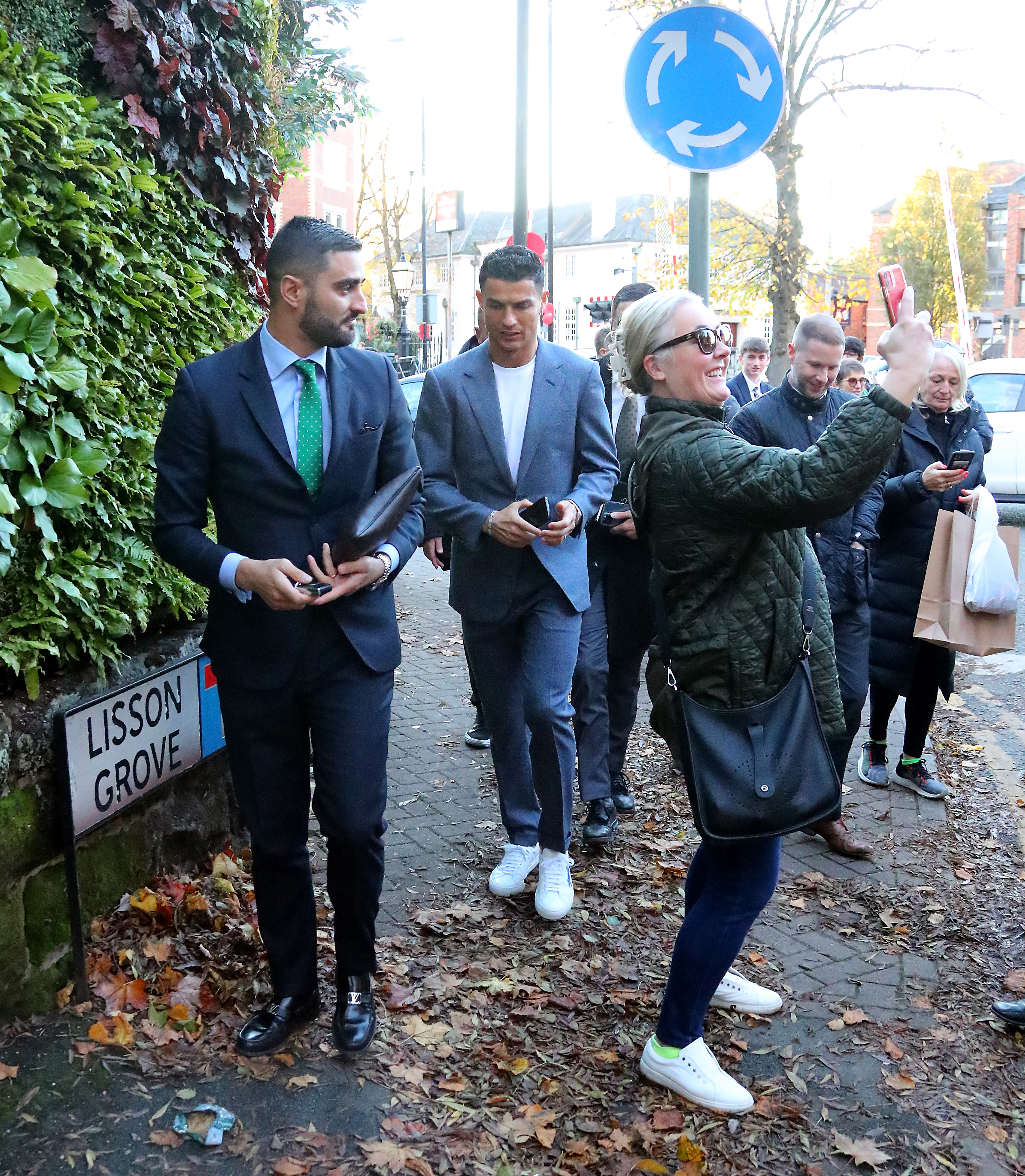