Gary Cahill, Nathaniel Clyne and Andros Townsend are among those set to leave Selhurst Park as the Premier League side look to rebuild under a new manager. 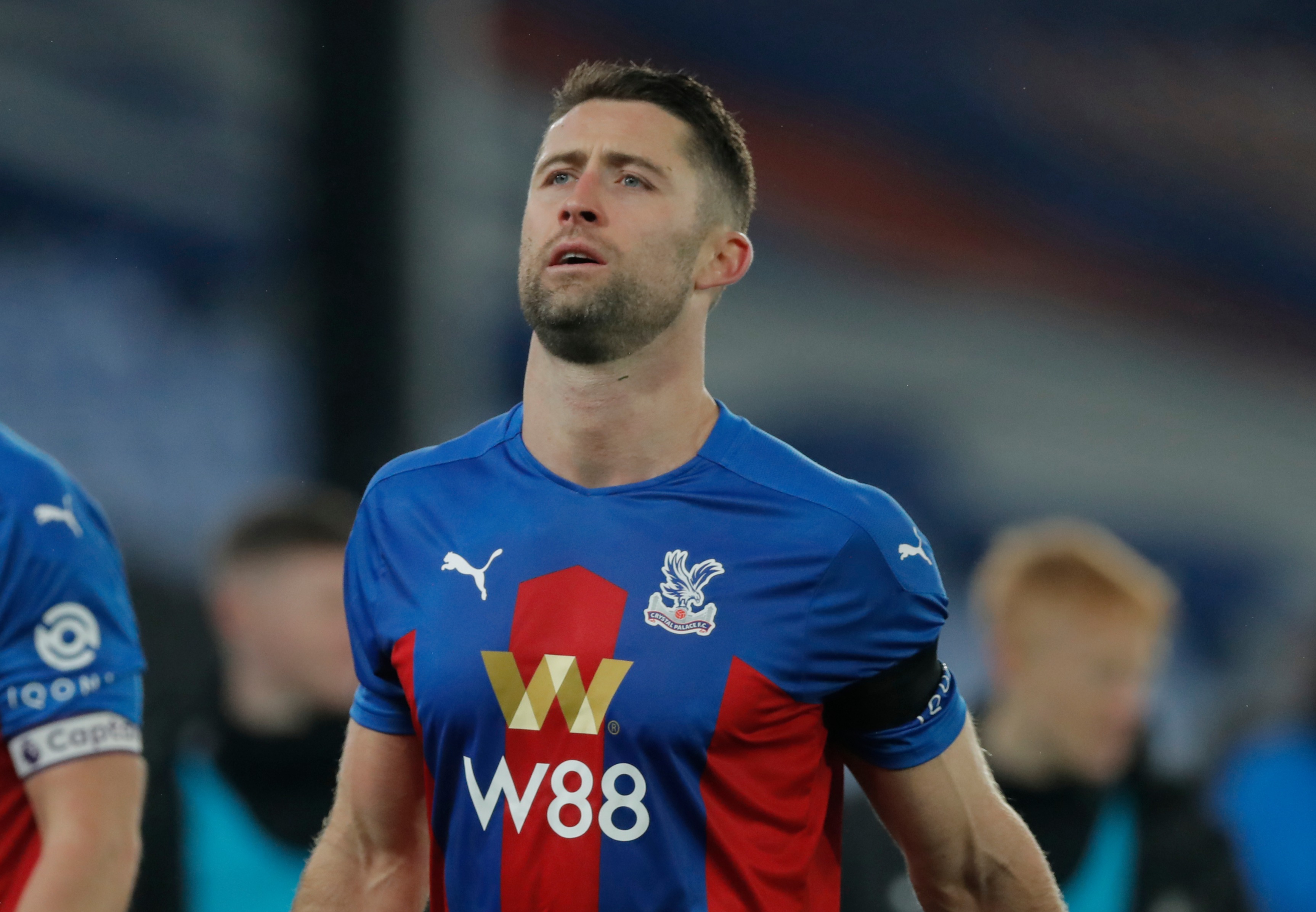 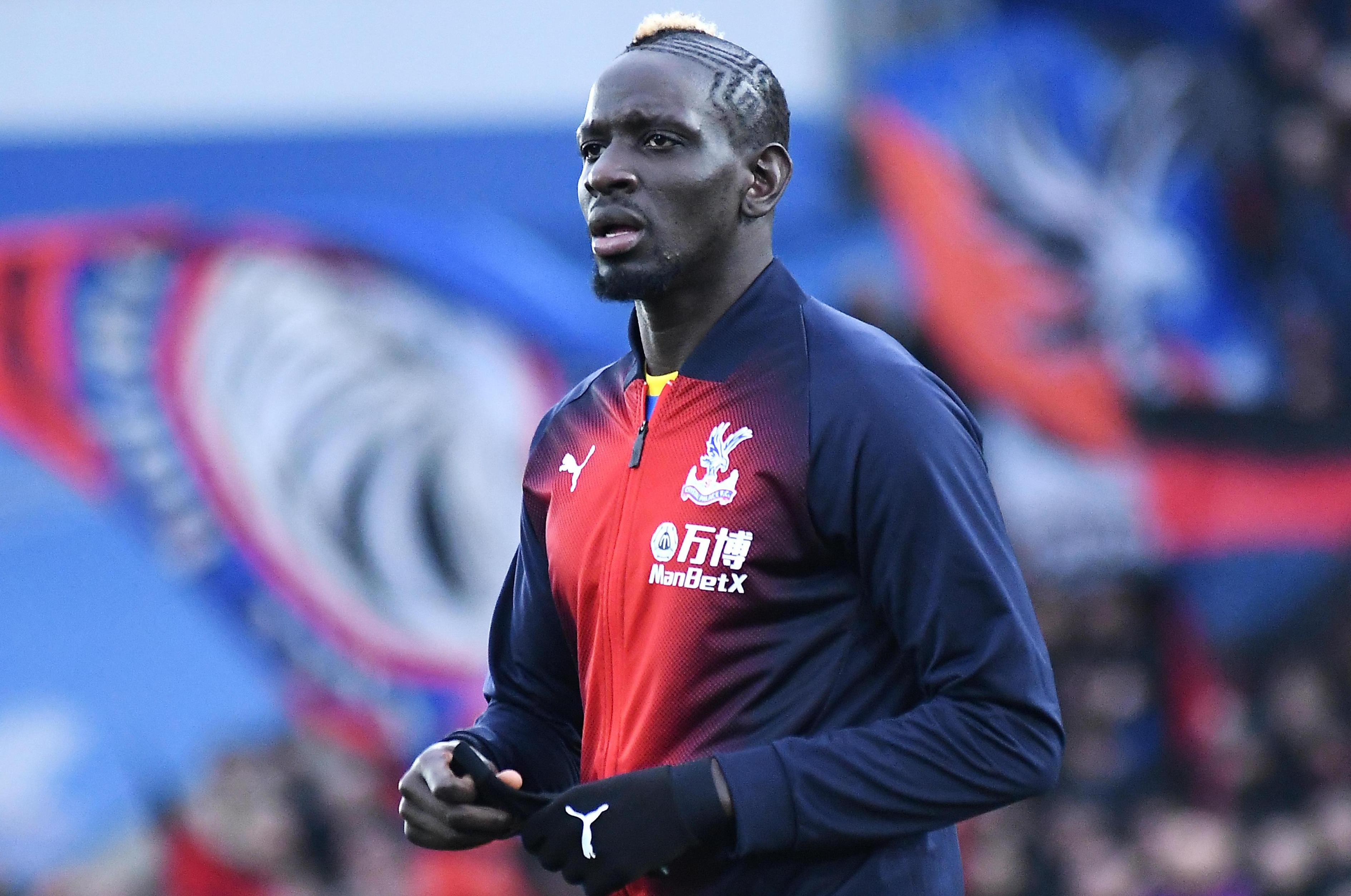 As well as those aforementioned, Palace have not yet offered new deals to Wayne Hennessey, Mamadou Sakho and Patrick van Aanholt.

All 22 players still have a chance of being retained by Palace yet as the list is not definitive and the club have not formerly confirmed their departures.

The South London side have given more free transfers than any other Premier League team – a sign they are looking to rebuild following the departure of manager Roy Hodgson.

The ex-England boss, 73, has left his position at Selhurst Park after nearly four years in charge.

Hodgson has been linked with a return to relegated Prem team West Brom, who he managed between 2011 and 2012 before getting the England job.

The favourite to succeed him at Palace is departing Wolves manager Nuno Espirito Santo, who has also been linked with the vacant position at Everton.

Whoever is the club's new manager, though, looks set to be tasked with rebuilding their squad.

And they may need to persuade Wilfried Zaha to stay in South London, with the player reportedly wanting to leave.

Both Tottenham and Everton are believed to be interested in signing the Ivory Coast international, who has made nearly 400 appearances for Palace.