EX-LIVERPOOL striker Daniel Sturridge says he wants to return to the Premier League.

The 30-year-old spent last season with Turkish club Trabzonspor but reckons he still has a lot to offer in England's top flight. 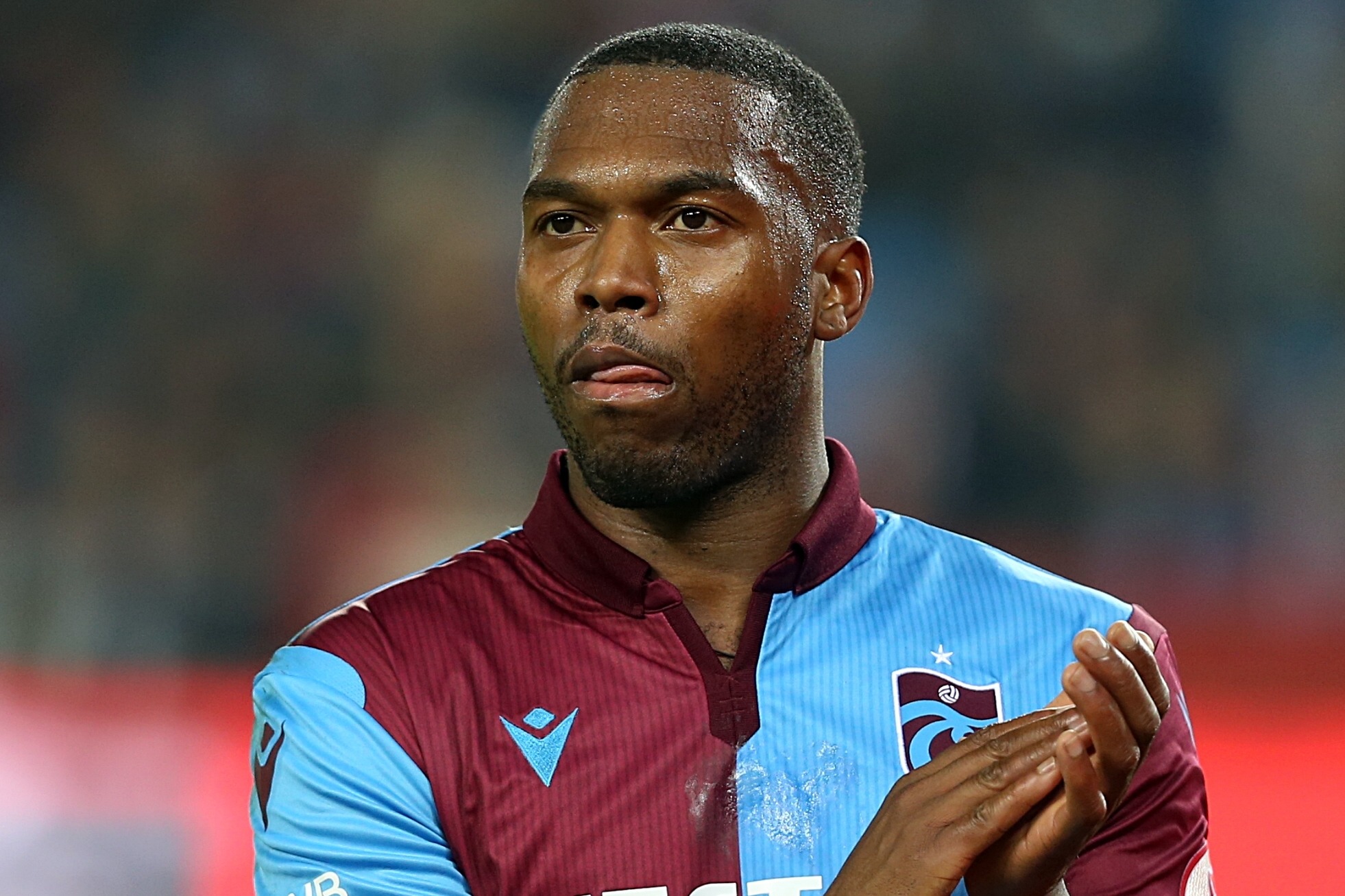 Having played for Chelsea, Manchester City, Bolton, Liverpool and West Brom between 2008 and 2019, the former England international has 218 Prem appearances under his belt.

And he is hoping to add to that haul next season.

Sturridge told Sky Sports: "We have options around the world but I'm an English player and I've always loved playing in the Premier League.

"I believe I've got a lot to give to the Premier League and I would say that's my first choice.

"I do feel I have unfinished business so I would like to go back and play there.

"I'm open to playing in other leagues, it's not just the Premier League I'm going to consider, but to come back to England and give my best would be a huge option for me.

"I'm very excited, I'm hungrier than ever and I'm totally focused on the next chapter."

Sturridge turns 31 next month and has been keeping fit at his LA base while serving a four-month ban for breaching the FA's gambling regulations.

And the 26-cap England international says he could still be a valuable asset to a top flight club.

He added: "I'd like to think I'm one of the better options for teams.

"I'm a free agent and I've played for a lot of top clubs around the world. I'm just ready to help a team be successful and to be a big part of their plans.

"I believe there's a lot left in these legs.

"Although I've been around a long time, I would say that there's miles on the clock but this vehicle has a lot left."

Sturridge has 77 Premier League goals so far in his career.

And he has recently been linked with moves to Serie B side Benevento and David Beckham's Inter Miami.