The Italian, who won the Premier League with Chelsea in 2017, is braced to take over at Spurs following the sacking of Nuno Espirito Santo. 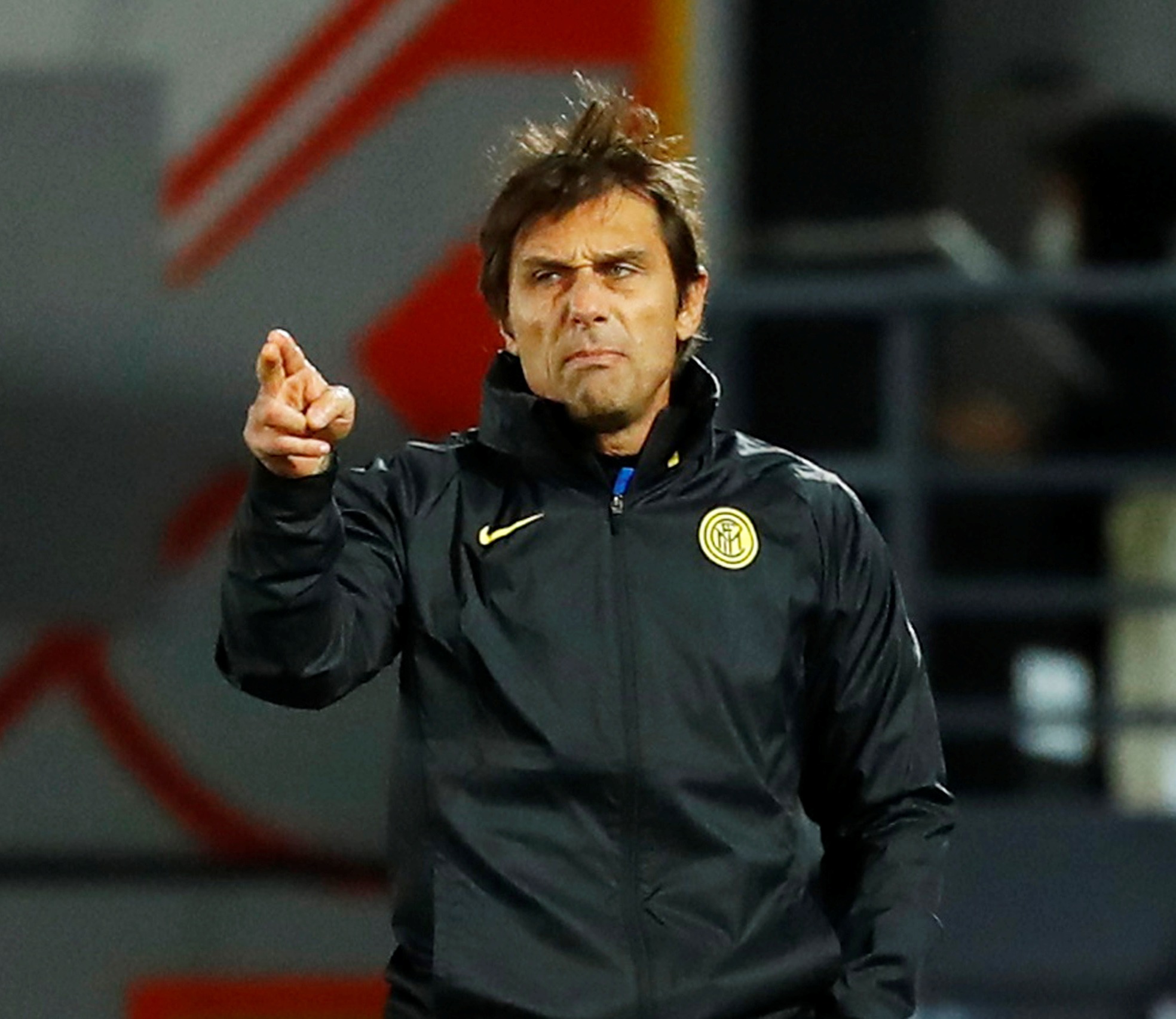 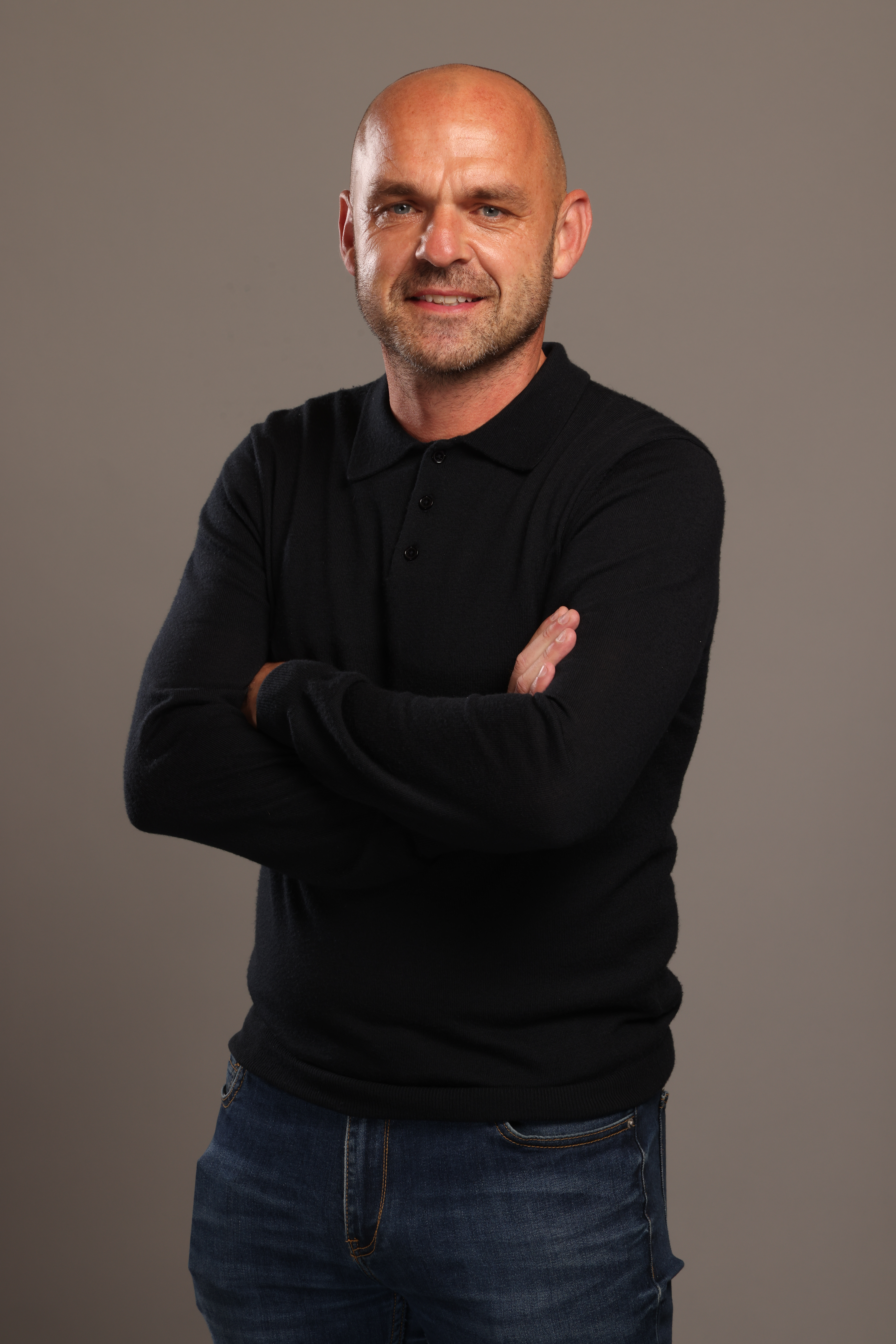 But Murphy fears Conte's regimented tactics may not be the easiest on the eye, but could produce success nonetheless.

He said on talkSPORT: "If you're talking about – you know Jim, what did you say before? What Daniel Levy said, 'free flowing football' was it?

"That's not what you're going to get with him. That's not Conte. But he's pragmatist.

"He went Chelsea, back five – yes he had wingabacks – but he still won the league with them, and he did it in a pragmatic way.

"Forget the free flowing football, but he would be a great appointment."

Spurs are now eighth after five defeats in their last seven games, including a 3-1 defeat at the Emirates in the North London derby in September.

Any fans that were still behind him turned on Nuno with deafening boos echoing around the Tottenham Hotspur Stadium at full-time against United.

Levy was said to be furious with the team's performance and decided to relieve Nuno of his duties – after just three months in charge.

Former Chelsea boss, Conte, 52, quit Inter Milan in May after just two seasons at the San Siro, having led them to their first Serie A title since 2009-10.

He was approached by Spurs' director of football Fabio Paratici, whom he previously worked with at Juventus, to replace Jose Mourinho in the summer.

But talks are said to have broken down over Conte's financial demands, something they will now have to again agree on.