DAVID Beckham will be unveiled as the face of the Qatar World Cup next month — netting £150million.

The former England captain, 46, nicknamed Goldenballs, signed a deal worth £15million a year over the next decade to become the country’s ambassador. 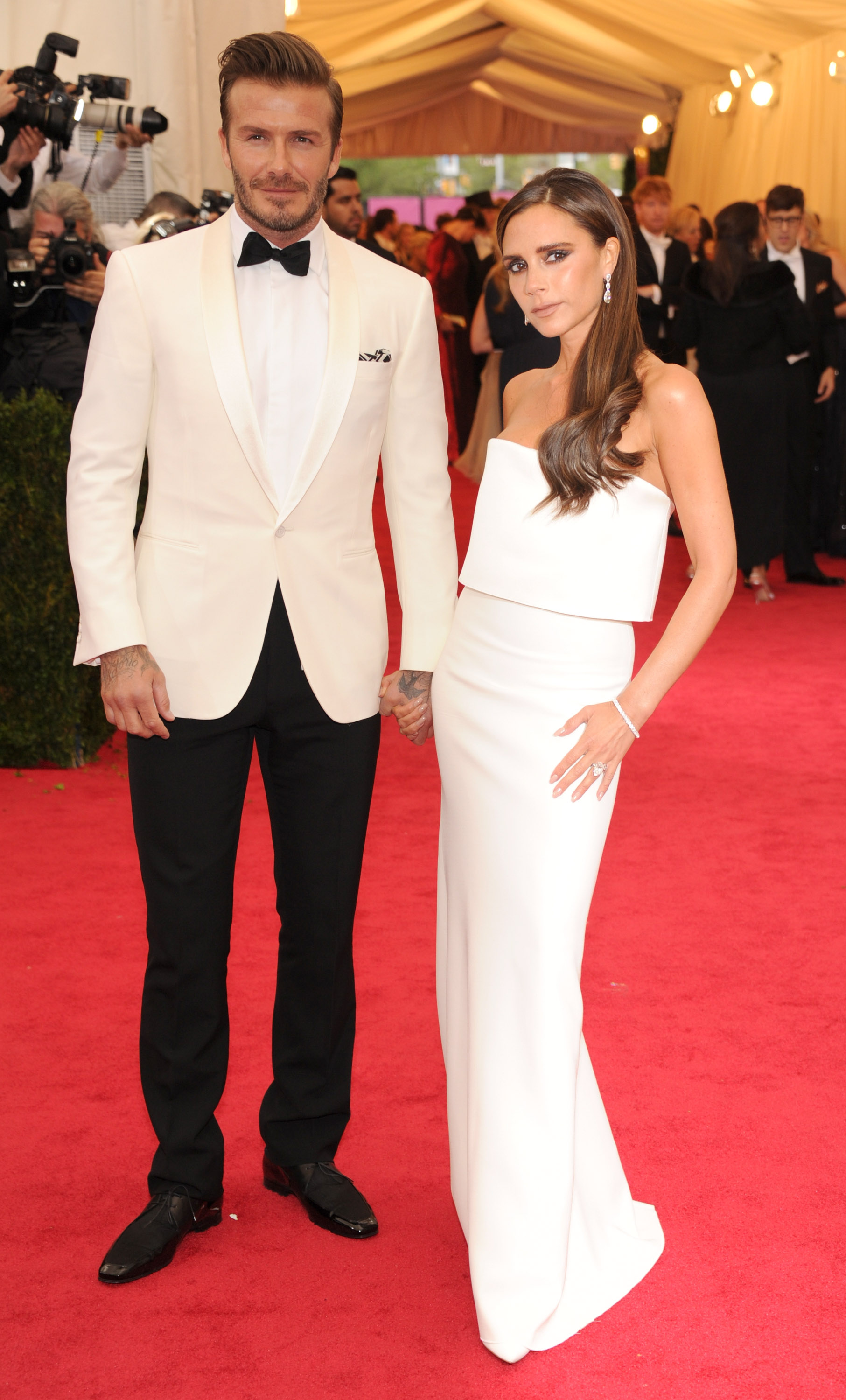 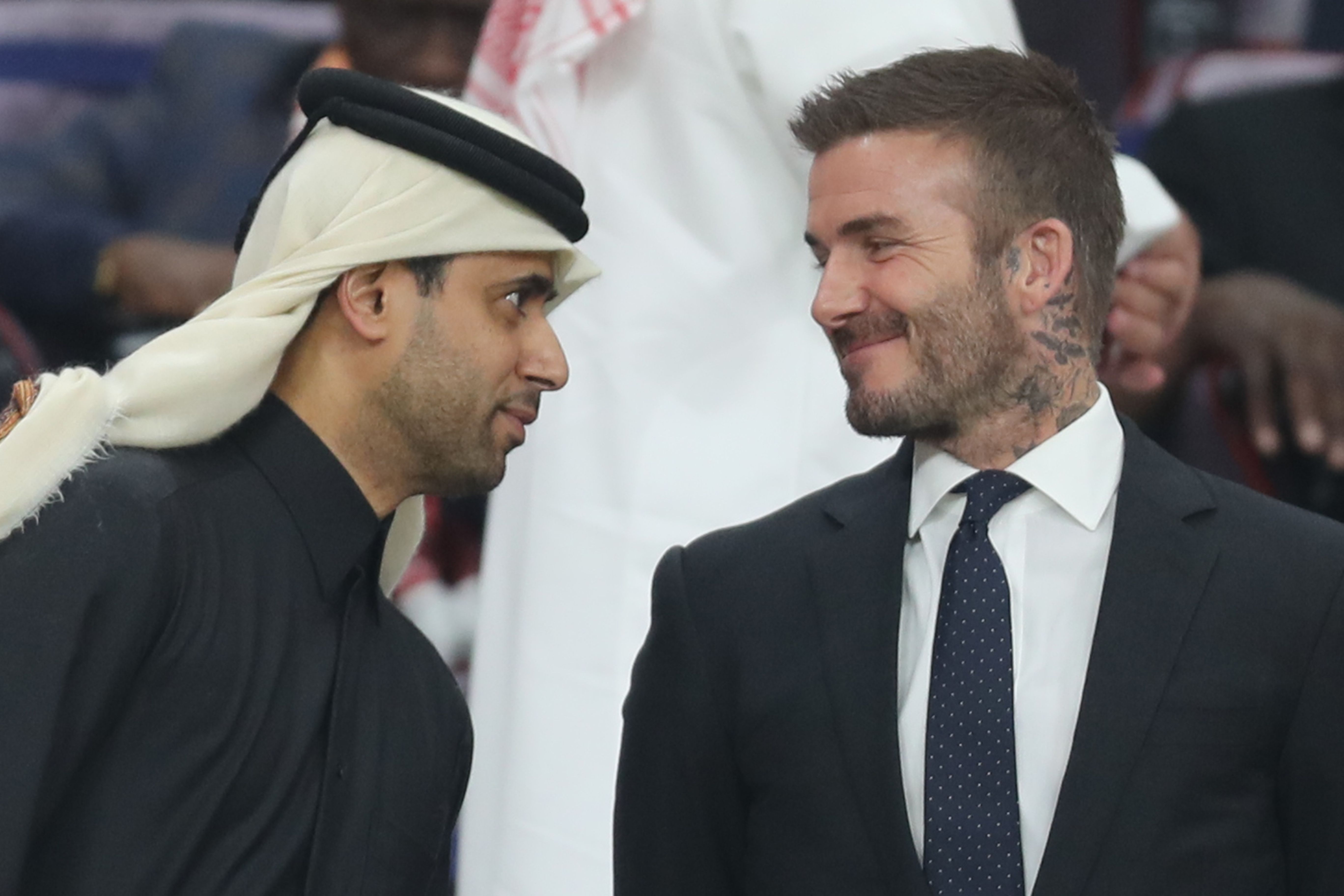 Earlier this month he flew into the capital Doha for a week touring ­stadiums and meeting dignitaries ahead of next year’s tournament.

The country has faced huge controversy over its human rights record, particularly its attitude towards women and gay people.

However David was assured fans would be safe and allowed to display rainbow flags in stadiums – the symbol of the LGBTQ community.

Homosexuality is illegal but application of the law — identical in both Dubai and Abu Dhabi — has become progressively more liberal. David was also informed about a growing female presence in government.

He consulted with wife Victoria, 47, whose pop band The Spice Girls famously sung about “girl power”, before signing.

Yesterday a source said: “David believes in Qatar’s commitment to progress and that the World Cup — the first to be held in the Arab world — can effect significant positive change.

“He strongly believes in the power of football to bridge differences but, crucially, has seen the progress on issues that matter.”

David, who has had links with the Qataris since he played for Paris St-Germain, will also promote tourism and culture.

The source went on: “By signing David, the hope is more westerners will be encouraged to see its beautiful beaches, vast expanses of sand dunes and incredible skyscrapers.”

A spokeswoman for David said: “David has always talked about the power of football as a force for good on many levels.

"As we reach the one year to go point he will join the wider football community that is coming together for the World Cup 2022 and he’s looking forward to what he thinks will be a great tournament.” 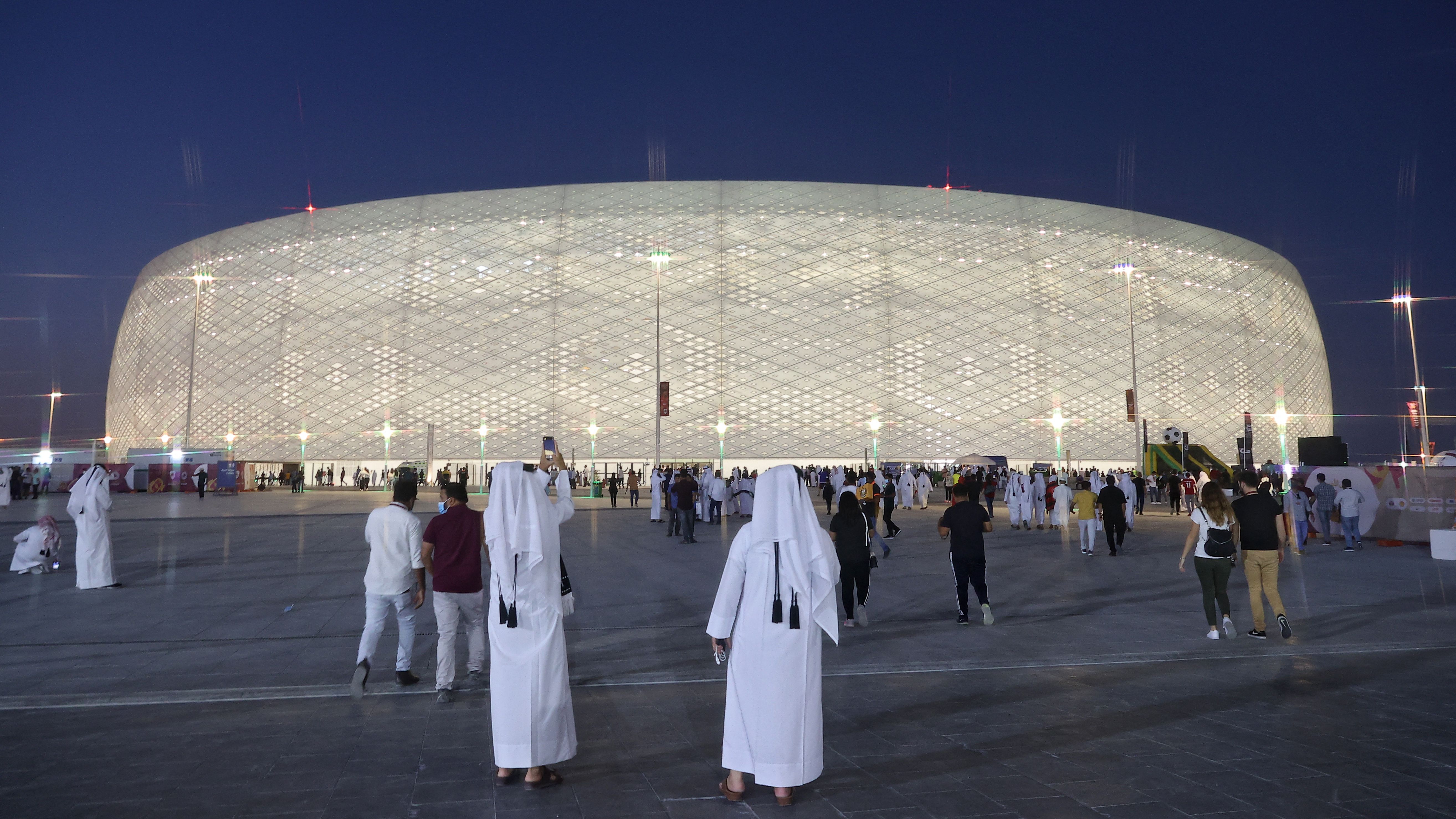 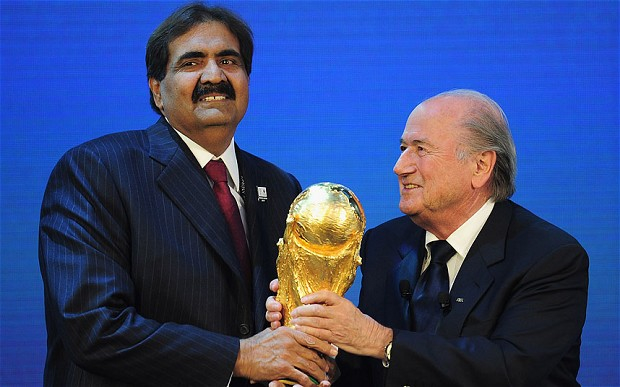 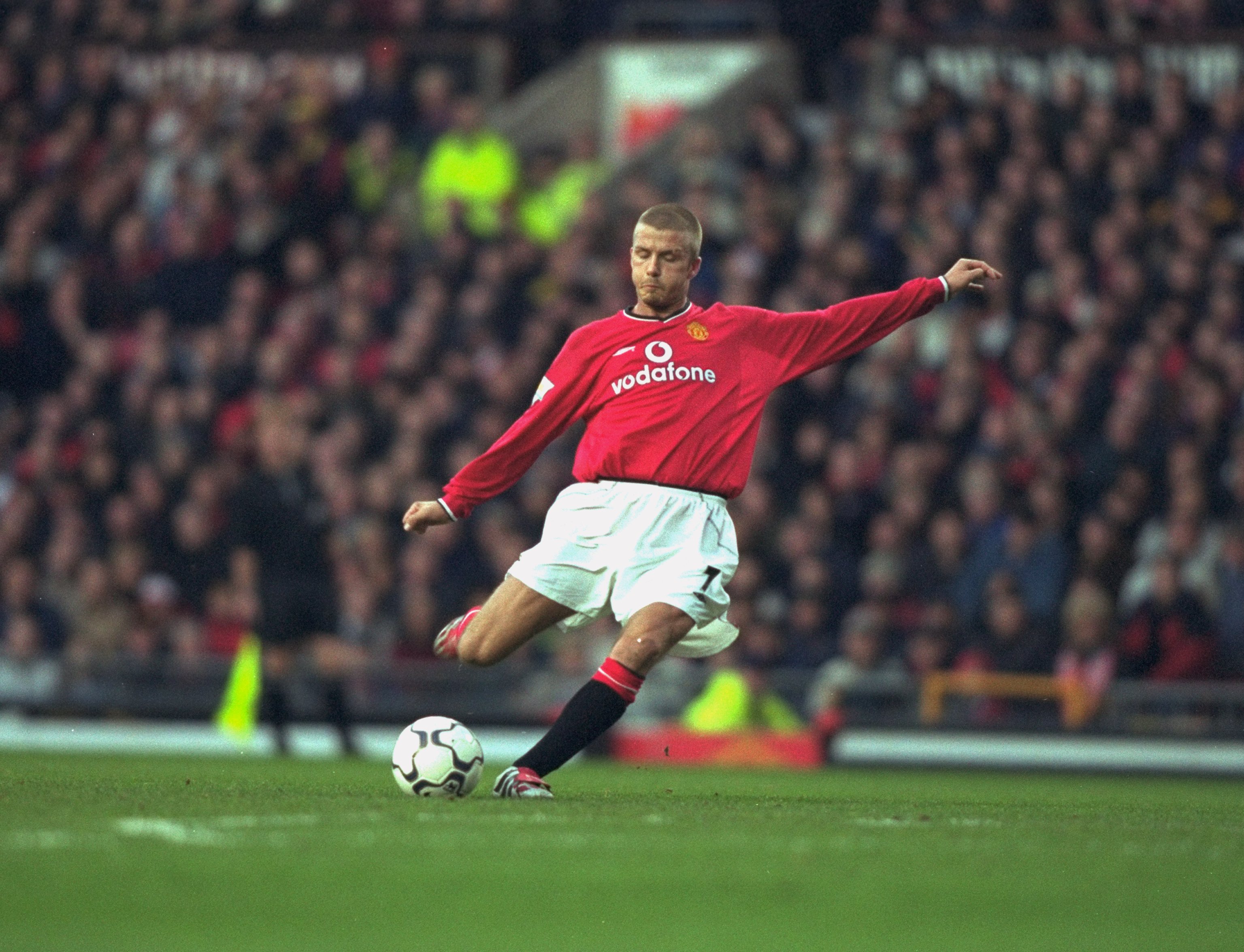