DELE ALLI scored a brace for Everton against Blackpool in a pre-season friendly despite reportedly facing the axe just six months after his free transfer from Tottenham.

The 26-year-old joined the Toffees in the January transfer window for free, hoping to stop the rot that was eating away at his playing career at Spurs. 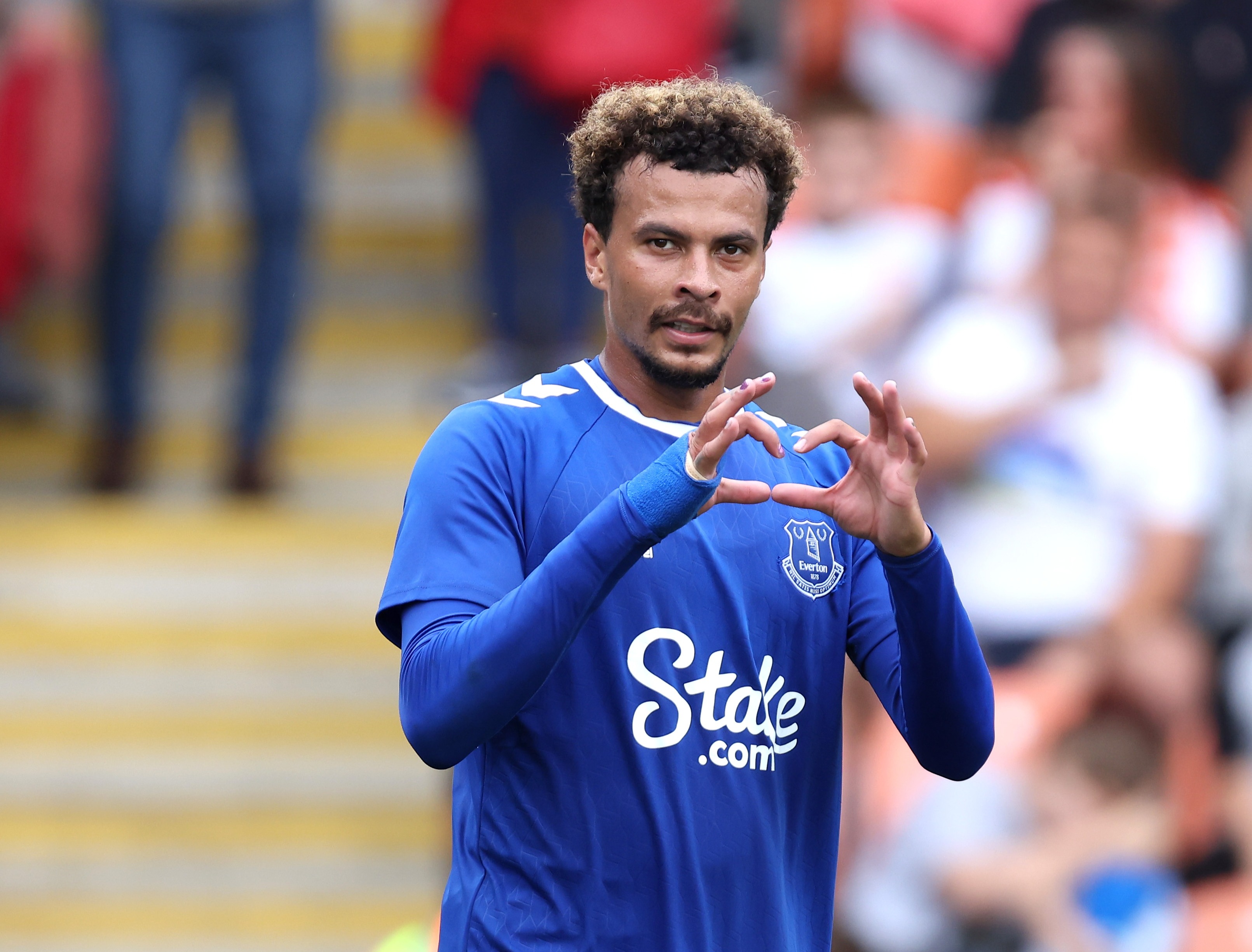 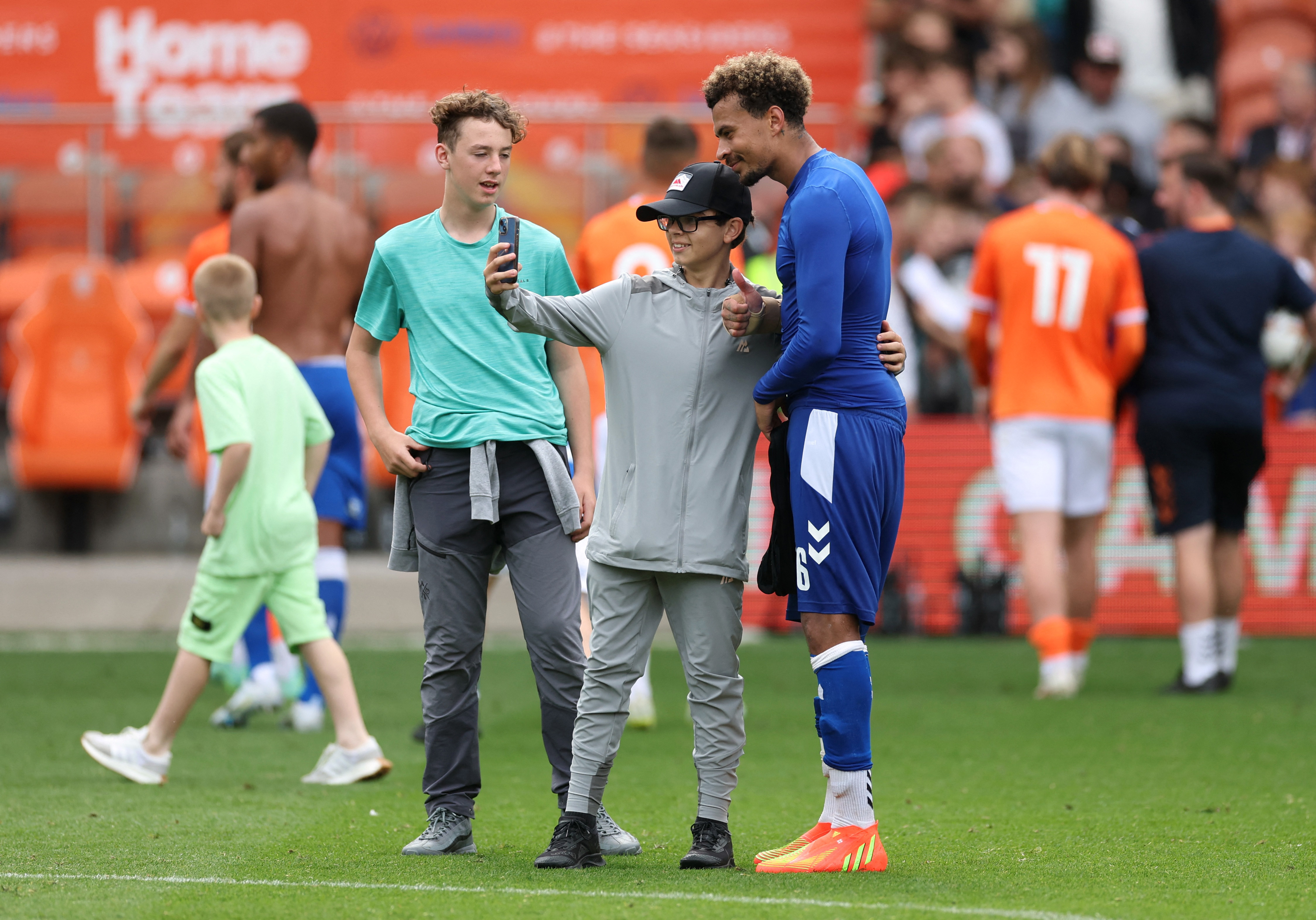 However, in 11 games played for Everton in the final stages of last season, Alli failed to score or assist.

Luckily for Frank Lampard's side, they narrowly avoided relegation from the top flight thanks to the likes of Richarlison stepping up.

And despite Everton looking to move Alli on just six months after his move, the former England star turned out for the Toffees in a pre-season friendly.

Everton beat Blackpool 4-2 thanks to goals by Vitaliy Mykolenko, Tom Davies and an Alli brace.

He then secured a second half brace with another close range finish.

The goal helps make up for the sitter he missed during Everton's humiliating 4-0 defeat against Minnesota United.

Alli failed to net from THREE YARDS out.

He had the goal at his mercy after the ball was rifled across the face of goal – beating all defenders and the goalkeeper.

But he got his feet in a right tangle and somehow skewed the ball wide of the mark.