That's according to bookmakers Betfair, who've priced the Parisian heavyweights at 3/1 to clinch his signature in January. 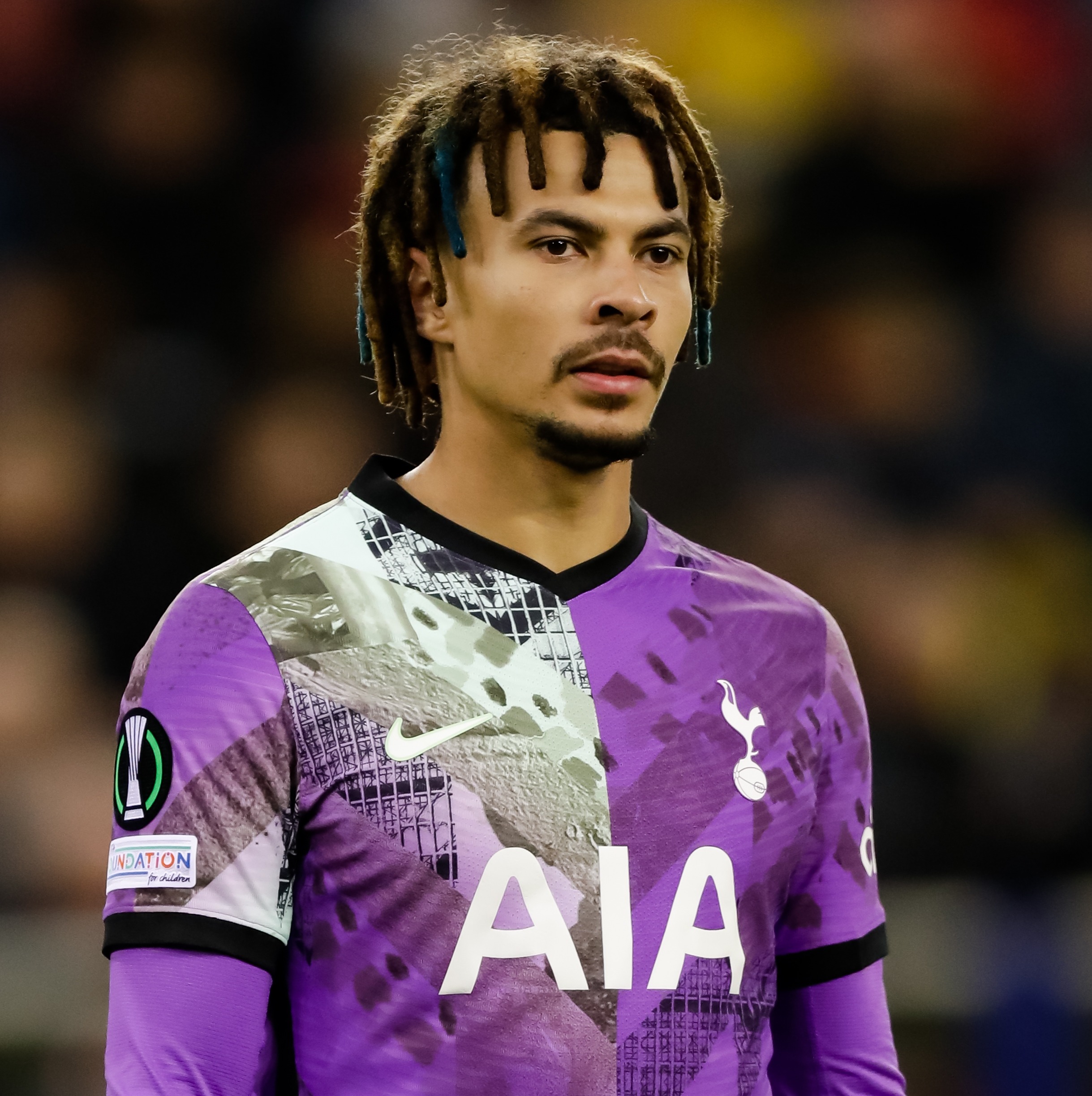 Alli has found first-team opportunities difficult to come by in recent months.

The 25-year-old started the first five top-flight matches of the campaign but has been an unused substitute in their last three.

He made only 15 Premier League appearances last year under Jose Mourinho and caretaker boss Ryan Mason.

And his future in North London is looking increasingly uncertain.

Nuno described Dele as 'not in his best moment' a week or so after hauling him off at half-time of the North London derby.

Speculation has grown further this week with the midfielder – who is fit and available – set to be omitted from Spurs' squad for their Carabao Cup clash.

Dele is desperate for regular first-team football and is thought to be considering his options in January.

If he's allowed to leave, PSG are favourites with Mauricio Pochettino supposedly prepared to take a risk on his former pupil.

Newcastle are second in the betting market at 6/1 with David Moyes' West Ham further behind at 8s.

Everton are available at 10/1 with Rafa Benitez looking to bolster his midfield options.

Crystal Palace the outsiders of the pack at 12/1 to secure his services before the transfer window closes on February 3.

*Min stake £5, min odds 2.0. Only deposits made using Cards or ApplePay will qualify. Free bets are awarded after the qualifying bet has settled, valid for 30 days, and must be used on multiples with 3+ legs. Max £20 in free bets. T&Cs apply. 18+ BeGambleAware.Org