HEAVYWEIGHT journeyman Derek Chisora has told David Haye that he would 'f***' him up.

The pair met in July 2012 in a bout billed as 'Licensed to Thrill,' which Haye won via a fifth round knockout. 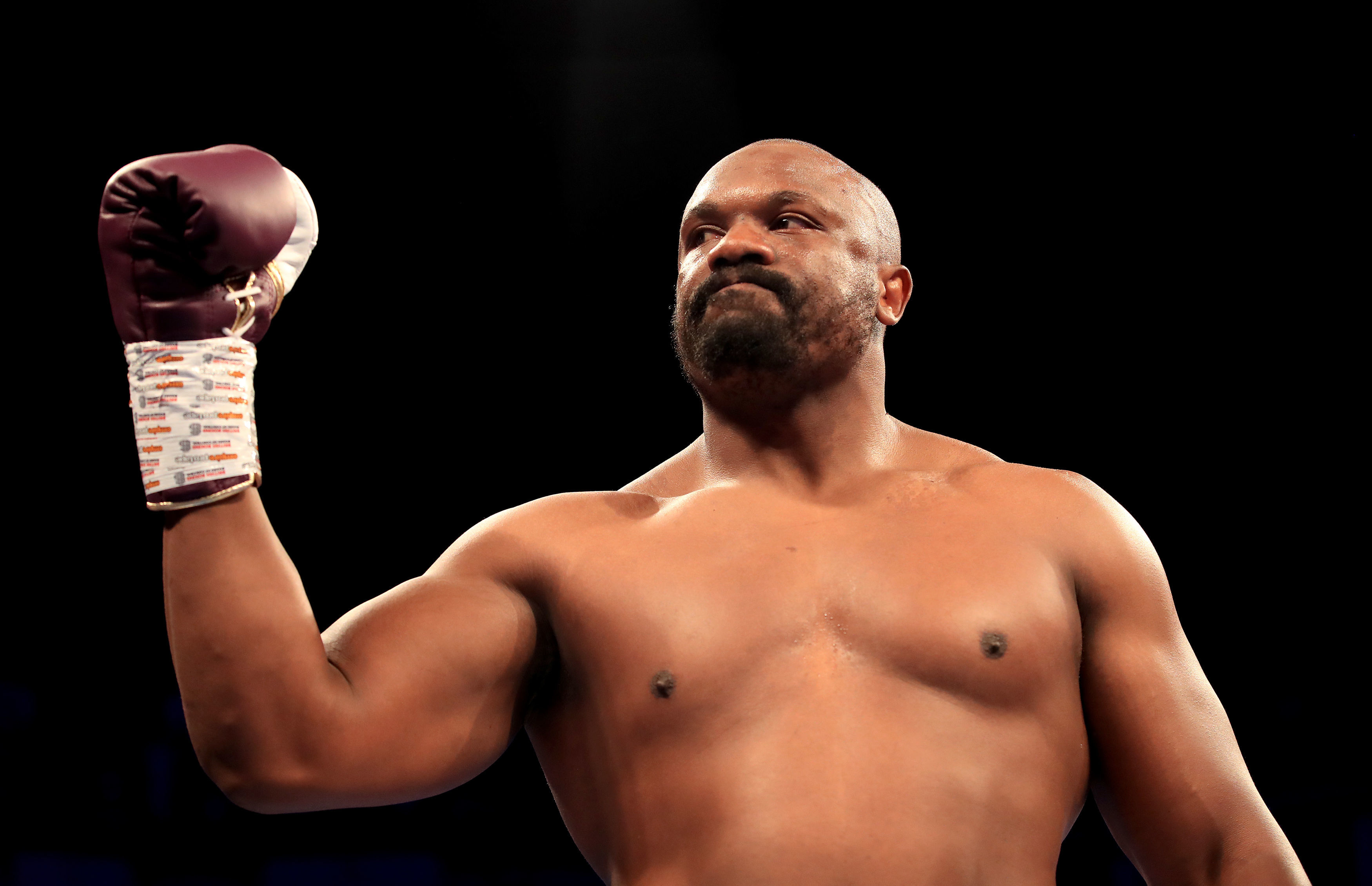 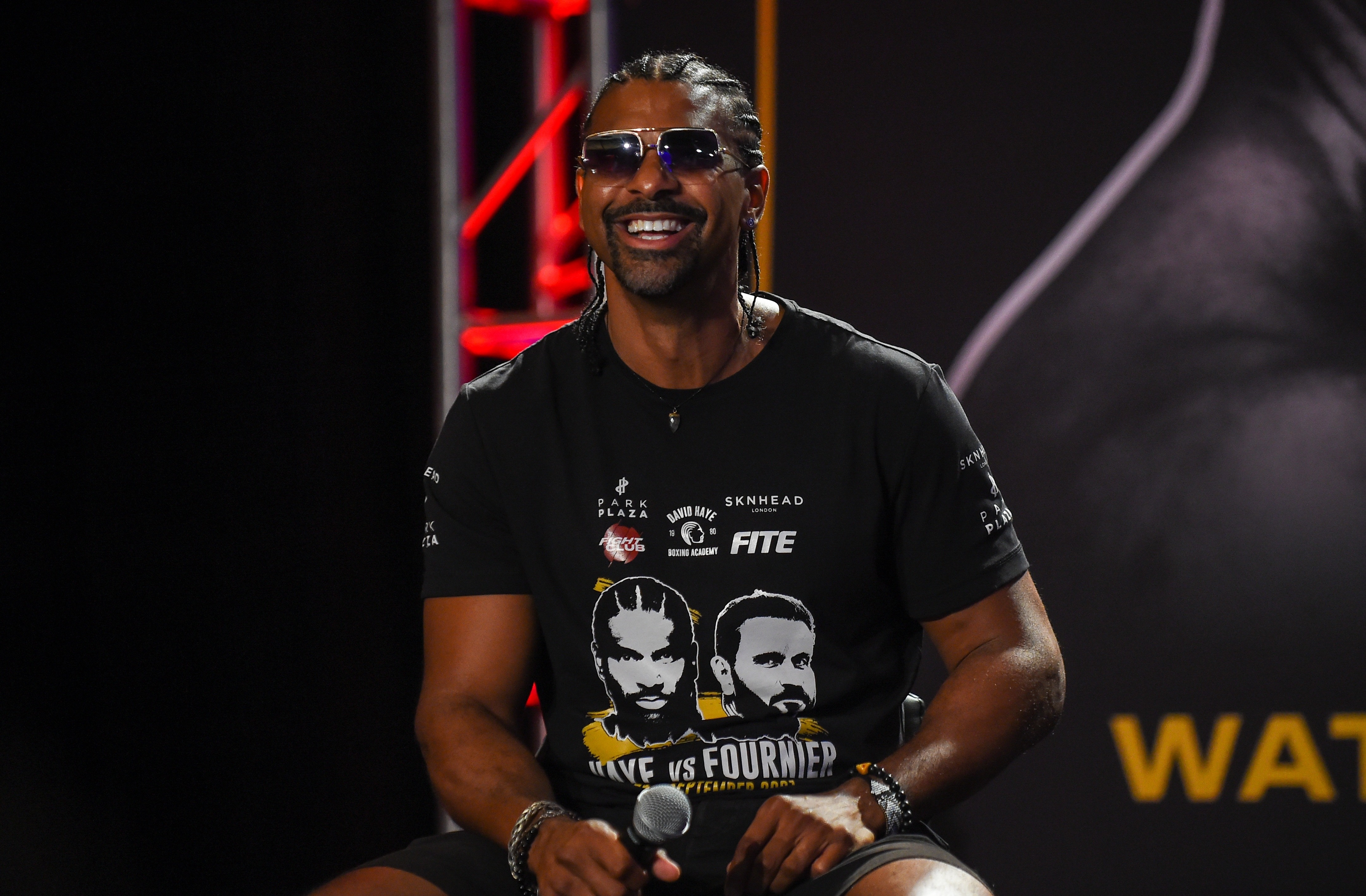 And now nine years later 'Del Boy' has jokingly challenged 40-year-old David Haye to a rematch in an expletive filled rant about boxers being able to call out whoever they want.

In response to being questioned about Haye's decision to call out Tyson Fury, the 37-year-old told iFL TV: "Call out whoever the f*** you want to call out.

"David Haye I want to fight you next, get ready man I'm going to f*** you up. You showed me everything you know, everything in the gym it's on.

"I called out David Haye I want to fight David Haye, bring him on right now I'm going to f*** him up right now.

Haye had been working as Chisora's trainer until earlier this year, but the pair split after a two-and-a-half years together in July.

During that time Chisora lost both of the fights he had Haye as his trainer.

One of those came against Anthony Joshua's opponent on Saturday Oleksadr Usyk, and the other was against New Zealander Joseph Parker.

Eyebrows were raised when the two larger-than-life personalities linked up in 2018 after history of bad blood.

But despite the split Chisora has claimed the bad blood has stayed away, telling iFL TV: "We didn't part ways.

"David before he left [for America], he want away and he came back and he goes 'listen I don't want to be in boxing for a while, I want to clear my mind and do my other things I do.'

"And I was like perfect, and we parted ways mutually."

Chisora returns to the ring on December 18 for a rematch against Parker, after losing out in a heartbreaking split decision to the New Zealander in May.