DEREK CHISORA has jumped to Anthony Joshua’s defence over his bizarre plan to try and outbox Oleksandr Usyk.

The 37-year-old veteran gave Usyk, 34, hell for the opening five rounds of their clash last year – hurting him from constant pressure – before tiring and losing a close decision. 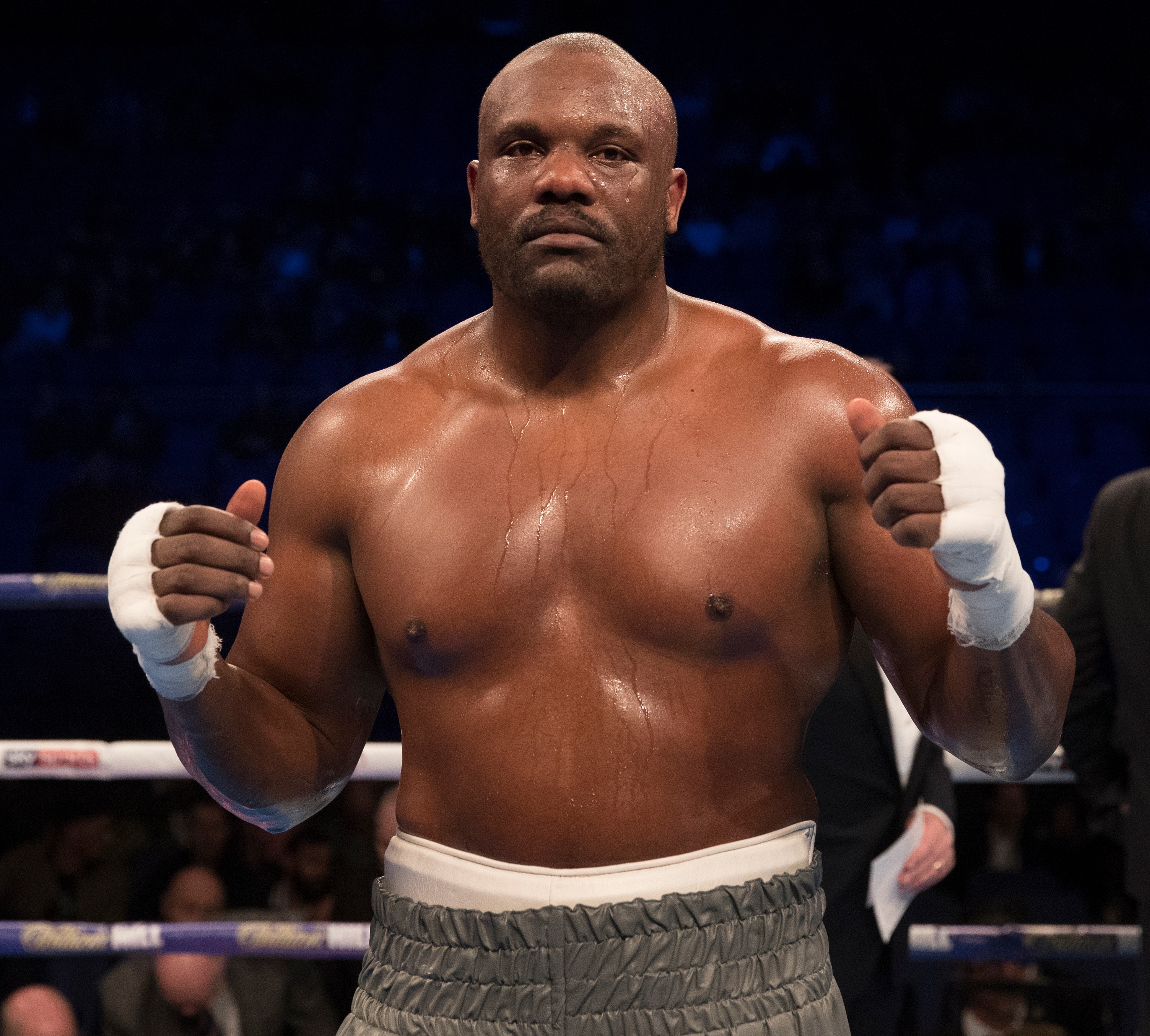 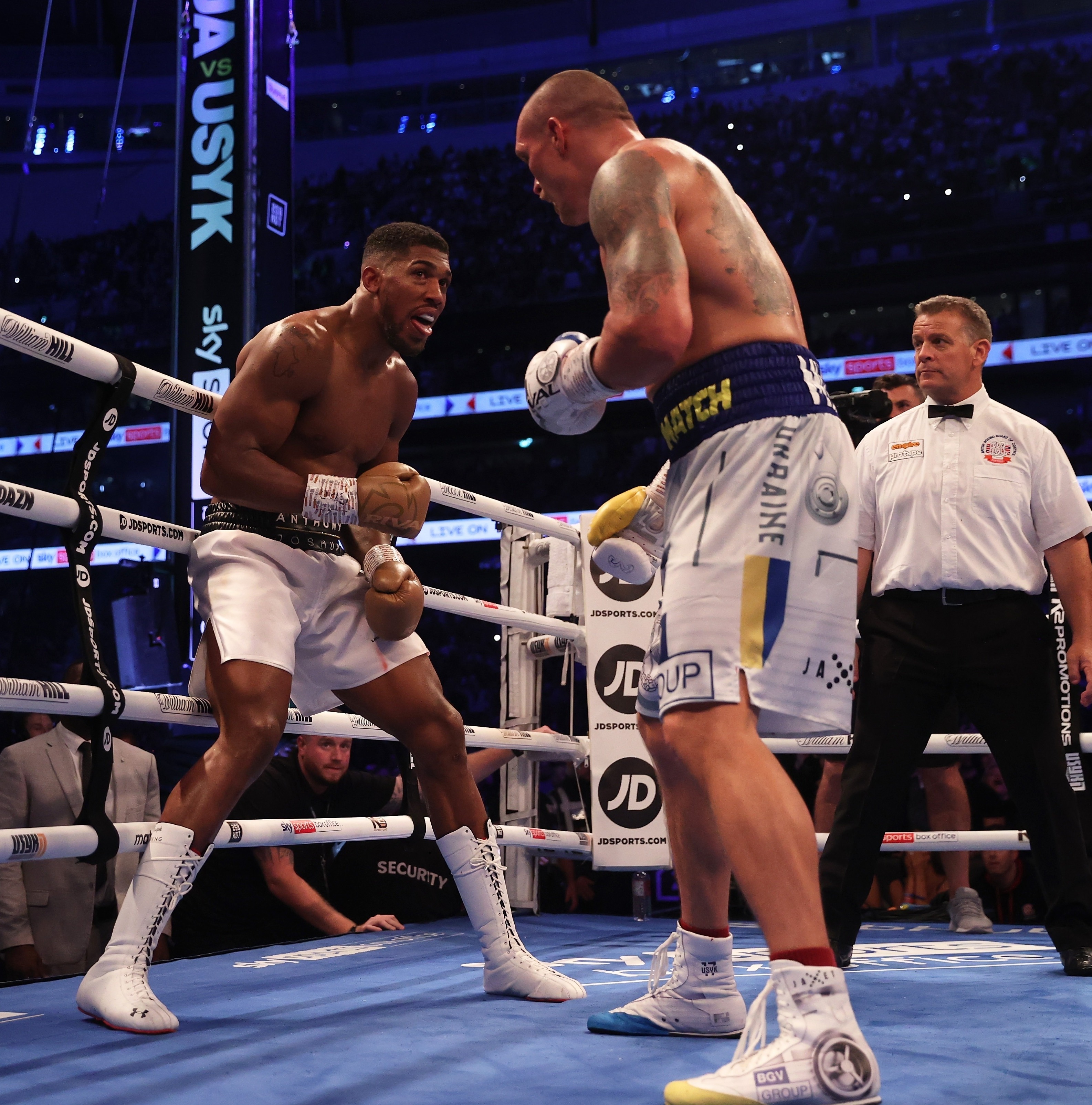 On that experience, the fearless fans’ favourite was sure his friend and former training partner would be too big and strong for the former cruiserweight.

But 31-year-old AJ chose to try to outfox the fox and came painfully unstuck, leaving most pundits – like Carl Froch, Lennox Lewis and Dillian Whyte – baffled by his tactics.

But loyal Chisora, who spent time in AJ’s Team GB gym in the final week of training camp, remains firmly in his corner ands believes he wins the re-run.

Chisora told BT: “He wanted to box the boxer. And if it had gone perfectly, and he had won, we would all be calling him a genius.

“It went the other way so we go back to the drawing board and he will get it right next time.

“There was nothing wrong with the gameplan but it just didn’t work enough.

"He could pull it off in the rematch, it is all up to him. He doesn’t have to change drastically, he just has to work more and put more power punches together.”

Chisora trained in an east London MMA gym before his crack at the Ukraine mastermind, practicing wrestling and grappling holds that would help in the clinches.

The PPV ace came in at 18st 3lbs and bullied 15st 7lbs Usyk until the Brit banger’s gas tank blew in the second half of the fight.

And he knows AJ did not take up the same roughhouse tactics, to his dramatic detriment.

He said: “He had his own game plan which was to beat him with boxing.

“It just went the wrong way on the night but I believe the rematch will be an amazing fight.”