The Argentine, 32, was accused of spitting at the Marseille player following his heated row with Neymar. 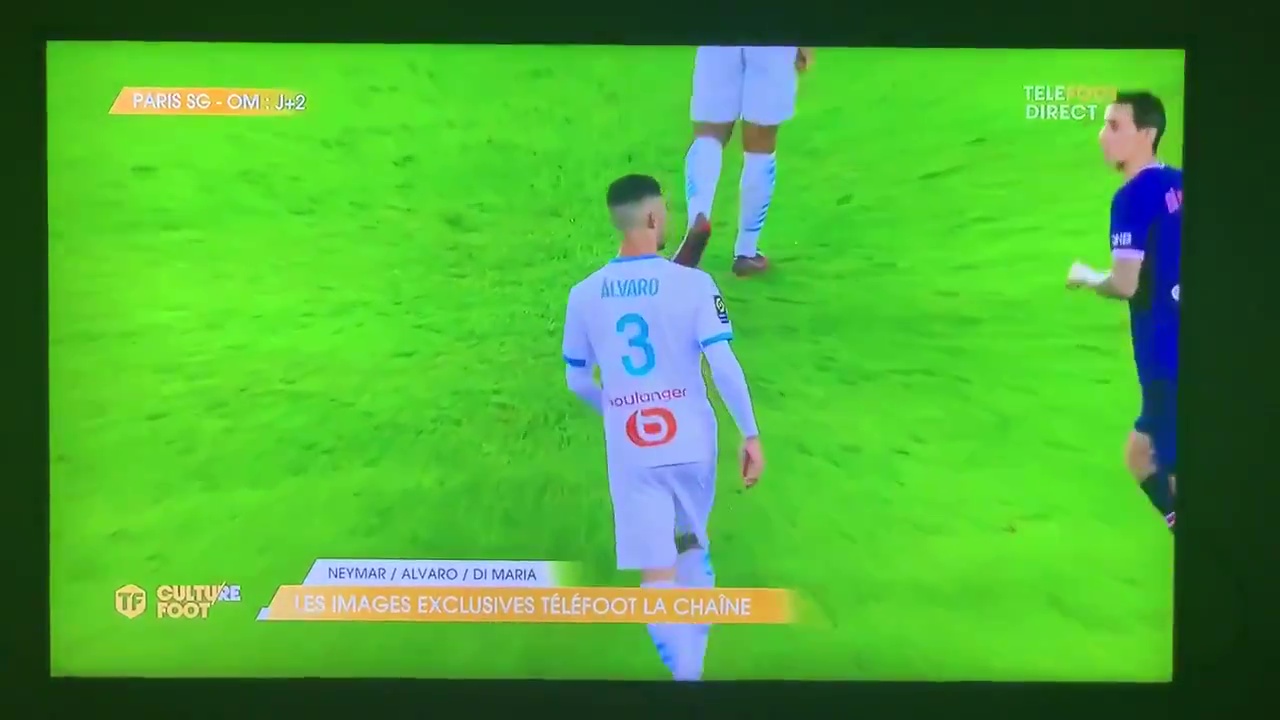 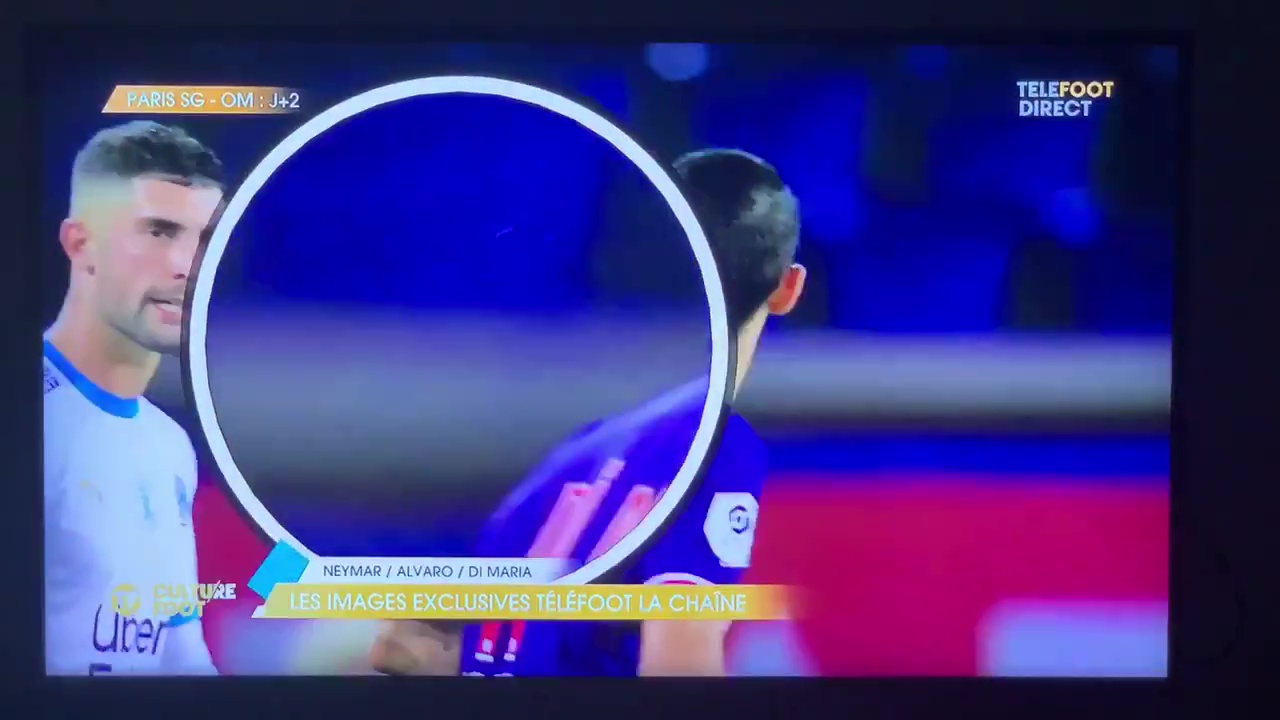 And now footage has emerged appearing to show Di Maria spitting in the direction of Gonzalez – a clear breach of Covid-19 rules.

French TV channel Telefoot shared a new angle of the incident which could land Di Maria in hot water.

Paris Saint-Germain's defeat to their Ligue 1 rivals descended into chaos after FIVE players were sent off following a mass brawl.

An on-field brawl was sparked by a stern challenge in the centre-circle and escalated as the opposing sides launched kicks and punches at each other.

PSG winger Neymar was one man shown for punching Gonzalez in the back of the head – and could now be hit with a seven-match ban.

The Brazilian later revealed Gonzalez called him a "monkey son of a b****". 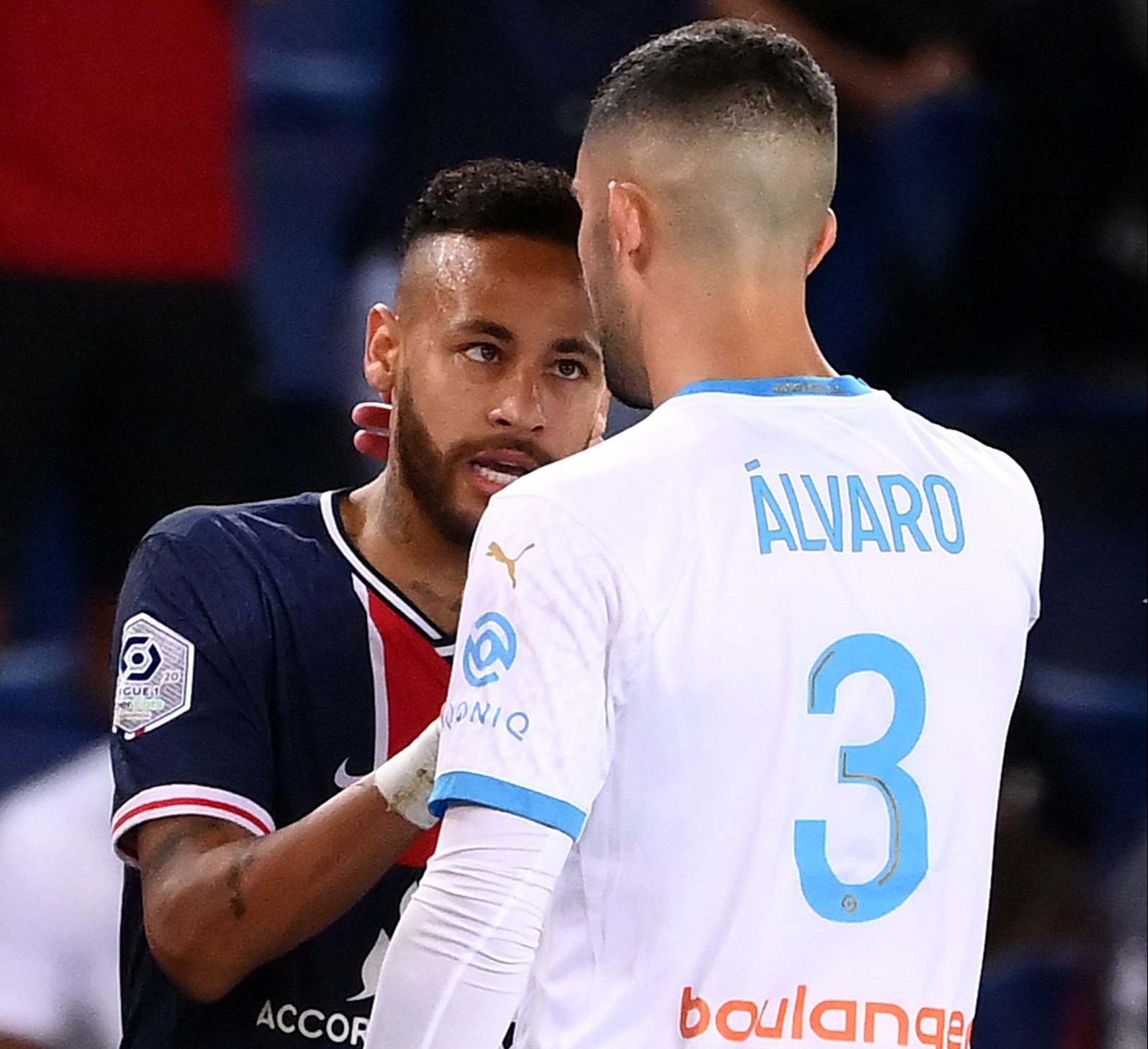 The Marseille ace issued a strong anti-racism statement on Twitter after the game as he said "there is no place for racism" alongside a photo with his black team-mates in an apparent denial.

Neymar hit back in dramatic fashion on Twitter, telling Gonzalez he is "not a man", and a a "racist" before adding: "I don't respect you."

But the attention could now turn back to Di Maria for his antics.

The Argentine now clearly seems to have spat in the direction of Gonzalez – which is strictly against the Covid-19 regulations.

The winger could now face a monster ban himself.

After the game Marseille – and former Tottenham – boss Andre Villas-Boas had his say on the racism and spitting incidents.

Asked if Gonzalez had racially abused Neymar, AVG told Telefoot: "I don't know. I hope not, there is no place for racism in football.

"It's a serious fault if it happened but I don't think so.

"Before that, we had a situation with a spit from Di Maria.

"These are things to avoid in the world of football. I hope it won't be a black spot in this historic performance."

Elsewhere in the heated contest, left-backs Layvin Kurzawa and Jordan Amavi were both sent off for kicking one another during the brawl.