Kiwi Parker, 29, won on a split decision after recovering from a knockdown just SEVEN seconds into the Manchester fight. 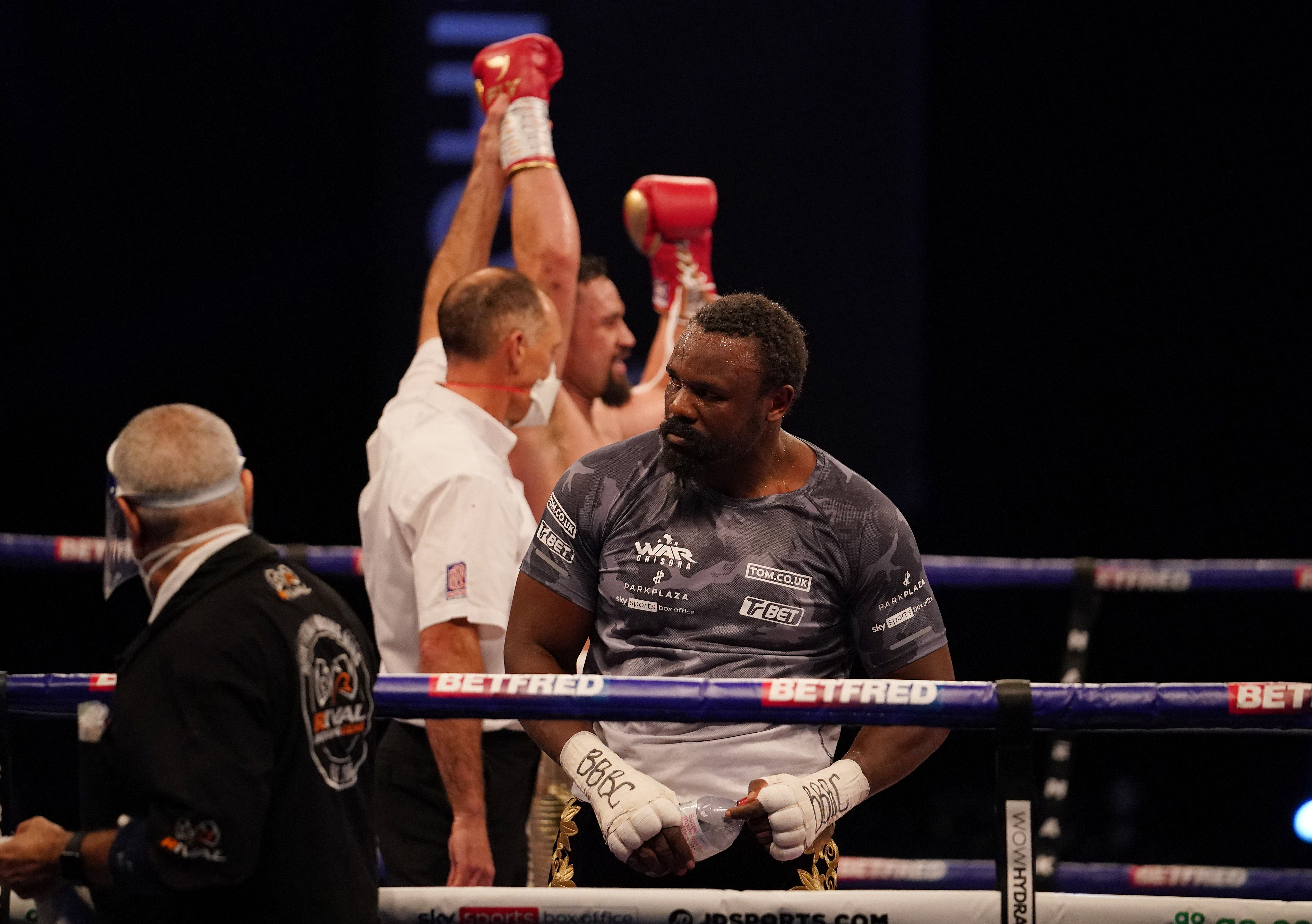 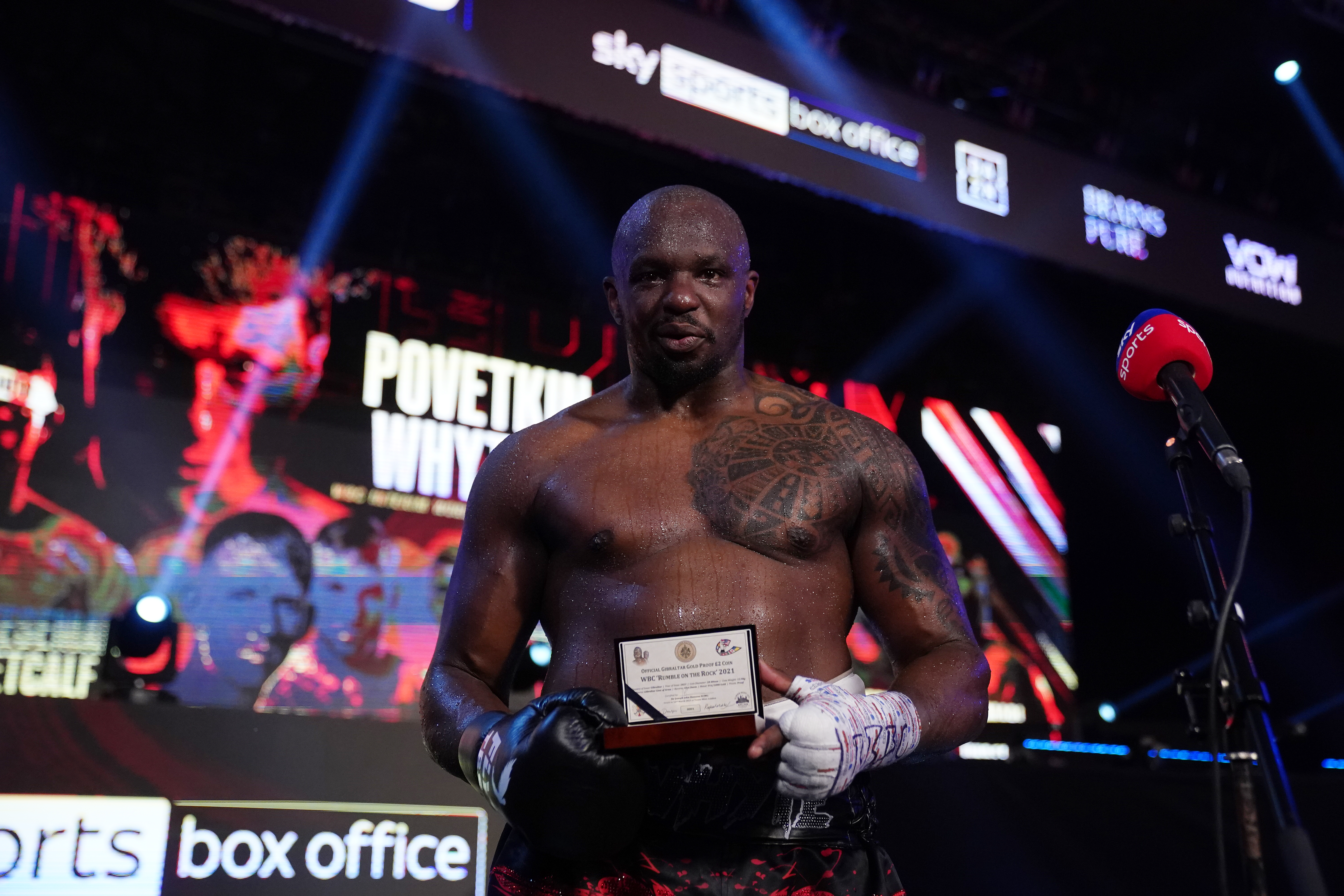 Londoner Chisora, 37, believed he had beaten the ex-world champ and fumed: “This is the treatment I get from boxing.

And Whyte, who beat Del Boy on a similarly razor-thin split in 2016 and KO’d him sensationally in 2018, felt compassion for his old nemesis.

“Chisora is not my favourite person.

"There is not a lot of love between us but he fought his heart out and I felt he won the fight by at least two rounds.

“I think he got robbed and it is very unfair because he left it all on the line.

“He knocked Parker down in the first round, for a 10-8 round, and I think he won five or six more rounds after that. Boxing is f* up”.

Former WBO king Parker and his new trainer Andy Lee admitted they did not think they did enough to win the fight on foreign soil, though the Kiwi believes he is now back on track for another world title challenge. 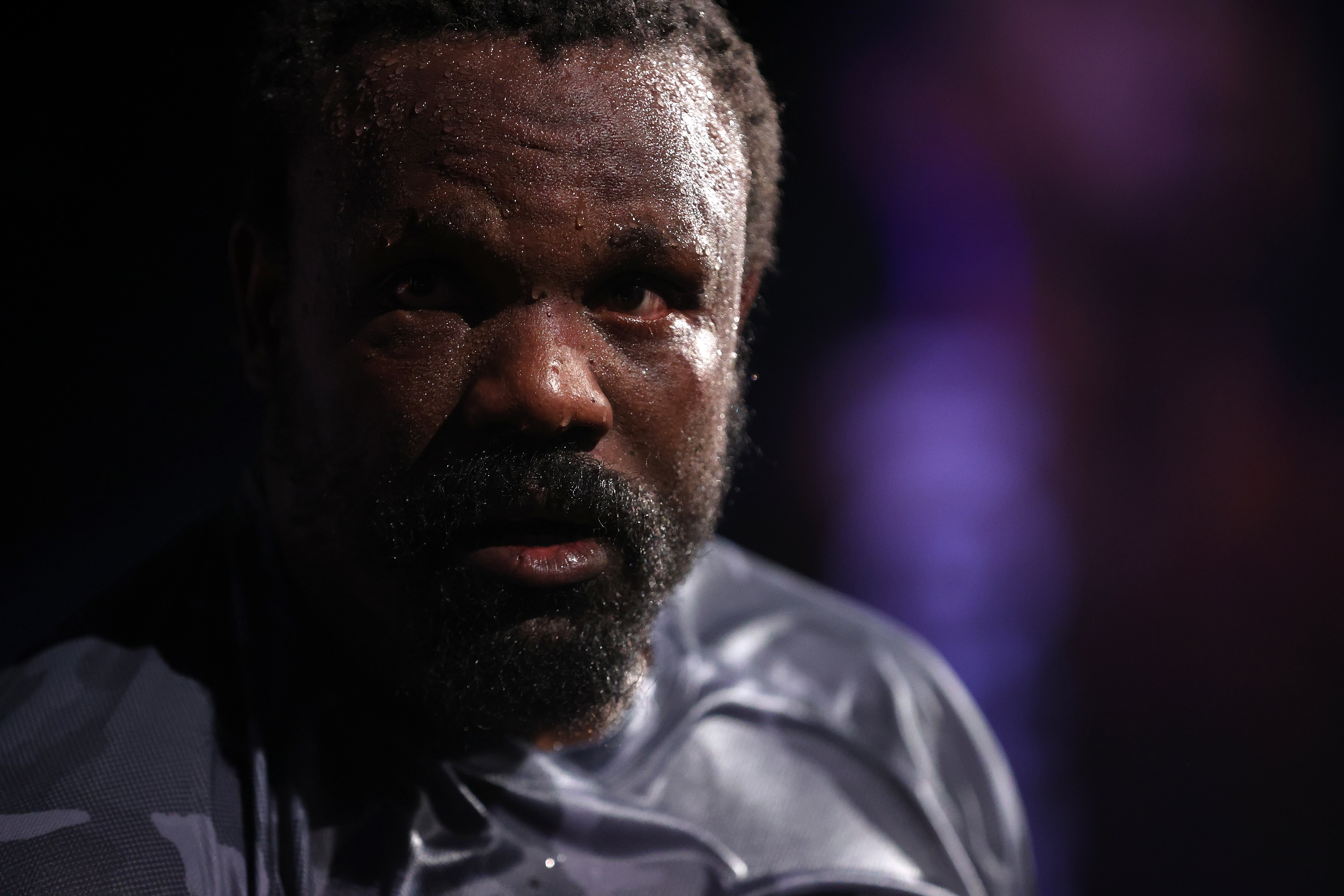 But Chisora, who treated staff and fighters backstage at the Manchester arena to a Five Guys burger despite the loss, warned him not to look too far ahead after promising him a shot at revenge.

The fans’ favourite nicknamed War said: “I am upset, I did what I thought would win the fight but I didn’t get it.

"If he gives me a rematch then I will blow him out of the water and leave nothing to chance.

“I will go and rest and recover with my family but then I want the rematch straight away.”