DIVOCK ORIGI has confirmed that he will decide on his Liverpool future after Belgium's Euro 2020 qualifiers against Kazakhstan on Saturday and Scotland next week.

The 24-year-old only has a year left on his current contract at Anfield but was offered a fresh deal by the Reds after becoming an unlikely cult figure at the club this season. 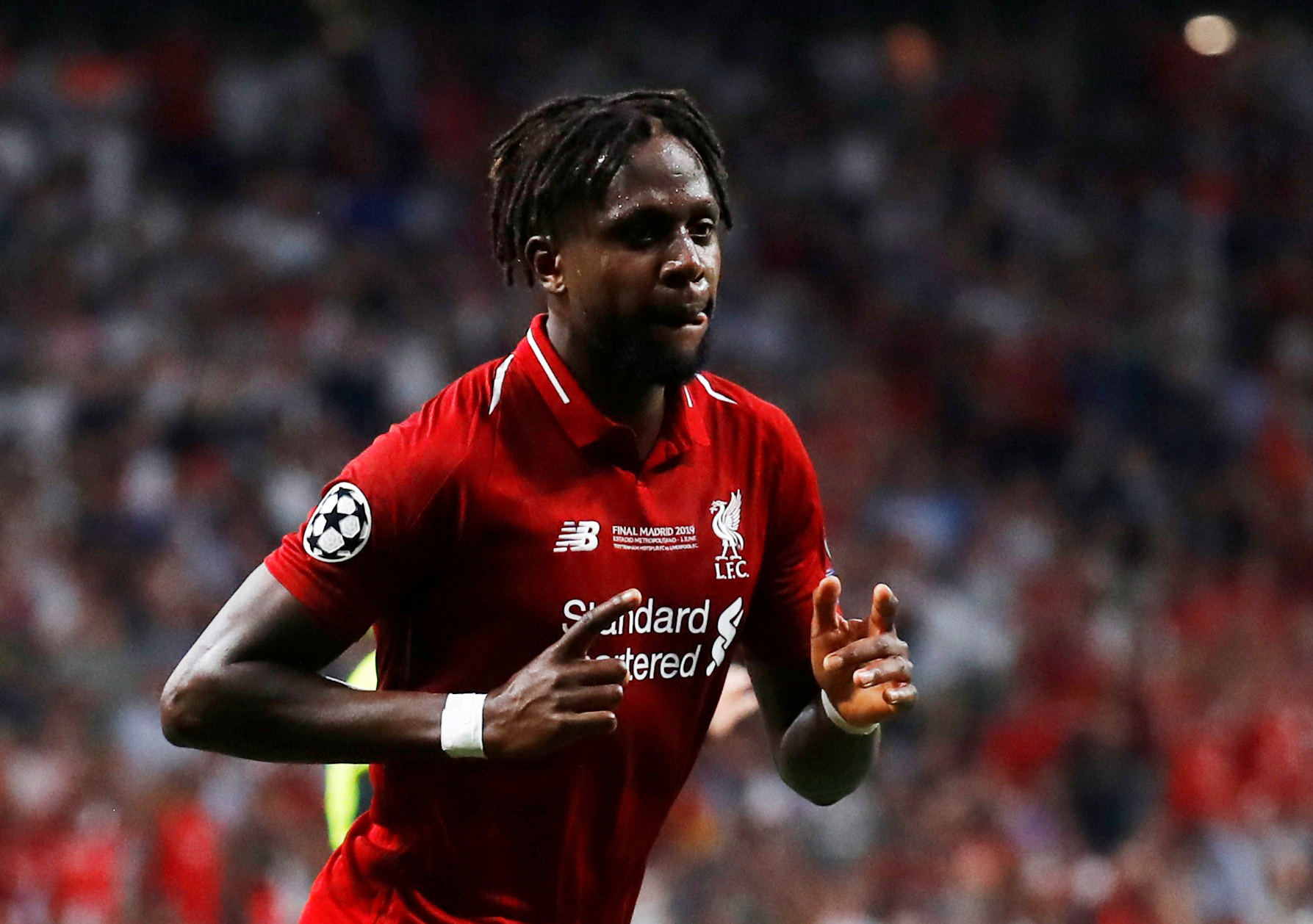 The striker only started six games for Jurgen Klopp's side but he scored dramatic late winners against Everton and Newcastle United in the Premier League.

He also notched twice in the Champions League semi-final win over Barcelona before he netted Liverpool's decisive second in the 2-0 win over Spurs to help secure a historic sixth European Cup.

Origi said: "I don't know if I'm going to stay (at Liverpool) but I'm concentrating now on the two games with the Red Devils and after that, I'll think about my future and make a decision.

"I don't want to talk too much about my future right now, but Liverpool know my qualities and the club have recently made an offer of a contract extension. That's the first step.

"I am feeling comfortable at Liverpool and I think that's important. On top of that, we have in Jurgen Klopp, an absolutely top coach.

"Obviously I have personal goals in my mind but I put the team first."

Origi has frequently been utilised from the bench for both club and country but he has remained relaxed about failing to command a regular starting position.

He added: "I have experienced a lot more than most players my age and it has made me much more mature. I focus just on the important issues and I know I can make a lot more progress.

"But I've learnt to enjoy the experience that I am going through."

Origi did hint that his short-term future at least still lies at Anfield, after reaffirming the club's ambition to beat Manchester City to the Prem title next term.

The Belgium international said: "It’s a big goal of ours. We certainly want to make steps there and we have the experience of this year.

"It would be nice to win the Premier League but I think for now we just have to enjoy, internalise what we did and reset goals for the new season."