BRACE yourselves for more drama in the World Cup qualifying rounds as the final spots begin to be filled.

Cristiano Ronaldo is looking to book his place in Portugal's final against North Macedonia. 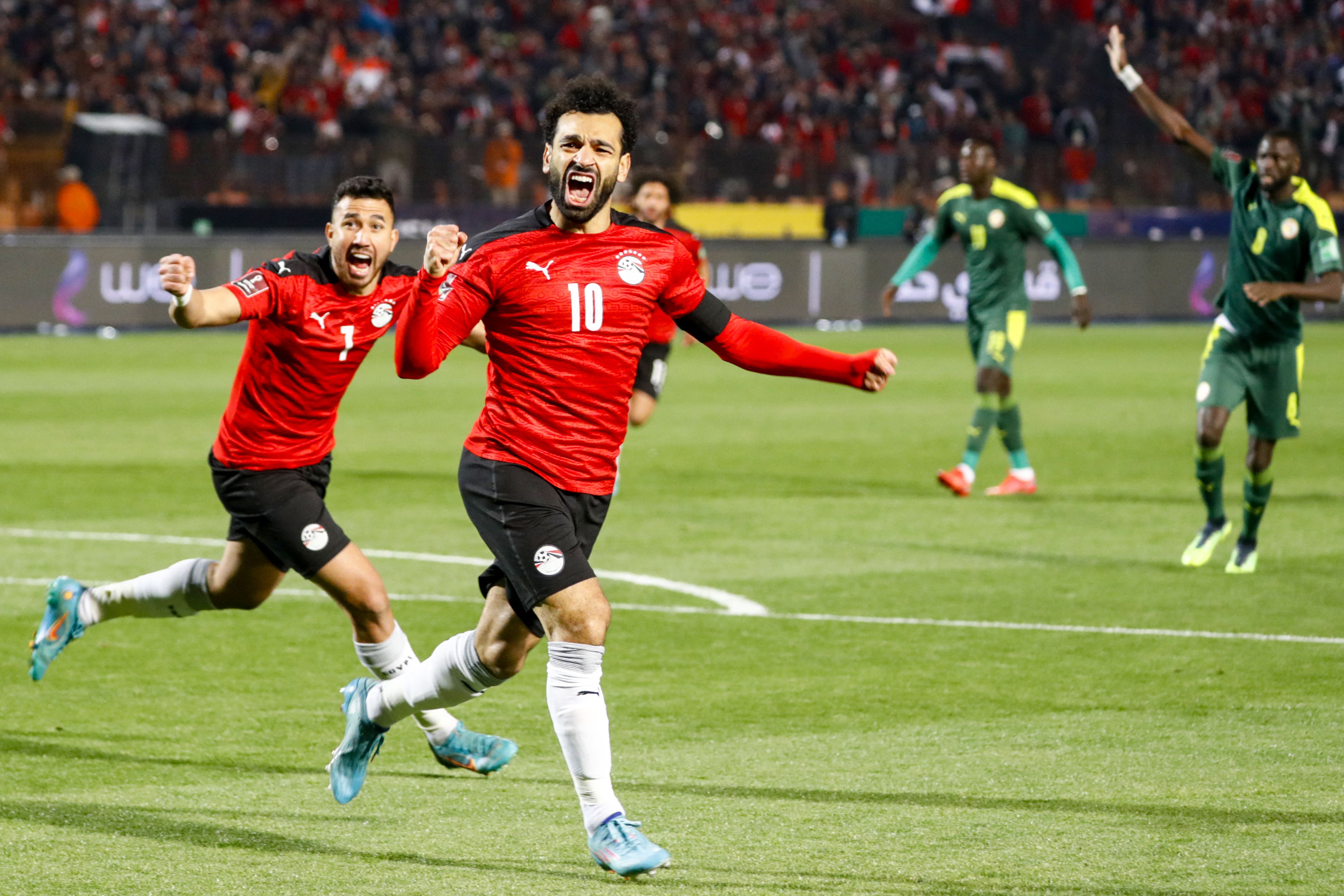 But there are also five spots up for grabs for Africa, and one of Mo Salah or Sadio Mane will NOT make it to Qatar.

Do World Cup Africa qualifiers have away goals?

Confederation of African Football (CAF) have decided to continue with the away goals rule despite it being abolished from European club competitions such as the Champions League. 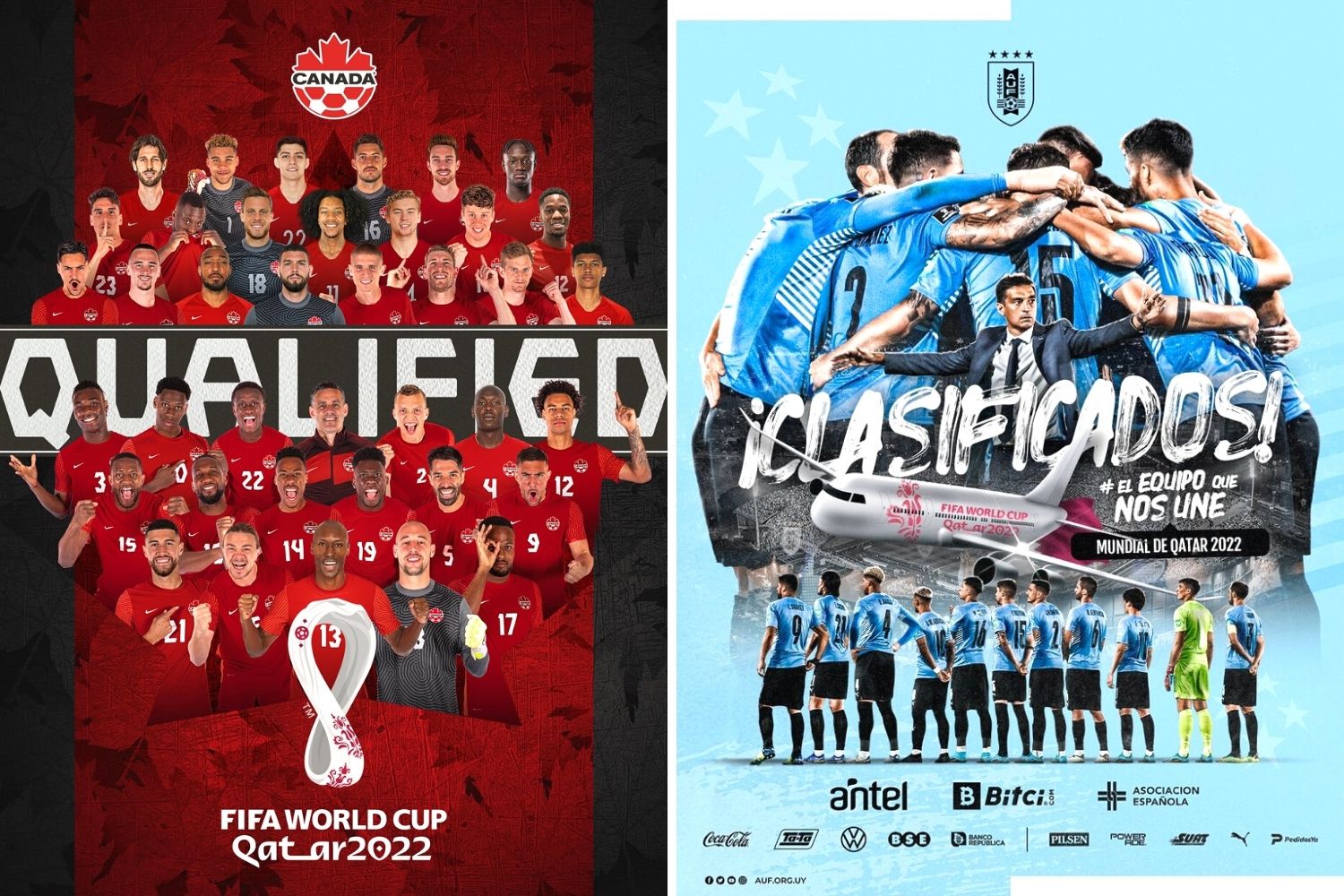 Who has qualified for the World Cup 2022? UEFA group permutations explained 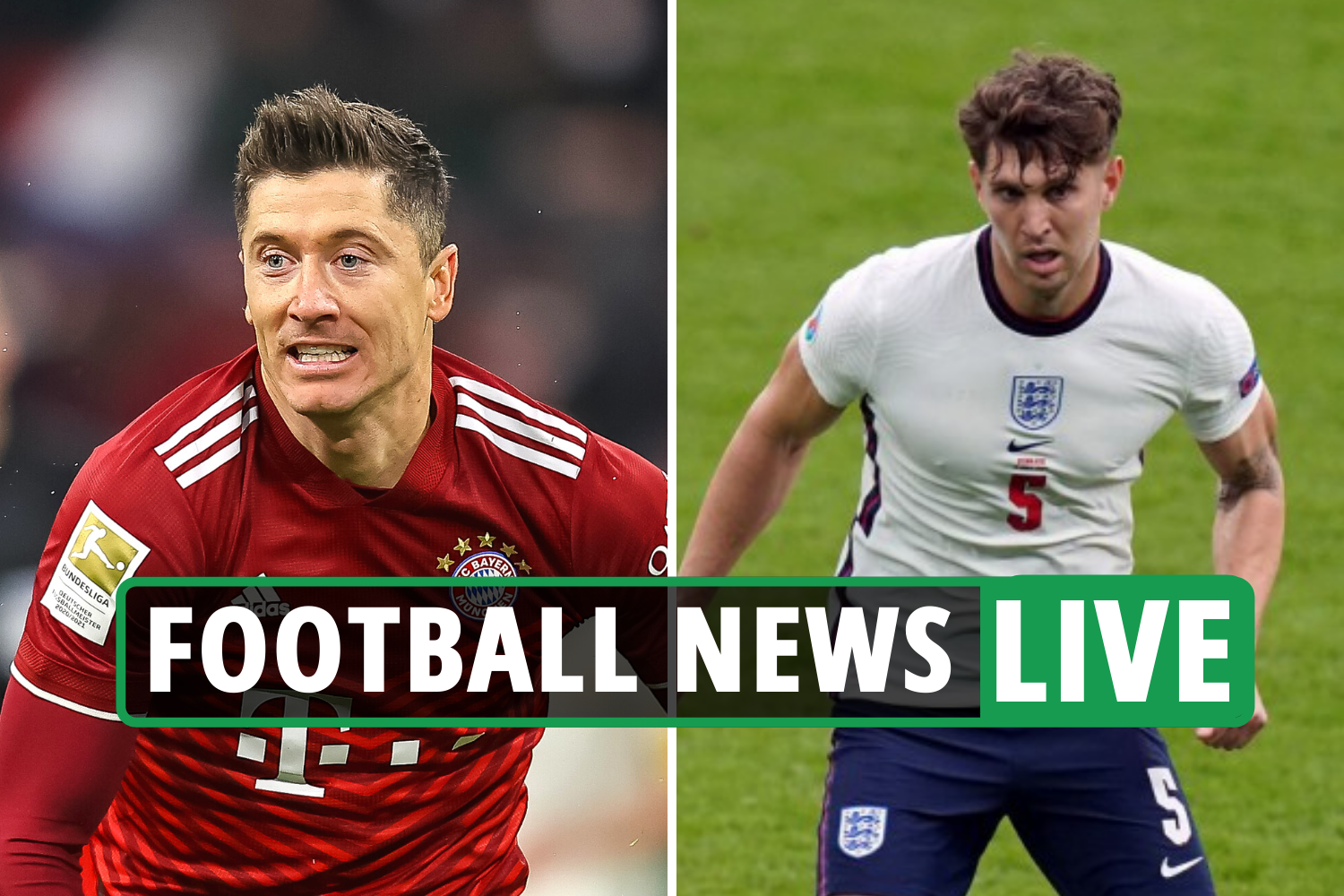 The away goals rule was introduced to give the opportunity for teams who are playing away from home to capitalise on the oppositions home turf should they manage to hit the back of the net.

The official rulebook states that: "If both teams score the same number of goals over two matches, the goals scored away shall be counted as double.

"The extra time is an integral part of the second-leg match. If both teams score the same number of goals in extra time, the visiting team is declared the winner on the basis of away goals counting double."

Have the Africa World Cup qualifiers always had away goals?

Away goals have been a feature of the game since 1965 and CAF have implemented it since the birth of their first competition in 1964.

And it was used in the play-offs ahead of the 2014 World Cup in Brazil which Algeria capitalised off having beaten Burkina Faso courtesy of their two away goals in a 3-3 score-line.

However, the structure of the Africa World Cup qualifying for the 2018 edition in Russia was altered to a third and final round compromised group stage.