DOMINIC CALVERT LEWIN is worth 80 TIMES more than Everton paid Sheffield United for him in 2016.

The England international has starred for the Toffees this season and his soaring transfer value reflects that. 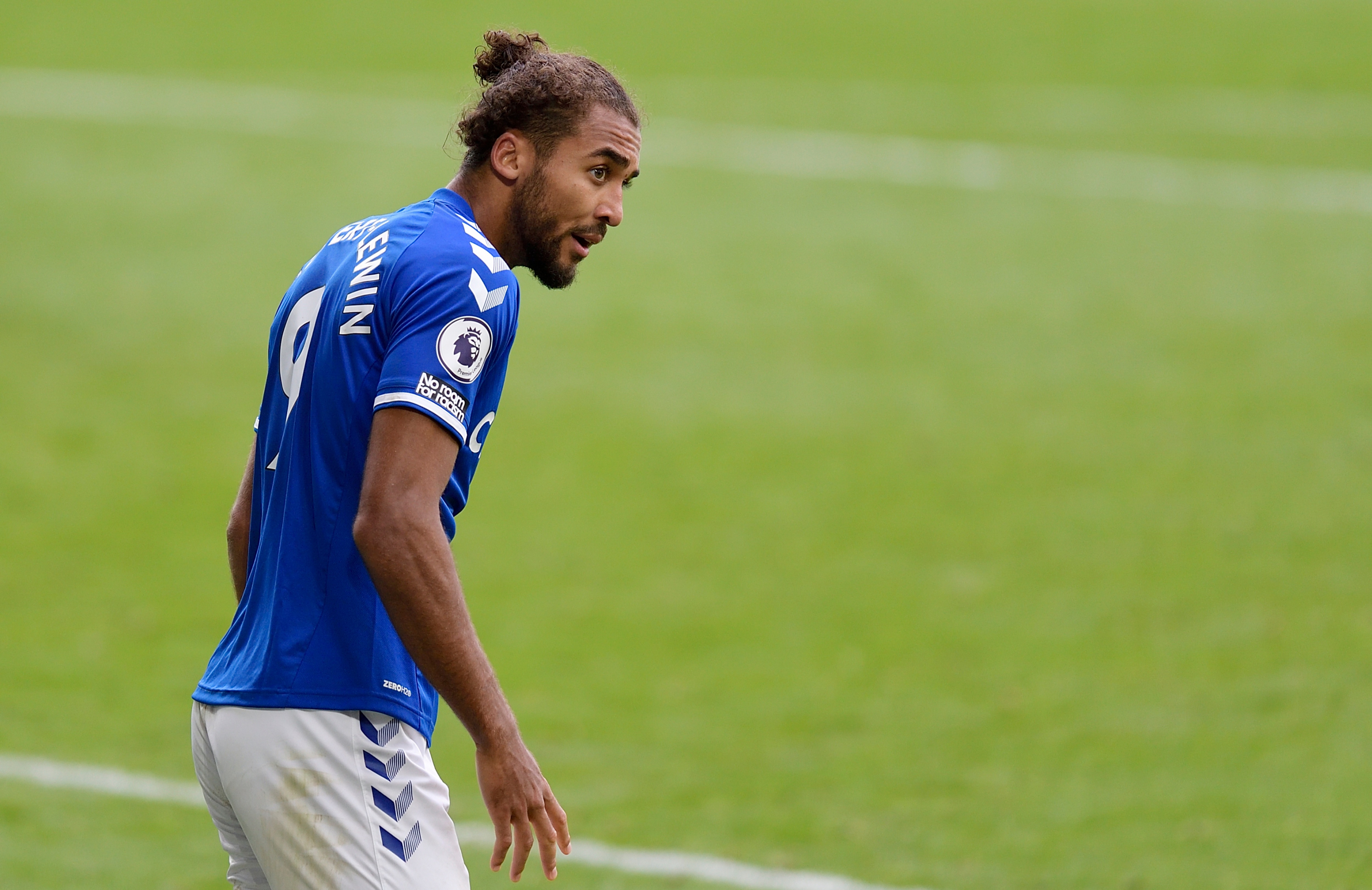 Former Everton defender David Unswoth is now head of the club's academy and he says the Blues paid 'nowhere near' the £1.5million that was reported at the time.

Ex-West Ham and Sheffield United centre-back Unsworth told Sky Sports: “I can assure you it was nowhere near the amount of money that people bandied about.

"I won't say the exact fee but it was a lot less than what you just quoted.

“I still smile when I think about how we managed to prise him away.

"It was all about timing and Sheffield United were in League One and had just got a new manager.

"Dominic wasn't going to play a big part in trying to get them out of League One.

"Chris [Wilder] decided to go down the experience route and has proven to be very successful."

Last month, SunSport exclusively revealed Manchester United asked about the 23-year-old's availability in the summer but were put off by Everton's whopping £80m price tag.

And with the Toffees clearly ready to stand firm on their valuation – which could have increased after his barnstorming start to the season – he appears to be worth around 80 TIMES what the Merseysiders initially shelled out.

Last month Calvert Lewin became the youngest English ace to score a hat-trick for the club in in their 5-2 win over West Brom.

And then Gareth Southgate called him up to England for their triple-header with Wales, Belgium and Denmark.

He scored just 26 minutes into his international debut in the 3-0 win against Wales.

And his scintillating form continued last weekend when he bagged Everton's second equaliser in the 2-2 Merseyside derby draw with Liverpool at Goodison Park.

The striker has seven goals from five Premier League games so far this season.