BORUSSIA DORTMUND are looking at the drama surrounding Jadon Sancho's move to Manchester United as a "win-win" situation.

The England star, 20, has reportedly agreed to personal terms with United after being offered a five-year deal worth £350,000 a week. 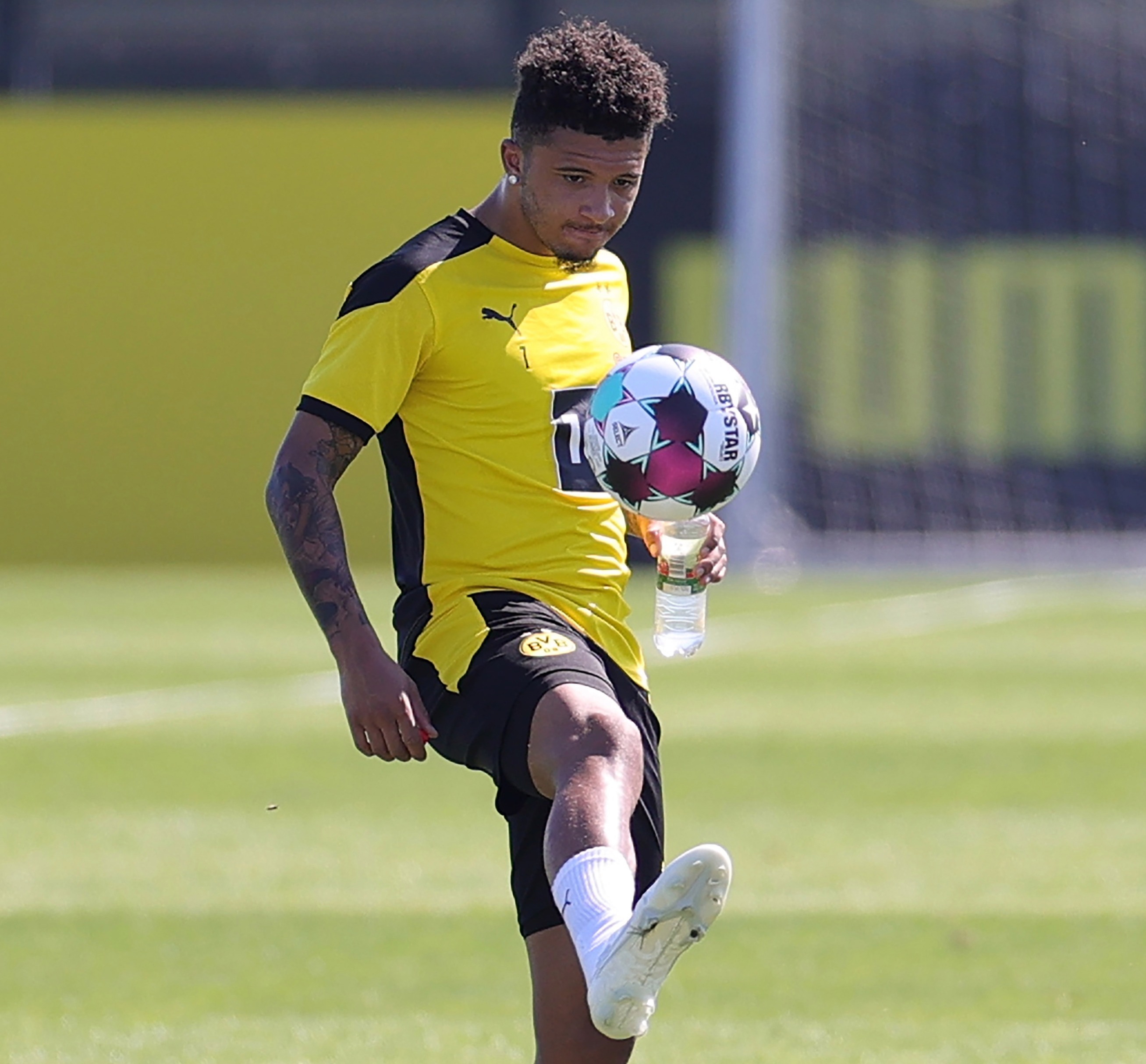 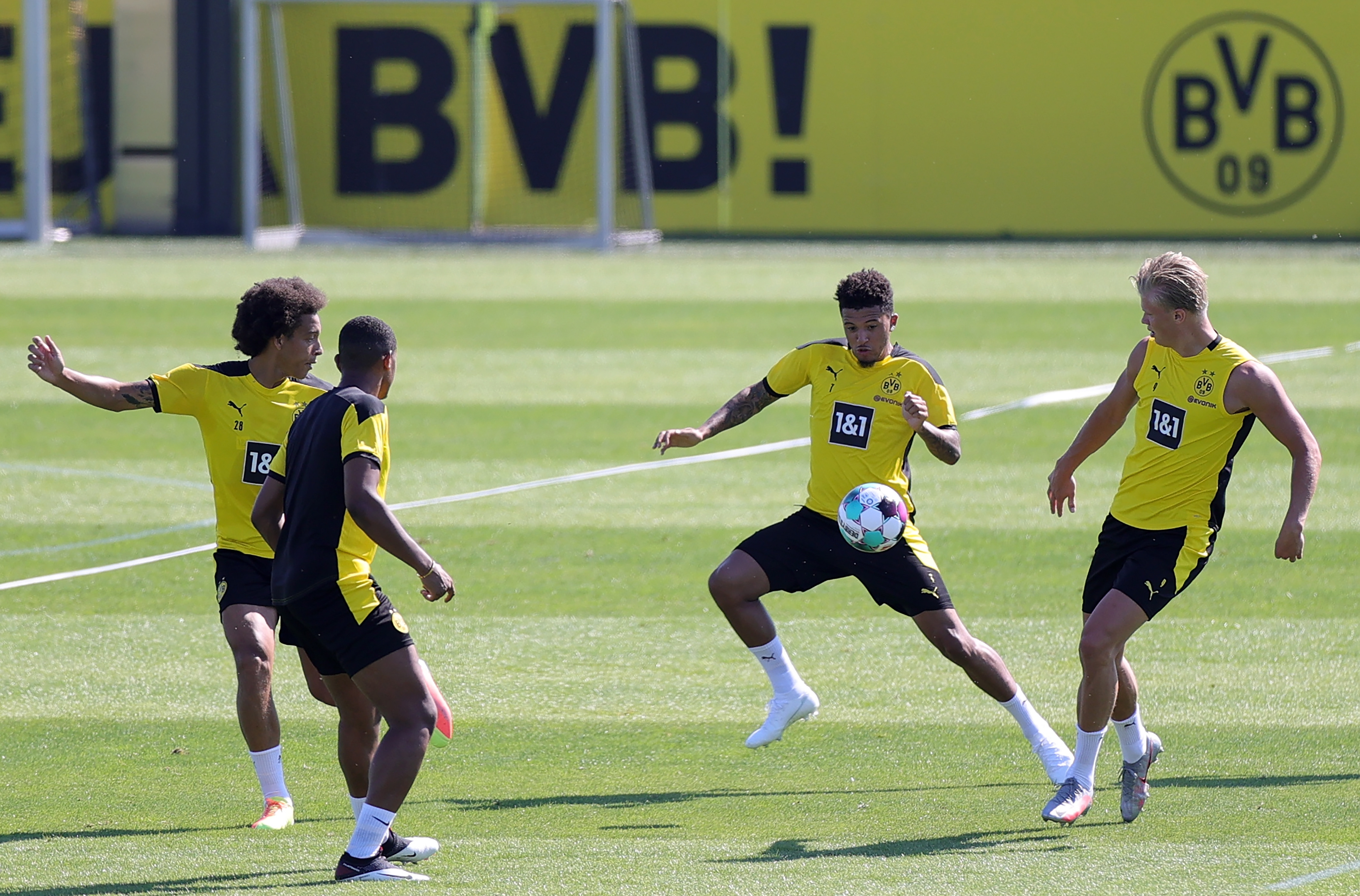 But Man Utd are yet to agree on a price with Dortmund – with the ball very much in the court of the Bundelsiga giants.

The German side are hoping to command a £108million fee, with United unwilling to splash that sum in one transaction.

Old Trafford chiefs are said to have offered closer to £60m – with the remaining £48m to be spread across a number of instalments.

But Dortmund – who have set a deadline of August 10 for a deal to be concluded – are standing firm.

The way they see it, Man Utd either splurge £108m NOW or Sancho stays at the club for another season as they challenge for the Bundesliga title.

They either rake in £108m to help combat the financial repercussions of the coronavirus lockdown and sign an elite replacement OR they keep their best player and look to break their near-decade-long title drought in 2020-21.

Meanwhile, Man Utd fans have pleaded with the club to announce Sancho after they confirmed Alexis Sanchez's departure.

The Chilean has joined Inter Milan on a free transfer and United supporters want him immediately replaced with the Three Lions winger.

But Red Devils legend Paul Scholes has warned his old club off signing Sancho – urging them to bid for Harry Kane instead.

Scholes claimed: "Don’t get me wrong, Sancho is a top-quality footballer.

"I just think we already have three forwards or wide men that are very similar to Sancho.

“I think I would be more desperate to sign Harry Kane than Sancho at this stage.

"I just think United need a centre forward, a real No9, a real goalscorer, and Kane would be that man for me."