The 25-year-old was reduced to tears after the victory which fell on her late mother's birthday. 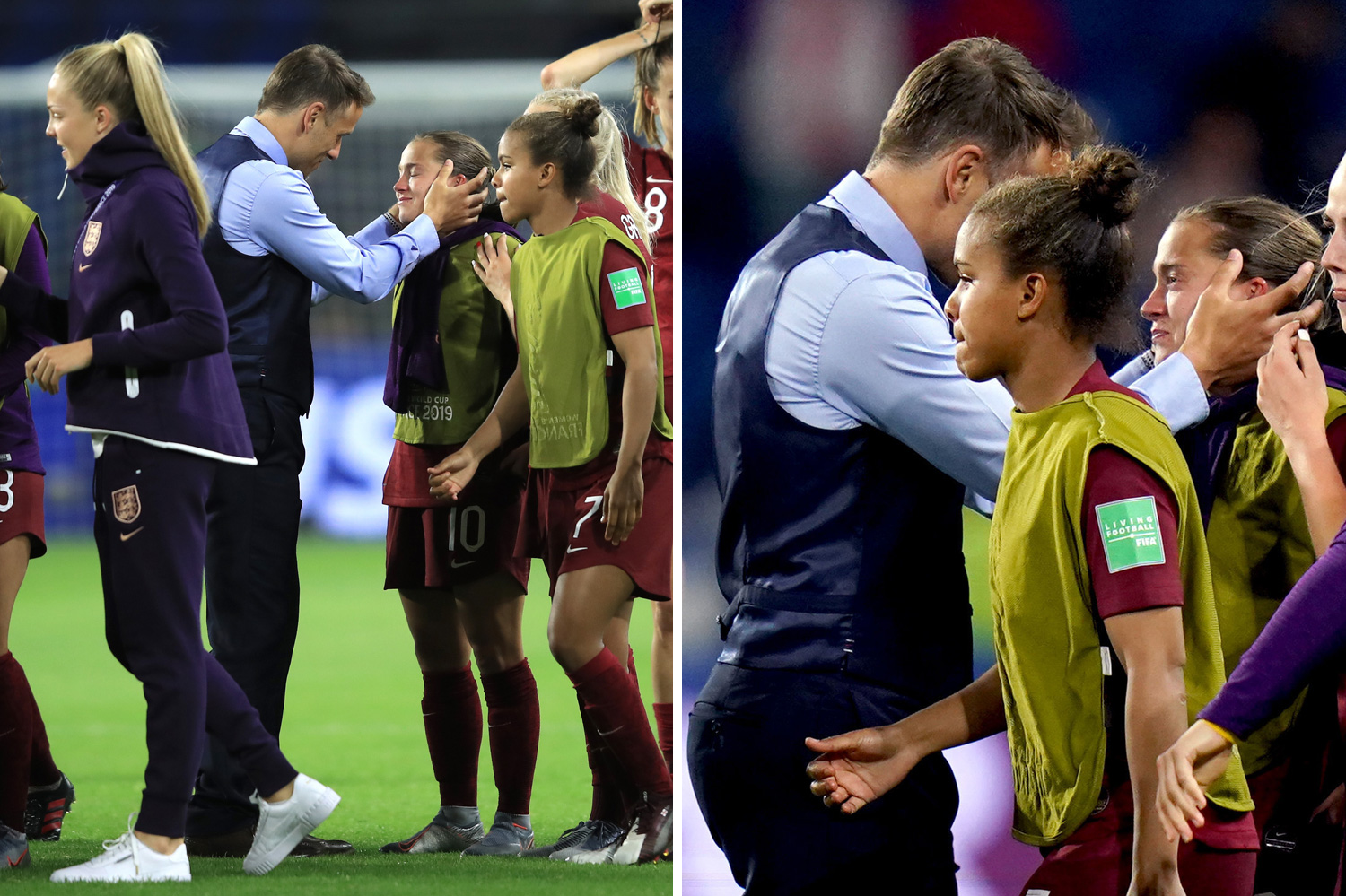 Kirby – who was consoled by boss Phil Neville at the end of the match – was just 14 when her mum Denise tragically died of a sudden brain haemorrhage.

It was also a tough night for England's goalkeeper Cary Telford who lost her mum to cancer last year, as she kissed her gloves and pointed out to the sky as the first whistle blew in what was her World Cup debut.

Speaking of the pair, Neville said: "We are a family. In the huddle at the end, we made reference to the fact that their mums were looking down on them and would be proud of them.

"We help each other, it's a sentimental day. Fran is a special person who misses her mum.

"We share their emotion, their happiness and their sadness."

Kirby's Chelsea manager Emma Hayes told BBC 5 Live: "It would have been difficult for her. She managed it superbly. She grew with confidence and I’m glad Phil Neville left her on the pitch.

"She stuck to her task. It was important not to get affected too much by emotion. Her decisions were spot on.

"When she made mistakes she kept going. She can be very threatening as the tournament progresses."

Kirby started in the Group D clash which saw the Lionesses progress into the last-16 of the World Cup.

Jodie Taylor netted the only goal of the game after she tapped home from close range in the second half.

Nikia Parris had missed a penalty in the opening period, but her fellow Scouser bailed her out of jail as England moved to the top of the group. 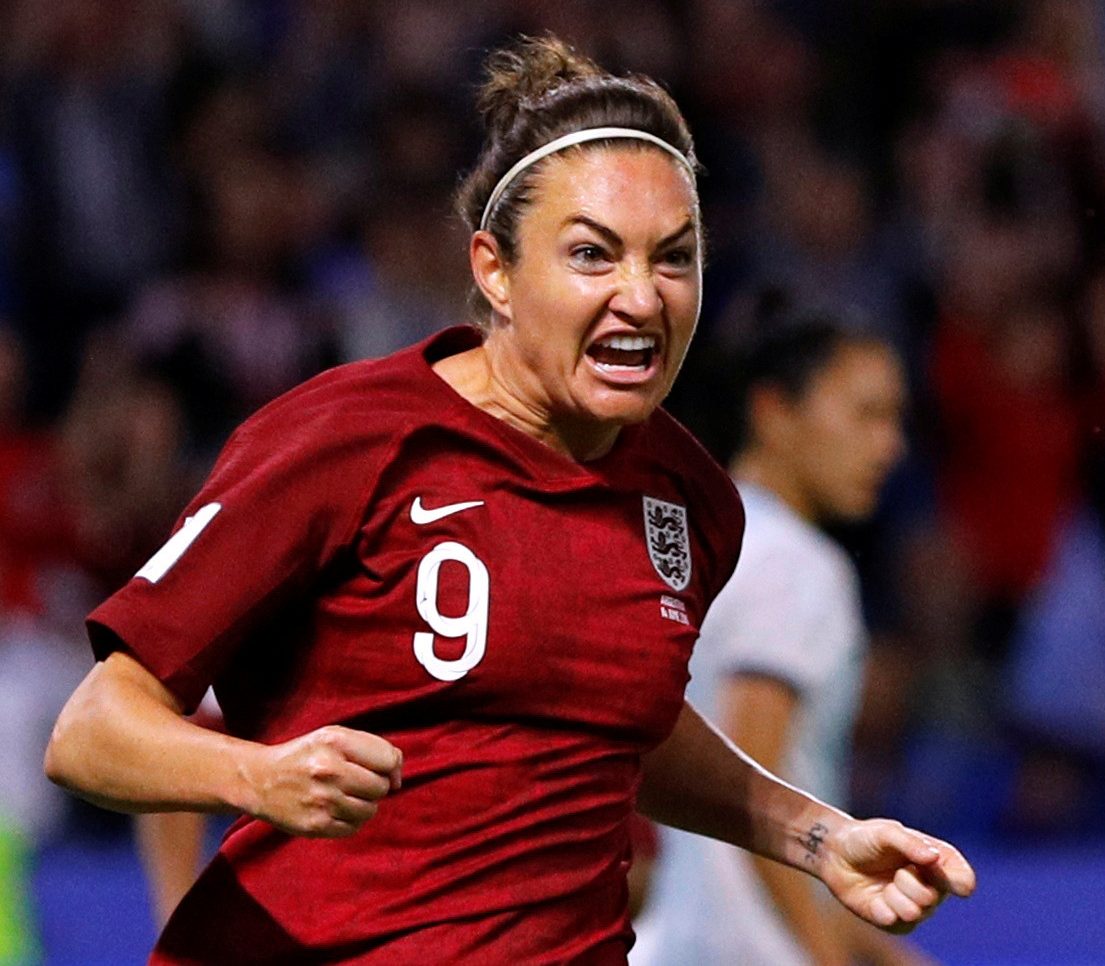