ELLEN WHITE went from centurion to record-breaker as England demolished Latvia in a 20-0 drubbing in Doncaster.

A fifth-minute screamer was among the efforts that saw the forward write her name into the history books as the Lionesses notched up their highest-scoring international win ever. 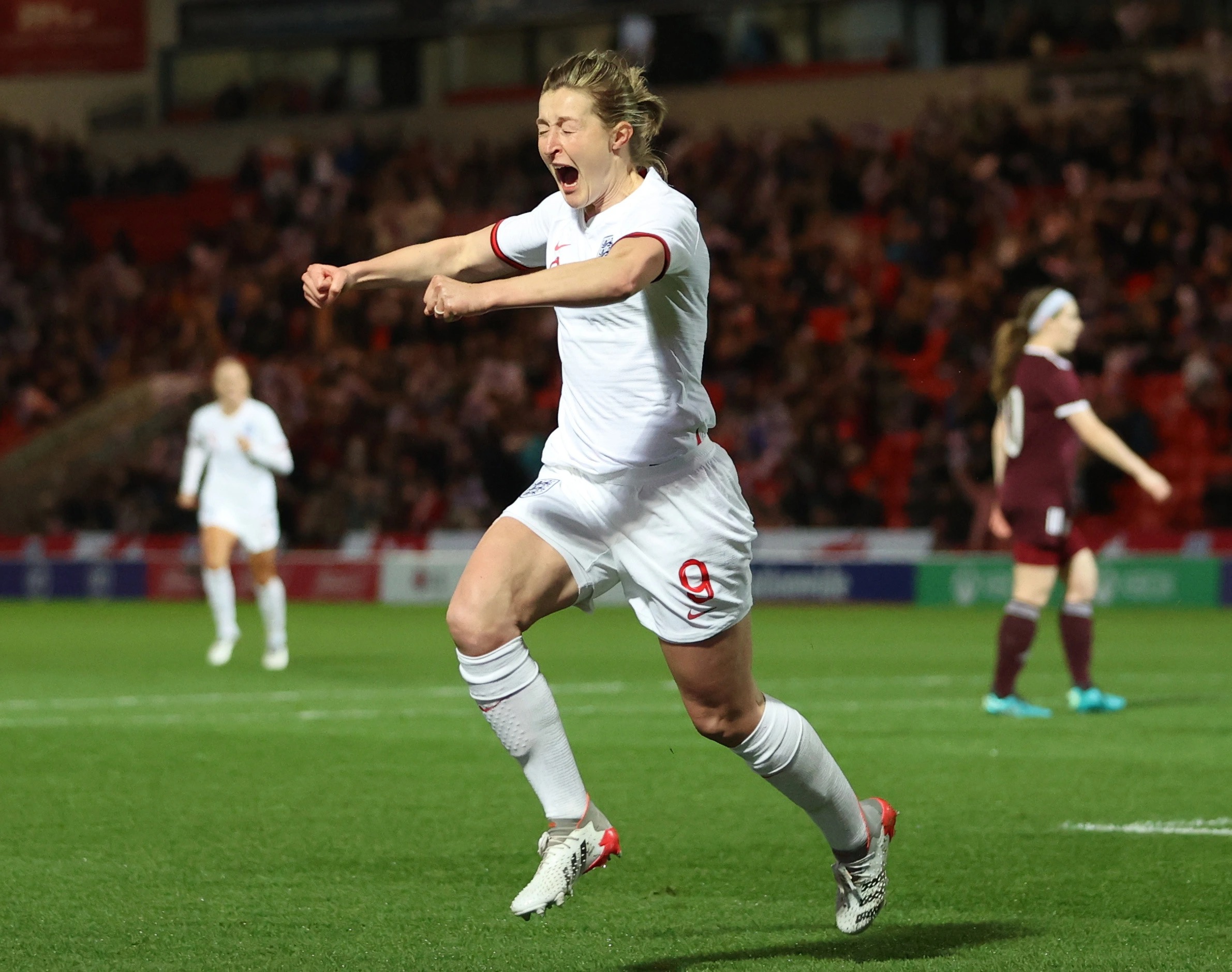 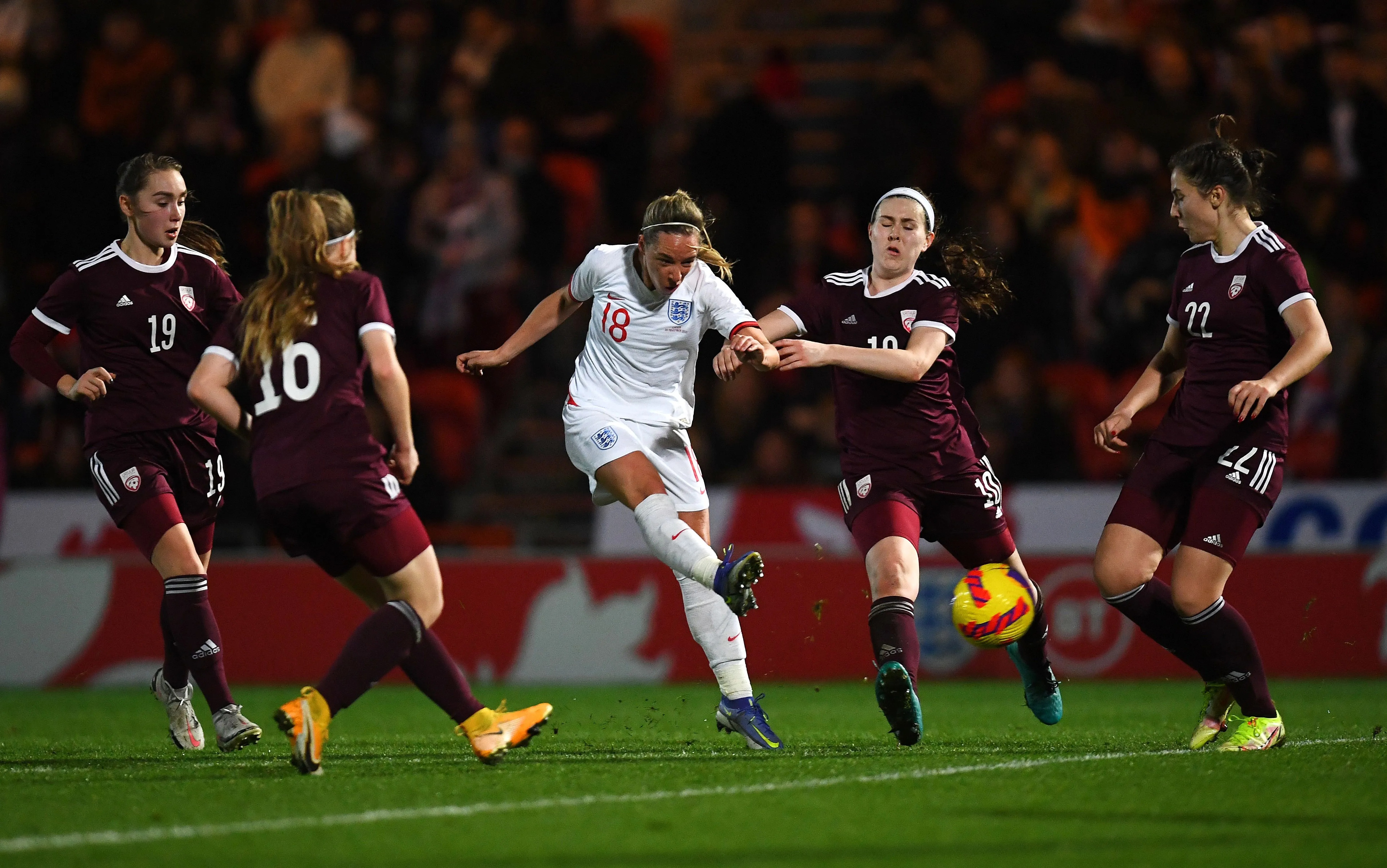 With the team unbeaten under Wiegman, her attention will no doubt turn to far more testing duels when her Lionesses take on Canada, Germany, and Spain in February.

Before the game, the former Holland chief, whose squad have gone unbeaten since her arrival, talked of the need for the Lionesses to 'stay aggressive'.

And her aces heeded her call in their second qualifier duel with Latvia turning the heat up on the winless Group D minnows.

All eyes were on White as she and her team-mates took to the field at the Keepmoat Stadium, a ground occasionally used by the trailblazing Doncaster Rovers Belles.

FREE BETS: GET THE LATEST BETTING SIGN UP OFFERS AND FREE BETS

But it was Beth Mead who opened the hosts’ account in the third minute with Lauren Hemp cutting a pass back for the Arsenal ace to slot home.

From then the floodgates opened with England bagging five more goals in the first spell.

First with Mead turning and shooting in her second and then Hemp heading home the hosts’ fifth around the 18th minute and her first senior England goal.

Hemp managed to head in her second before the whistle.

The second half saw no let-up as White scored to seal her hat-trick before Stanway netted a pen to make it ten goals after a foul on Mead.

Goals from Jess Carter and Beth England made it 12 before Jill Scott scored in the 67th minute.

An Alessia Russo goal and a second for Blues ace England followed by Hemp's hat-trick strike saw the hosts go 16-0 up.

A Jordan Nobbs goal, followed by a fourth for Hemp and two more from Russo saw the Lionesses secure a storming 20-0 victory.