GARETH SOUTHGATE faces a huge selection headache when England face Senegal due to the Three Lions squad being so strong.

That is the opinion of former England captain John Terry, who believes the strong display from squad players against Wales has given Southgate a selection "problem". 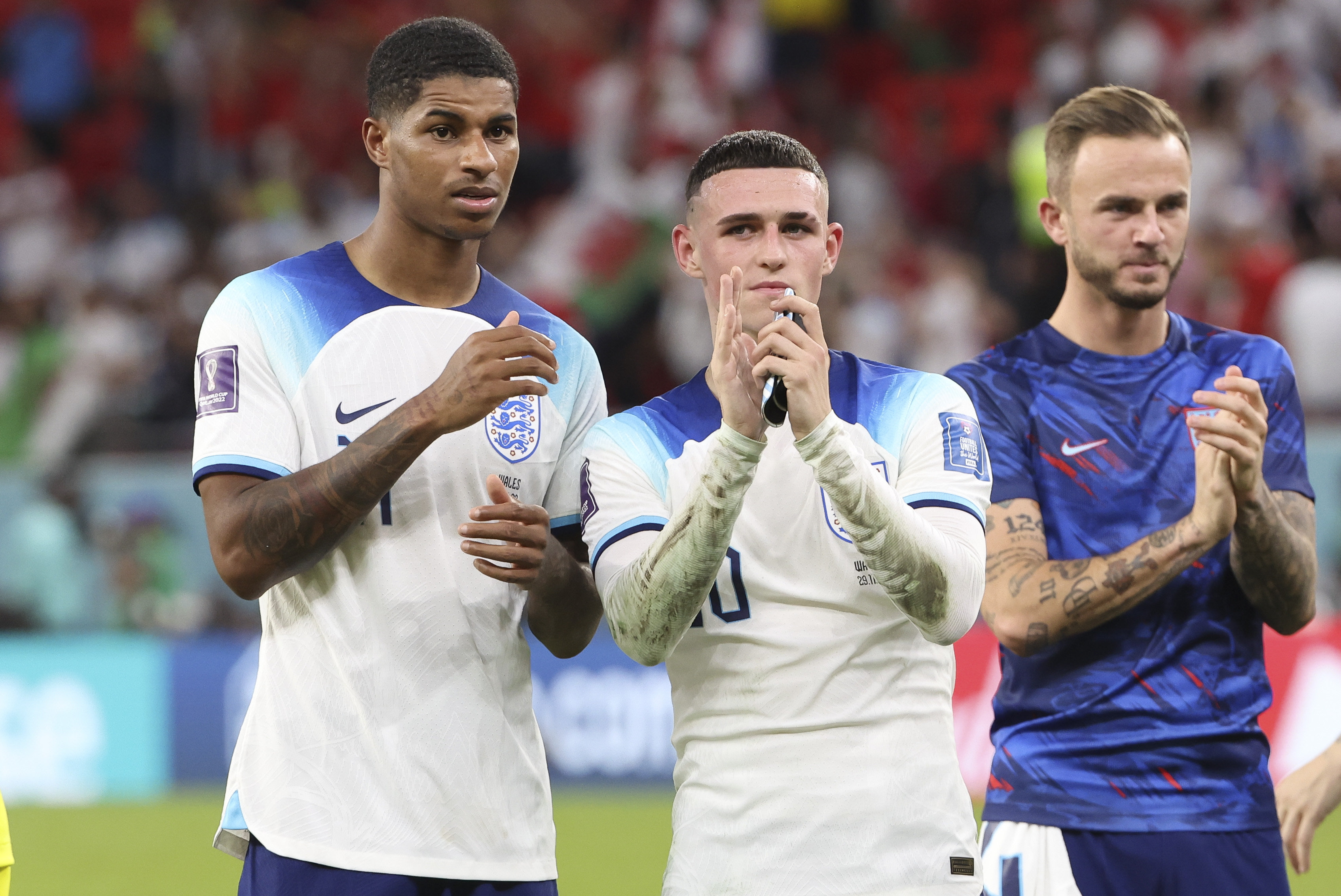 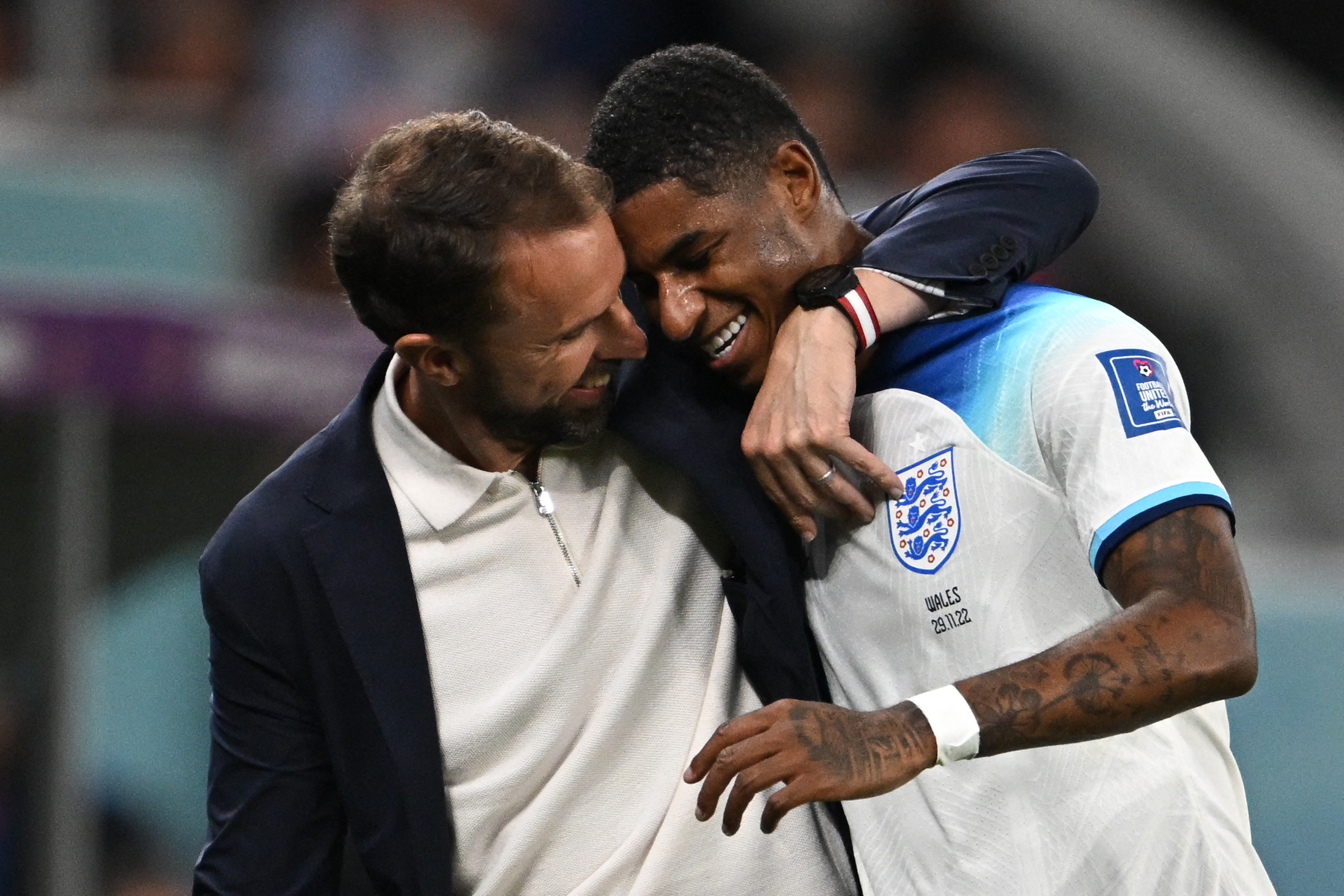 Marcus Rashford and Phil Foden came into the fray against Wales after Southgate dropped Bukayo Saka and Raheem Sterling to the bench.

And due to both getting on the scoresheet Southgate will need to think carefully about his team to start the last 16.

Speaking to beIN Sports, Terry said: "We have so much quality like I said before the game and at half-time.

"It was important that we got fresh players on the pitch, I thought it was better that we made three substitutions at once.

"(Kyle) Walker, who needed the minutes to play. (Harry) Kane comes off and other players go on and Rashford scores two goals.

"Foden starts the game tonight which was a real positive. I said before the tournament that Phil could be a big big player for us in this World Cup and it now causes the manager problems.

"It will be interesting to see his next team when we play against Senegal because the players have given the manager a problem."

Southgate has dipped into the pool of players he has at his disposal throughout the group stage.

THE LEEK OF LOVE

While he retained the same starting xi for the games against Iran and the USA he did bring on six different players from the bench across both.

And by giving Walker and Kalvin Phillips good run outs it further boosts the options he has going into the knockout games.

Terry added: "When you've got such a good group of players it's important to know that Harry Kane if you're not playing well there's other players that can come in – Rashford could replace you.

"When you have that competitiveness within your group it's great as well as the players feel part of it."