JAMES MADDISON has been overlooked again by England boss Gareth Southgate – much to the disappointment of some supporters.

Maddison has been in stunning form for Leicester this season, helping the Foxes up to second place in the Premier League. 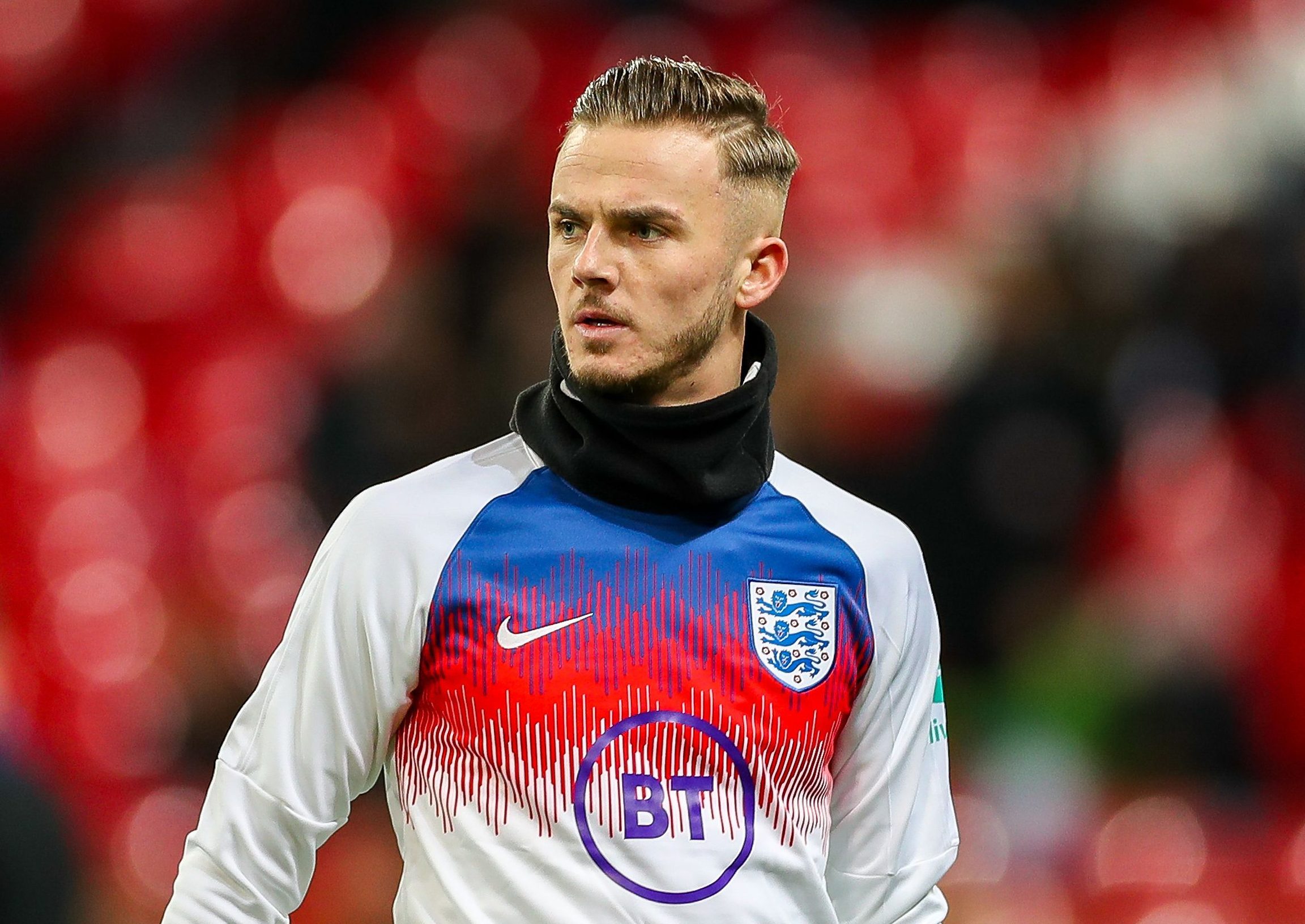 The 22-year-old has played a pivotal role in the Premier League for his side, but is still waiting for his first cap for his country despite being called up to the squad four times.

And Maddison was again missing from Southgate's starting line-up for the Euro 2020 qualifier against Montenegro, having to make do with a place on the bench.

Instead the Three Lions boss opted to draft in Alex Oxlade-Chamberlain into his midfield along with youngster Mason Mount.

And that had some sections of the England supporters upset at the way Maddison has continued to be ignored.

Some have even gone as far as suggesting the manager should not be in his job, with #SoutgateOut amazingly trending.