‘Now you know how it feels’: England fans revel in Germany’s World Cup exit as they compare Japan’s winner against Spain to Frank Lampard’s ghost goal in 2010 after complaints the ball went out

England fans have revelled in Germany’s shock World Cup exit after they were knocked out on goal difference.

Germany claimed a 4-2 win over Costa Rica despite some tense moments during the match, as Japan’s stunning 2-1 win over Spain meant Hansi Flick’s side were sent packing from Qatar.

There was some controversy in Japan’s match with Spain, after complaints that the ball had gone out of play before the cross was played in for Ao Tanaka to score the winner. 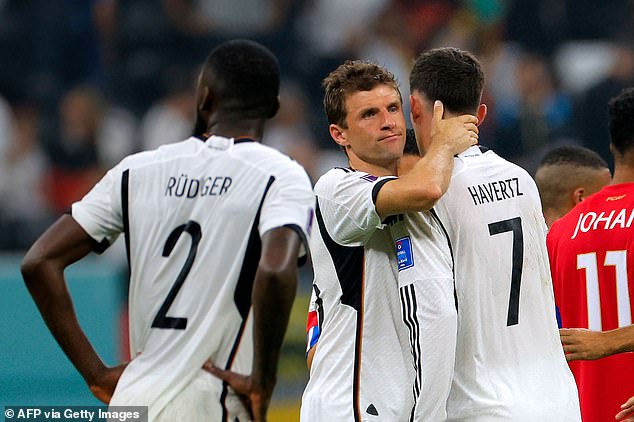 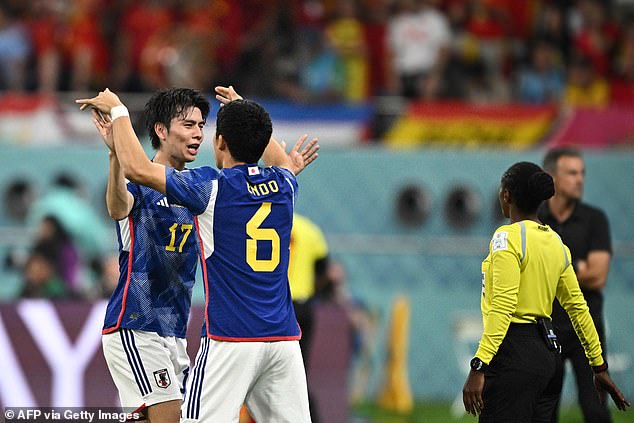 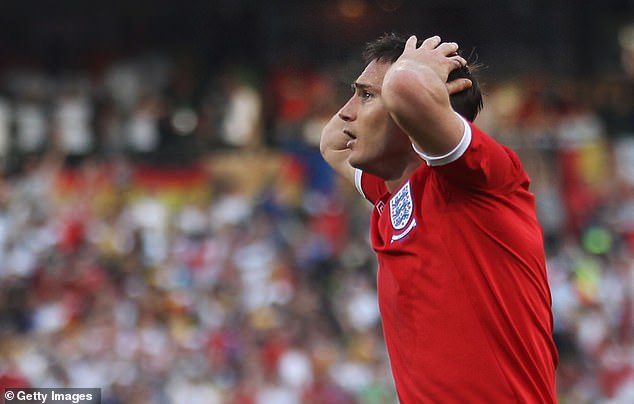 After the final whistle, England fans compared the moment to Frank Lampard’s ghost goal in 2010 which had crossed the line against Germany, but was not given, leading to the Three Lions’ last-16 exit in a 4-1 thumping.

One Twitter user commented: ‘I couldn’t care less if it’s controversial. Now you know how it feels Germany! Well done Japan they deserved that.’

Another person tweeted: ‘That one is for the Lampard ghost goal in 2010. It might have taken 12 years for karma, but seeing Germany go out in this fashion tastes so good.’ 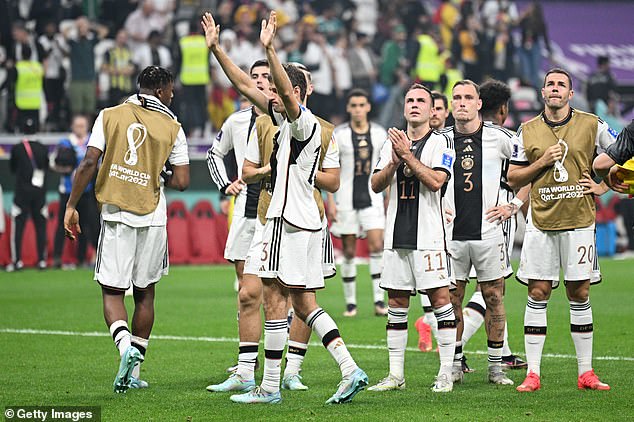 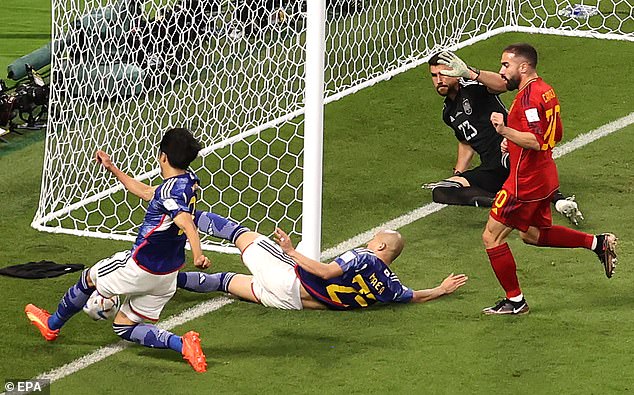 Alex Curran added: ‘Germany now finding out what England and Frank Lampard found out back in 2010. A ‘controversial’ goal involving a ball crossing the line, or not crossing the line, can be the difference between going through and going home.’

Gary Lineker, who was part of the 1990 side that lost to West Germany in the final, took much amusement from Hansi Flick’s side exiting the competition.

Along with a clip of him, Micah Richards and Alan Shearer laughing, he wrote: ‘Football is a simple game. Twenty-two men chase a ball for 90 minutes and at the end, the Germans always win.” If they get through the group stage.’

Twitter user Harsh V Singh commented: ‘Remember when Germany was pretty much a lock to make the quarter final in every World Cup? Some schadenfreude indeed.’

Another user wrote: ‘2nd World Cup they’re out at the group stage. I LOVE THIS GAME.’

One user said Germany deserved to go out as they said: ‘Took Japan for granted, gave up the ghost against Spain, and squandered so many opportunities to rack up the goals in the first half when Costa Rica were witless.’ 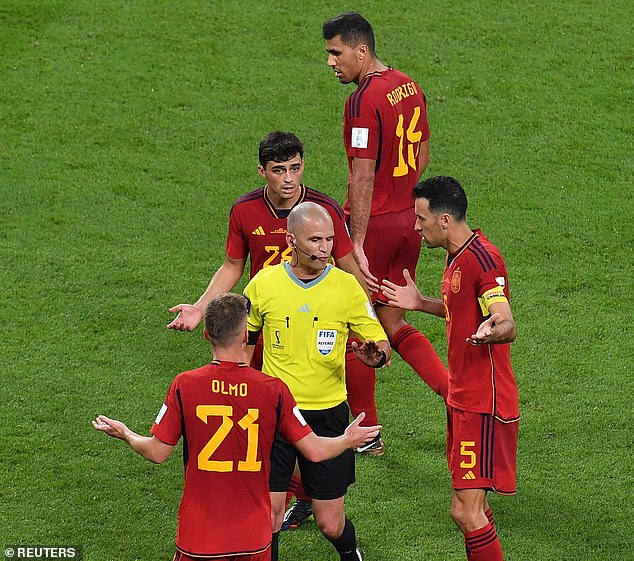 It wasn’t just English fans who took amusement as one person commented: ‘Germany winning 4-2 and going out is very funny indeed,’ while Jose Roberto added ‘so sad’ with laughing emojis.

Germany’s defeat to Japan ultimately proved crucial as Japan topped the group with their victory, which will see them play Croatia in the next round.

Spain finished second on the group, with their 7-0 win over Costa Rica on the opening matchday proving crucial in them finishing ahead of Germany.

At one point it looked like Spain and Germany were heading out after Costa Rica took a 2-1 lead against Germany.

Germany though fired back with three goals of their own to win the match on the night.

@CFCDUBois wrote: ‘Streets will never forget the 30 seconds where Costa Rica and Japan were knocking both Spain and Germany out.’

Another person tweeted that Germany should score three own goals to get revenge on Spain, as that would have sent Costa Rica into the last-16.