ENGLAND kick-start their European Championships against Croatia on Sunday.

But who will make Gareth Southgate's starting XI for the opener at Wembley Stadium? 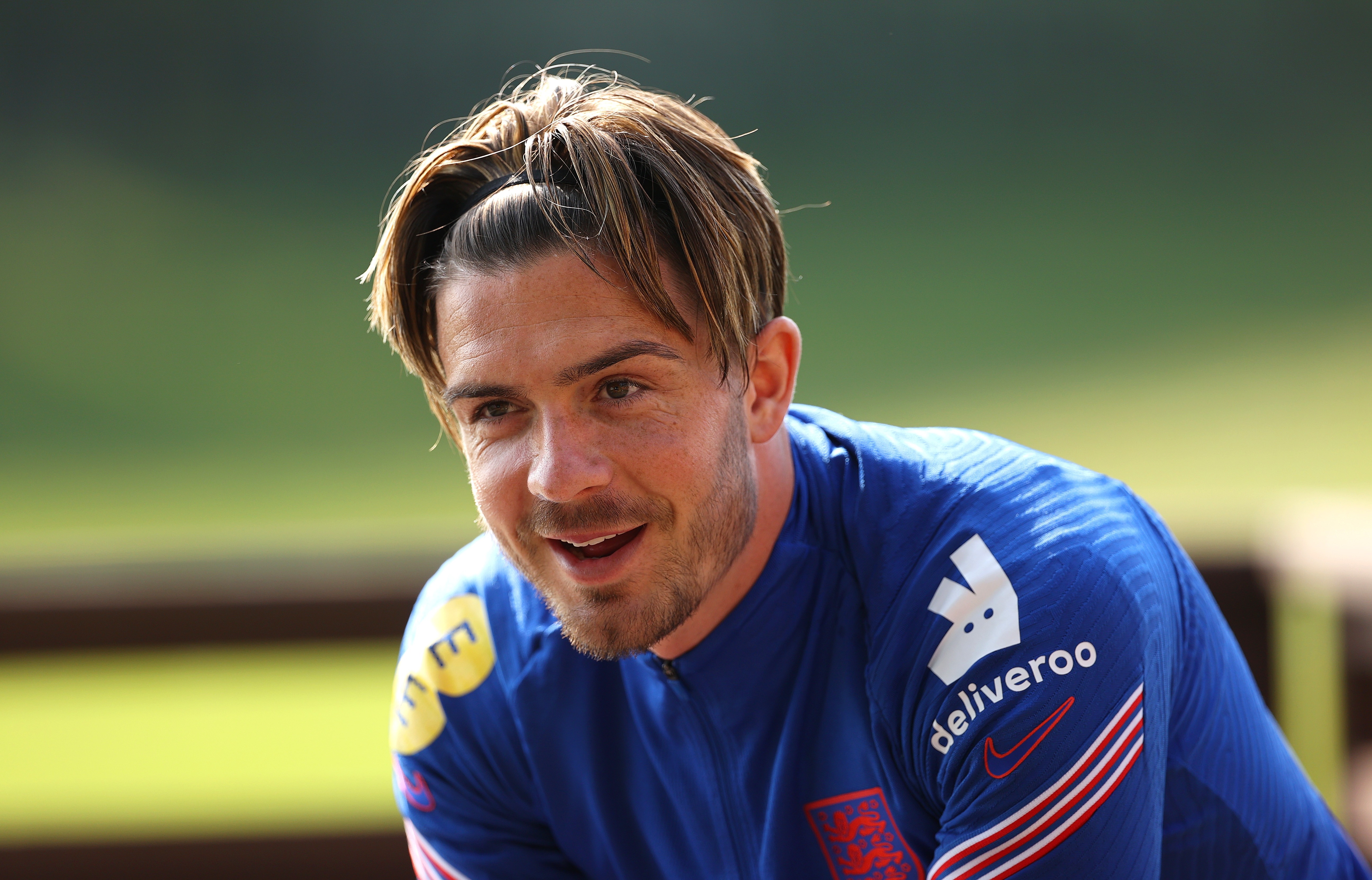 Bookmakers Ladbrokes have revealed the Three Lions' most likely line-up according to the very latest odds.

And it's good news for Aston Villa midfielder Jack Grealish, who's now odds-on at 4/7 to make the cut on June 13.

The 25-year-old was excellent during England's two warm up fixtures against Austria and Romania.

He won the Man of the Match award on Sunday and received glowing praise from Southgate for his versatility.

He said: "We have forwards who can play across the front line and Jack is one of those.

"He can play on the left and the right, but less impactful on the right, even though I have seen him play there. 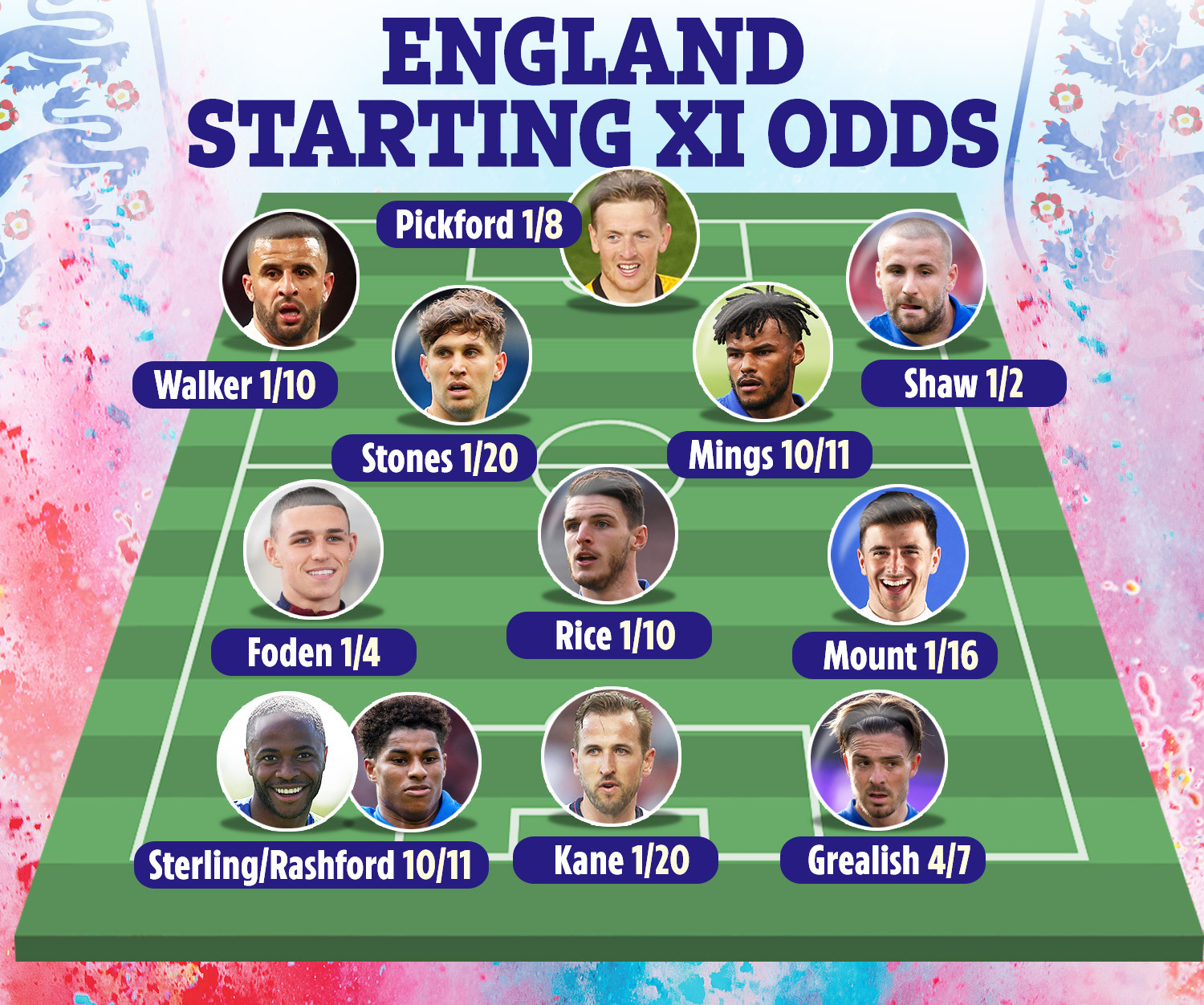 "We know Jack’s strengths, you saw those the other night, he can carry the ball and draw players. He has progressed and we are pleased he is back."

His forward-thinking, clever link-up play looks to have cemented his role.

But Jack's inclusion is likely to come at the expense of either Raheem Sterling or Marcus Rashford, say Ladbrokes.

The Manchester City and Manchester United duo have been nailed-on starters for years but both now appear to be vying for one position – priced at 10/11 to start this weekend.

Declan Rice and Mason Mount are priced at 1/10 and 1/16 respectively while Phil Foden is also virtually assured of a start according to the odds at 1/4.

The 28-year-old was rash in last week's matches and will make way if Harry Maguire wins his fitness battle.

Alex Apati of Ladbrokes said: "Southgate's not known for going all-out in his attack.

"But Mason Mount, Phil Foden and Jack Grealish have made themselves simply undroppable.

"And while Raheem Sterling and Marcus Rashford have pretty much been ever-present for the England boss, the latest odds suggest one of them will be missing out on a starting spot against Croatia."