ENGLAND stars are set for a huge pay boost as they get fired up for Euro glory — thanks to a new deal with the taxman.

Three Lions aces have been the subject of an inquiry over image rights cash paid to them by the FA which would see them pay more tax. 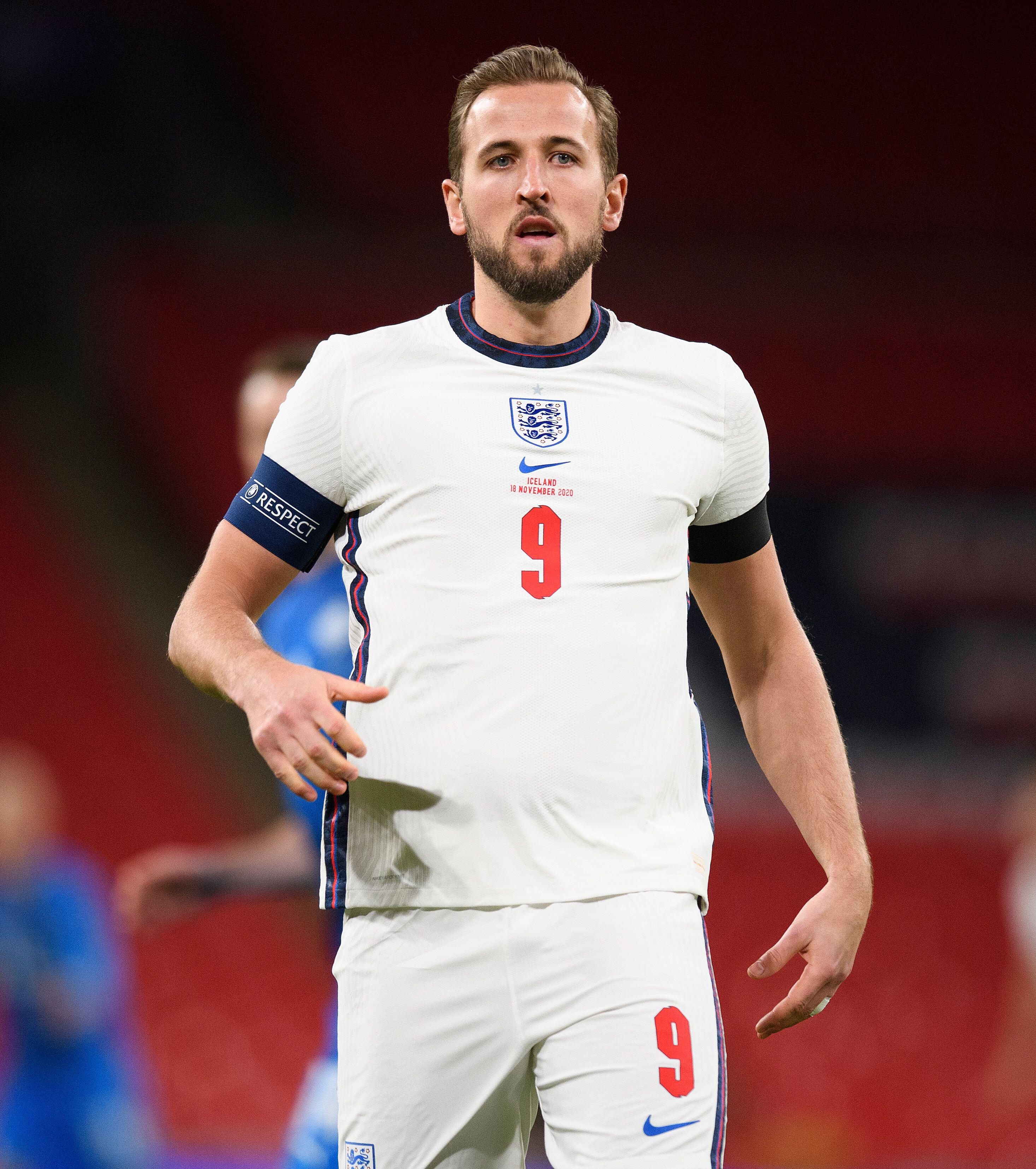 But HMRC chiefs and the FA are likely to resolve the months-long issue before the curtain-raiser with Croatia at Wembley next Sunday.

And the breakthrough could hand them a 50 per cent image pay hike plus bonuses within days — worth as much as an extra £75,000 to top stars like captain Harry Kane.

A source close to the negotiations said last night: “For England’s stars and the taxman this deal hits the back of the net, and couldn’t come at a better time.

“The FA will be the big losers because they will foot the bill to avoid the headache of having to sort out tax issues for everyone in the squad. But the extra dosh should put a spring in the players’ step.” 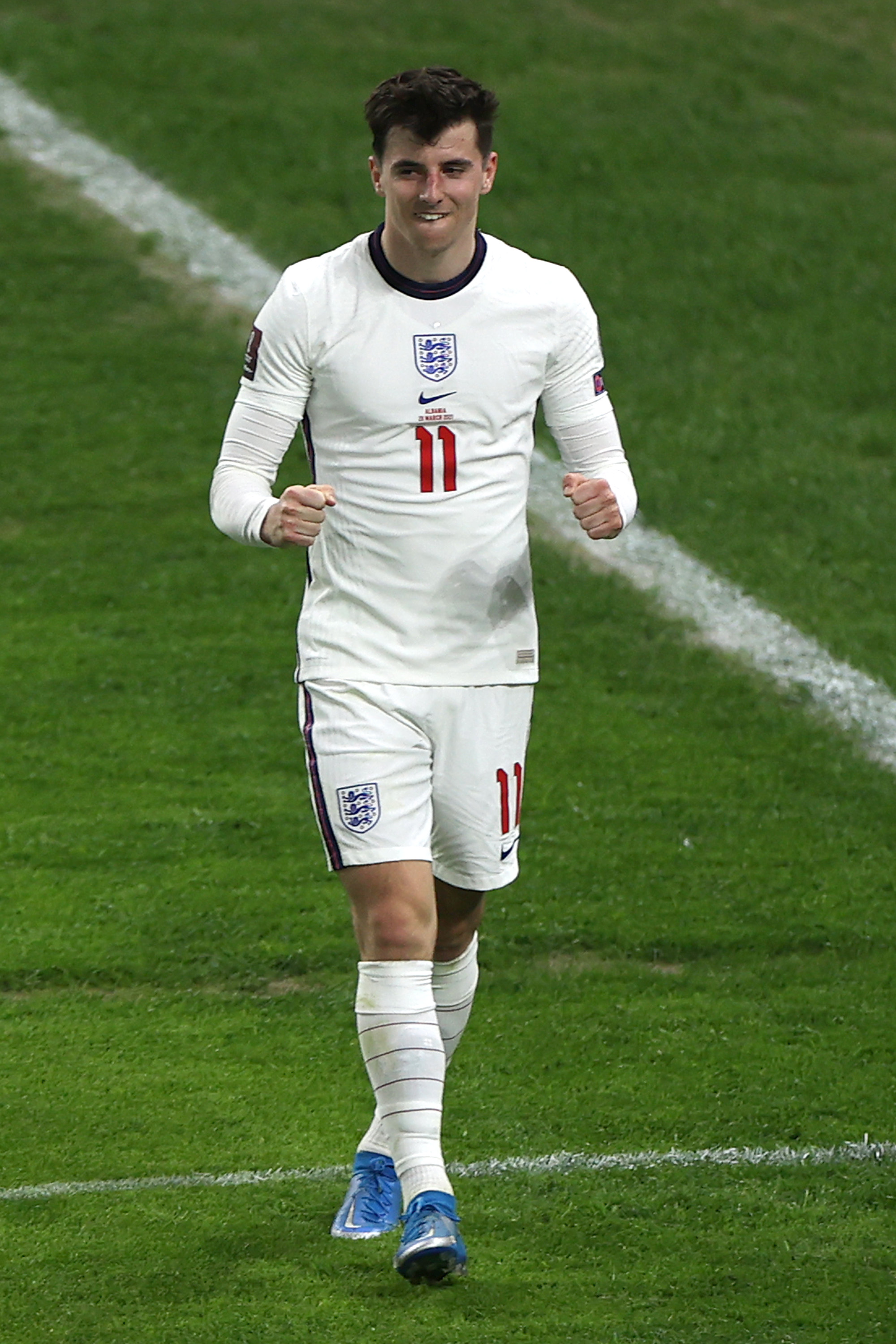 Image rights of up to £100,000-a-year are paid to stars based on the number of times they are selected for squads, rather than caps.

These huge sums are paid on top of playing fees, which players donate to charity.

The FA has previously not been obliged to pay national insurance or income tax on these payments.

But HMRC want the footballers to pay the 45 per cent top rate tax instead of 19 per cent through limited companies which they do now.

The extra cash from the FA is to offset the higher amount of tax they would pay to HMRC chiefs.

Experts estimated that the current £4million-a-year the FA pays out in image rights will rise to around £6million once the deal is done.

Regulars like Spurs idol Harry will see their rights money ramped up to cover the extra tax burden to around £150,000-a-year — £50,000 more than he is currently paid. 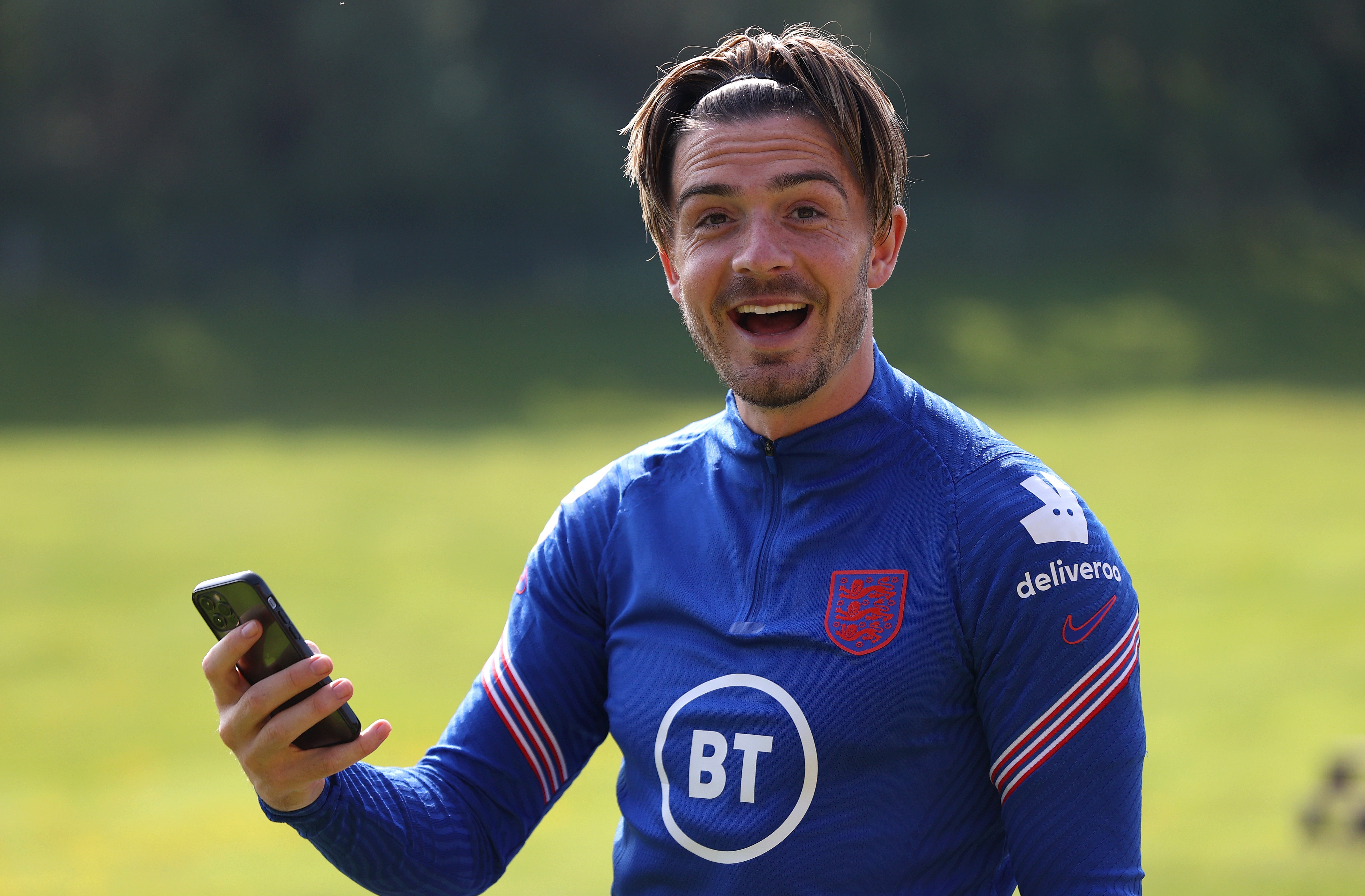 Aston Villa wizard Jack Grealish, 25, should see his estimated earnings rise from around £70,000 to £130,000-a-year plus possible extras for promotional work.

Tax expert Jim Lee, a former semi-pro footballer, said: “It’s good to see this cleared up so our boys can focus on winning the Euros.

“They’re all multi-millionaires in any case and I’m sure they’d happily play for England for nothing.

“If sorting this out in time for the tournament gives the Exchequer a boost and hands the players a bonus, then good luck to them.”

Football finance expert Gerald Krasner, from Begbies Traynor added: “HMRC are closing a loophole that has existed for years. 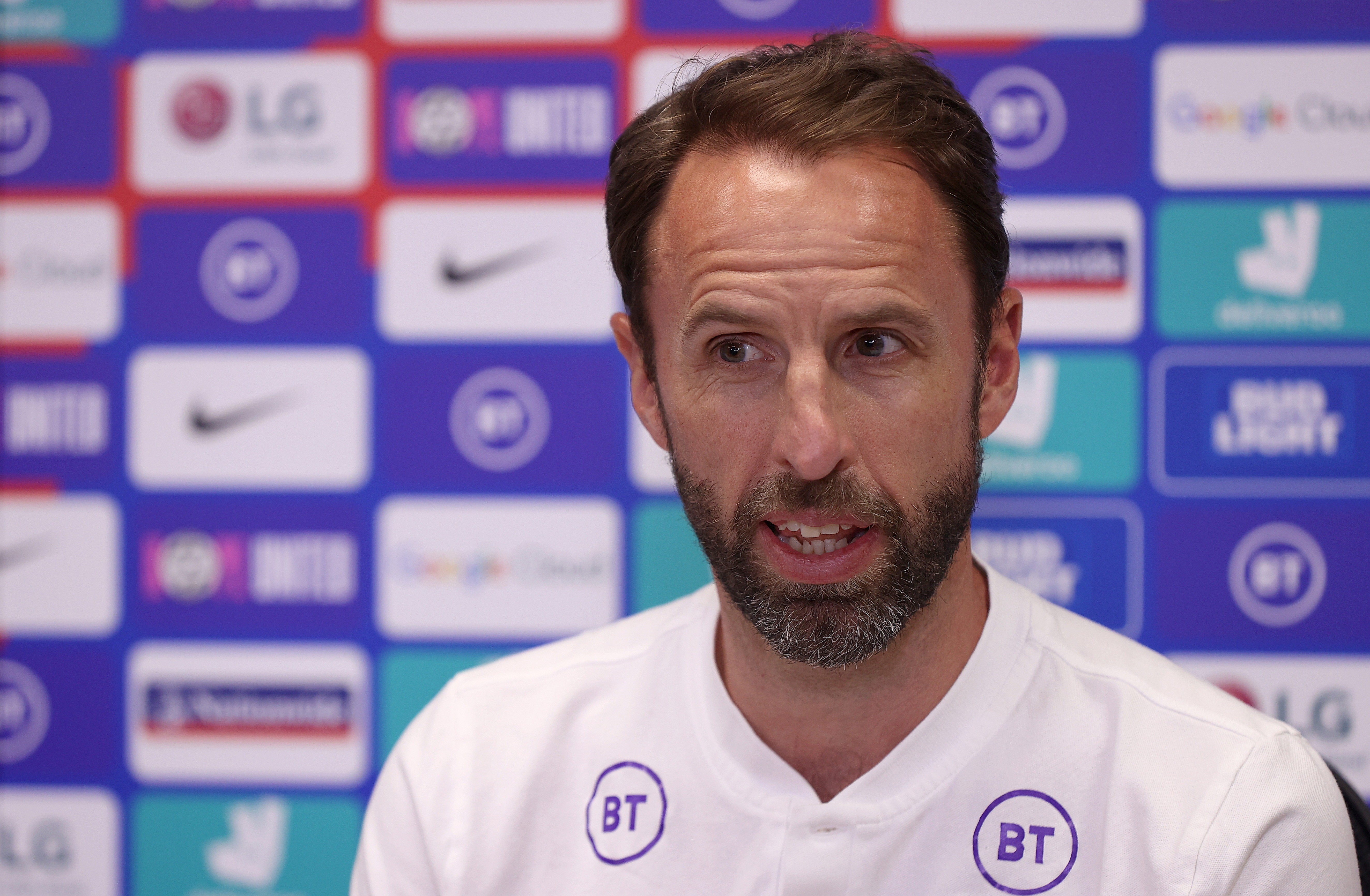 “They are saying that image rights payments are earned here and so should be taxed as income at full UK rates.”

FA sources confirmed that chiefs had been working with the players to ensure image rights payments were appropriately taxed.