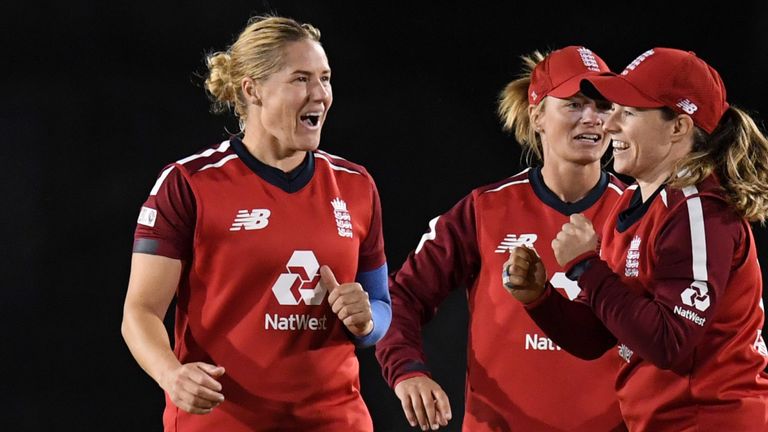 Katherine Brunt believes the quality of cricket in the Women’s Hundred will not be diminished even if next year’s inaugural tournament is played behind closed doors.

The England seamer has confirmed she will turn out for Trent Rockets in 2021, along with Australian batter Elyse Villani – both players having originally joined the franchise for this year’s competition before the Covid-19 pandemic forced its postponement.

Depending on the status of the pandemic next summer, the tournament could go ahead without spectators, but Brunt – who featured in England’s T20 series against West Indies at Derby in September, played under Covid-secure conditions – is confident that would not affect her performance.

“I think some people feel that gets to you personally but, from playing at Derby, I’ve come to realise it doesn’t affect me and my game,” Brunt told Sky Sports. “It’s obviously a shame, but I don’t need a crowd to make me play better. You don’t realise how much you are in the heat of the battle when you’re playing cricket, even more so at this level.

“I’ve watched a few sports now – NFL, football, UFC – and it’s not changed the experience for me personally. Watching from home you kind of don’t realise fans are not there, they’ve done it that well.

“I’ve seen how much hard work and money has gone in to put cricket on behind closed doors. At least we’ve got ways and means to do it safely and we know we can be keeping people entertained.”

Brunt feels the Women’s Hundred will still attract the same calibre of overseas signings even if conditions might require them to quarantine and spend time in a Covid-secure bubble. The 35-year-old, currently playing alongside Villani for Melbourne Stars in the Women’s Big Bash League, says international cricketers have become accustomed to those requirements during recent months.

“Everyone’s had experience of it now, so it won’t be new for anyone who plays elite sport,” she added.

“Yes, it’s a pain, but we’ve all got to adjust, take it on the chin and realise that, if you want to play regular cricket at the top level, these are the things you’re going to have to do.

“As long as you’re in the right place and you’re looked after by the right people, times like that shouldn’t be too hard. It should be one for the memory bank, one you can tell your kids in the future.” 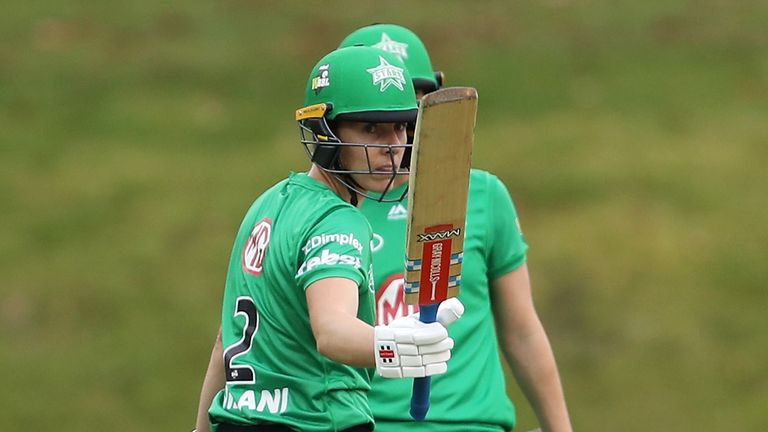 Villani echoed the sentiments of her new Rockets team-mate, predicting that the Women’s Hundred will prove to be a hit, irrespective of whether the venues are open to spectators when the tournament launches.

“When T20 cricket was first introduced there was a bit of scepticism, but then you look at how successful it’s been,” said Villani. “I think this is just another great opportunity for the sport, to showcase our talent.

“It’s very exciting and I’m keen to experience it, that’s for sure. As long as you’re able to showcase the format and the talent through TV and online, it’ll bring about the same outcomes.