Transgender players have been blocked from competing in women’s rugby in both union and league.

Bosses from both codes have amended regulations to permit only players born as female to compete in women’s matches. 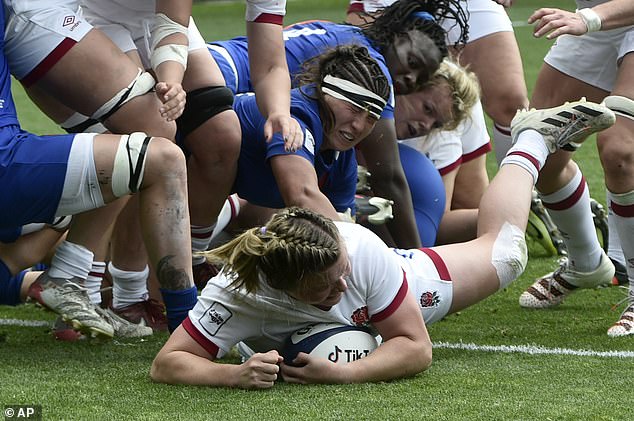 The moves bring an end to review processes dating back two years.

The RFU Council voted in the changes, but admitted the troubling background to the decision.

RFU president Jeff Blackett said: ‘Inclusion is at the heart of rugby values and we will continue to work with everyone to keep listening, learning and finding ways to demonstrate there is a place for everyone in our game.

‘We know that many will be disappointed by this decision, however it has been based on all the scientific evidence available.’ 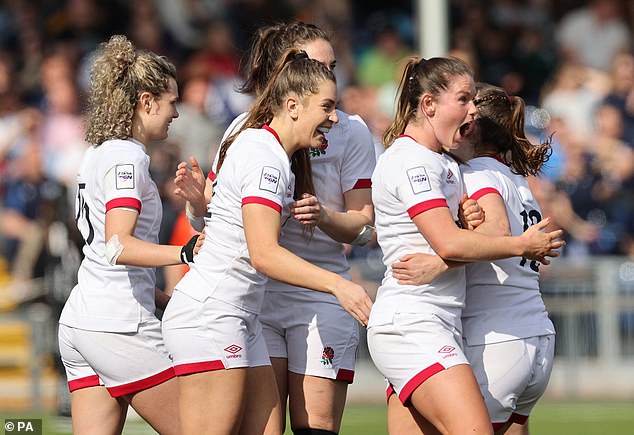 Previously, the RFU allowed some transgender women to play on a case-by-case basis

The RFL’s board approved a new gender participation policy, to take effect from August and to be reviewed in November 2024.

‘The RFL has concluded a wide-ranging consultation with interested parties, Government, stakeholders, participants and individuals who continue to engage with us on this complex area,’ read an RFL statement.

‘We also greatly empathise with the personal journeys that individuals have experienced, in sport and in society, and we will continue to endeavour to work with all those actively involved to help us in developing our future policies, research and work in this area to ensure rugby league remains inclusive for all.’