PUMA are said to be preparing a sensational coup to steal Borussia Dortmund Erling Haaland from current sponsors Nike.

The 21-year-old striking phenomenon's Nike deal is up in January and Puma are ready to pounce upon its completion, according to Bild. 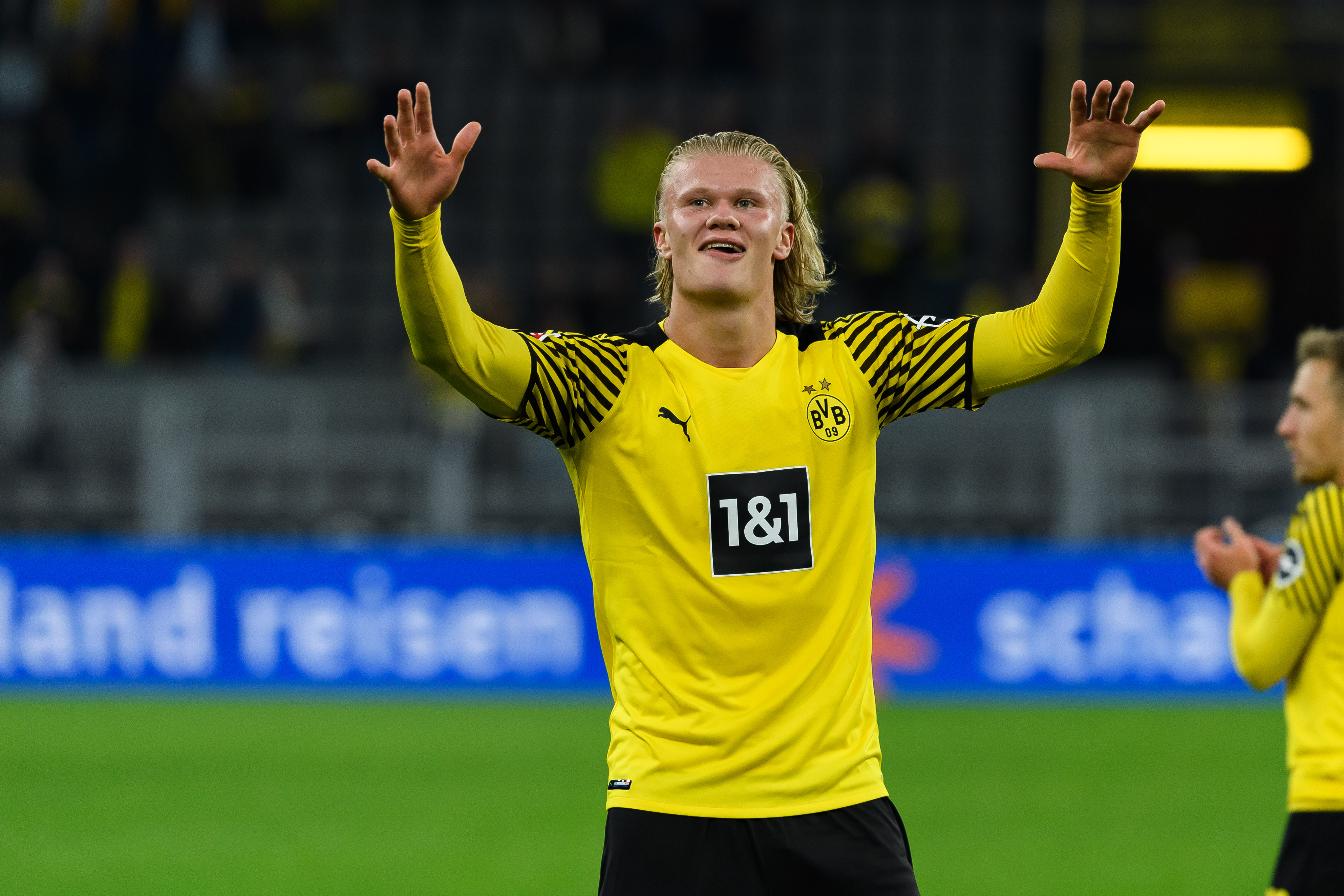 Puma are reportedly hoping to lure Haaland away from Nike with a whopping offer of £21million over five years, Bild claim.

In Puma's favour, they already sponsor two of Haaland's Dortmund team-mates, Marco Reus and Axel Witsel, as well as the club itself.

Although the Norwegian could be on the move soon with a host of European heavyweights interested in signing him.

The £64m release clause in his contract became active in September, and potential suitors including Manchester United and Chelsea are ready to pounce in January.

United are said to be in pole position to sign Haaland, who's hit the net 11 times in eight games across all competitions this season.

But the Blues, who are also sponsored by Nike, are willing to splash the cash on Haaland.

If either Prem side are succesful in their attempt to sign Haaland, they'll also have to pay his agent Mino Raiola a staggering £34m.

However, Dortmund aren't going to let him leave without putting up a fight and are prepared to offer Haaland a huge wage hike in an attempt to persuade him to stay at the club.

To avoid losing their star man Dortmund are set to offer him a new contract worth £250,000 week, according to journalist Christian Falk.

That represents a massive increase on his current salary of £115,000-a-week.