ENGLAND booked their place in Euro 2020 with a crushing 7-0 win over Montenegro.

And they were followed by minnows Finland reaching their first tournament on Friday – but who can qualify today? 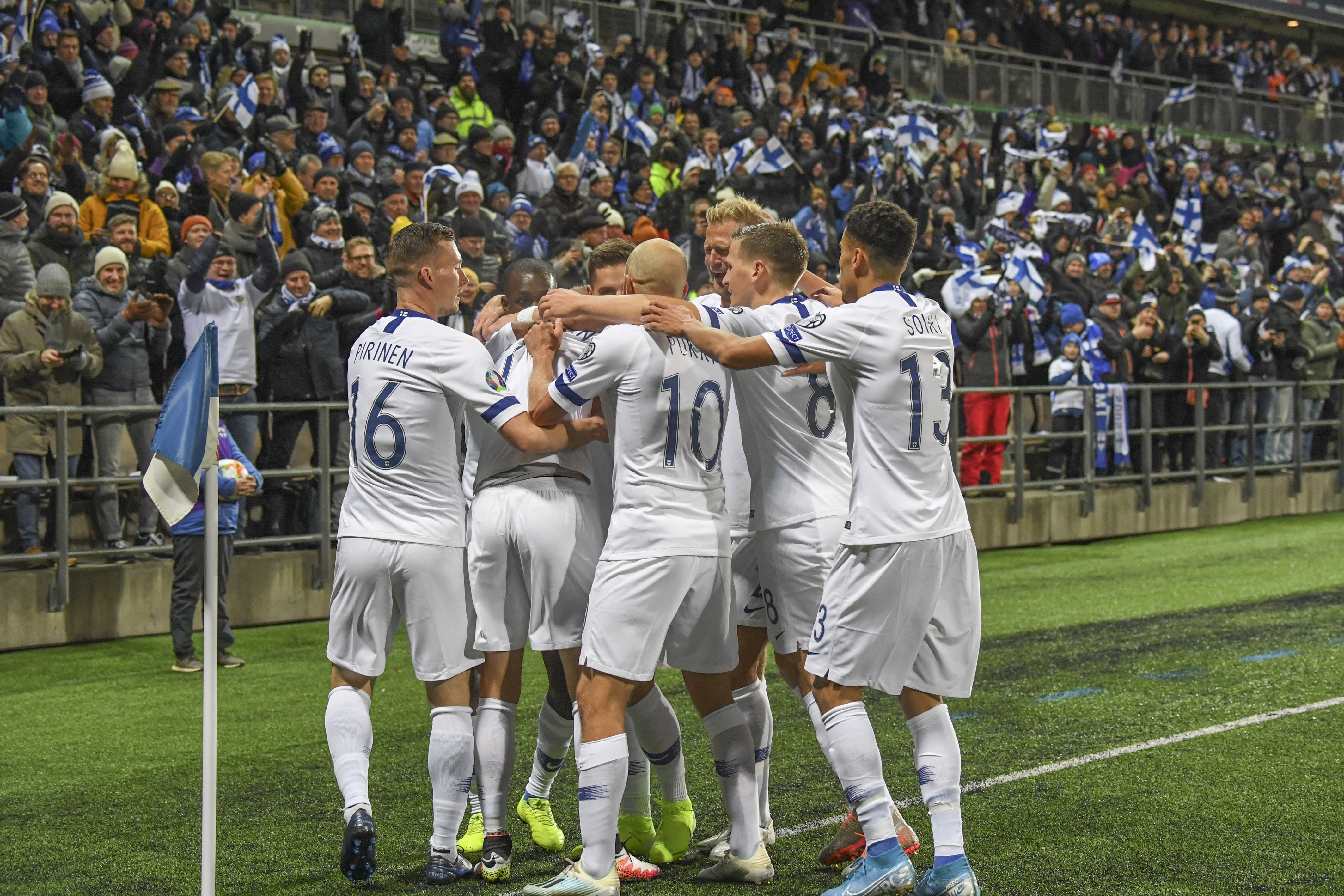 Which teams have qualified for Euro 2020?

QUALIFICATION for the Euros began just weeks after the 2018 World Cup finished in Russia.

The first two teams in each qualifying group will automatically head into next summer's showpiece, which for the first time is being hosted in a number of major European cities.

So far, the teams who have confirmed their place in Euro 2020 are:

Which teams can qualify for Euro 2020 today?

Group B: PORTUGAL – Portugal will qualify if they win away to Luxembourg

Group B: SERBIA – Serbia will qualify if they beat Ukraine and Portugal slip up in Luxembourg.

When are the play-off dates?

THE Nations League play-offs give the chance for FOUR more teams to join in the main tournament next summer.

Scotland must now follow this route after missing out on qualification from Group I.

They will take place on Thursday, March 26 and Monday, March 30.

As of November 15, the teams set to be involved in Nations League qualifying are (teams confirmed in bold):

Should any of these teams automatically qualify for the tournament through the Euro 2020 qualifying phase, their play-off place will be passed onto the next best-ranked side from their League.

If there are less than four teams that are yet to qualify from a League then the spots are filled with sides from another League in accordance with the Uefa Nations League rankings – but group winners will not be moved up into a play-off with a higher League.