EVERTON are lining up a January move for Newcastle midfielder Sean Longstaff.

The Toffees were linked with a move for the 23-year-old in the summer and will return for him when the transfer window opens, according to the Liverpool Echo. 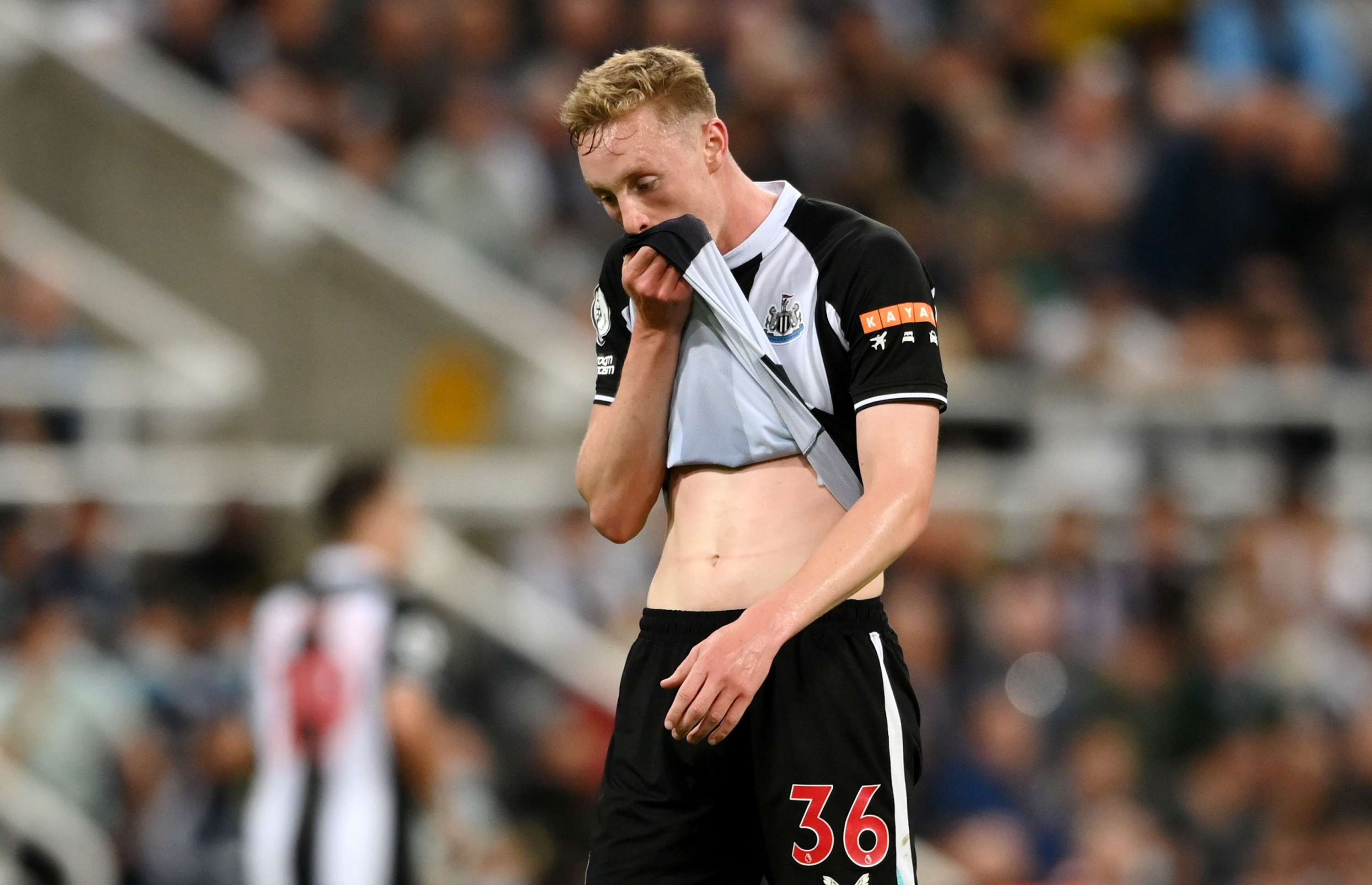 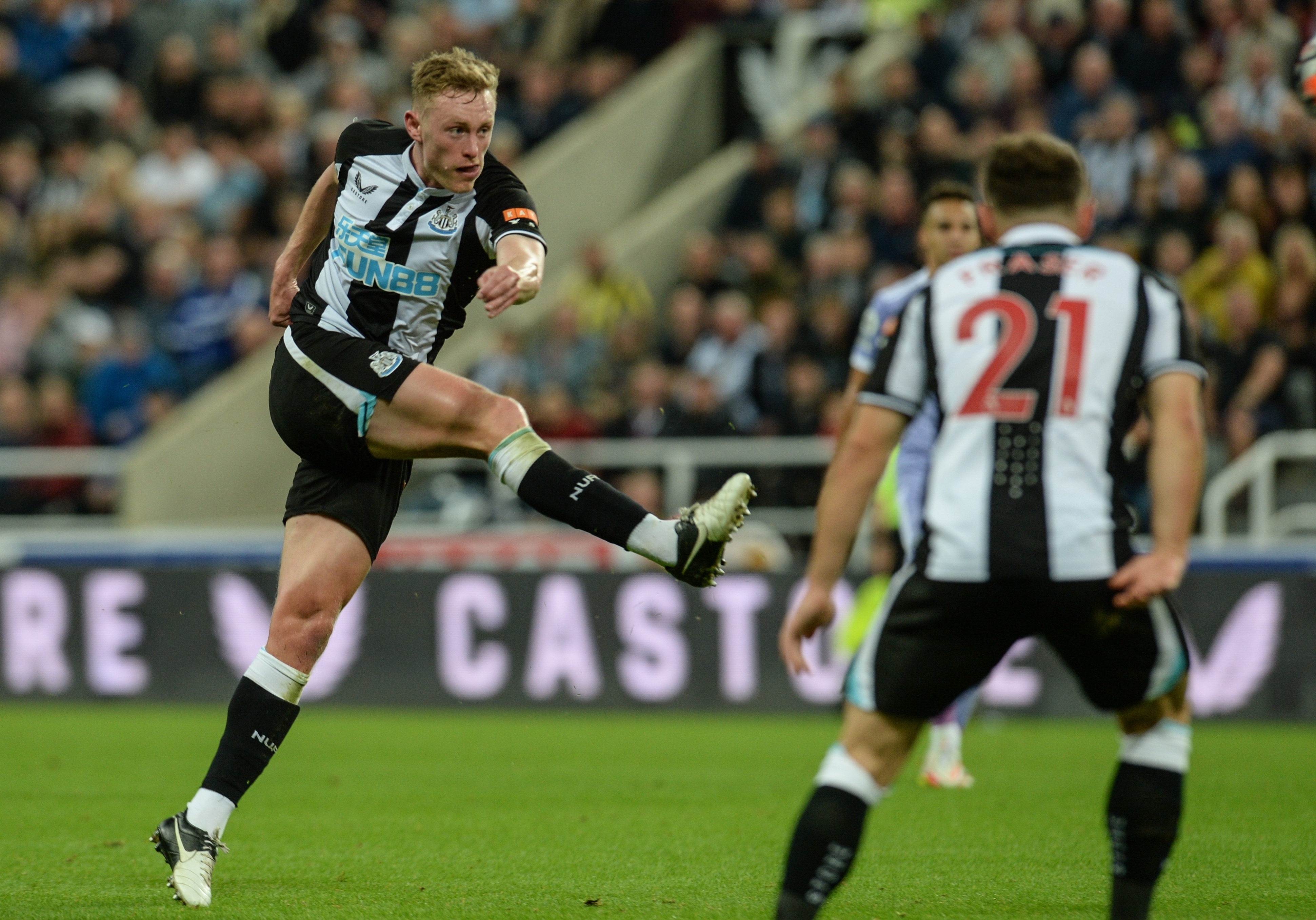 Longstaff's contract at St. James' Park is set to expire in the summer, meaning Everton are hopeful of landing the midfielder for a cut-price figure.

With James Rodriguez's £200,000-per-week wages off the bill, Rafa Benitez has a little more room to work with when it comes to finances.

Rodriguez sealed a move to Qatari side Al Rayyan on Wednesday.

And another midfielder is rumoured to be a main priority for the Spanish manager.

The Toffees had played with the idea of a swapping Tom Davies for Longstaff in the summer, but in the end opted to keep Davies at the club.

Everton believe the 23-year-old academy product to be worth more in the market than Longstaff, and the player himself was also not keen on a move.

But now the Merseysiders are set to reignite their interest in Longstaff, who transfermarkt value at £13.5million.

Benitez was forced to scour the free agent market in the summer due to Financial Fair Play restrictions, with Salomon Rondon joining the Goodison Park club on deadline day.

But after Bernard, Theo Walcott, Yannick Bolasie and Mo Besic were moved on, the club has managed to reduce the wage bill.

Moise Kean also joined Juventus on loan, leaving the Toffees with room for incomings in the next window.

January target Longstaff has played 75 times for Newcastle since breaking through from the academy at St. James' Park, scoring four goals and providing four assists since making his debut in December 2018.

He also had spells at Scottish side Kilmarnock and Blackpool before making his senior Newcastle debut.

Benitez is also rumoured to want to bring in another centre-back, as well as possibly a right-back to bolster his midfield.