EVERTON take on Arsenal in their next Premier League game TONIGHT with Rafa Benitez feeling more pressure than ever as Toffees boss.

The Toffees have had it tough in recent weeks and things got worse on Wednesday as they were thrashed 4-1 by Merseyside rivals Liverpool at Goodison Park. 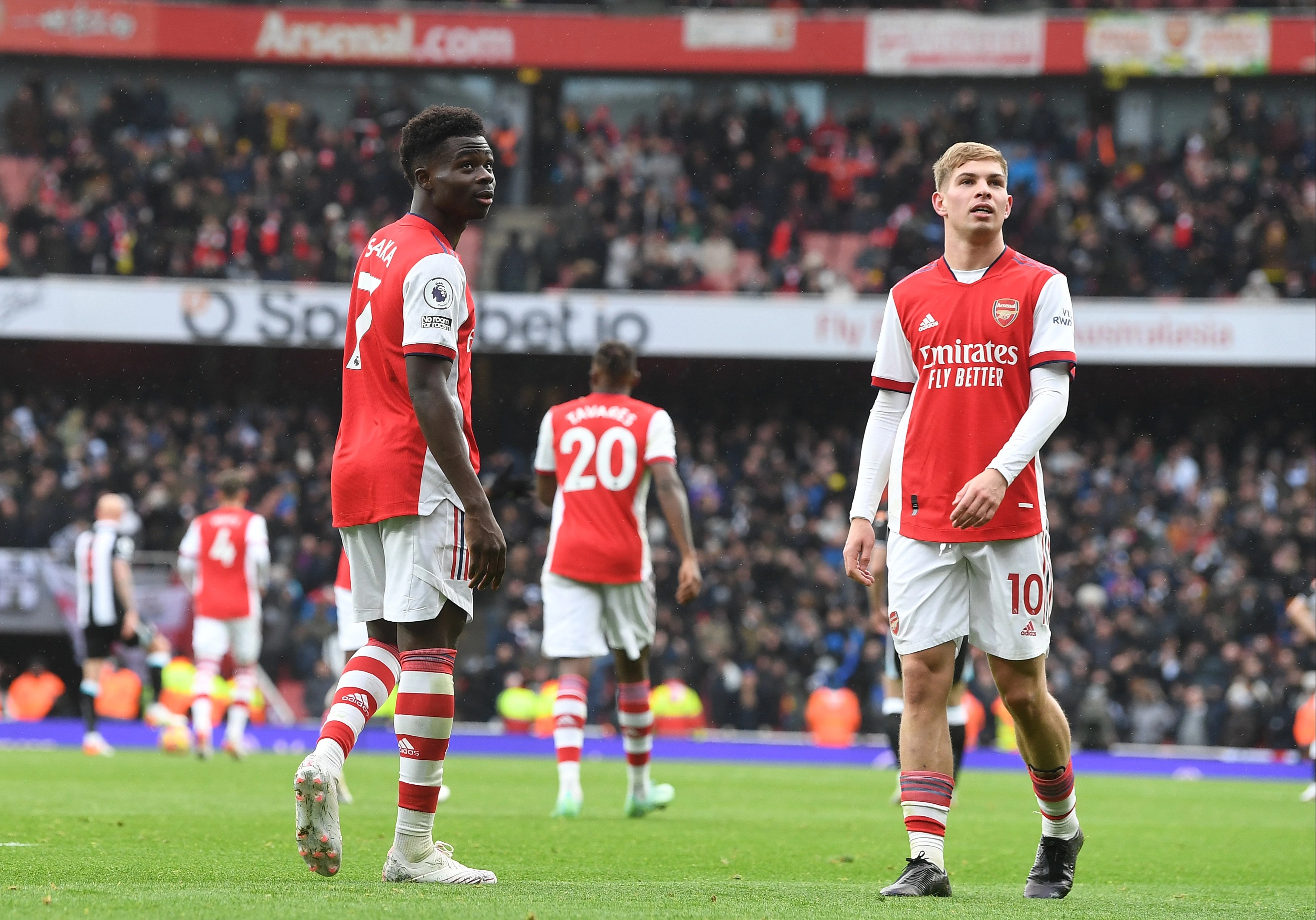 Arsenal have had a better season but they're still struggling to get over the line against big six opposition, losing 3-2 to Manchester United in Michael Carrick's final game in charge on Thursday night.

Mikel Arteta's side played well but made crucial mistakes as the Gunners succumbed to Cristiano Ronaldo's attacking ability in the second half.

When does Everton vs Arsenal kick-off?

Everton vs Arsenal will be shown live on Sky Sports Premier League and Sky Sports Football.

You can live stream the action from the NOW TV or Sky Go apps, both of which are available for download onto your mobile or TV device.

Arsenal have no new injuries to worry about after the defeat at Old Trafford, especially after Bukayo Saka's come back from his own injury problems, with the England winger coming off the bench.

Sead Kolasinac and Grant Xhaka are both out long term and not expected back yet.

Everton have an injury headache with Dominic Calvert-Lewin, who has been out since the win at Brighton in August with a thigh problem.

Salomon Rondon also picked up a thigh strain in the thumping at the hands of Liverpool.

In midfield Tom Davies and Andre Gomes are not expected to play.

Defender Yerry Mina is also out of action.

*Odds courtesy of Betfair and correct at time of publication.