Aubameyang was frozen out of the squad by manager Mikel Arteta in December after arriving back late in the UK from a trip overseas and was thus stripped of the captain's armband. 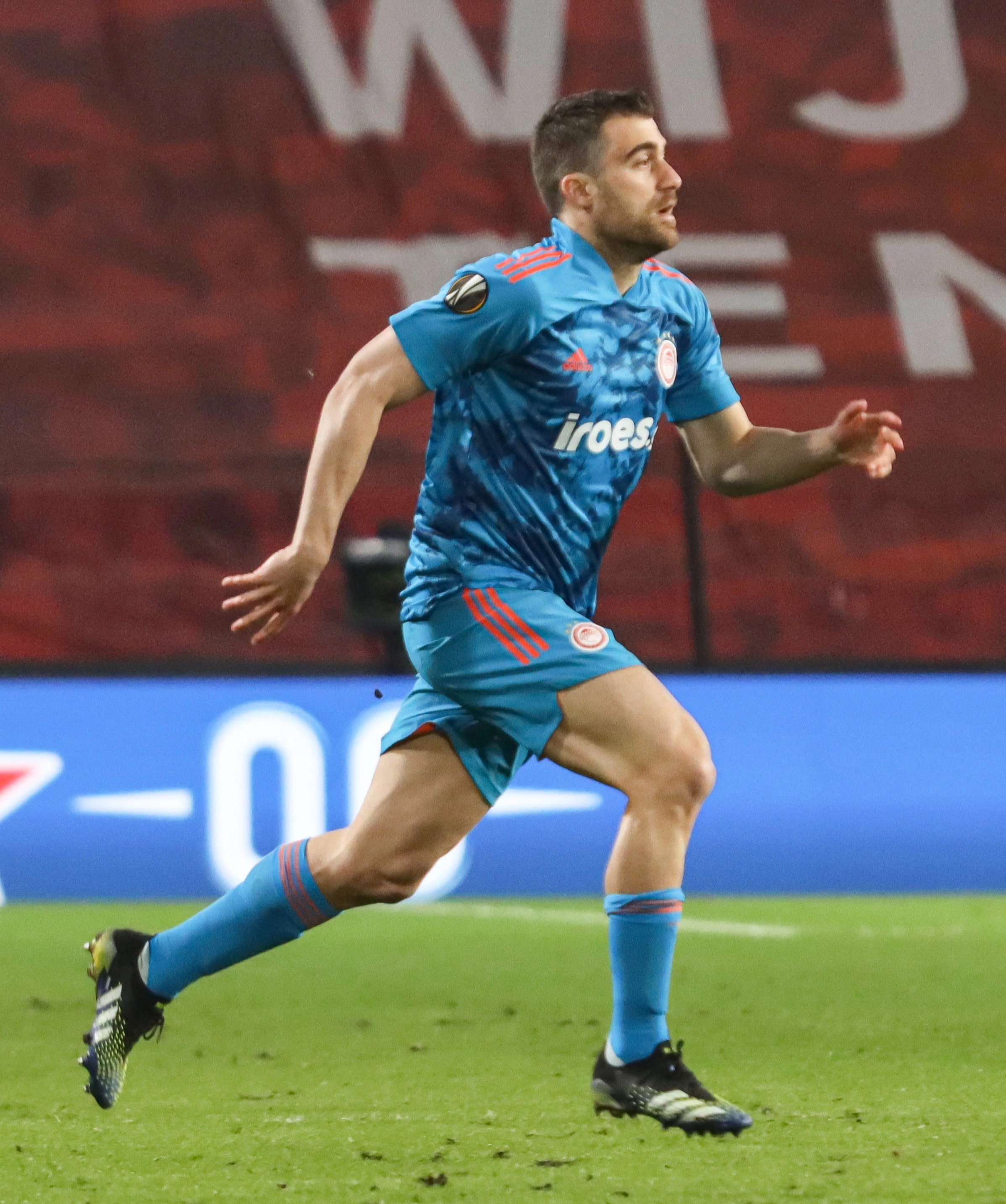 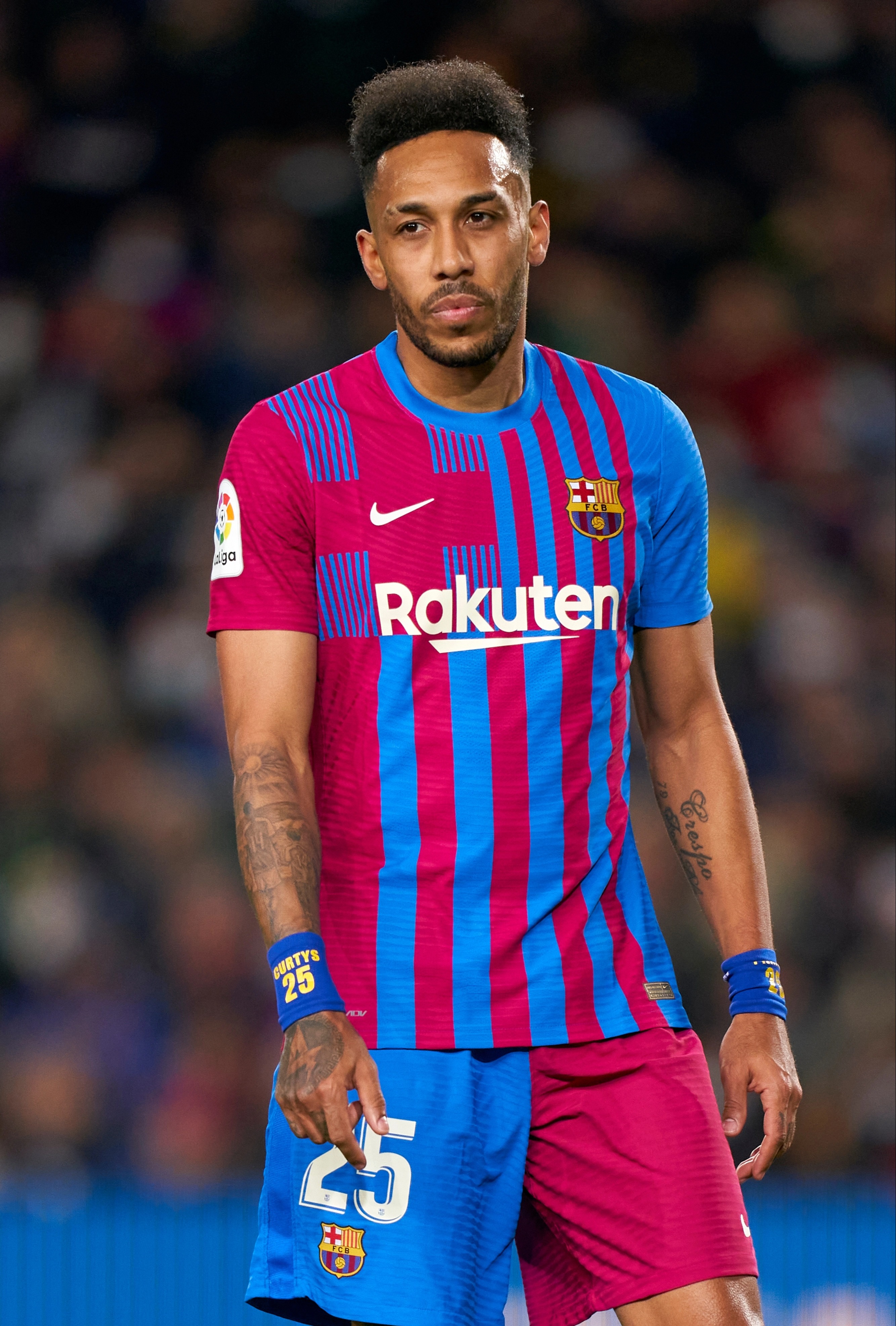 The striker was then offloaded to Barcelona during the January transfer window after the Gunners cancelled his contract to enable him to sign on a free transfer.

The Gabon international has rediscovered his goalscoring prowess at the Nou Camp with a whopping 10 goals and one assist in 14 matches.

Olympiacos star Sokratis doesn't agree with the way the whole situation was handled but is certain his good friend will do well at Barca. 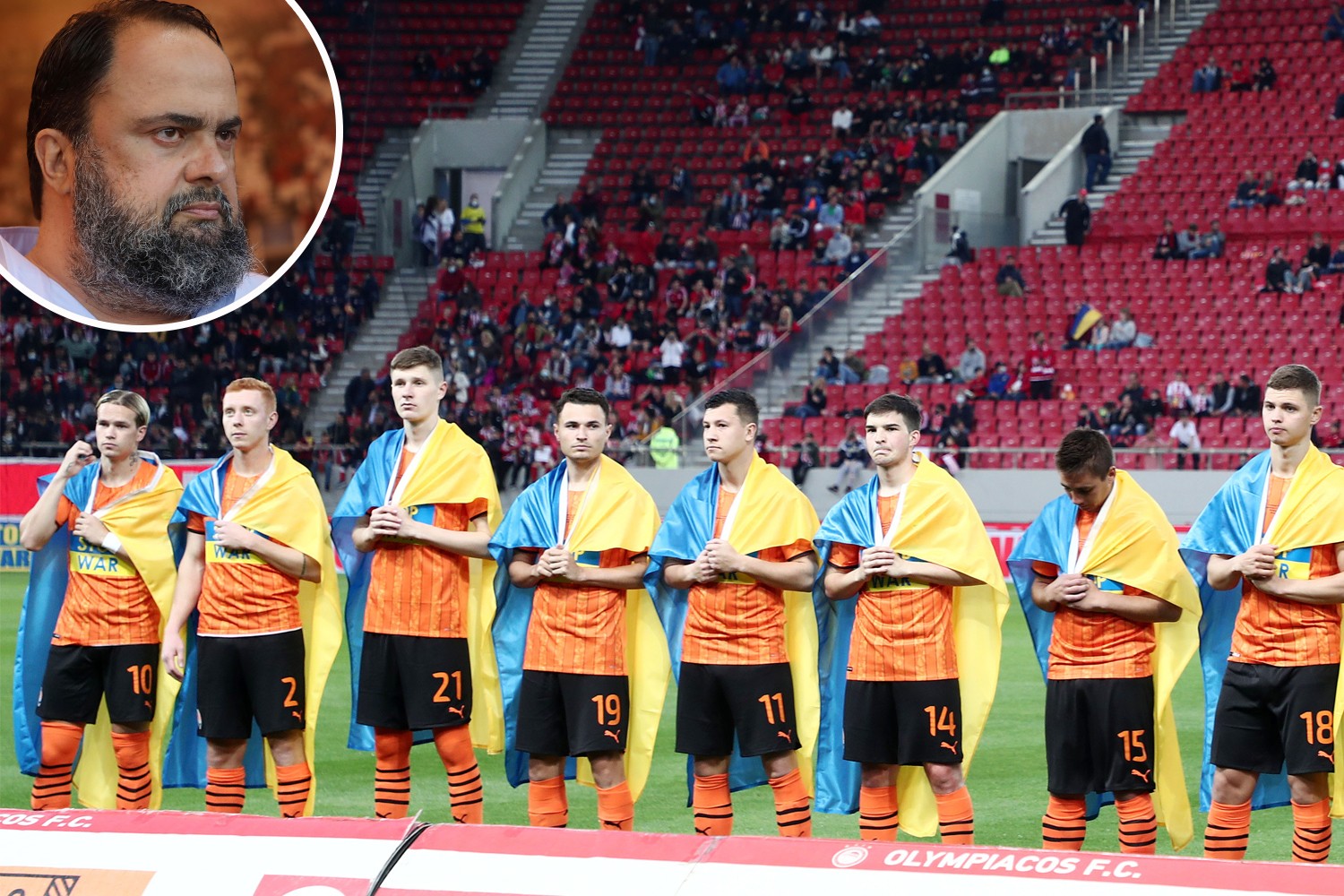 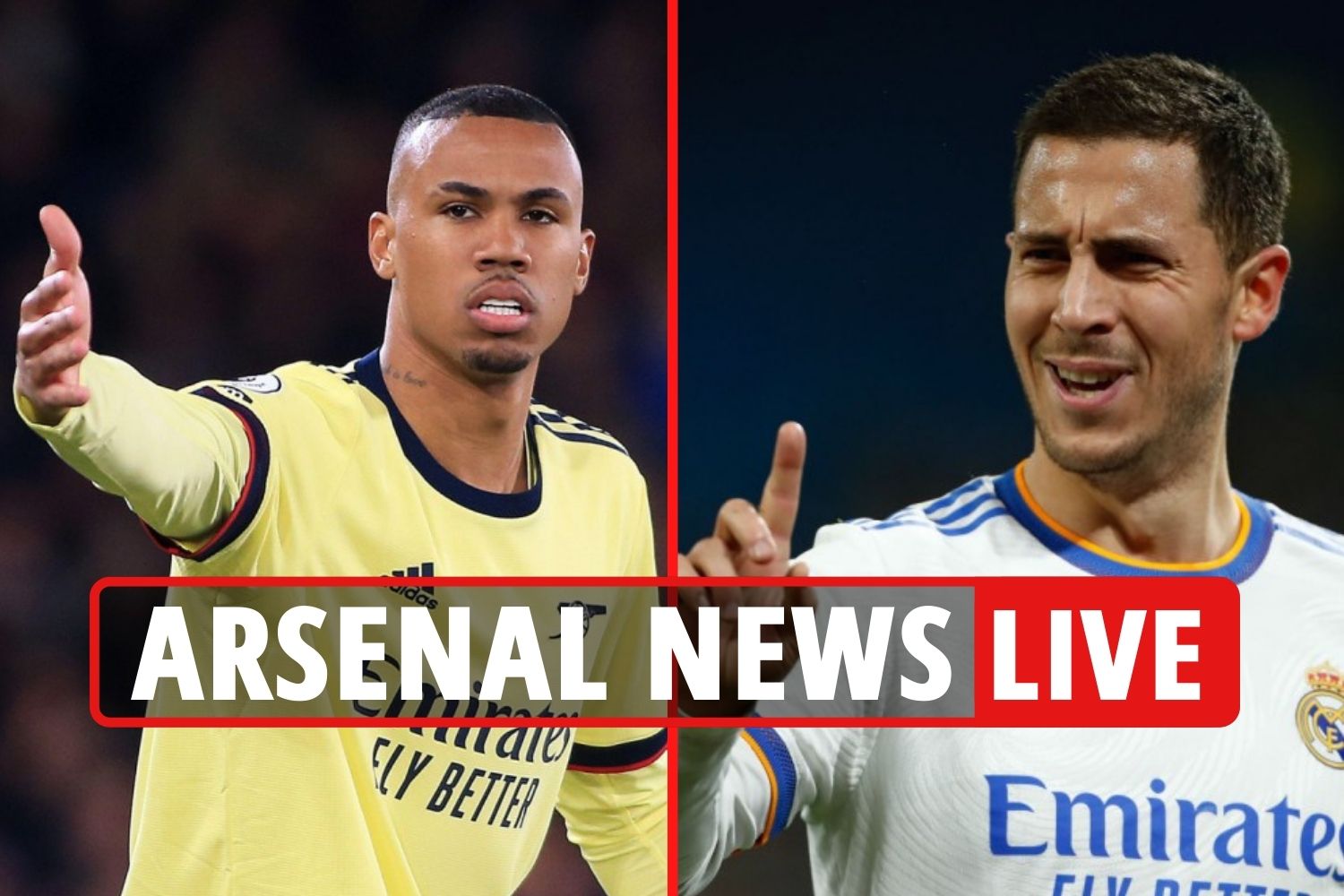 The defender pointed out that Aubameyang – with whom he also played at Borussia Dortmund – is not the only one who left this way as he was also frozen out by Arteta in 2021 before returning to Greece.

But the Greece international insists he respects his former boss' choice and still wishes Arsenal the best, just like he does for his 32-year-old pal.

Sokratis told SunSport: “Aubameyang is not the only one who left this way from Arsenal, other players also left like that; including myself.

“That was the team’s choice, each footballer works for the team and has to respect that choice. 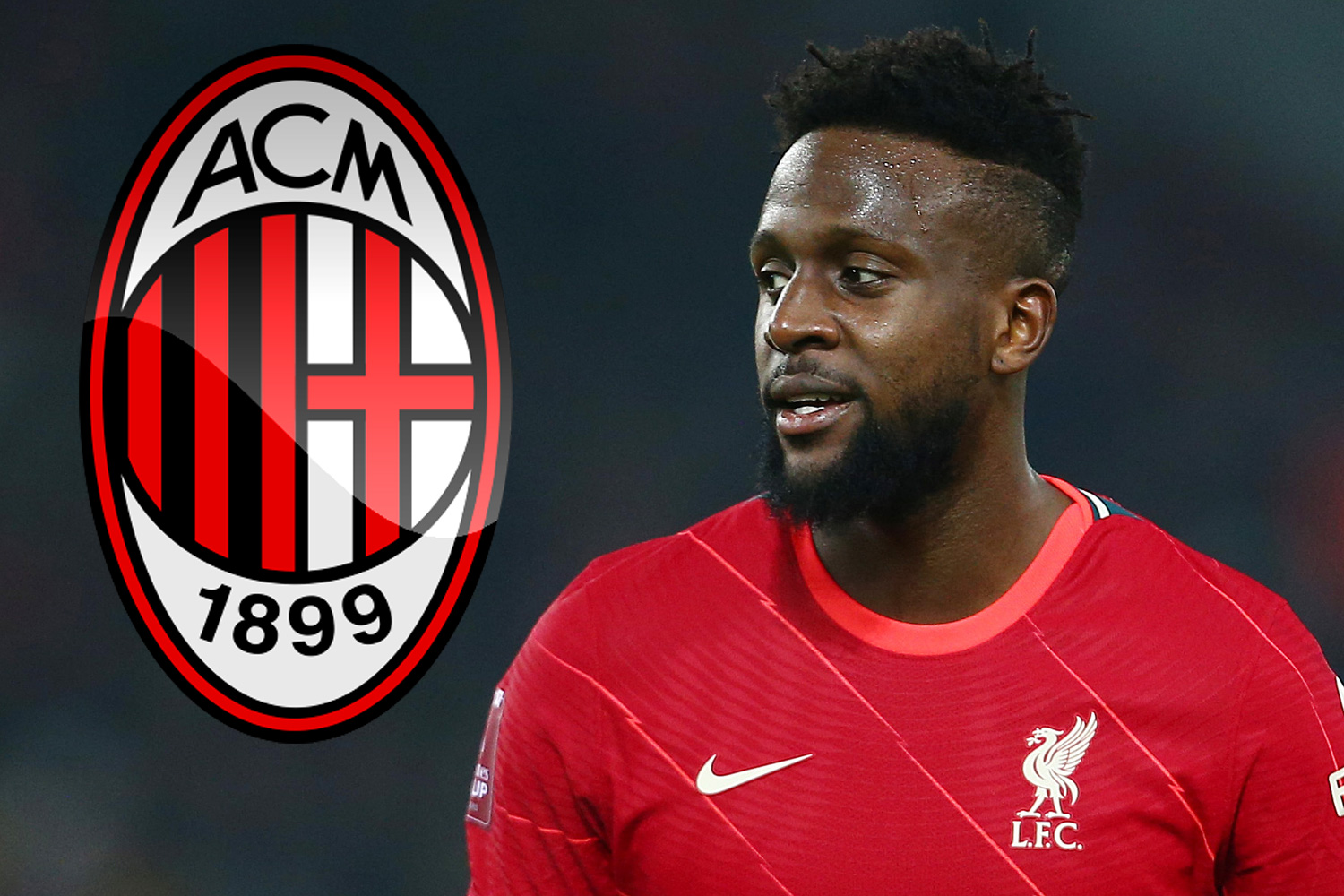 “I don’t know and personally I don’t think it was the correct choice, the matter could have been resolved differently.

“I’ve known Aubameyang for many years, I know what he can do as a footballer. I am certain of what he will do at Barcelona.

“I wish him good luck and all the best. The same goes for Arsenal despite the way I also left. I wish them well. 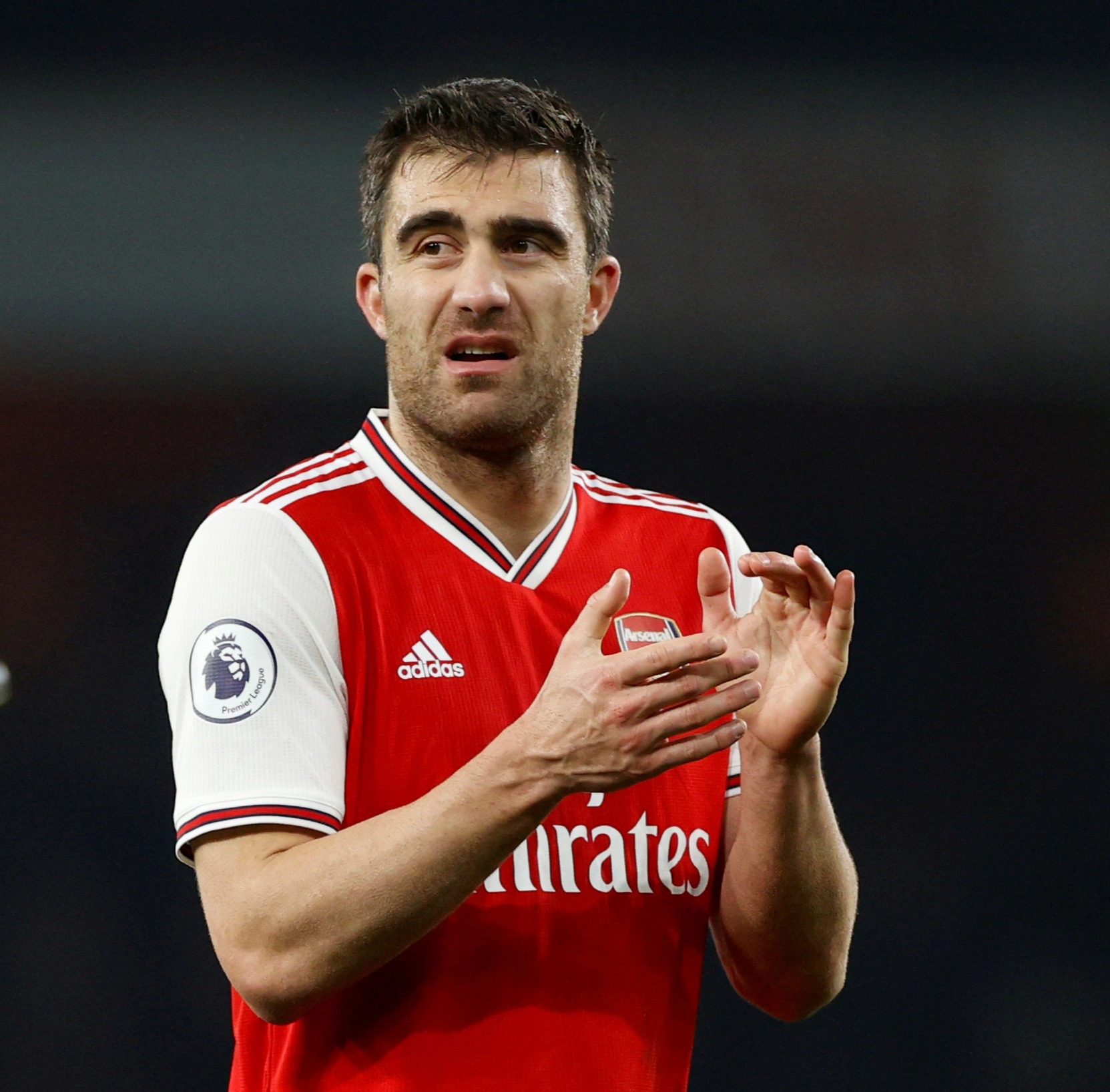 “[The way I left] Was not the best, I was left out of the team. But it’s a matter I haven’t spoken about yet, I respected the manager’s choice. I spoke with him.

“I am a professional, I worked for the club and love the club. I will definitely continue to be a friend and fan just like I am for all the other clubs I played for, such as Dortmund and [AC] Milan.”

Sokratis spoke exclusively to SunSport after Olympiacos' charity match against Shakhtar Donetsk aimed at raising awareness for Ukraine and funds for all those affected by Russia's unjust invasion.

The Greek star is proud of his team sending a "message of peace and unity around the world".

Sokratis added: "We certainly feel great. We’re very happy that we are sending such an important message even if it is only for just two or three hours. A message of peace and unity around the world.

“Sports, and generally football which is the king of sports always shares an important message. We are all here today to share a message of peace. A message of unity. And a message of solidarity around the world.

“When a rough, historic event takes place then the situation is very difficult.

"We are here to bring people together, to share a message of peace and to continue down that road so that we can also help however we can and as much as we can so that the war can end and peace can return to the world.”