ALEIX VIDAL suffered a gruesome injury for Espanyol in their 2-2 draw against LaLiga rivals Real Betis- – and coudl have his shin pads to blame.

The ex-Barcelona ace, 32, was left with a bone-exposing gash on his shin after appearing to wear micro pads that were no thicker than cardboard. 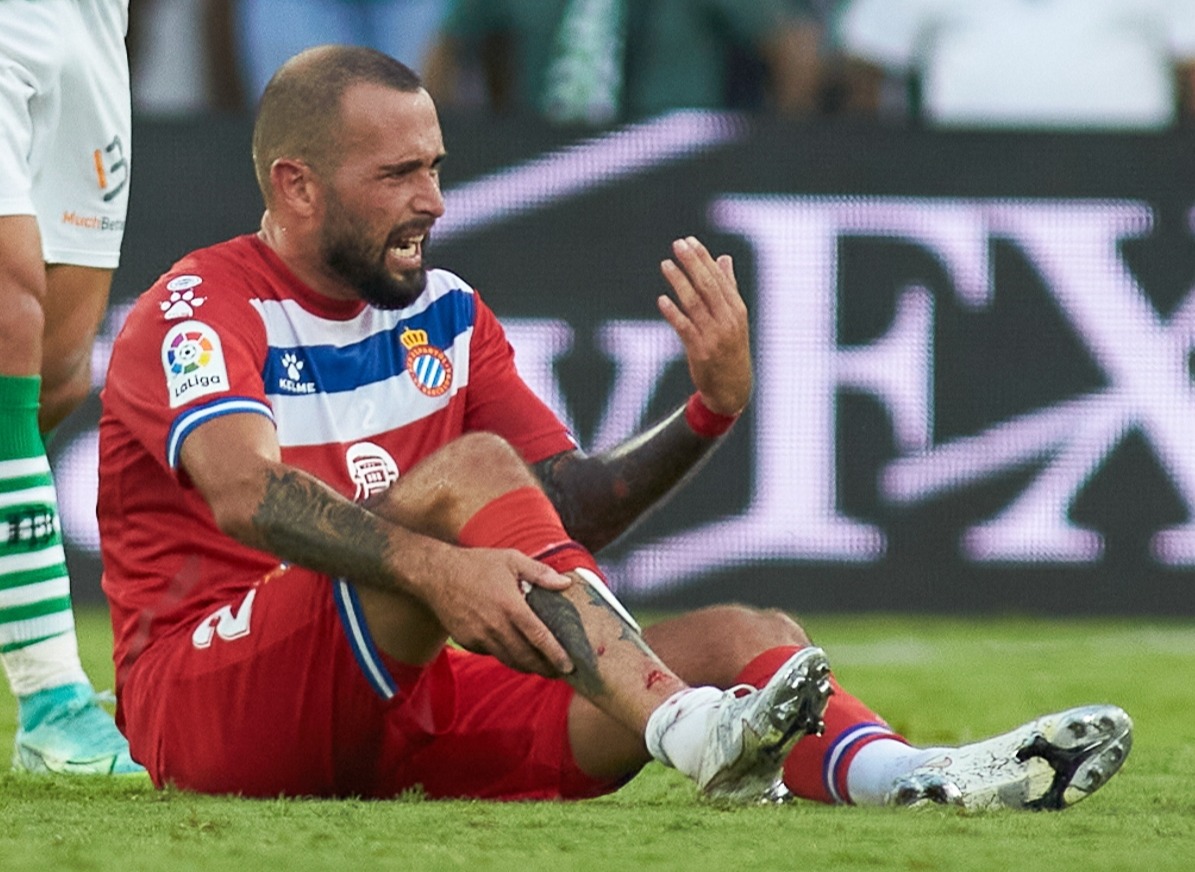 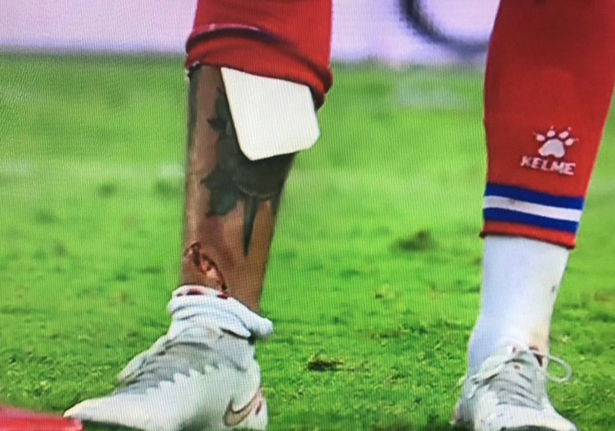 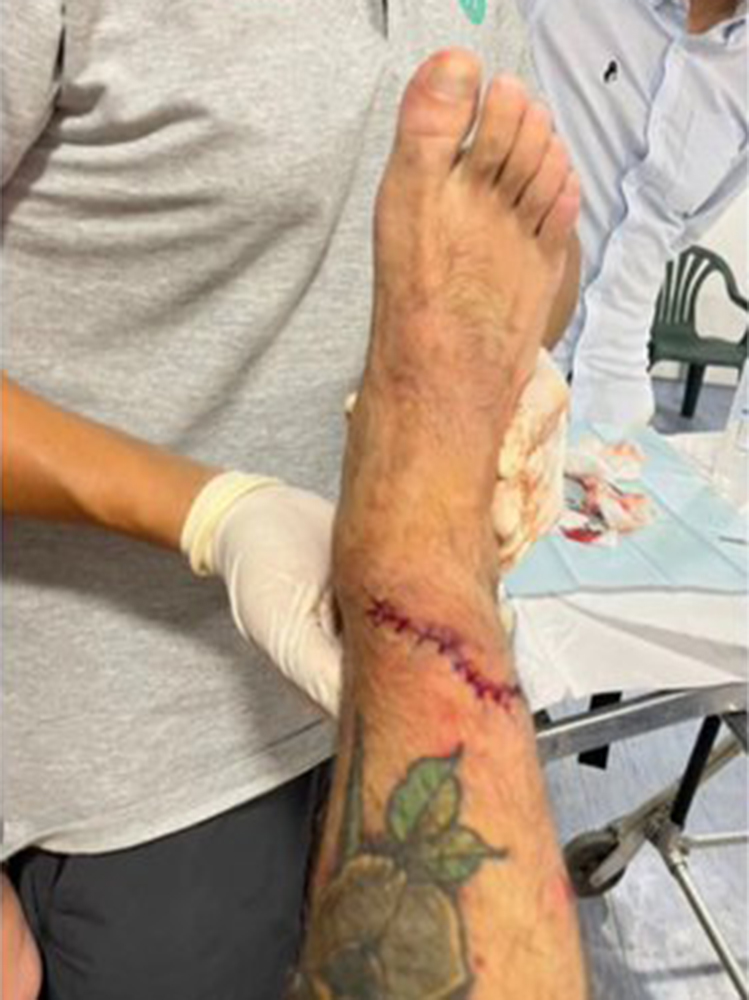 Vidal, a winger who can also be deployed at right-back, was forced off in the 81st minute after noticing his bone was visible.

According to Spanish outlet Diari de Tarragona, he wanted to continue playing and needed 15 stitches to heal the wound.

Vidal appeared to be wearing cardboard shinpads and, even if they were the correct material, they were not big enough to protect his legs.

The Spaniard's injury on Sunday ruled him out of Espanyol's 1-0 home win against Alaves on Wednesday and its unclear when he'll return to fitness.

Vidal made 30 LaLiga appearances for Barcelona between 2015 and 2018, helping them win two league titles and three Spanish Cups.

He told GQ in June: "People have suggested a lot of different reasons as to why I wear them like that.

"It began during one season when I was 15 or 16 and the socks in training kept shrinking.

"I had to wear them underneath my calves and that season I ended up playing really well.

"So I ended up keeping them like that and to this day I’ve still got them. My shin pads are kids size, seven to eight, so that’s why they’re so small."

And in March, Everton's Dominic Calvert-Lewin joked he uses CUSTARD CREAMS as shinpads after England's 5-0 win against San Marino.