FRED LARSON looked like he had everything in place to become a top footballer.

A West Ham fan who scored in front of the Sir Bobby Moore end as scouts watched on, he went to school with Chelsea’s Fikayo Tomori and joined Crystal Palace as a trainee aged 16. 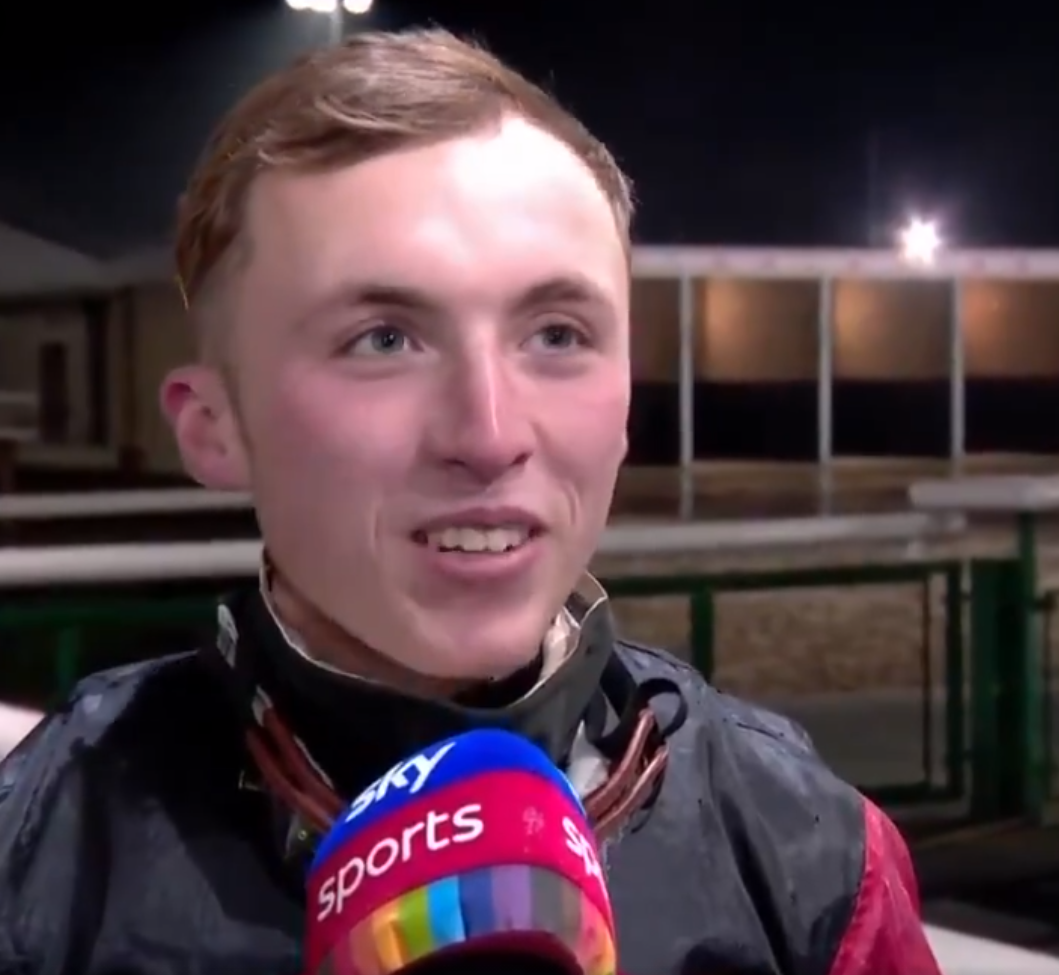 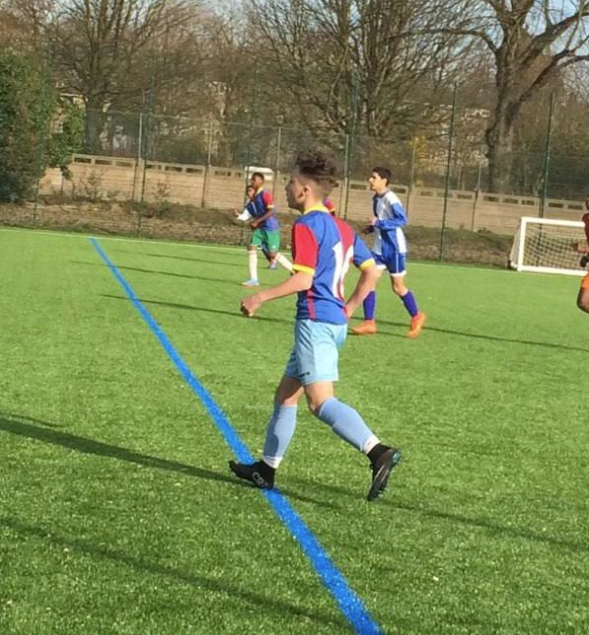 But instead the beautiful game turned him into an ‘angry little man’.

Paddy Power: £20 Risk Free Bet: New customers only. Place your FIRST bet on any sportsbook market and if it loses we will refund your stake in CASH. Max refund for this offer is £20. Only deposits made using Cards or Apple Pay will qualify for this promotion. T&Cs apply. Paddy's Rewards Club: Get a £10 free bet when you place 5x bets of £10+. T&Cs apply. 18+ Begambleaware.org

Frustrated at his lack of game time, Larson did not even consider becoming a jockey until his dad suggested it out of the blue one day.

What happened next really is the stuff of dreams.

Larson, who is from Hartley in Kent, won on his first ride at Southwell last month – less than two years after hopping on a horse for the first time.

Another quickly followed and now he is no longer the ‘angry little man’ but the jockey with the huge future.

Larson, 21, who has two rides at Southwell on Sunday, told SunSport: “I was just an angry little man. I was angry at life and I used to run on emotion, pure emotion.

“It was no good for performance. That’s why now I have just learned to control it and I know I have the ability.

“If I had had this attitude maybe things would have been different in football. 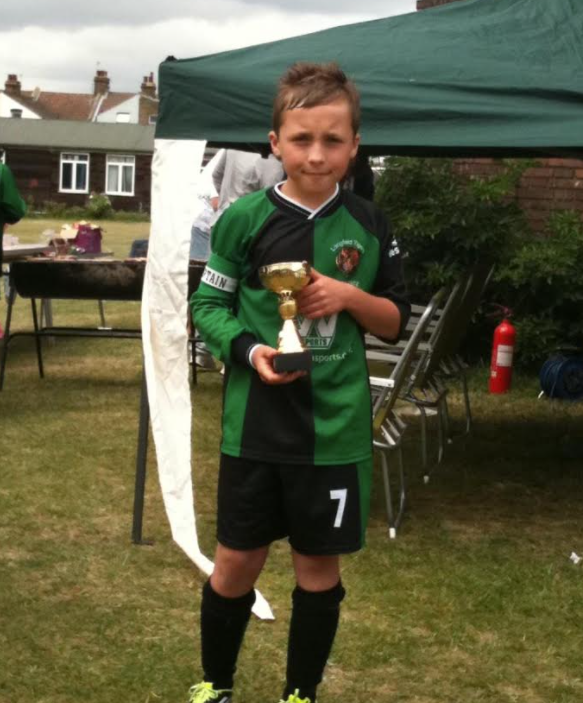 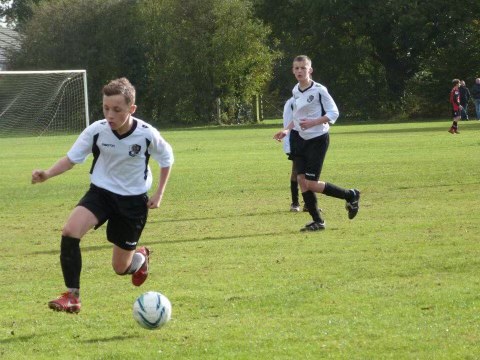 “The occasion rarely gets the better of me now. I take it in my stride and know I’m here because someone thinks I’m good enough.

“Because football didn’t work out I don’t want there to be any excuses I’m not a successful jockey.

“One of the most exciting times was going to Upton Park in 2013 – being a West Ham fan it was a dream come true and I scored in the Sir Bobby Moore end.

“I went to Crystal Palace when I was 16 and I was there for four months playing as a left wing back."

However, it didn't work out and after joining men's teams Larson got more and more angry at not being on the pitch.

He said: “I became frustrated. I used to be playing week in, week out and at youth level I was at a far better standard than what I was at men’s level.

“It was difficult to take the drop which, combined with a drop in game time, made me fall out of love with the game.

“I would become frustrated before I even played, that I wasn’t getting the game time that I deserved.”

Racing was a once-a-year event in the Larson household growing up, if that.

Dad Rick might watch The Grand National now and again but that was about it.

Until by chance one day he told his lad he should try being a jockey. After all, how hard can it be?

Larson said: “My dad Rick just turned to me one day in the van when I was working as a welder with him and he said, ‘Why don’t you give it a go? You’re small, great balance, low centre of gravity, it can’t be that hard? Just jump on, go flat out and best horse wins’.”

Rick was probably a bit hopeful in how simple he thought it would be, but still Larson’s rapid rise has exceeded expectations.

Now, under the guidance of expert all weather trainer Mick Appleby, he promises he has ditched the anger and adopted a more level-headed approach to the future.

I can't imagine doing anything else.

Larson said: “It didn’t really sink in after my first winner. I got in the lorry on the way home and everyone was texting me and ringing me.

“Maybe it never really sunk in because I was riding two days after! Even now I just go with the flow.

“Now I’m just looking for improvement. An hour and a half after the winner I was ringing up my coach saying, ‘I didn’t do this. It looked untidy here’.

He said, ‘you never ride your first winner again. Just enjoy it’.

“I love it now and I couldn’t imagine doing anything else.”